Making early care and education ‘easy as a drive-thru’

Nonprofits differ from corporations by being more mission-oriented, focusing on social impact rather than capital gains. Still, nonprofits can learn from how business operates. As Dr. Frederick Hicks explains, running nonprofits like a business—particularly on the technology side—can lead to a much greater social impact and fulfillment.

As CIO for the Early Learning Coalition of Miami-Dade/Monroe, Hicks says that, when people think of nonprofits, they tend to think of poor service, like standing in long lines. Instead, Hicks says the experience should be seamless, quick and friendly. 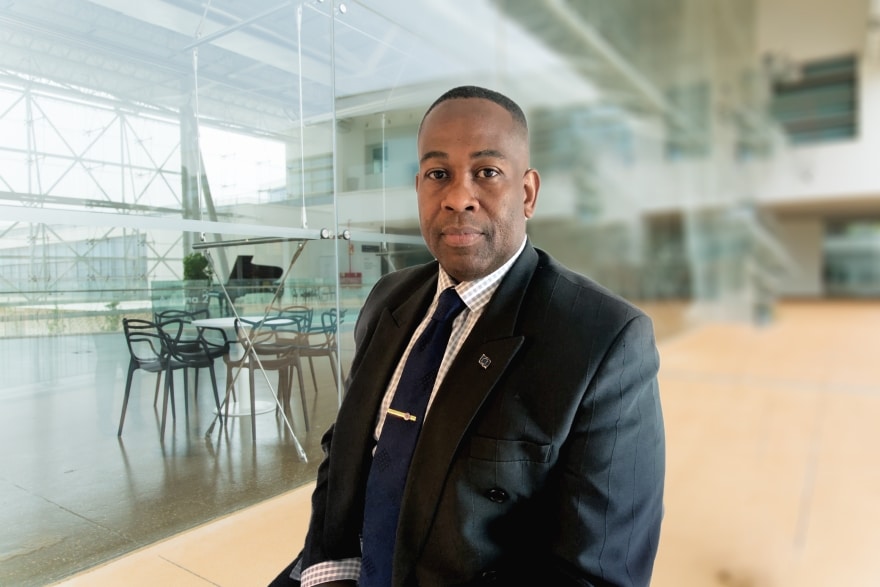 “I want this new generation to come into ELC with the same level of excitement and expectation of service as they would going through the drive-through at Chick-Fil-A,” says Hicks. “We do it with a smile and make sure to be efficient in the process.”

As a father of four children, including one foster daughter and an autistic son who just turned 18, Hicks says his work at ELC is more than just a job.

“I’m extremely proud to know the work I do behind the scenes is helping thousands be more successful in school,” says Hicks. “Even if I know nobody will know it was me, it’s okay. If the systems are up, I’m having a good day.”

The Early Learning Coalition is a state- and federally funded nonprofit that ensures children are ready for school. It’s two major programs are free pre-K, for kids ages four and five; and school readiness for children of parents at or below the poverty line.

Hicks says both programs ensure children have the highest quality care and education during the day so parents can continue to go to work or school. ELC supports around 50,000 parents and children each year, making it a necessity the organizations systems are running as efficiently as possible.

Hicks was originally called in to oversee the management of information systems department, but he convinced management they needed more than oversight.

“During the interview, I convinced them they needed a CIO with abilities to create a strategic plan at a higher level than running the MIS department,” says Hicks. “The MIS role didn’t include that element, which is important when running a nonprofit like a business.” 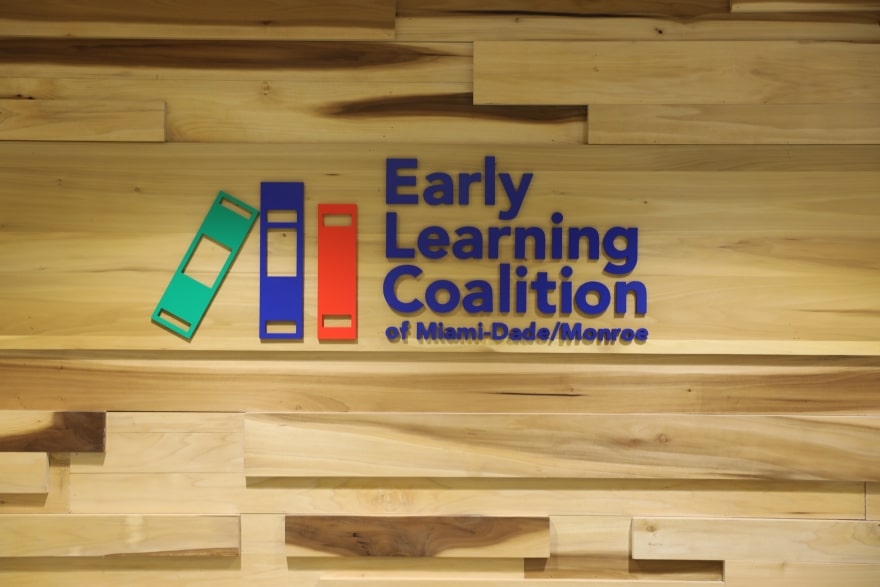 His first project was developing a five-year plan to modernize ELC’s administration, the first digital transformation in the organization’s 21-year history. When Hicks started, he says the organization was using eight types of desktop computers for 63 different positions in a range of departments.

Hicks also created a portal for parents and providers. Using a tablet or cell phone, parents can enter a virtual portal where members of ELC can meet with them to ensure they have the correct documents and are eligible for certain programs.

For security measures, Hicks partnered with BlueJean, the sister company to PC Depot, to ensure all ELC hardware was secure amid a potential cyber-attack; and created a provider portal. Another new edition to the ELC tech stack is the Webauthor platform, which allows the organization to securely automate back-office functions and workflows—as well as executive agreements—online.

“We invested in something we knew would grow with us,” says Hicks. “That type of strategic planning is usually not happening unless approved by the board for its effectiveness of purchase, return on investment and long-term usage—just as you would in business.” 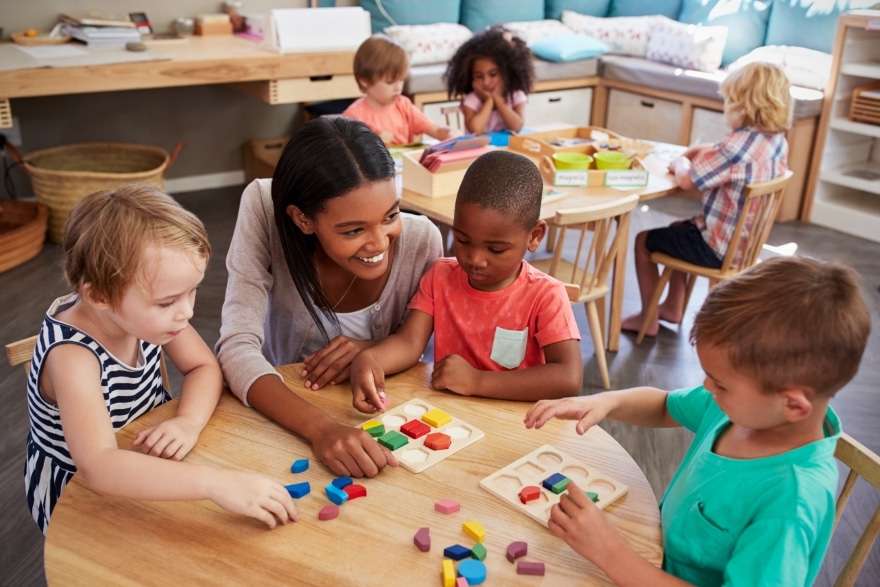 Employees receive multiple trainings and go through phishing campaigns twice a year with help from partner, KnowBe4.  Additionally, Simply Secure provides ELC with penetration testing as well as doomsday simulations—where, for example, all organizational data and must be recovered.

“Our client is the community,” says Hicks. “It’s important to remain secure because the people that are most vulnerable will be the most affected in the event of a phishing attack. SimplySecure allows us to constantly update our response plan and keeps security at the forefront.”

Other parts of Hicks’ five-year plan include implementing a robust phone system with SoFla Voice to help schedule appointments. The technology can also record and securely store conversations in the cloud for training.

“All of our efforts are to ensure the children come first,” says Hicks, who recently earned his executive doctorate in business administration from St. Thomas University. “So, when a parent is on the bus and calls us for directions, he or she is able to get through to our team and locate us with ease.”

According to Hicks, of the 1,500 childcare providers in Miami-Dade County, the ELC partners with over 1,300 of them. “We make sure providers have what they need to work with our systems,” says Hicks. “We have purchased laptops, scanners and other equipment so that they can better serve their students.” 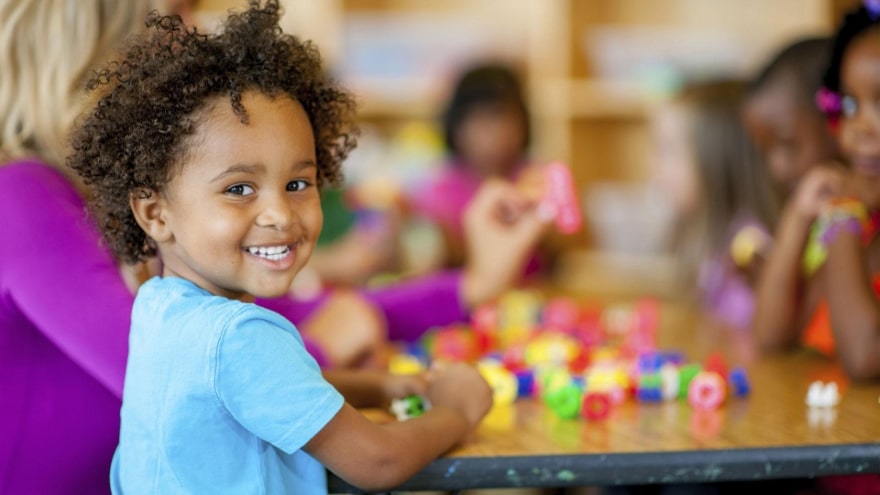 Hick’s impact on the organization is far reaching, with the nonprofit seeing an increase in employees and budget since he came aboard in 2008. The organization’s internal staff was a little over 60 people when Hicks started. Now the team includes over 300 employees.

Just as crucially, the organizations’ budget has increased to over $250 million—a testament, Hicks says, to the steadfast support of the Office of Early Learning (OEL) in Tallahassee, Florida, along with the ELC executive leadership and board of directors.

“Technology is ever-changing, and we need to keep up,” says Hicks. “Modeling our customer experience after tech giants like Google and Apple is ambitious, but when the mission is to care for the kids in my community, there are no limits.” 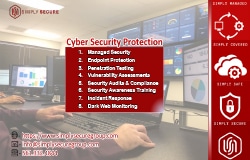 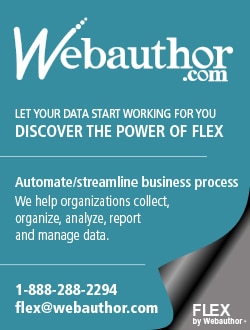