With info-tech being such an essential and evolving industry, Nel warns it’s no place for its practitioners to stand still. 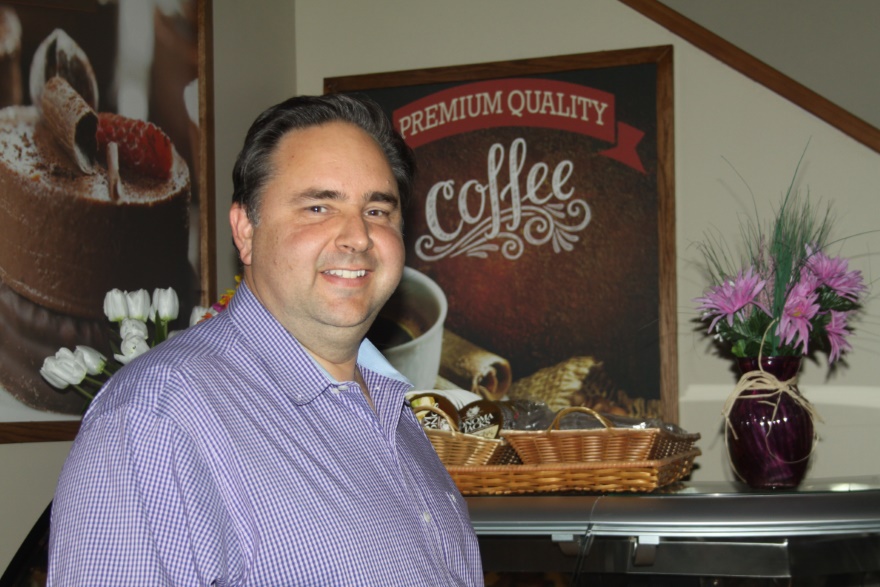 Nel sure hasn’t stayed stationary, beginning his peripatetic professional life as a technician for ESKOM in South Africa back in 1994, later plying his skills in Switzerland with three companies. Then it was crossing The Pond and taking a series of positions in California prior to becoming director of IT, digital transformation at Dover Food Retail earlier this year in the San Fernando Valley community of Sylmar.

The position entails strong interpersonal skills as well as an understanding of digital transformation with a refocus on all the high-tech tools necessary to bring in new customers and modernize the overall environment of a business-to-business company whose clients include such heavy-hitting retailers as Walmart, Kroger, Target and Publix.

It’s a competitive and high-stakes industry, he says, providing the massive refrigeration units for clients in the United States, Canada and Mexico to keep large volumes of food cold for extended periods.

An endless IT road

While this wing of the massive Dover Corp. organization could always be depended upon for top-notch industrial equipment, its IT capacities seemed behind the curve, which necessitated the addition of a tech boss with Nel’s credentials.

“Digital transformation is a journey, not a destination,” the well-spoken and worldly Nel tells Toggle this past fall. “It’s using technology to improve mankind, and that technology is always changing.” 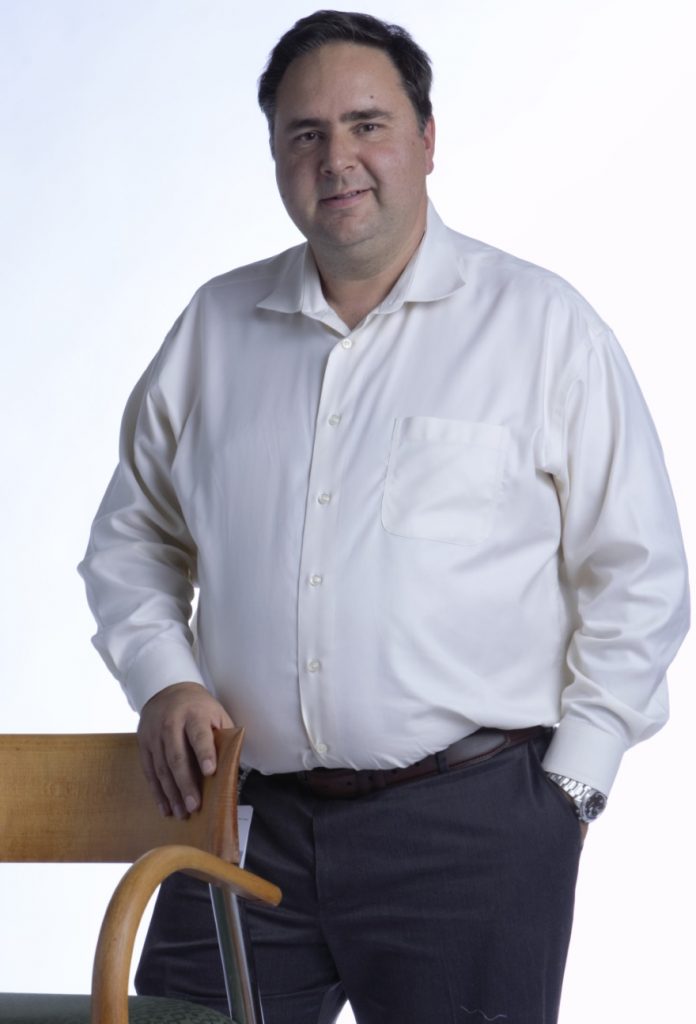 It’s a theme he emphasized while interviewing with Dover, where he says the folks in charge knew that IT upgrades were overdue but weren’t sure of the strategy. Nel remembers answering as many questions as he asked, the back-and-forth discourse strengthening his conviction that this would be a gig where his input would be appreciated.

And it has been, with Nel and his fellow IT team members in the process of replacing legacy systems that date back a quarter-century or more. “In some ways, it’s been like a step back in time, but we’re catching up and eventually will be ahead of the curve,” he assures.

The upgrades go back to a business being able to meet its obligations at the lowest cost and in the shortest time. Today’s economic model run by digital means, it’s incumbent on him to familiarize himself with all Dover Food Retail operations and have the tools, systems and apps in place for a competitive advantage.

Among other things, that calls for identifying and selecting vendors and solutions for cloud and on-premises platforms such as ecommerce, customer relationship management (CRM), content management systems (CMS), configuration price quote (CPQ), cloud telephony systems and any and all infrastructure related tools.

The early results include productivity gains in multiple areas. For CRM, there’s a more accurate, data-driven quotations system as well as an online parts store that can fulfill orders in less time. Formal and informal conversations with other departments give Nel ideas for more opportunities for automation, artificial intelligence or whatever other IT means may enhance the operation.

“An IT leader has got to be business-focused,” he reminds. “You can’t just silo in the backroom. Get on the front lines. Don’t just fix a device. Use your knowledge of technology to improve all aspects of the business.”

A tech guy at heart, the 46-year-old Nel seems to have picked up his business acumen through osmosis since graduating with a degree in electrical engineering from the prestigious Vaal University of Technology in his native South Africa.

Robotics were among his early interests, but he branched into computers, making it a personal challenge to keep pace with how fast the systems were changing. Opportunity there for someone with his commitment, Nel would do a lot of globe-trotting and find the different cultures to be educational experiences of another nature. 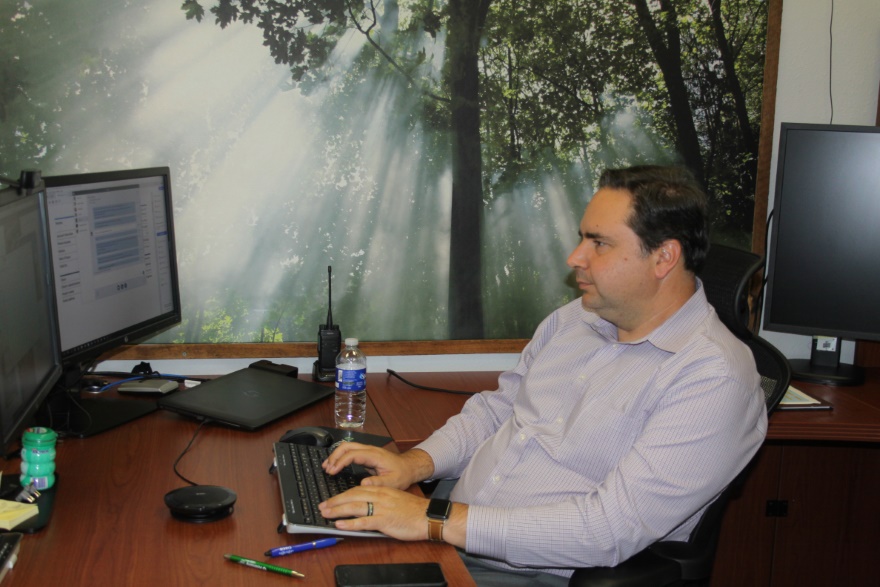 He finds the Americans and the Western World in general to be rigid on deadlines whereas the Japanese feel the time factor will take care of itself provided everybody does their job, and in that culture it’s rare for anyone in a responsible position to be remiss. Meanwhile the Swiss are every bit as efficient as the wristwatches they’ve made famous. In at 8 a.m., out at 5 p.m., little or no time lost for U.S.-style committee meetings that Nel could do without.

“The Swiss don’t just talk, they do something definite,” Nel remarks. “They get a lot done in a short time. The collaboration in Switzerland is very high.”

The Dover culture is changing for the better, he says, reasons including more collaboration. Of course, the brass realized efficiency had to be stepped up even before Nel came aboard, and he’s proving to be a fine fit.

“I came to Dover knowing they’d welcome my efforts to change the culture and the systems, and my satisfaction level is high,” he says. “I’m working on the transformation of the business, not the same mundane tasks every day. I’m helping the business move forward and although they might be behind, we’re seeing more progress than what might be typical for large industrial companies.”

And that Southern California lifestyle is proving to be quite agreeable to Nel and his wife and their children, a 12-year-old son and a 4-year-old daughter.

“I’ve been teaching my son programming, but he’s more into ceramics,” Nel says. “And my daughter, she seems to like breaking things and trying to fix them.”

Could be some tech potential in her that Nel will be only too happy to nurture.