IT modernization on the fast rails

There’s something exciting about taking up responsibilities at an essential company during a pandemic. Especially when the company is one of the nation’s seven largest railways, a Class 1 operator with revenues exceeding $12 billion.

“High demand, high pressure,” is how Gary Eppinger describes his roles as vice president of IT technology and chief info-security officer of CSX since May 2021. “But we are resilient and that’s how we’ve kept the trains from backing up and delivering goods wherever and whenever.” 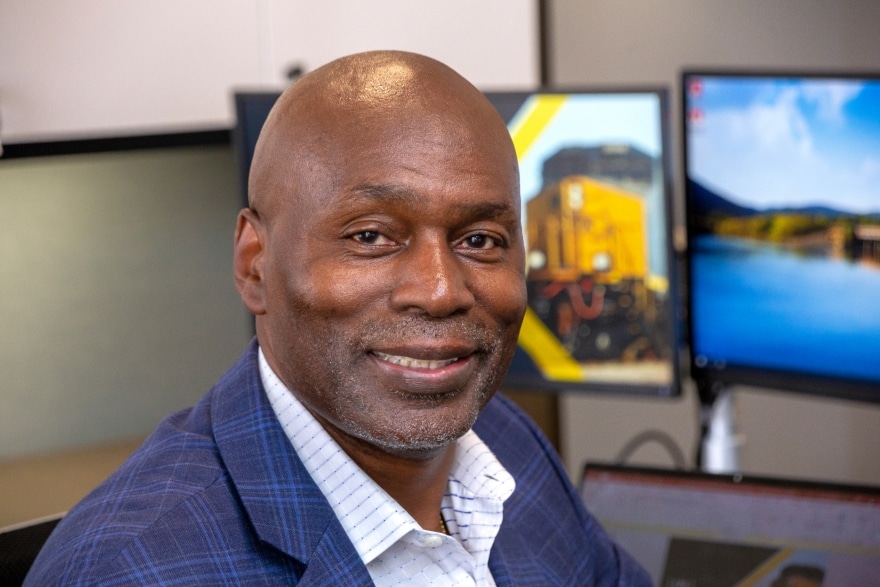 Some sort of digital journey is always in progress at CSX, he tells Toggle in February from Jacksonville, Florida, headquarters. It’s no small feat to provide rail, intermodal and rail-to-truck transload services and solutions to customers across an array of markets, including energy, industrial, construction, agriculture and consumer goods. The trains rolling along 21,000 miles of track throughout the East, much of the Midwest and slivers of Canada and Mexico, there’s much for which to keep tabs.

That’s primarily done through technology and Eppinger has been in that driver’s seat, helping to pull an industry-leading IT executive team that’s delivered “a huge deck of accomplishments” in less than a year’s time. CSX’s corporate strategic plan includes growing through innovations, harnessing transformative technologies and building a one-CSX team workforce.

Expanded use of the cloud is the destination, he says, noting that CSX embraces a hybrid business model. On his watch, over a dozen critical applications have migrated to cloud-native software. Some of the applications and services are accessible on tablets and other mobile devices and leveraged by the field employee for safety, training and employee productivity.

Well before Eppinger’s arrival, CSX, like other railways, was feeling the pressure to adapt to new technologies, for much of the industry remains paper-centric. Business demand for improved safety and efficiency gave further urgency to the fast-tracking of digitalization. 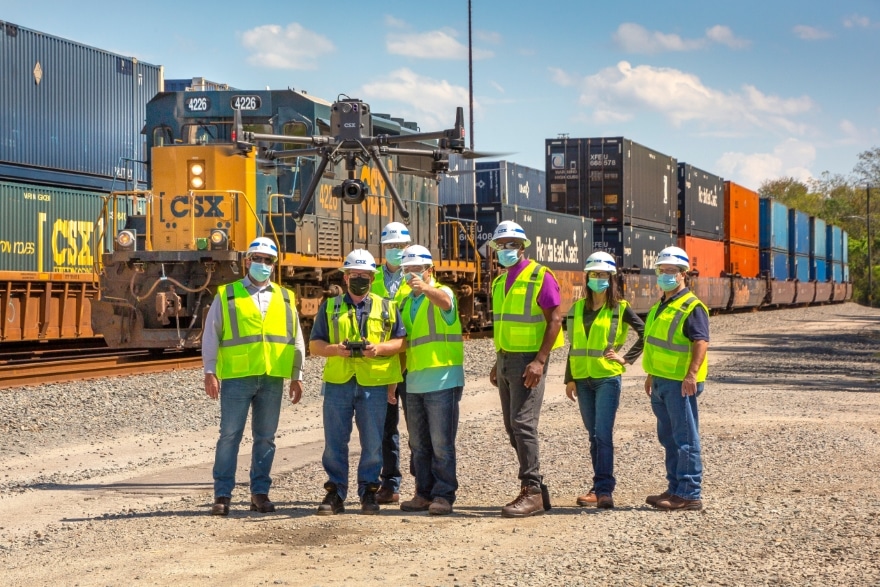 Cloud services now enable field personnel to remotely do check-ins, safety checks and training. Remote check-in for some trucking customers allows a more efficient location and pickup of trailers instead of relying on printouts and logbooks. He anticipates having around 50 apps in the cloud within the next year and won’t stop there.

“We’ve just touched the tip of the iceberg,” he says. “The benefits are scalability and measurable cost-reduction. I think there are hundreds of cloud applications we’ll do over the next five years. Safety, asset utilization, employee efficiency and customer centricity are just a few areas.”

Safety will be enhanced through the virtual monitoring of train movement. It still can be a labor-intensive procedure with people and machines trying to ensure an orderly succession of trains at widely different speeds on the same track. Eppinger believes that the railroad industry can significantly mitigate errors through automation, machine learning and artificial intelligence.

CSX already uses drones to inspect tracks. Locomotives also use cameras underneath to inspect the tracks they’re using. Likewise, the process of moving freight from trains to trucks and ships has been automated and enhanced with artificial intelligence and machine learning. 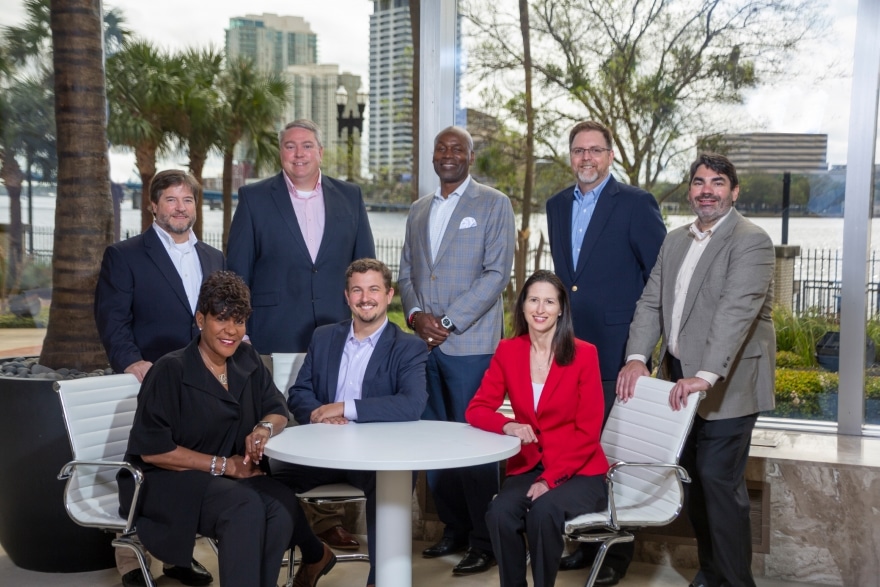 “Processes that used to take days can now be done in minutes,” Eppinger says. “What a benefit it is for business as well as safety.”

It’s all part of what Eppinger says is a three-pronged process of growth through innovation, the harnessing of transformative technology and the fostering of a one-team connected and collaborative workforce.

From ships to trains

That’s not quite the kind of background Eppinger came from, his CSX role preceded by seven-and-a-half years as global CISO at Carnival Corp. in South Florida. Whereas CSX integrates its acquisitions—most recently, 2021’s purchase of Quality Carriers Inc.—Carnival’s nine cruising lines operate independently.

However, similarities are found between cruising and railroading. How costs accrue when any ship or train isn’t in use. Safety, resiliency and data privacy are shared concerns and increasingly dependent on technology.

While not going into detail, Eppinger says he has a grasp on cybersecurity which includes protection of customers’ intellectual properties. He also has a governance role that extends into project management. 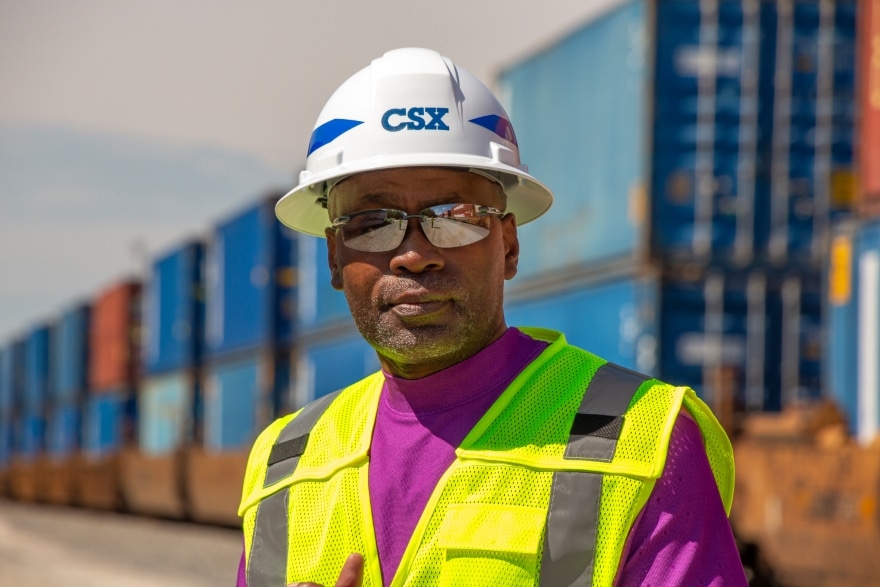 “I’m a huge believer in developing talent,” he says. “I spend a lot of time mentoring, developing and learning from my team. My biggest joy is developing great leaders.”

Young Eppinger had a fascination for trains while growing up in Cleveland. He shudders at how he and his buddies, fishing poles in hand, used to jump the rear of slow-moving freight trains to take them to lakes.

“When my mom, my first safety manager found out, she quickly put a stop to that,” he laughingly recalls. “Safety first when it comes to the trains.”

His parents did, however, encourage his love of math and science that would lead the precocious boy to technology. Not that expertise in that field came naturally. Eppinger recalls struggling through a computer class at Campbell University during the early 1980s but he was helped by a professor who saw potential.

“It was the hardest class I had ever taken but he challenged me in ways I wasn’t used to being challenged,” Eppinger says. “When he gave me a magazine that described tech jobs, a lightbulb went off in my head. I realized the many things you could do with technology. It jazzed me up for IT.” 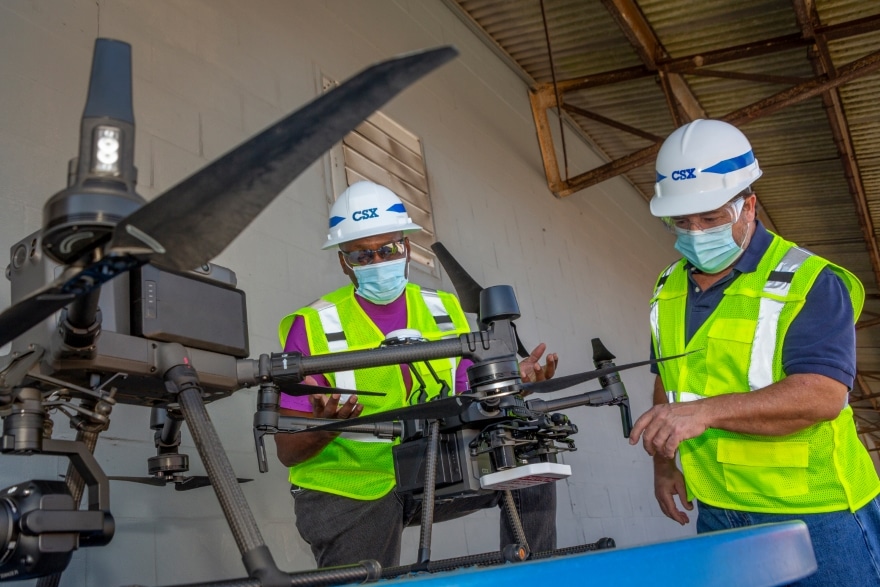 It’s been his calling, Eppinger starting off as a coder and enhancing his skillset through a career that’s taken him from Rockwell Automation, GE HealthCare and Banta Corp. to SuperValu, Carnival and now CSX.

Family life also has been rewarding. He’s the father of two grown sons and two daughters who will graduate college and high school this year. While Eppinger advised them to follow their interests, the eldest son, Gary II, pursued computer science and since 2020 has been application security manager at Abbott in Chicago. How mutually beneficial this father-son combo has been.

“I get as much out of talking to him as he does from me,” Eppinger says. “He keeps me connected about what today’s workforce is thinking and it can be dramatically different from that of years past. When Gen X and Z are involved, they think of a project from the DEI [diversity, equity, inclusion] vantage point, and that’s so good to hear.” 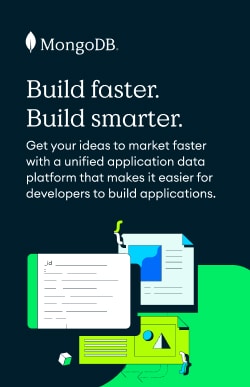 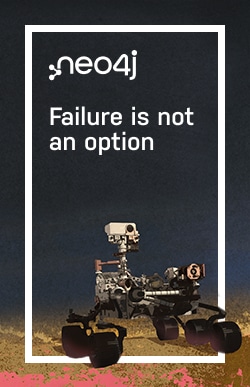 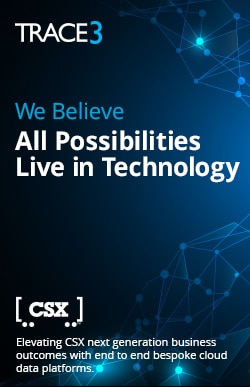 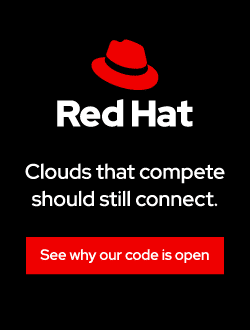