The clock over the Bertucci’s Italian Restaurant brick pizza oven strikes 7:30. It’s smack in the middle of the usual dinner rush and you’re standing with a handful of receipts, trying to close out table checks for servers while also accepting payment for to-go meals.

At that moment the point-of-sale system decides to go kaput.

Imagine your relief when you call Gary Erb and he picks up the phone. Erb’s first job was as a field service technician for the company that builds point of sale systems once used at Bertucci’s locations. Not to mention, he’s been at Bertucci’s since June 2000, promoted to senior director of information technology in March 2012. 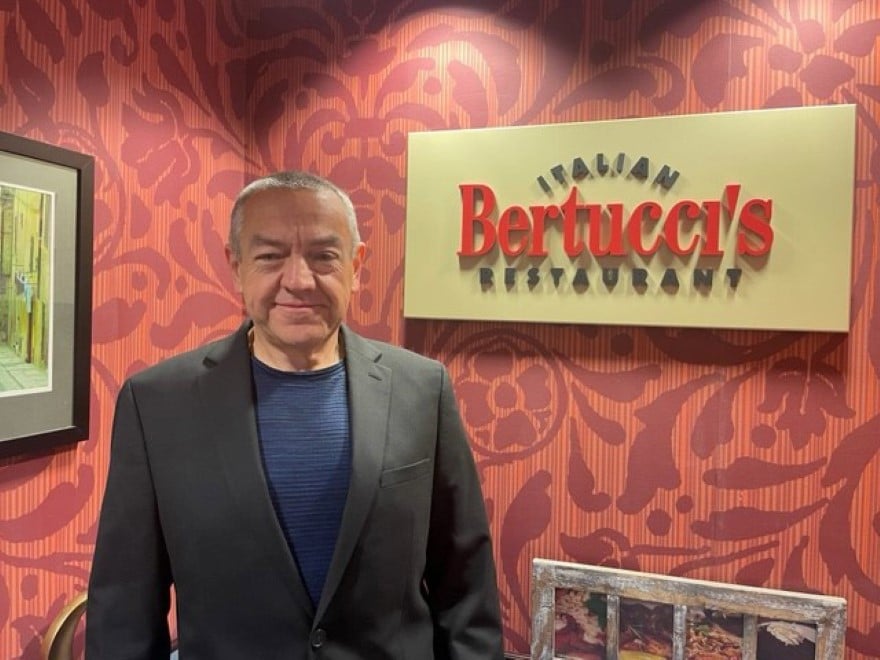 In fact, when Erb started with the Bertucci’s Corporation, he handled calls just like the one above, providing 24-hour support for 94 locations. More recently, he’s started to roll out a new POS system for Bertucci’s and its four sister concepts: Planet Hollywood, Earl of Sandwich, Bravo Italian and Brio Italian (all under the Earl Enterprises umbrella).

“Even 20 years ago, I realized that the POS system needed to be upgraded and unified,” Erb says. “I did a company-wide upgrade then, but it’s time for a new one, and I’m considering Aloha.”

According to Erb, this new POS will cater to the changing way people dine, especially in during the pandemic where people prefer touchless ordering and payment methods—like through a mobile application on their phones.

This method will not only be more convenient for diners and servers, he predicts, but will also be more hygienic as it will reduce and, in some cases eliminate, touchpoints. In fact, using the new system, Erb says the restaurant executives or managers will be able to change prices or mark an item sold out with a few quick taps.

“Imagine arriving at a restaurant only to find out your favorite meal is sold out,” Erb says. “This [new system] allows you to see the most updated menu and prices—more convenience for the servers, restaurants—and you.” 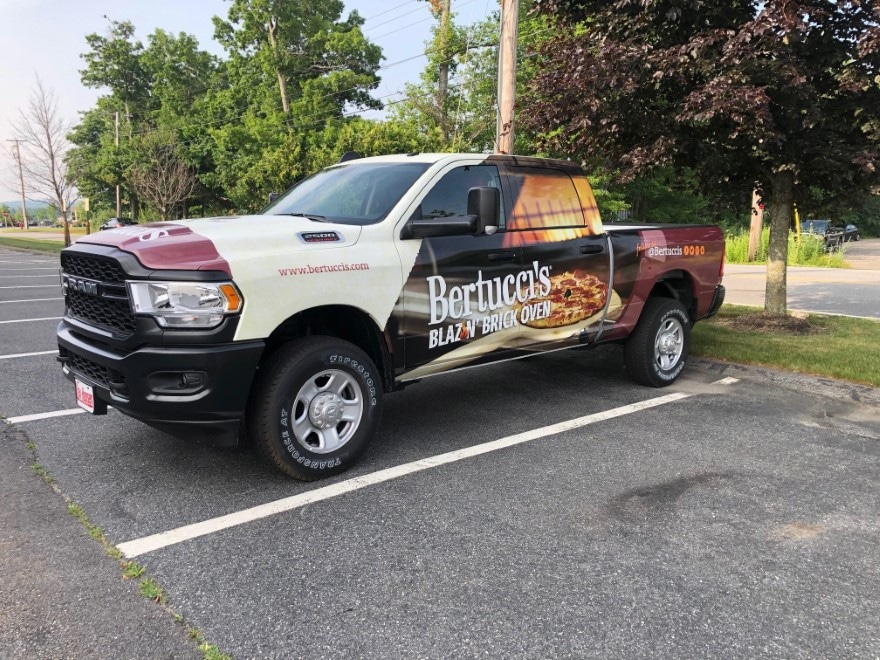 An upgraded POS system doesn’t eliminate the need for a help desk or to communicate quickly, though. According to Erb, that’s one reason why Bertucci’s executives decided to switch over to voice over internet protocol phones. The traditional phones were not only unreliable, but wiring those phones needed was no longer being used by Verizon.

Erb adds these internet-based phones allowed for more flexibility. If, for example, a restaurant had to shut down due to a power outage, he could simply access the phones through his computer—before easily redirecting that location’s calls to a call center or even a manger’s cell phone.

He started the roll-out of VoIP phones around March 2020, when COVID-19 was beginning to wreak havoc across the globe. He spent six months replacing over 1,500 phones across two corporate offices and 250 restaurants.

“It may seem like a long time, but it was lightning fast,” Erb says. “Due to quarantines and shut-downs, we weren’t restricted to installations in the morning before the restaurant opened but could work throughout the day.”

Erb adds that the switch to VoIP has also saved the company 25 percent in costs every month. Some of those savings were spent on upgrading the prior system to a software-defined wide-area network, using Macronet. This technology, according to Erb, provides more reliability of network infrastructure and internet connections. This means better backup and higher availability during periods of high traffic.

“After all, we always need to be able to use our phones and accept payments,” Erb says.

Despite over two decades in the field, Erb still gets excited when he researches and finds new technology he can implement at Bertucci’s.

“I’ve always been a tech-oriented, hands-on person,” Erb says. “I’m absolutely fascinated by computers. I love taking them apart and putting them together.”

And it’s not just computers that he builds. Before he got his hands on his first computer, he used to help build houses—but that was just in his spare time. A hands-on person, he thought he might become a car mechanic. 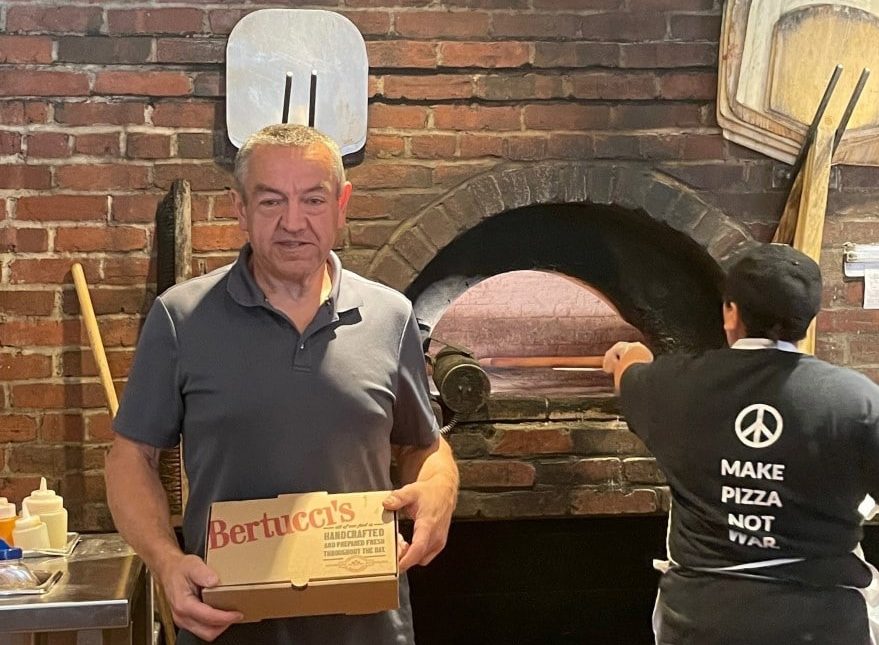 “I went to technical trade schools and began working on cars,” Erb recalls. “Then the first computer came out, and I bought it. I took it apart and absolutely fell in love with it.”

Erb received a certification in computer repair and networking from the Computer Processing Institute. His first job was as a field service technician who serviced and installed wiring for POS systems for a POS manufacturer. In fact, those were the POS systems Bertucci’s used—and how he ended up working for over two decades in the restaurant industry.

Of course, Erb hasn’t abandoned his first love entirely—he’s just merged it with his second.

“I drive a GMC truck, and they’re coming out with a new one that has an integrated computer system that allows the truck to drive itself,” Erb says. “I can’t wait to get one and figure out how it works.” 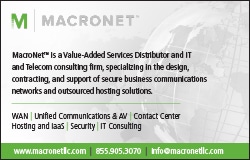