Just the ingredient for IT upgrades

So, he is asked, is technology what enables The Kraft Heinz Co. to churn out so many processed foods and beverages?

Not quite, responds Gary Kraversky, who’d rather credit the people who manage and run the 33 plants in the United States and Canada. But how much more efficiently they oversee production, maintenance and quality with the right set of tools. Infotech and operational technology tools, that is. 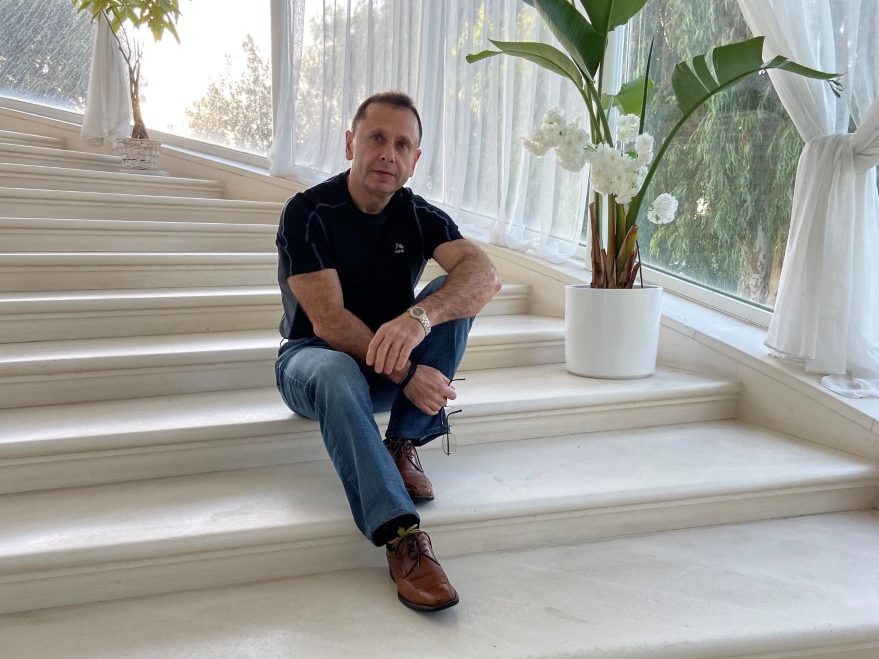 “I don’t want the maintenance lead to run around with a hammer and wrench every time something breaks,” Kraversky tells Toggle in October. “He should be in the control tower room monitoring the performance of every piece of equipment on the shop floor. That way, he can anticipate and prevent problems.”

As the new North American director for digital products supporting manufacturing, Kraversky oversees the assemblage of such systems at select locations with the intent of making them standard. Efficiency’s all important in this industry, he emphasizes, and Kraft Heinz is North America’s third largest food conglomerate.

A member of the corporate IT team since 1998, Kraversky was promoted last December to his current job, which better positions him to sustain technology upgrades to keep production lines humming. The goal is a leaner manufacturing operation with precise scheduling, process automation and quick decision making.

Kraversky and his department mostly undertake projects in increments with what-if scenarios and, when satisfied, bringing the upgrades to scale. The [email protected] approach’s best, he says, referring to the popular framework for managing large projects.

Kraversky recalls how in early 2021, as associate director of global IT for supply chain manufacturing, he set out to deploy the mobile plant maintenance solution—a central tool for maintenance—onto a shop floor. Needing an outside partner, he settled on Rizing, a Connecticut company and SAP partner of choice for many manufacturers. 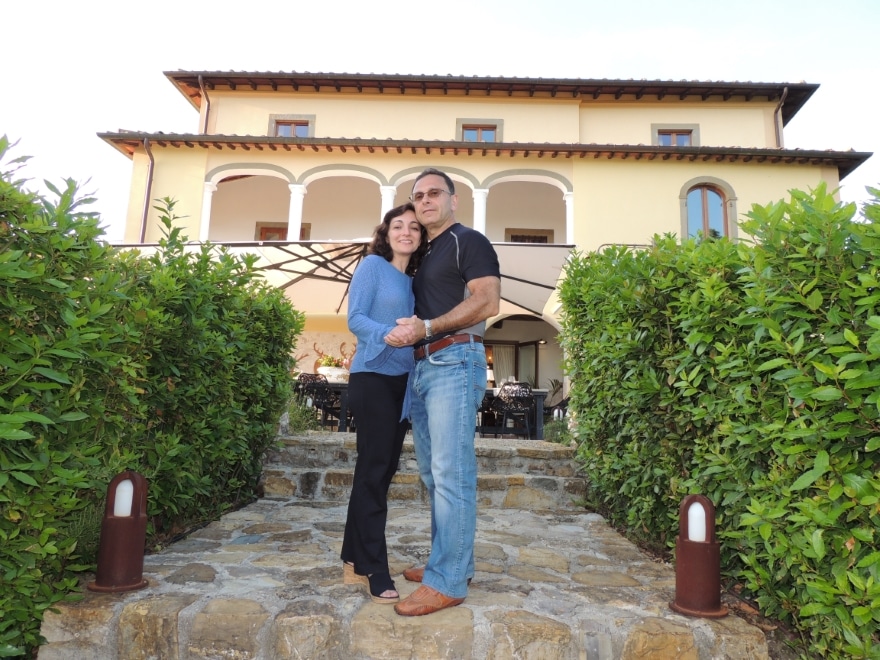 With Rizing deploying SAP on tablets and customizing an application, Kraversky ran a pilot program last year for maintenance at a Kraft Heinz plant and says the almost instant communication and process improvement enabled positive results. Since then, his team has added the Rizing Hydrogen solution to shop floor apps that further enhance communication and efficiency through tablets and mobile devices.

“Our international zone is also looking forward to deploying this solution,” he proudly notes.

“It’s how you stay ahead of your competition,” he says.

Kraversky is a competitive sort in any pursuit, rising at 4 a.m. for the first of his two daily workouts, arriving at Kraft Heinz’s Chicago headquarters at 7:45, checking email and arranging a to-do list. He typically does four 15-minute calls daily for progress review and devotes his afternoons to discussions with business partners.

“There might be something new on the market that I might have missed,” he says. “With development partners like Rizing, Rockwell Automation, and A.T. Kearney, we all keep informed.”

He’s done much on his own to keep ahead of the IT curve—and against high odds. Born in the old Soviet Union, the then 26-year-old and his parents immigrated as refugees in 1991 with their native land in upheaval. Two suitcases per person and $300 among them was all they brought to the United States.

But he had something priceless: a degree in mechanical engineering from Byelorussian National Technical University in Minsk. His minimal knowledge of English notwithstanding, Kraversky found a job within two weeks of the family settling in Chicago—the demand for engineering skills a constant. Recognizing how more valuable he could be with technological credentials, he earned a BS in computer science from DePaul University in 1996.

“For me, it was an easy transition,” he says. “As an engineer you always think automation and programming for logical thinking. As an engineer it’s also a lot easier for me to connect with a plant manager, technicians or a business operations team. We can talk the same language.”

Kraversky’s first IT job was a 1996 to 1998 stint with Cincinnati Bell in Itasca, Illinois, and since then he’s been part of Kraft. In 2015 Kraft Foods merged with H.J. Heinz, creating the current entity with Kraversky retained as leader of an integrated B2B team.

The past seven years-plus have brought three letterhead changes, with the most recent likely the most consequential. His life in America also has been filled with meaningful experiences, including a training session in Costa Rica around a decade ago. Kraversky, accompanied by his wife and two teenaged children, feared a crisis when soldiers surrounded their hotel. But, alas, it was just enhanced security as then-Vice President Joe Biden and his wife were attending the Latin American Leadership Summit. 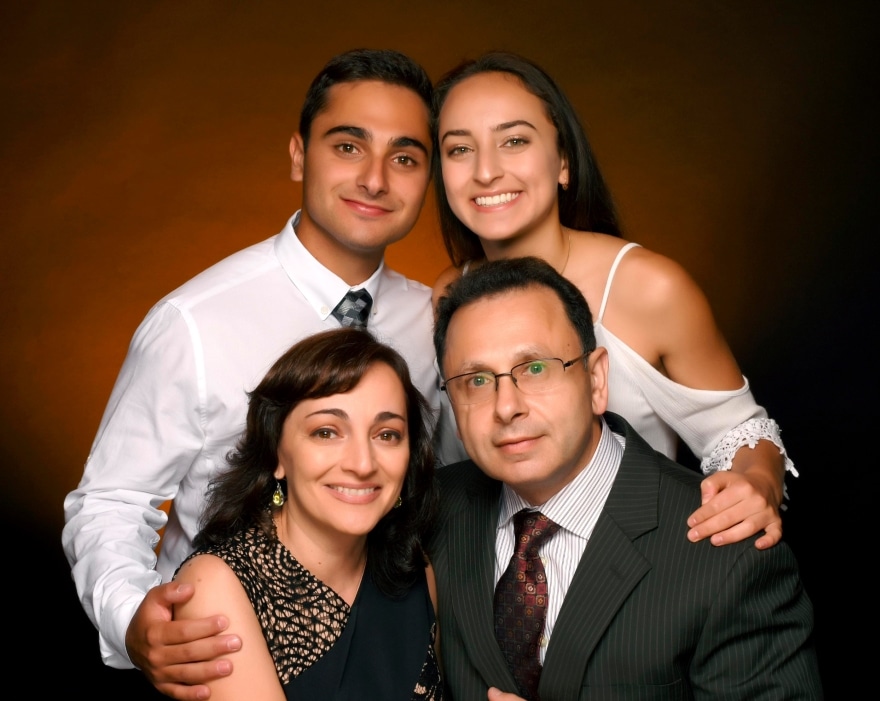 Since then, the young Kraverskys, like their parents, have distinguished themselves, both Tulane University graduates—the daughter putting her biomedical degree to use at Pfizer while the son continues his studies at Florida International University’s Herbert Wertheim College of Medicine.

“I’m very proud of what I’ve become after living in the United States for 30 years,” he says. “I was just a regular person with literally nothing but the desire to make something of myself and have a solid family. I was shy to speak for a long time until I noticed other immigrants not being shy despite English not being their first language.” 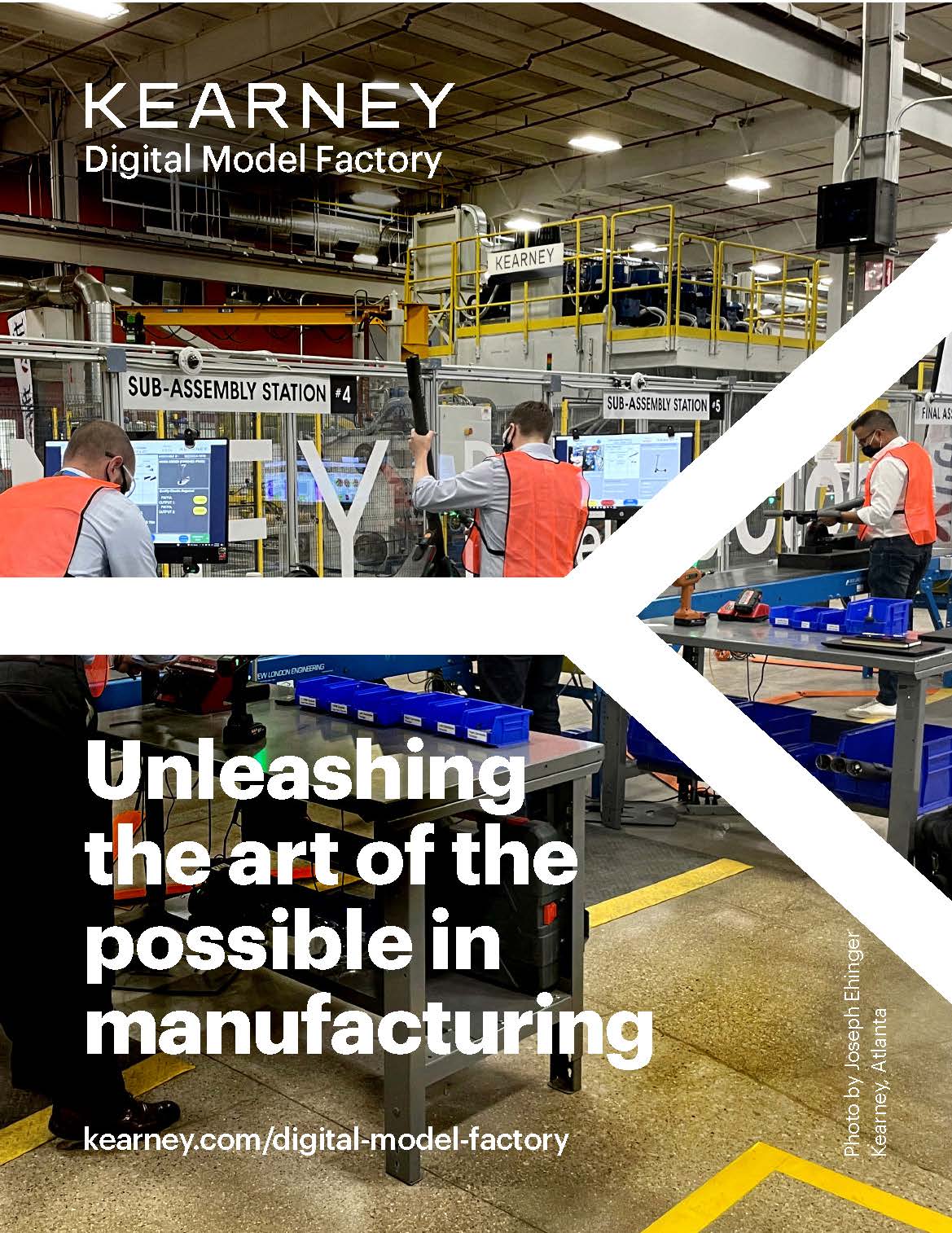 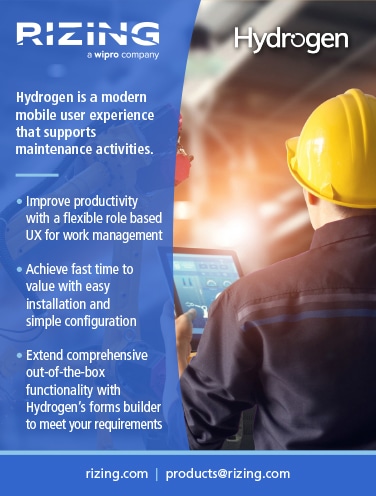