Changing lives and communities through education

In a plant in Marietta, South Carolina, miles of fabric methodically turn around large spools in the world of automotive fabric manufacturing.

In years past a person would be tasked with spotting minute defects of thread, lint or color. Requiring patience, dedication and deep concentration, it was a time-consuming job to make sure the quality of the fabric was as close to perfect as possible.

That process and position are changing. 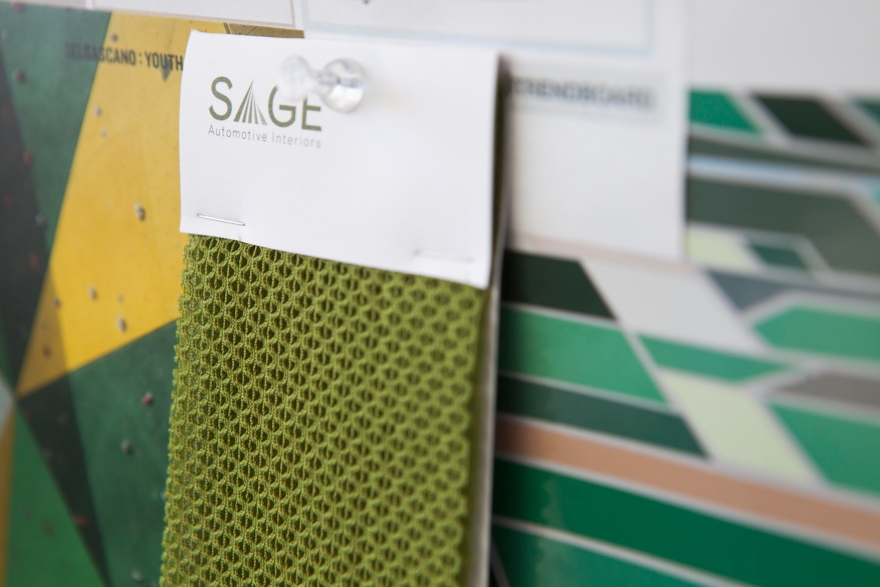 A modern-day revolution is now in place, using technology such as artificial intelligence and specialized software to automate or enhance processes and it is changing textile manufacturing, according to Gary Upton, the director of IT at Sage Automotive Interiors. Now by using a camera system that can be taught to assess between 500 and 1,000 images on a roll of fabric, the highest detection rates for product accuracy are being achieved. Modernization, he says, is transforming the industry.

“In using technology, we can improve the process and reduce the reliance on the skills or knowledge of humans,” he says. “As humans, we are all imperfect and history tells us machines can do it faster.”

Upton joined Sage in 2015, just six years after the company’s founding in 2009. Taking his time to better understand the needs of the company, he first built up the level of competency and proficiency within IT; transforming a group of disconnected technologists into a team capable of working together to tackle larger, more complex business problems.

Next, he started focusing on how IT could bring value to the business of textile manufacturing. Upton had his team start evaluating those tried and true textile processes to see if value could be added by bringing in newer, more advanced technologies. There was not really anything IT could do to change the processes of weaving, knitting or dyeing, but there were improvements that could lead to more efficient processing and better quality. 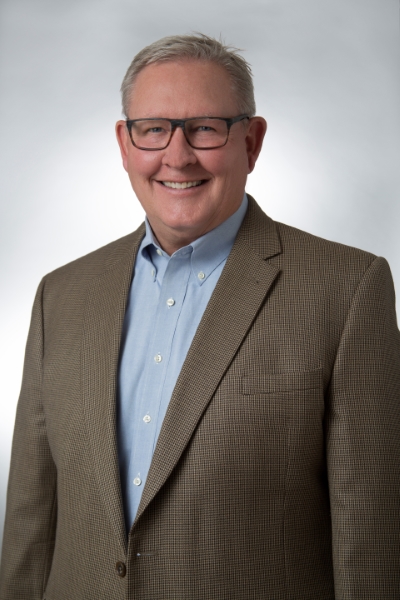 To facilitate the technology changes, Sage partnered with Trace3, a technology solutions provider for enterprise and commercial endeavors. Working with its clients to keep pace within the corporate IT landscape, Trace3 provides access to emerging tech from Silicon Valley, as well as tapping engineering outfits for information on how to best drive end-to end solutions in cloud, data intelligence, security and data center projects.

“We have worked closely with leadership within Sage Automotive’s IT department. We have played an integral roll with helping design, source and deploy their infrastructure needs as it relates to their datacenter. We have continued to develop and add value to Sage Automotive since 2011,” Jeff Helmus, manager of corporate marketing at Trace3 says.

Technology chosen, this past summer miles of inspected fabric started to roll through production under greater scrutiny thanks to technology-based automation in Sage’s first pilot project.

Using artificial intelligence in Microsoft’s Cognitive Cloud, with product out of Charlotte, the machines were “taught” what to spot in terms of fabric defects.

“We used seven rolls of fabric for the pilot, using five rolls to teach the computer what was a defect or not, and the last two rolls were used to prove our case,” he says.

Improving the fabric grading and inspection processes while reducing the overall time to do so will be a huge win for Sage.

With early success, Upton says Sage will start a full-scale rollout of the software, implementing technology in its five U.S. plants spread between South Carolina and Georgia, as well as others in Mexico, Brazil, Poland and Italy.

Deriving data for the perfect recipe

Next up, Upton and Sage IT will be consolidating data from all the different systems to define the best processes for production. Each location has its own set of protocols to inspect the products it produces.

“What we’re working on is to bring all data from the systems together, to create a perfect recipe for each fabric. To that end we analyze everything from tapping into knowledge of what machine runs at the best speeds and temperatures,” Upton says. “To be able to analyze the data to compare quality of results and under which conditions, helps create a higher potential for success and guarantee the quality of results.” 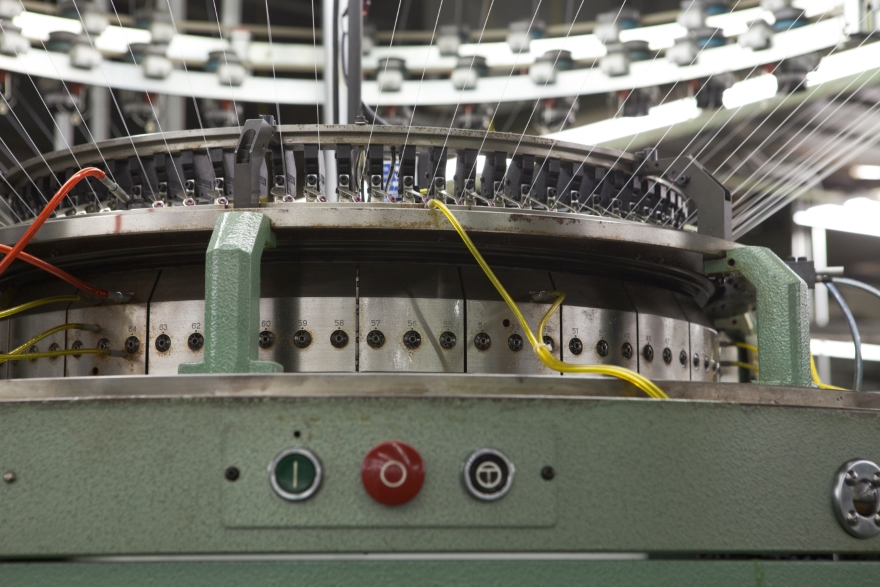 The goal, he says, is to develop an end-to-end understanding for each process and feed all of that into statistical analysis—including camera system information and results—to achieve at least a 98 percent success rate.

“It will take a bit longer to do, but it is worth it,” he says. “Our goal is to work smarter and smarter as time goes by.”

A problem-solver by nature, Upton, a Carolina native, earned his bachelor’s degree in computer science at Augusta State University in 1985.

After graduation, for seven years he invested considerable time as a senior programmer at Royal & SunAlliance Insurance Agency in Charlotte, starting in 1988; worked as an IT solutions architect at IBM for close to 8 years starting in 1999; and worked for seven and-a-half years as a global architect and manager of global business applications in North America at Electrolux starting in 2007.

His strength, he says, is a diversity of experiences in assembly and manufacturing. What intrigued him about Sage was learning about all the different processes and taking a single item and turning it into a variety of products. He found it fascinating.

“I love to solve problems—whatever the problem might be—and to present solutions and a better functioning team to help make manufacturing better. That is where I get my satisfaction,” he says. 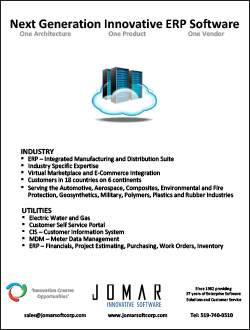