Her IT vision means business

Don’t only talk infotech with Geneviève Bertrand. She’ll be the first to acknowledge the people she oversees are better versed in its nuts and bolts, but that’s only half the business. Just as important is recognizing where IT is needed and applying it to enhance operations.

That’s what she does as senior vice president of information technology at Kruger Inc., the Canadian privately held, fourth-generation family company that transforms renewable resources into sustainable, high-quality essentials for everyday life. Head of a capable IT team since 2017, Bertrand lets them immerse in the details while she assesses a big-picture strategy which positions Kruger for growth in its 10 activity sectors. 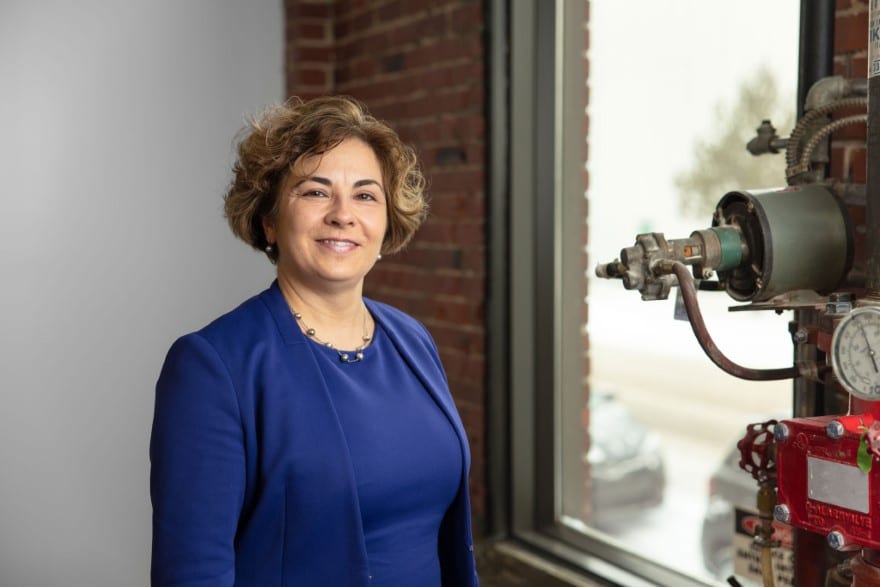 “I am not a technologist and I don’t talk technology,” she makes clear to Toggle last November. “I’m a business partner focused on process automation, extracting data out of technology and providing leadership to all our teams.”

And how essential those processes are at Kruger, which has diversified far beyond its original newsprint manufacturing of over a century ago. Mostly through mergers and acquisition, the Montreal-headquartered enterprise has grown to comprise units for tissue products, containerboard, packaging, publication papers, renewable energies, specialty papers, biomaterials, recycling, real estate, and wine and spirits.

But with those M&A’s have come a lot of disparate IT systems overdue for upgrades. Kruger also being the dominant employer in some remote Canadian mill towns, the well-being of not just the company has been at stake.

For that reason and more, Quebec’s provincial government and Ottawa contributed to a $25 million Industry 4.0 upgrade in Kruger’s vast tissue plant in Sherbrooke. This being a ‘round-the-clock, $575 million facility equipped with Canada’s largest and most advanced system for air-drying production, any downtime would be costly.

Many of the updates were to improve monitoring. For starters, there was the supply chain that includes pulp and processing chemicals. For that, Kruger harnessed the nonprofit hub known as Scale AI whose mission is to boost Canadian industrial productivity through artificial intelligence and shared research.

It’s working well, Bertrand explaining how the Scale AI project will allow Kruger to develop a virtual model of the entire supply chain. The project will also be adaptable for procurement, equipment maintenance and risk management, its efficiencies include less energy use and a lower carbon footprint that Bertrand reminds is among Kruger’s goals. 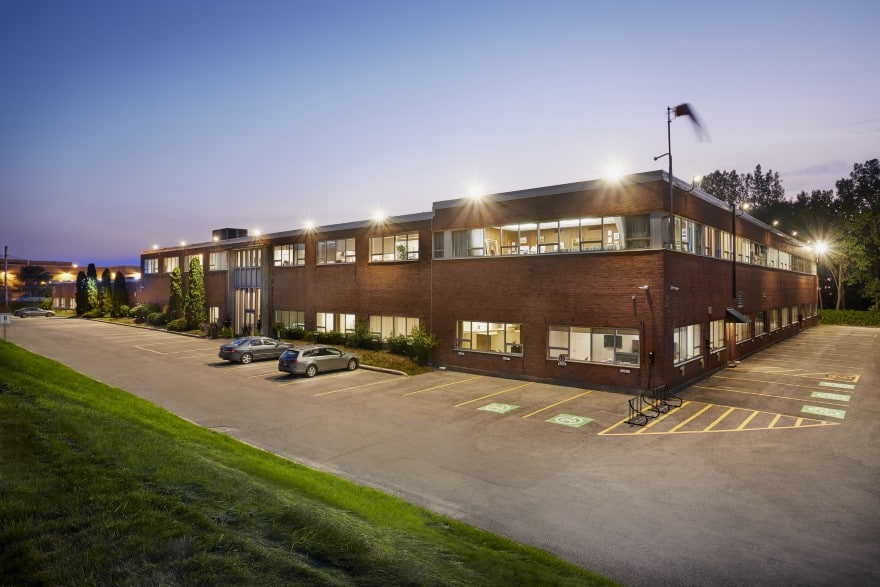 “Think about it,” she says. “Not only are we making toilet paper, we’re making the cardboard to make the boxes to distribute it. We’ve got to have a handle on every process and anticipate what’s next.”

The risk of hacking ever present, Bertrand formulates a strategy and entrusts others to bring it to fruition. Ninety percent of ransomware resulting from phishing, she has employees drilled about suspicious emails and links. She collaborates with the operational technology department, which lays the groundwork for cybersecurity systems, to handle that heavy lifting.

“When you think cybersecurity, operational technology is where it all begins,” she says. “Ransomware is paid in bitcoin and the way to force ransom is to stop a machine. To protect your organization, you’ve got to have your IT and OT working together. It sounds simple but it’s not.”

The path to CIO

As to how Bertrand became such a non-geek informational technology leader, it seems rooted in her thinking. Science-minded as a child, she envisioned being a brain surgeon but by the time Bertrand enrolled at the University of Montreal in 1990, business and operational management had become her passions. A graduate internship in France took her interest to a new level and confirmed her drive to study how knowledge was transferred through IT implementation and the brain’s response. 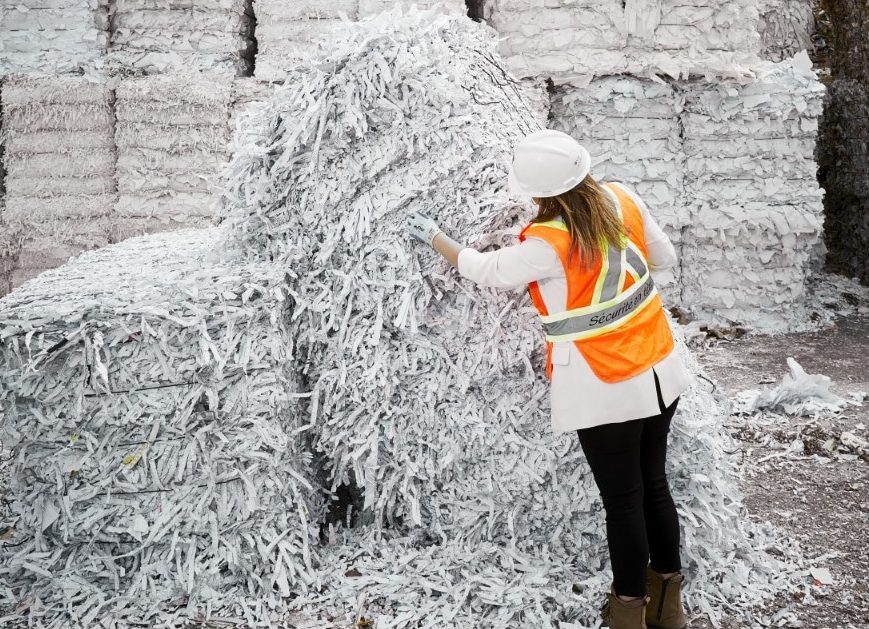 Upon earning her master’s in 1995, also from the University of Montreal, Bertrand was recruited to be a business analyst at what’s now Accenture’s Montréal office. She spent over 19 years with the IT services and consulting company, the last five as managing director in Montreal. While Accenture taught her coding and some IT basics, her focus wasn’t technology, per se, but applying it toward an improved manufacturing process. Manufacturing and the internet having been joined at the hip, Bertrand was a wellspring of ideas that the IT team often made a reality.

Such has been the case at Kruger, a fourth-generation company which Bertrand says has been her most challenging role but might wind up the most fulfilling.

But at least the executive team had taken steps toward data modernization, and it recognized the need for someone to sustain progress and oversee upgrades that would mean long-term returns.

To make data more accessible and usable to the business, Bertrand is deploying dashboards to be used by all departments. Middleware—also known as “software glue”—now links old systems with new applications. Another building block, she says, for accelerating innovation through re-use.

The Microsoft Power BI business intelligence platform proved a blessing to less technologically inclined employees, providing them with tools for aggregating, analyzing and sharing data. Augmented reality allowed users to follow step-by-step procedures without need for someone looking over their shoulder—a plus in this COVID-19 era of social distancing. 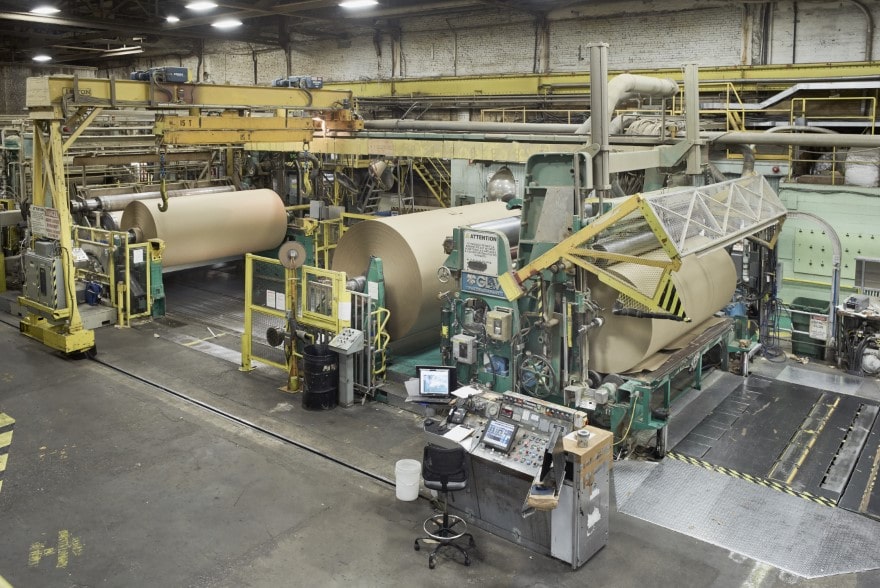 “IT can be scary to those who don’t understand it,” she says with a laugh. “Again, I see myself as someone who can simplify concepts with other departments and be a business partner.”

There’s a difference, she goes on to say, between a CIO and chief technology officer, with the former’s role evolving to more than just about the wonders of the wired world. The tech world certain to spin even faster, she envisions CIOs becoming candidates to be chief executive officers. The first female department head at Kruger, she hopes to help other women crash the technological glass ceiling.

Her daughter Sarah might not be so inclined, her interests trending toward law. Then there’s her son Gabriel, who’s studying engineering. They are achievers, however, and share their mother’s extracurricular pursuits that include gardening and cross-country skiing.

“Life in front of a screen can get grueling,” Bertrand says. 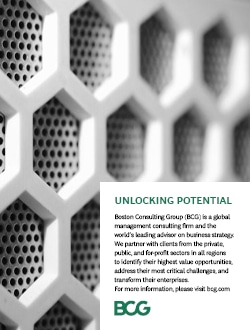 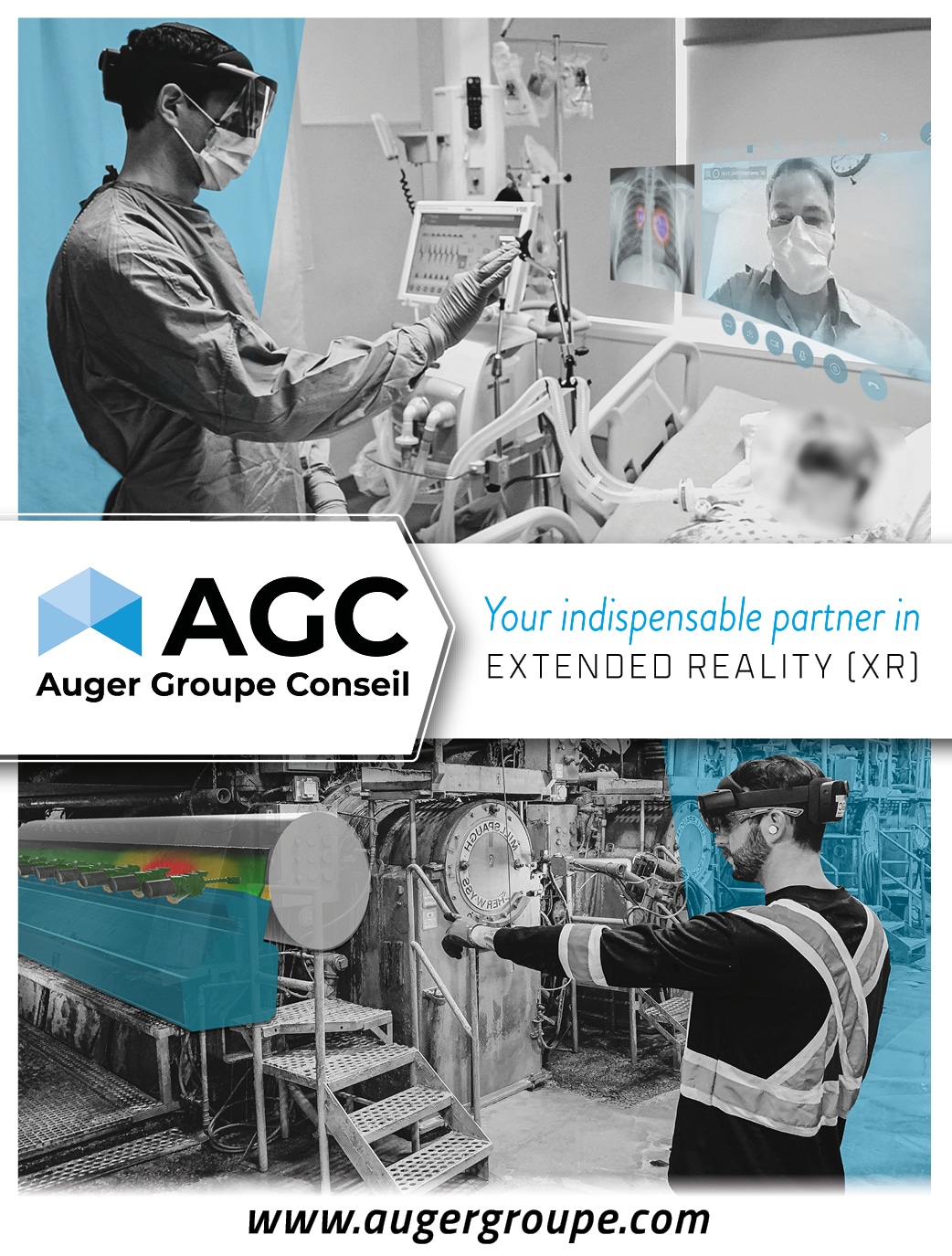 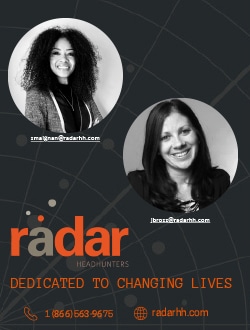