No bugs in his IT system

No matter what the calendar says, it’s pest season somewhere. Maybe it’s termites munching on wood-frame houses in the Southeast or mice setting up squatter’s rights in the northern buildings they entered when the mercury plunged last fall. There being 176 species of skeeters in the United States alone, they’re likely everywhere.

All such vermin procreating quickly, it’s essential to reckon with them quickly—even better to seal a house or place of business against them. 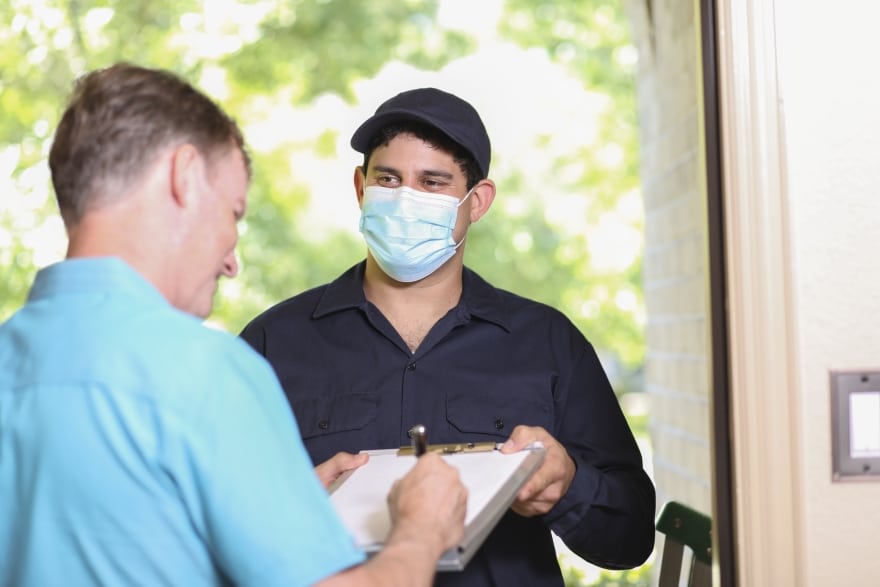 While the field technicians at Truly Nolen go about their often environment-friendly ways to subdue or frustrate the vermin, George Lawlor brings the same creative mindset to the privately-owned company’s information technology department. IT director at Tucson, Arizona, headquarters since 2008, he’s converted its mix of 70-plus corporate-owned branches to a unified platform that eases communication, costs less and reduces wait times.

“Our technicians now have the ability to service customers through all channels,” Lawlor tells Toggle in March. “They don’t need to come into the office.”

No recession for pests

Economic downturns tend to be thriving times for the pest-control industry, Lawlor explaining how people working at home notice what’s crawling on their floors or up their walls. It was true during the Great Recession of the late 2000s and more so during COVID-19 with Truly Nolen better prepared to respond thanks to IT upgrades.

Calls were—and often still are—coming in 24/7 and, while the system was efficient enough with answers in three rings or fewer, Lawlor updated the technology and introduced workforce analysis to take service to a higher level. The call center now hums with more than 100 staffers promptly notifying field technicians in Arizona, California, Florida, Nevada, New Mexico, Texas and Utah. 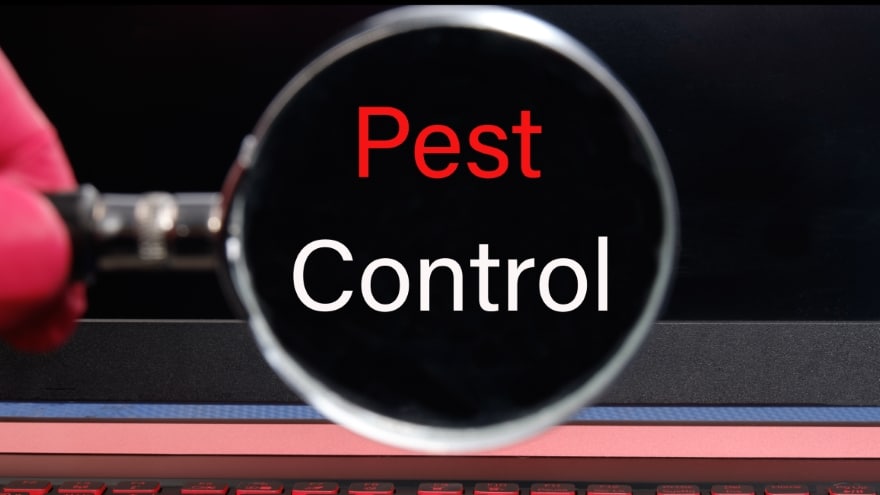 Lawlor noting the high cost of paper, he’s proud of the online contracts, checklists and scheduling tickets that have been business as usual since his ladling into the technological alphabet soup that includes API and CRM. With application programming interface integrated into customer relationship management software, he’s created the means for customers to purchase and schedule service in the same transaction.

“Very few companies allow you to handle transactions from beginning to end,” he says. “We’ve got the internal systems that allow you to electronically move documents back and forth.”

It’s simplified tasks for field technicians and sales professionals in those iconic yellow cars with the mouse ear, tail and whisker motif. Among Lawlor’s current projects is the imminent rollout of two-way texting that he says will further reduce windshield time.

Video and IM/chat also have been indispensable tools during COVID-19, Lawlor lauding how such technology connects front- and back-office functions. Traditionally on-site support personnel can now accommodate customers remotely without disruption of service and it’s a method that’ll continue post-pandemic.

And, of course, he’s focused on the tighter cybersecurity that’s so essential for any large-scale operation that collects so much customer data. 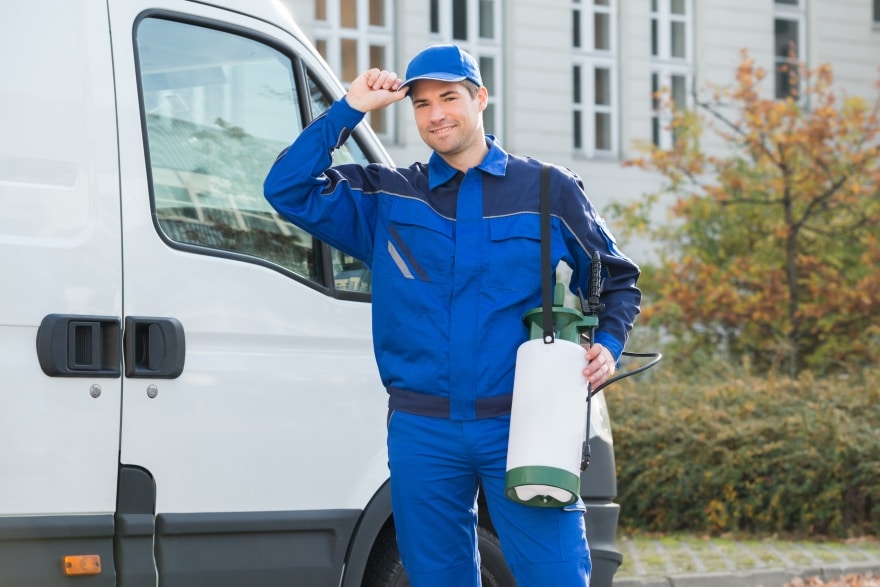 The cybersecurity pieces he put in place proved their worth with so much of the workforce functioning remotely during the pandemic. While Lawlor can’t discuss the bricks in the firewall, he does explain how he engages the staff with simulated cyberattacks and the company’s emphasis on training. He’s also fashioned a private cloud to accommodate expanded data centers, and doesn’t have to twist C-suite arms to further invest in IT.

“It’s a great company for seeing the value of technology,” he says. “They understand how IT enabled us to meet the challenges of 2020.”

Progress on his watch

The IT wasn’t so advanced when Lawlor became its director in November 2008. Then again, it wasn’t so different from the systems of other chains, discombobulated with multiple communications platforms at each branch. Now overseeing a staff of 15, Lawlor says Truly Nolen keeps pace with the IT curve and may even be ahead.

And he’s glad to have his feet firmly planted in Tucson. Lawlor’s previous roles, which included nearly four years of on-the-road consulting for Informa Software, were rewarding enough but not conducive to him being a young father and husband. Truly Nolen affords him a balanced life as well as opportunity to network and grow professionally.

Well regarded in IT circles, Lawlor recently became an advisory board member of ArizonaCIO, the state’s preeminent peer leadership network for chief information officers. For the second straight year, he’s among four corporate finalists for the network’s CIO of the Year ORBIE Awards that since 1998 have recognized excellence in tech leadership. 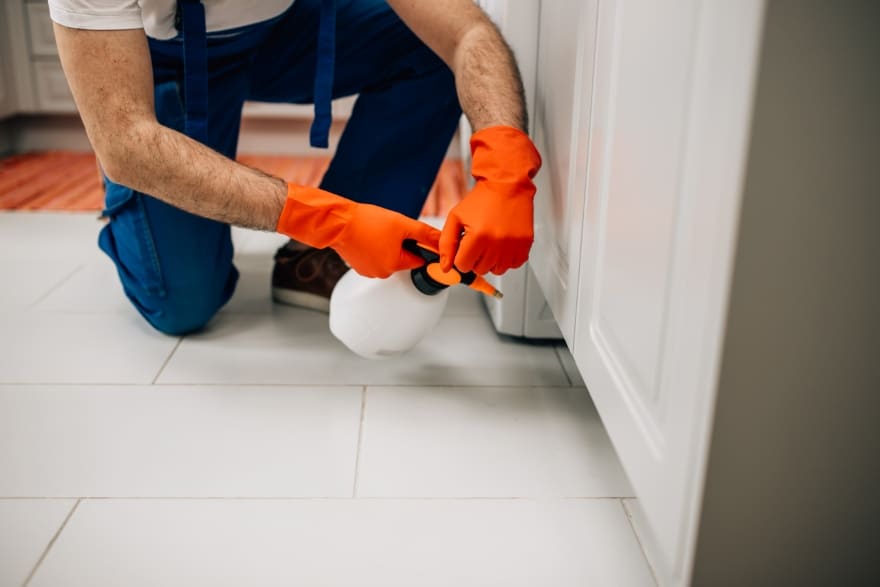 That year had Lawlor in his first IT position as director of support services at the software company Captaris Inc. Two years earlier Lawlor had attended the University of Arizona. Comfortable with technology, he saw much career potential in it, and says he’s thrilled to apply it to pest control.

Progressive pest control, he’s quick to say, mentioning how Truly Nolen has opted for a less-toxic approach since its founder, a man named Truly Nolen, emphasized repelling as far back as the 1930s. Most every jurisdiction where Truly Nolen operates has its rules and regulations, with the IT department doing its part to keep technicians up to date through online seminars.

“We’re not just about pest control,” he says. “When you work for Truly Nolen, you realize you’re contributing to society in so many ways and enjoying the camaraderie of it all. It’s important for those in IT to know more than just IT, and here we’re expected to and it makes us so much more effective.” 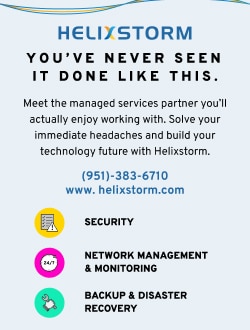