It’s been more than 90 years since brothers Loren and Dale Decker founded their company with a Model B Ford truck. They began by hauling items, including canned goods, plumbing fixtures, gypsum products and even windmills, throughout Iowa and adjacent states.

From those beginnings in 1931, family-owned Decker has grown into three divisions—Decker Truck Line, Decker Logistics and Transportation Loading Services.

Headquartered in Fort Dodge, Iowa, the business has terminals in Des Moines and Mediapolis, Iowa, as well as in Indiana, Alabama and Montana. Its fleet includes tractors, refrigerated vans, flatbeds, dry vans and hoppers to haul freight. Decker also has a logistics division that operates independently from its truck line. 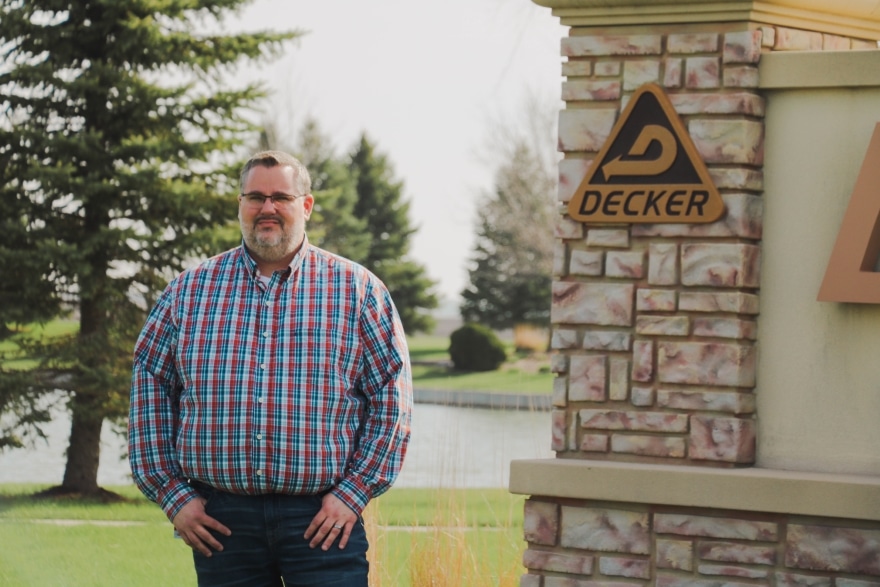 With so many moving parts, even a small disruption can cause big delays. As IT director since March 2020, George Lawman keeps the big rigs rolling and recently has gone a step further with upgrades that make the company more efficient and secure.

“If it plugs into the wall, we handle it,” he says of his department. “We could be running cable one day and then working on conditional access policies the next. Sometimes policies or processes can create more harm than good. So, whether it’s security or just regular tech upgrades, I try to make sure what we’re doing doesn’t harm the end user experience.”

Shortly after Lawman joined Decker, a competitor was hit by a tornado. Despite the damage, the company returned to nearly full operations in 48 hours. Decker’s leadership took notice.

Asked how the company could have the same quick recovery if disaster struck, Lawman determined it needed a more mobile approach to its operations, as well as enhanced disaster recovery and business continuity plans.

He turned to Atlanta-based RenovoData to back up the IT network and operations. RenovoData was already in use at Decker, but not to its full potential, he says. When combined with network access from more mobile devices, such as tablets or laptops (as opposed to PCs or thin clients), Decker can be operating in “a matter of hours” after a disaster, Lawman says.

He has also worked with Des Moines-based Aueron to build a software-driven, wide area network, or SD-WAN, and managed firewalls. This technology allows for the use of multiple network connections at each site, which creates redundancy in case one of the network nodes fails, he says. 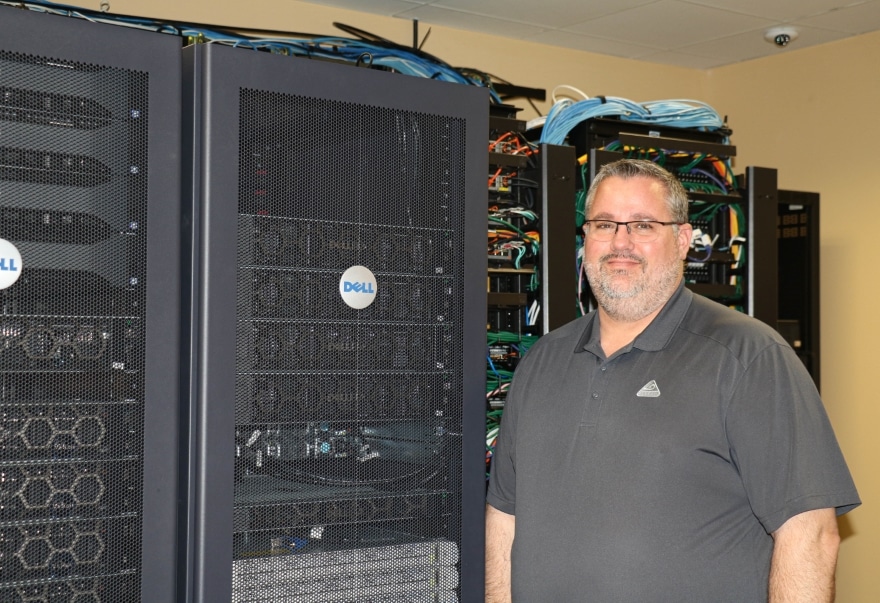 Lawman led the redesign of the current phone system, improving the flow of calls and simplifying the menu to make it more friendly. The redesigned system also uses direct inward dial numbers to reach Decker’s fleet managers and ensure better customer service. His review of the software and network licenses—and elimination of ones that were redundant or underused–created a savings of about $90,000 in his first year, he says.

Along with the upgrades, Lawman is turning his focus to cybersecurity with several efforts. Through an internal blog, he emails details about all tech upgrades and initiatives to staff before he and his team begin implementing them.

For instance, when he rolled out multi-factor authentication, he explained the system might seem inconvenient, but it would be easier and more secure than having employees routinely change passwords and write them down or go through the process of a data breach due to stolen credentials.

Lawman is working with cybersecurity service providers, including KnowBe4, to train employees on spotting and reporting phishing attempts, and Crowdstrike Falcon to manage endpoint and data security. He’s also made wider use of cybersecurity tools already available in Microsoft Azure and Office 365.

A change of pace

Though he was new to the transportation industry when he joined the Decker Cos. as IT director in March 2020, Lawman was long familiar with the company as one of the leading employers in the area where he grew up.

He knew he had a knack for technology and computer science when he was in high school and, with the encouragement of a teacher, began working on webpage design and HTML coding before shifting to networking and hardware.

He earned an associate degree in computer networking technology from Iowa Central Community College in 2001. He then joined Moravia Community Schools in Iowa as technology coordinator (while also helping to coach football and track). In 2004, Lawman shifted to agriculture as a technology specialist and safety coordinator for New Alliance FS, an agriculture and fuel company serving nine counties. 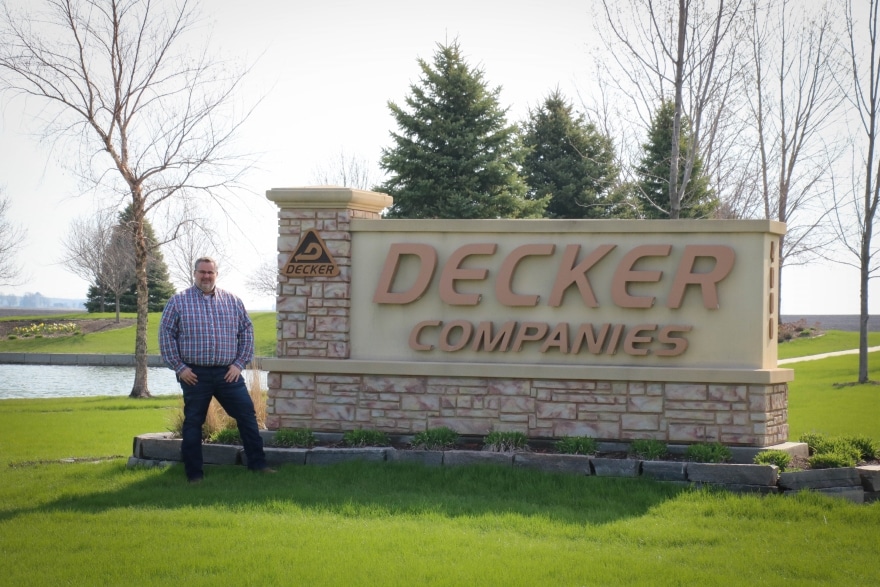 In 2005, Lawman became a technology specialist and later co-coordinator for computer networking technology at Iowa Central Community College. In 2017, as he studied for his bachelor’s degree in business management at Buena Vista University, he also served as its technical support services manager.

Outside the office, the father of five says free time is limited, but he enjoys golfing with his wife, traveling and attending Iowa State University athletic events (Decker also hauls the ISU Cyclones’ football equipment for road games).

Lawman says shifting from education to transportation is a change of pace, especially because trucking and logistics is a 24/7/365 operation where even a few hours’ disruption of service can cause losses of thousands of dollars in revenue.

“I love the support we get from the owner and administration on down,” Lawman says. “It’s been crucial to ensure IT stays current, relevant and easy to use. Our work is fast-paced and it’s ever-changing. There’s always something to do. I want people who are self-motivated and trustworthy. I can teach tech skills but I can’t teach motivation and trust.”

categories: Automotive, Directors of IT 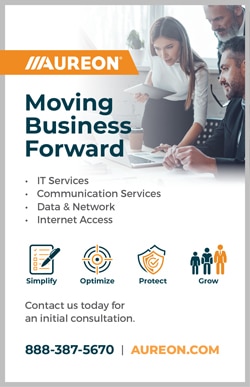