“In terms of scope, there are only a handful of companies that have done what we’re doing,” says Owen. “It seems straightforward on the surface, but underneath the cover there are a dozen different projects comprising our core transformation program, WRG Connect, and the implementation of the Guidewire InsuranceSuite.” 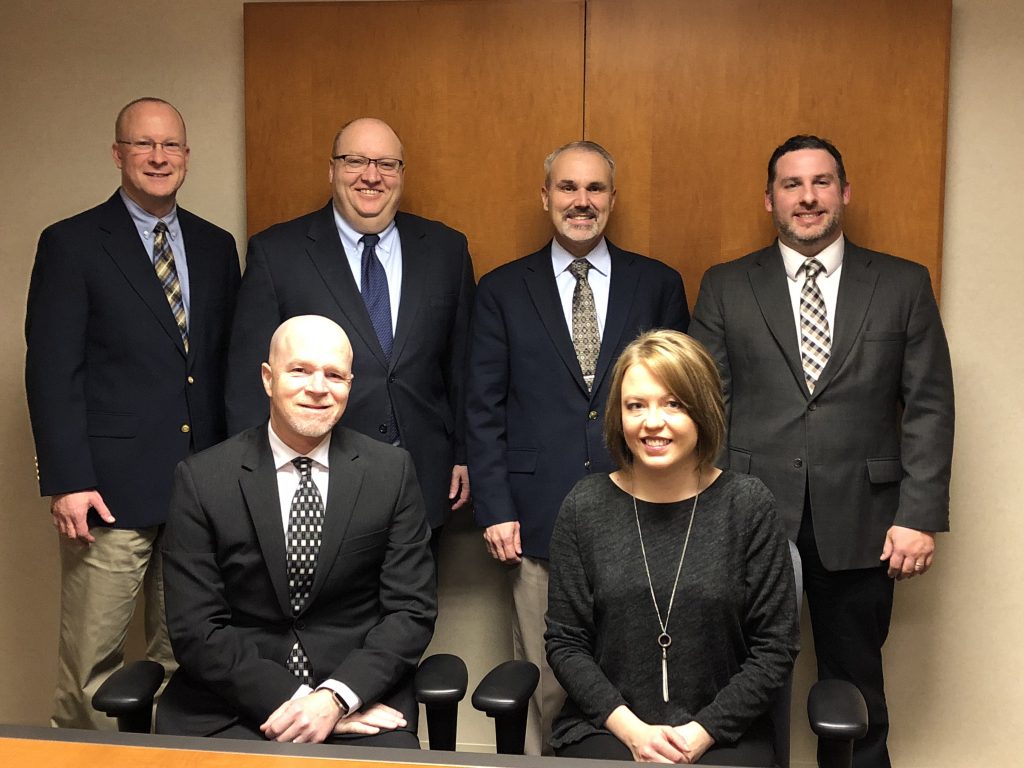 From creating a streamlined web interface to developing future mobile capabilities, the initiative puts user-friendliness front and center, for customer and agent alike.

What the customer wants, Owen says, is the ability to self-service their policy—from paying bills to checking the status of a claim—in a way that’s as painless as possible. With the streamlining capacity provided by Guidewire, that reality is drawing closer by the day.

But WRG’s IT facelift isn’t just about bringing the company up to par; it’s about preparing it for an uncertain future, where advances like self-driving cars, drones and artificial intelligence stand to have a major impact on how insurance works.

In a tech environment becoming ever more accelerative, adopting Guidewire makes it easier for WRG to meet the resulting demands—no matter where they arise.

“It doesn’t matter if it’s someone internal or external to the company,” Owen says. “In our department, they’re all customers.”

WRG Connect represents the single largest infrastructure investment in the company’s history. The goal, Owen says, is to level the playing field and position WRG to provide the same digital experience and service as its national rivals, all while reducing operational costs in the long term.

“We’re doing this because we see technology as allowing us to put more competitive products in the marketplace,” Owen explains. “WRG Connect addresses several high priority initiatives and is a core strategic component to our long-term plans.” 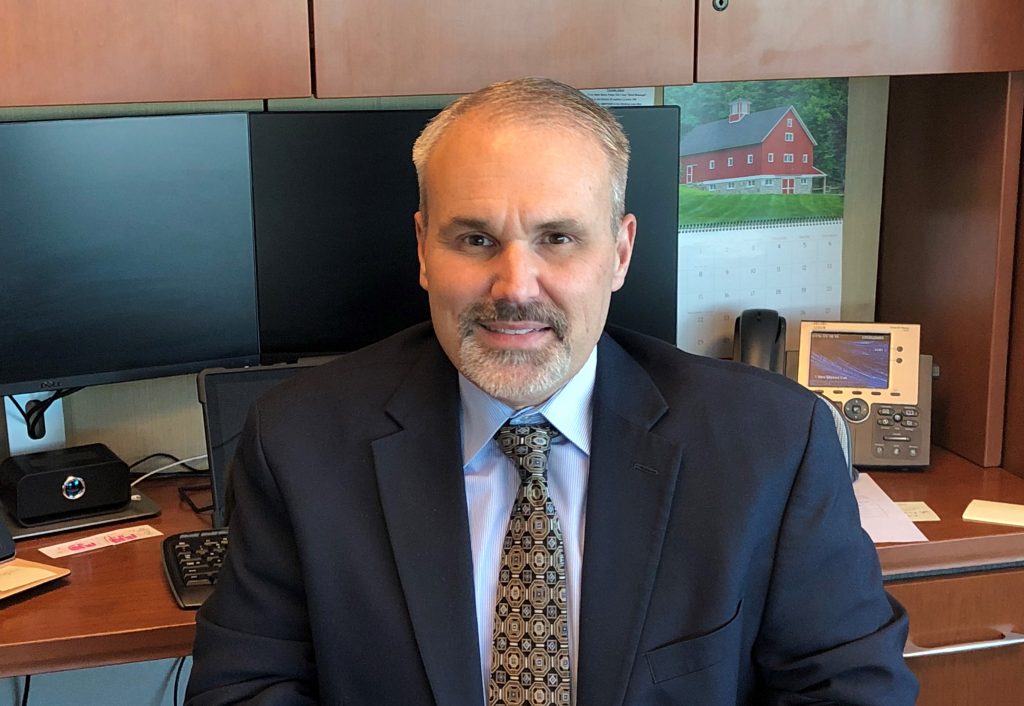 Part of that approach has to do with the nature of the industry itself. Unlike other sectors, where IT is often ancillary to how the widget or service is produced and distributed, insurance—a promise, more than anything—requires much closer alignment.

“In our business, we’re the production line,” Owen explains. “It’s where products get defined, refined and administered. There isn’t a lot that goes on that we don’t play a role in.”

With 55 team members and just as many contractors at the helm, it’s been a busy assembly line, to say the least.

In May of 2017, the company launched its new WRG Connect Claims Portal, where agents have real-time access to claims information and can report new claims to WRG (what’s known as a “First Notice of Loss”). This, Owen says, will be followed by the development of new policy administration and billing centers, with plans to launch additional new portal features for agents’ self-service later this year.

There’s also a new Captiva-based document recognition software, which funnels documents from a variety of sources—fax, email, and more—into a content management system directly linked for the automated routing of documents to customer service staff, underwriters and adjusters.

From a marketing standpoint, Guidewire allows WRG to offer more agency-specific content online, enabling them to better serve their customers.

The Guidewire overhaul will even improve cybersecurity, which is said to have a disproportionate effect on the insurance sector, due to its many terabytes of sensitive personal data.

Specifically, Owen says WRG’s layered security architecture—not relying on any one vendor or software program, and with added emphasis on employee education and training—has kept phishing and ransomware breaches largely at bay.

“It’s always surprising how much attention you get from the bad actors out there,” Owen says. “They’re always knocking, and you have to be proactive in finding ways to bar the doors.”

Insurance for the insurance company

However challenging, WRG’s IT initiatives are part and parcel of the company’s wider effort to build its brand and broaden its reach, providing a modern platform from which the company can build and expand toward new opportunities.

“It sets the stage for us to look at growth beyond the merely organic,” says Owen. “Strategically, it puts it in a place where we can look at expansion to further grow the company. We’re punching above our weight class, but we’ve managed to make investments on their level.” 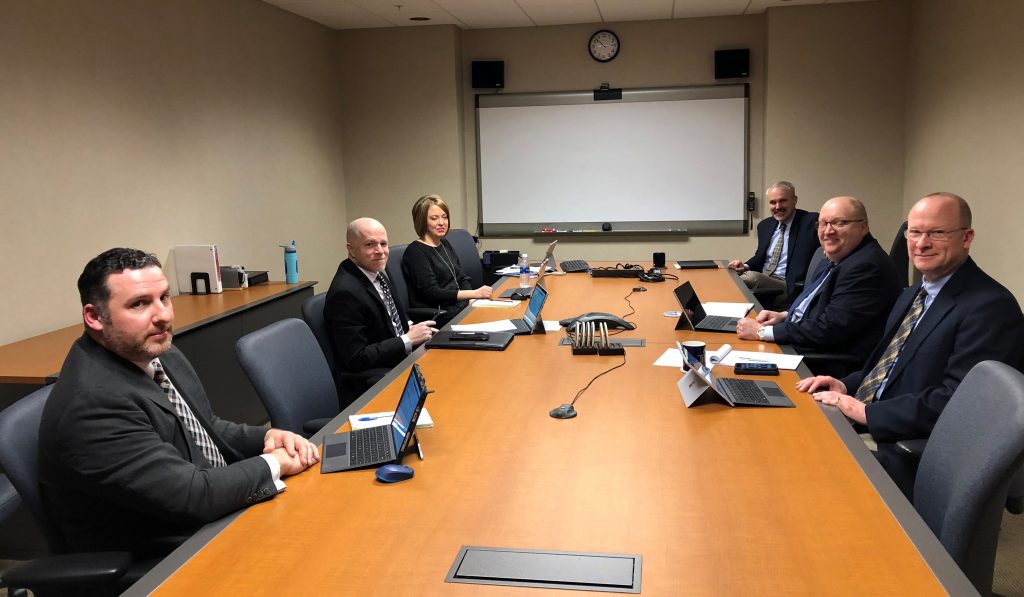 If that sounds more like savvy business-speak than traditional IT parlance, there’s a good reason: Having been with WRG since 2007, Owen understands the fine print of the company ledger.

Founded in 1906, WRG operates exclusively through independent agents. Known for their claims service and underwriting expertise, WRG has traditionally worked behind the scenes, with significant business coming from customer referrals.

But while that behind the scenes approach helped engender trust among the company’s customers (they enjoy an “A” rating from industry global credit rating organization A.M. Best Company), supporting WRG’s agents and policyholders in today’s digital world remains a paramount challenge.

Simply put: by using WRG Connect and Guidewire to augment more of their processes for self-service and automation, WRG is freeing up more time and resources for new product development—not to mention increased customer service and brand awareness from sponsorships, charity involvement, even TV commercials.

“In the past we’ve done a lot of blocking and tackling,” Owen explains, “but we’re starting to be more assertive about who we are as a company and what we think we can offer.”