With a sudden burden placed on nursing homes, food banks, homeless shelters and schools, the COVID-19 pandemic has shined a light on what it means to be essential. But it’s not just frontline employees who’ve been burdened.

IT departments, too, have shouldered more responsibility, particularly as employees have transitioned to remote work in massive numbers, says Greg Streets, director of information technology for Fresno Economic Opportunities Commission. 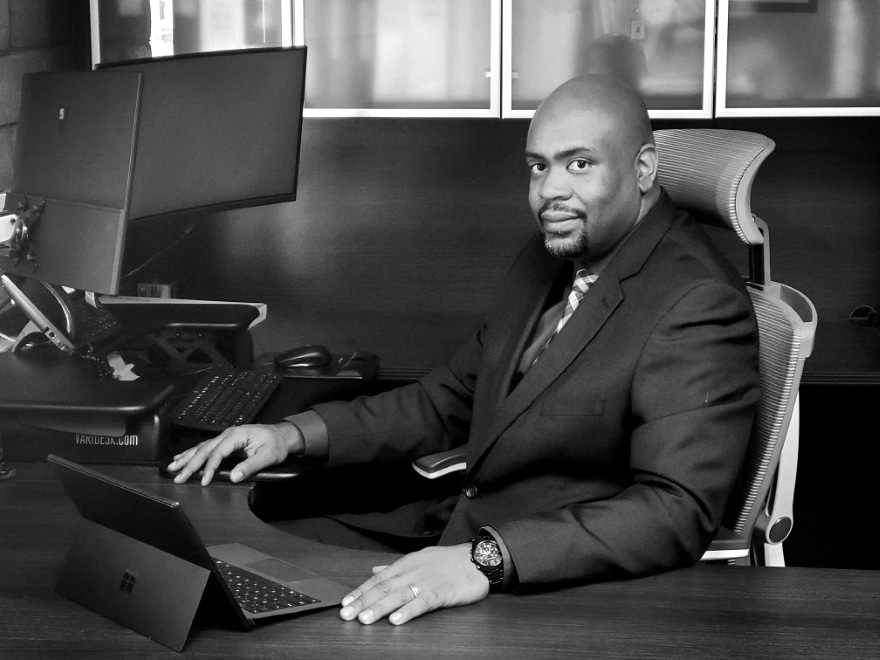 There, Streets not only organized the transition to remote work, but also helped distribute over 700 laptop computers to staff during the early months of the pandemic and updated firewall and VPN software for the Cailfornia-based agency.

“You really don’t know how much you are needed, until disaster strikes,” says Streets. “The pandemic forced us to make major upgrades in record time; people were depending on us so that they could do their jobs in the community.”

The Fresno Economic Opportunities Commission is one of the largest community action agencies on the West Coast. Founded in 1965 after Congress passed the Economic Opportunity Act of 1964, Fresno EOC has served Fresno County residents for over 50 years. The nonprofit now reaches over 100,000 residents.

The agency employs over 1,200 people and supports over 30 programs, from preschool education (Head Start) to vocational training and transportation programs for seniors. Also on the long list of programs is Women Infants and Children, providing nutritious food and resources; Local Conservation Corp, providing young adults with paid job training and educational opportunities; and Valley Apprenticeship Connections, providing 12-weeks of pre-apprenticeship training to prepare individuals for the construction industry.

As IT director, Streets doesn’t interact with community members. However, he is a vital part of the behind-the-scenes production, which includes making sure employees working for more than 30 programs can reach as many residents as possible.

“At Fresno EOC, I know my work is directly correlated to helping people in my community,” says Streets. “That’s the work I want to do; work I can be proud of.”

It’s only up from here

One of Street’s first actions when he started with Fresno EOC in 2001 was replacing NOVELL—the old computer network operating system—with Microsoft Active Directory, transitioning the agency to the cloud in the process.

He also oversaw the move to Office 365, allowing the organization to have a more flexible workforce while improving internal communications and reducing technology costs. 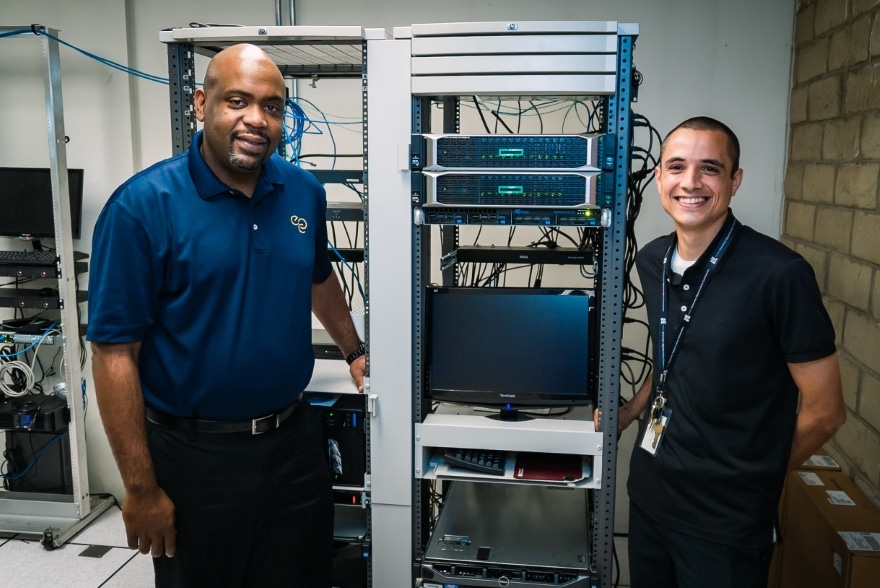 “These were necessary changes in order to remain current with the latest technology trends,” Streets explains. “More importantly, it prepared us for a lot of what came next.”

He has also led the agency in implementing robust upgrades like a VMware platform that converted the organization’s physical servers to virtual servers.

“Using VMware has saved us time and money on maintenance costs for physical servers,” says Streets. “In the past we spent hours fixing a server. Now, we can bring a server back online within 15 minutes.”

Streets also implemented a new firewall and VPN software when the pandemic started, replacing the organization’s old firewall called SonicWall with Sophos. The transition takes the load off the agency’s network, says Streets, and does a better job of monitoring internal and external network traffic—ensuring Fresno EOC can stay ahead of potential hackers and phishers.

As important as these updates have been, Streets says the most impactful project was implementing the central intake system, software that collects data through client intake assessments. The assessments create a repository for a client’s needs, helps place them in appropriate programs and reminds administrators to contact them.

The system will also send referrals to external partners of the agency, giving the client a network of programs to assist in whatever they may need. Streets says implementing this across all programs is not easy, mainly because each program has separate funding source rules, affecting which data is available.

For example, WIC receives funds from California which prohibits certain data from being shared with other organizations. Streets says the new system is still in its infancy, but he plans on rolling it out within the next few years.

With a team of six, including four technicians, the IT department at Fresno EOC serves all 1,200 agency employees, including the 24-member board of commissioners.

“From an IT standpoint, says Streets, our clients are the staff. When the staff are happy with the systems IT has put in place, because it either makes their job easier or speeds up their processes, so are we.”

Building from the ground up

Before joining Fresno EOC in 2001, Streets was the director of information systems at Table Mountain Casino, where he helped implement new casino gaming management software along with web development initiatives.

In 2001, Streets took a role as a PC Technician for Fresno EOC, a few steps down the ladder from his previous director role. He says he wasn’t afraid of taking an entry level position because he knew it would be good preparation for leading the agency one day—while also giving him valuable insight into the inner workings of a complex nonprofit. 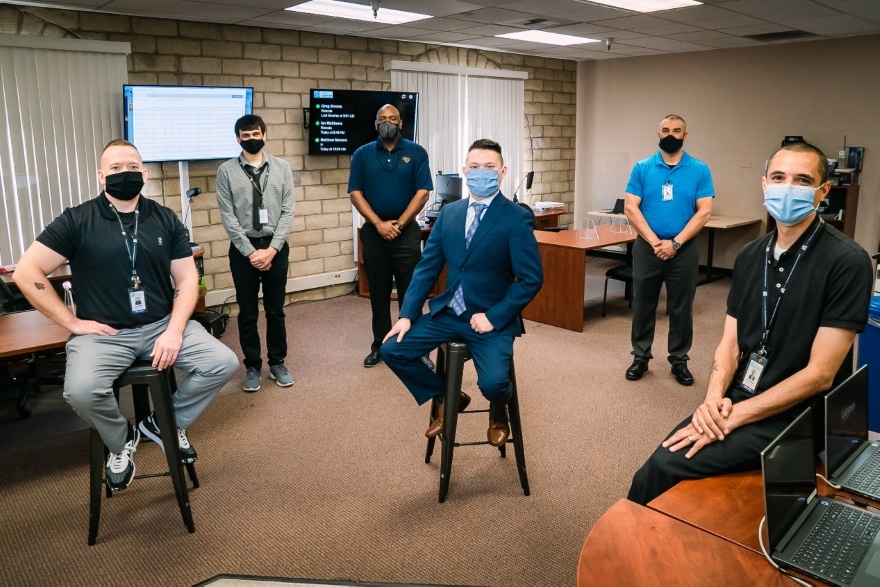 The goal, Streets says, was to learn the challenges at every level of the organization—like a basketball point guard orchestrating the offense. Indeed, it’s a role he knows well, having played the position in high school.

“Both jobs serve the point of helping people become better,” says Streets, who has coached the boys basketball team at Fresno’s Central East High School since 2015.

“Helping 15 to 20 kids seize their dreams of making it to college through sports and academics, while providing technical support services to programs at Fresno EOC, helps me understand my purpose in life. They’re both incredibly fulfilling.” 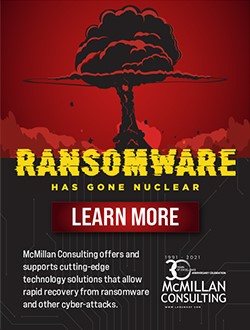 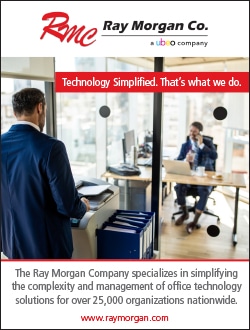