Use it or lose it: new tech is useless if it’s not adopted, the CIO

It might seem counterintuitive that a CIO would deny users a new technology, but Martin knows that technology is worthless if it’s not adopted and embraced by everyone it’s intended for. If, for instance, a new technology slows a nurse or a doctor down, they’ll find a workaround and leave the technology in the dust, he says. 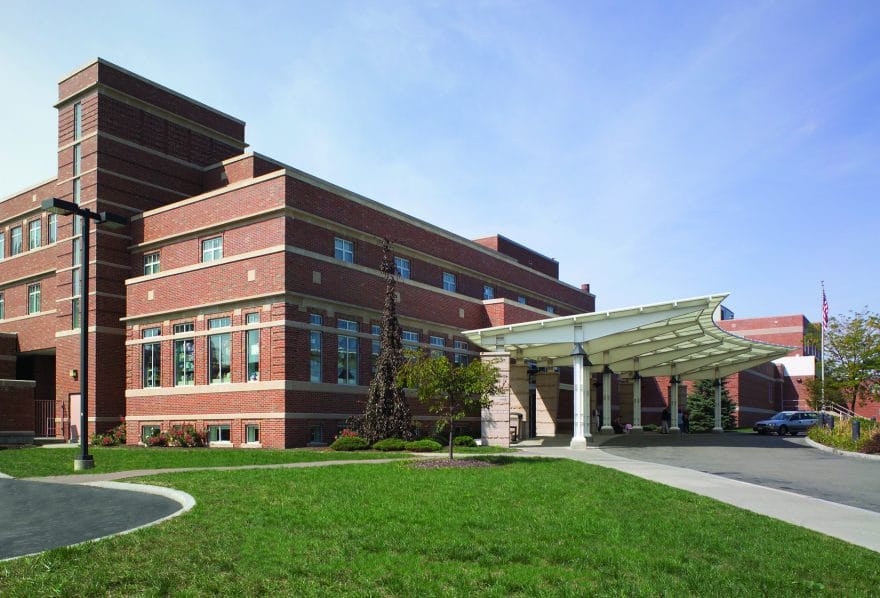 Where technology used to be pushed through organizations by tech people, it’s now pulled through by users, Martin says. In Arnot’s case, the users are physicians, nurses and administrators. It’s up to tech people like Martin to mediate between individual user or department desires and big-picture strategy.

“That’s an area that we pushed off for years and years and years, this pent up demand to bring an EDIS solution into our [emergency department] that would address a lot of their issues but create all these other issues downstream,” Martin says.

Eventually, Arnot’s electronic medical records (EMR) vendor purchased an EDIS solution that met the needs of all users, and Arnot began implementing the system in late 2016, with a goal of launching it in early 2017.

“It was really patience and waiting, telling people, ‘No, we really can’t do that. We understand that the solution you want solves a lot of issues in your department, but the vendor can’t solve these other problems downstream in a collaborative way to help the big picture” Martin says.

Stakeholders do want to do the right thing, he says. “In this case, our emergency department was willing to look at alternatives until we could find a solution that everyone could buy into.”

Arnot Health is a regional health care system with three hospitals and a network of 50 physicians in New York. Like many health care systems, Arnot is looking to technology to improve patient experience and reduce human error, but getting all users on board is not always easy.

Arnot has introduced technology like “barcode med admin” (BCMA), which uses barcode readers to scan patient wristbands before administering medication with corresponding barcodes. In that case, there’s a clear return on investment from fewer medication errors which improves patient safety, but it adds more work for nurses.

“They have to see the value proposition in the adoption of technology, and if they don’t, it’s very likely going to fail,” Martin says.

It’s easier to have the people who actually use the technology and who have embraced it teach it to new users than to have IT people teach it.

“Most of the technical issues can be resolved, but if you don’t get the end users that are going to use it to have some vested interest in seeing the technology succeed, it’s really an uphill battle to bring in technology and have it be adopted,” he says.

It’s also easier to have the people who actually use the technology and who have embraced it teach it to new users than to have IT people teach it.

To an extent, it’s as simple as understanding the lingo, but “it’s always been easier to teach a nurse the amount of IT information they need to know” than it is to teach an IT people everything they need to know about nursing, Martin says.

Raising awareness for costs and security

Finding providers who can fill those roles is, along with technology costs and security, a challenge for Martin and Arnot Health, as is the search for people like Martin who act as technology mediators.

In some cases, investing in technology is the clear choice. When Arnot introduced a new radiology information system with voice recognition, it drove down the radiology department’s costs by eliminating the need for radiology transcriptionists, the people who type up the recorded notes a radiologist makes during a procedure. It also increased the speed at which that information was delivered to attending physicians, which ultimately improved patient experience. That transition required that radiologists accept the new workflow, and they did so readily because they were involved from the beginning.

The return on investment isn’t always that clear, though, like when funding is needed for behind-the-scenes technology infrastructure upgrades that people don’t necessarily see but are essential. Martin calls that “the part of the iceberg below the water.”

As Arnot embraces new technology and service delivery models, like telehealth, security remains one of the iceberg-below-the-water issues.

To help supplement the IT department’s budget, Martin sometimes seeks outside funding, like a grant Arnot was just awarded for a telehealth initiative, which aims to deliver health care virtually so patients can get medical care remotely via technology like video conferencing.

As Arnot embraces new technology and service delivery models, like telehealth, security remains one of the iceberg-below-the-water issues. As with all of Arnot’s IT endeavors, Arnot has to gain the support of its entire staff.

“The end users certainly have to own a piece of this,” Martin says, “and [we have to find] that balance between secure systems but having access that allows us to meet their needs and our business objectives. The most secure system is the system that nobody can use.”

None of these issues will ever be completely solved, Martin says. He believes it’s more about creating a collaborative environment that will guide the organization as new technology, health care models and regulations evolve.