Before 1957, private mortgage insurance didn’t exist in the United States. Then a Wisconsin real estate attorney, Max H. Karl, noticed an alarming number of his clients were defaulting on their mortgages and a light bulb went off. He secured funding from friends, families and partners, and in 1957, started the Mortgage Guaranty Insurance Corporation (MGIC), the first private mortgage insurance company in the nation.

Since inventing the private mortgage industry, MGIC has remained one of the largest insurers, offering policies in all 50 states. However, the subprime mortgage crisis of 2008 dealt a blow to all parts of the real estate industry, and like many businesses tied to mortgages, MGIC suffered huge losses. 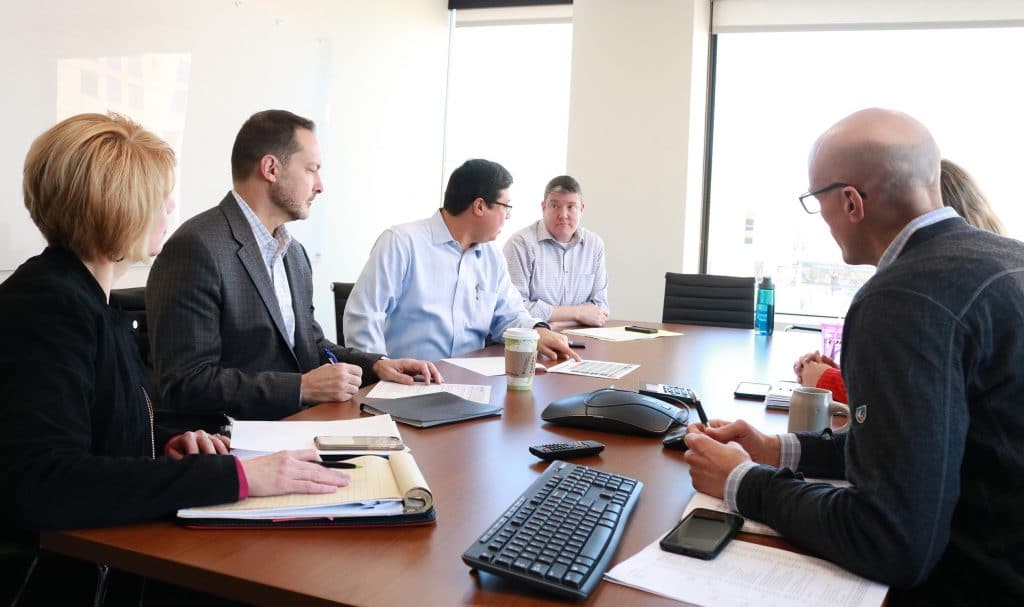 Unlike many insurers, though, MGIC didn’t fold. CIO Gregory Chi says the company knew it had to get more aggressive and start investing in its technology to gain an edge. But, Chi points out, it’s hard to invest when facing a slowly recovering market.

Chi played an instrumental role in helping to orchestrate the recovery. He saved the company millions by removing duplicated and unnecessary technologies and by automating costly processes.

“If we saved three million dollars,” Chi says, “we gave two back to the company and used one to reinvest in technology.”

In his prior roles with MasterCard, MetLife and SunTrust, Chi wasn’t just looking to trim fat and save a few million. He wanted to instill a fresh and more efficient working philosophy in his team, which would let it do better and work more quickly.

Chi says one of his first steps was to eliminate what he calls “scope-creep,” in which the IT department’s initiatives and software were spread too thin in an attempt to satisfy many people.

“The issues I faced were all the same you see at any company,” Chi said. “People keep piling on more things to do, and that can lead to bad decisions, which can lead to bad technology.”

Chi encouraged his team to focus on just the essentials—what he calls the minimum viable product (MVP). Bells and whistles could be added later.

Results were needed fast, so Chi gave his team just 5 months to develop and convert MGIC over to a new CRM system. He saw this ambitious deadline as a way to pilot the Agile Methodology—the management and organizational principles popular in software development—and to show that his team members could accomplish more without working themselves to the bone.

Start humble, finish beyond all expectations

When designing the system, Chi’s team took input from other divisions; however, to avoid scope-creep, Chi says his team had to disregard most of the suggestions, but made notes and found ways to acknowledge them later.

When the deadline came, his team successfully delivered a CRM system that fulfilled all of its fundamental duties. Other divisions were happy to be switched over to it, but noted that the first iteration was missing a lot of features that were present in the old system. 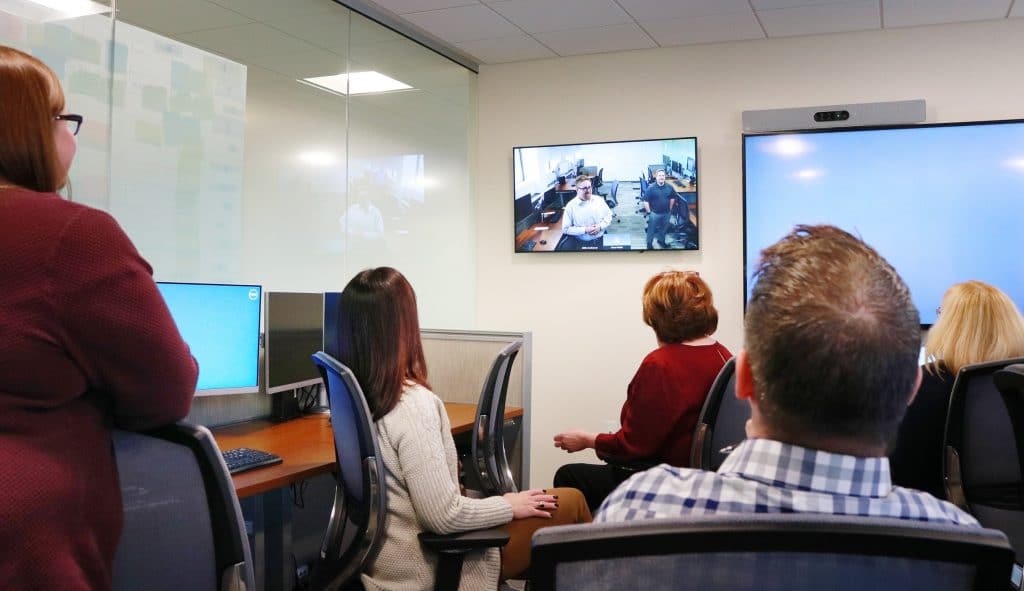 That led to the second iteration of the system with more capabilities.

“The crowning moment was when the head of sales came and gushed about the product,” Chi says.

The newest version of the CRM not only lets employees make quicker and more accurate decisions, it gives back their time. Sales staff who previously had to drive back to the office or work from home to transcribe notes or enter figures into the database,  can now do so while riding the elevator or waiting in line at a store.

The new CRM has also improved several business processes, like the loan origination and integration processes. Chi says that when MGIC previously needed to work with a trading partner to originate a loan, it took an average of nine months and as many as 16. With the new system in place, Chi thinks his team will be able to reduce that timeframe down to five weeks.

Though adopting Agile methodology has led to big improvements, Chi is adamant that Agile isn’t a magic bullet. He describes it as a cultural shift that will encourage employees at all levels to suggest new ideas and make mistakes.

“I want to suffuse accountability to every level of employee,” Chi says. “It’s been liberating for a lot of them and the results have been fantastic.”

With the new CRM in place, Chi’s team is now looking at implementing new tools to help “democratize data” by making it accessible to all divisions of the company. Some of the tools include document recognition software, Office 365 and Hadoop, open source software that makes it easy for non-tech staff to access and manipulate data.

“We’re no longer treating IT like the data princelings and asking them to retrieve things for the other divisions,” Chi says. “It’s all coming back to the simple process of self-service.” 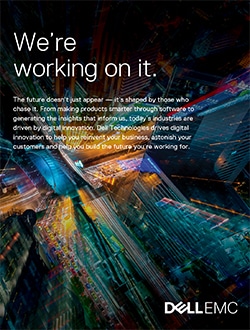