When R&R means recovery and remediation

When it comes to cyberdefense in that perpetual war between the white and black hats of info-tech, there’s no Great Wall of China.

So reminds Gregory J. Turner, the CIO and senior vice president of services for IT seller and solutions provider MTM Technologies in Stamford, Connecticut. Even if there were, he explains, it would be nothing to rest easy upon—the original Great Wall failing to protect China from invading hordes. 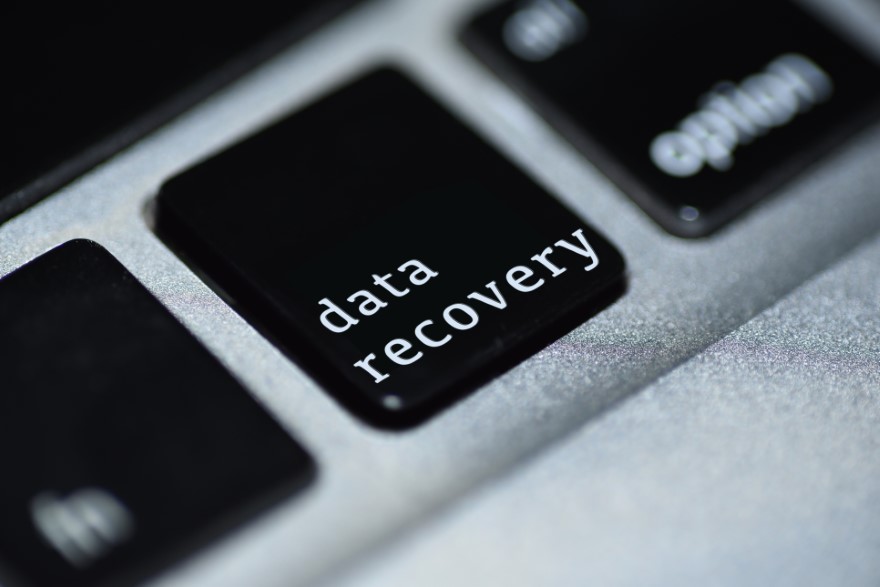 “The same held true for the Maginot Line,” Turner says in reference to the forts and barriers France put up in the 1930s that proved so futile not too many years later against the German army.

“Sure, you want to invest in defense, but they [hackers] will always find a way around it,” the quotable Turner tells Toggle in August. “There’s really no way you can be 100 percent protected. Therefore, you have to have multiple methods of data recovery if you’re really to be secure.”

In that area, Turner and MTM can assemble the most formidable virtual defense and recovery system that he anticipates will soon be overtaken by the company developing something even more proactive.

Turner hopes to poise MTM as a digital onsite guardian to its customers’ databases, but says the technology for all companies isn’t quite there for advance detection and the automated responses of quarantine, correction and remediation. It is in the IT pipeline, however.

“That’s the wave of the future—top-end detection that isolates the infection before it takes root in the operation,” he explains.

Until that technology is available, Turner would advise the implementation of existing strategies that MTM has painstakingly honed to close system gaps and strengthen defense with 24/7/365 monitoring as well as cloud technologies, to create fast and reliable systems for backup and recovery. MTM can also upgrade a customer’s IT on an ongoing basis and immediately implement patches, with its security experts adept at identifying malware and fraud, as well as getting to the root causes that Turner says can be as complex as vulnerable encryption or basic as an office worker pasting a password under a keyboard.

The longer one waits to be proactive, the greater the risks and costs, Turner warns. In early 2017, he reminds, a hospital in New York spent $10 million to tighten its IT security after the system was locked by a ransomware bandit trying to extort $10,000. Earlier this year Atlanta began a multimillion dollar high-tech upgrade following a cyberattack that cost the city $52,000.

“The cost of remediation is very expensive and could have been prevented if they invested wisely in infrastructure and kept current with security updates,” he says. “They (the hospital) had 2003 Windows servers exposed on the internet and there for hackers to probe. I could tell you plenty of stories just like that.”

Interestingly enough, when asked who’s winning this arms race, Turner responds that both the white and black hats are faring well. Companies like MTM stand to make a nice sum protecting clients while the nefarious forces are finding it worth their while to probe and exploit vulnerable devices and unsuspecting users. 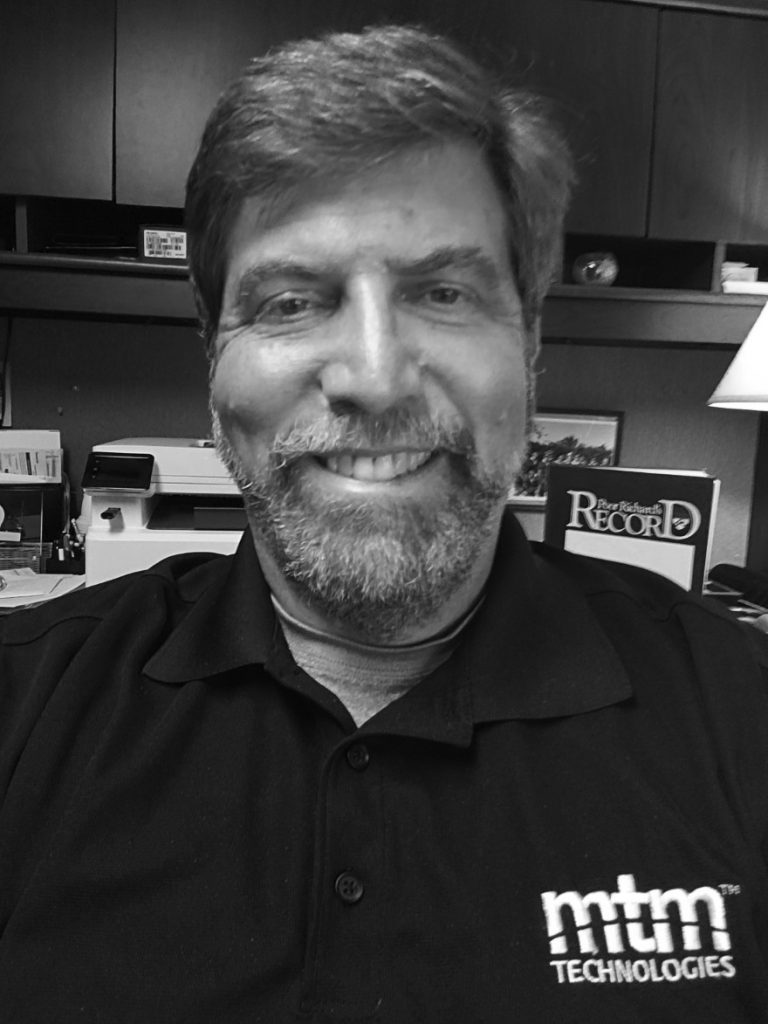 Which, of course, leaves a lot of companies—and their customers—on the losing end unless they’ll heed the advice of a savvy IT boss like Turner. Even if the company has taken the precautions, it still may have much to gain from enlisting MTM’s services.

For those letters stand for “micro to mainframe,” the company having long built partnerships with IT leaders like Citrix and Cisco in order to create solutions like AnywhereApp, that enable an employee to be productive anywhere with a connection. MTM’s customers include Fortune 500 companies, manufacturers, health care providers and the public sector, its expertise transcending IT security and advancing into virtualization, cloud and digital infrastructure, and managed services.

Turner came aboard in late 2016 after building up an impressive resume in the private and public sectors, his previous stop being as administrative director and chief operating officer at Millennium Collaborative Care in upstate New York, where he resides.

IT, however, was not his primary interest as a young man. It just overtook what was his chosen field of study, info-tech seeming more trustworthy than the so-called “dismal science.”

A University of Pennsylvania economics graduate who took doctoral courses on the subject at the University of Rochester, the now 56-year-old Turner explains his young obsession with the general equilibrium theory and how it attempted to explain the behavior of such variables as supply, demand and prices in interacting markets.

However, Turner found that something about the equation just didn’t add up in the real world. Reduce prime lending, print more currency, cut the capital gains tax, rebate other levies, raise the minimum wage, create an artificial boom or whatever—one still can’t construct a model that’s going to act as intended. There are always factors—high among them human—that can’t be reliably calculated.

Having had a propensity for technology as a boy—“I was a real gadget kid”—Turner found IT to be his calling, even while immersed in graduate studies at Rochester.

“We’d be working on math models that were supposed to predict the economic forecast but never could get near the 100-percent correct answer,” he muses. “The data would show more variables that the economists would call outside events. If you are really going to predict reality, you’ve got to predict those outside events and we have a powerful tool—technology—that can change the predictive nature. You see it happening in the stock market with quantitative and predictive analytics.”

And as far as predictions go, at least one seems certain: The need for IT expertise and data security will only grow exponentially. 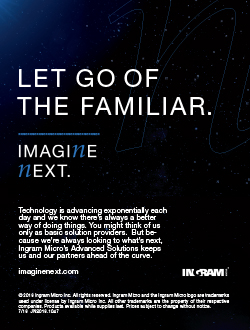