When a scalable system solution is always in vogue 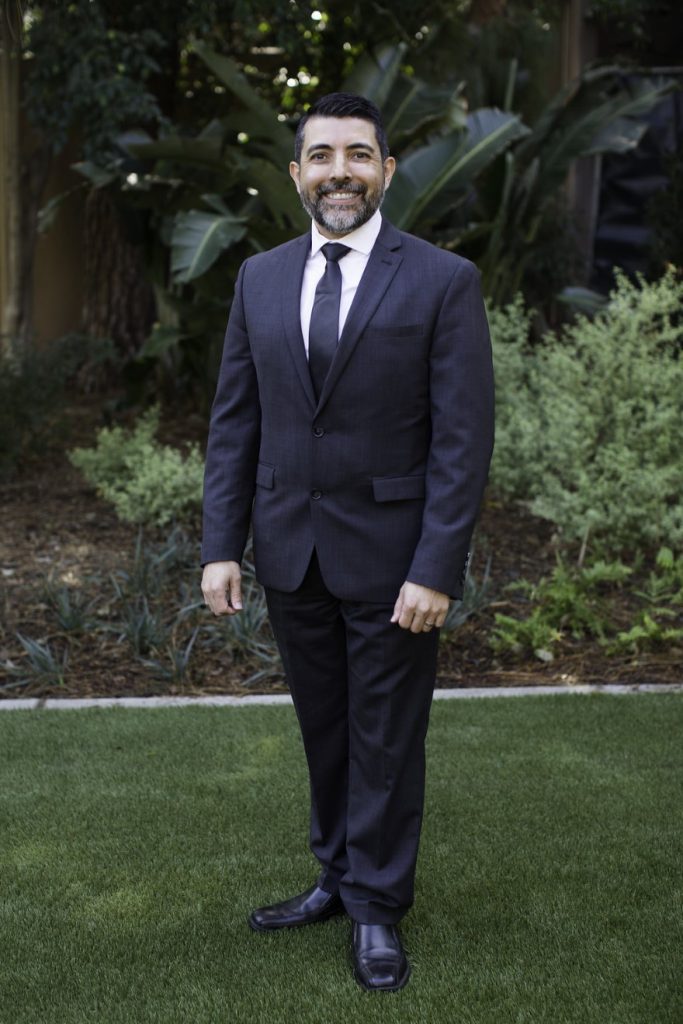 The team at California-based women’s online clothier, LuLaRoe, was on to something when it developed its entrepreneurial-based sales model back in 2013.

Seven years later, and even during a pandemic, its network has more than 10,000 retailers and is keeping stride with increased sales through that network, says Chief Technology Officer Guillermo Lopez. As he explains, now retailers can work from home, teach their children and earn a paycheck.

On the buyer’s side, women can pick outfits during a live Facebook event without having to drive anywhere—a safety consideration during COVID-19.

“It’s my goal to enhance the opportunities for our retailers to gain an edge in serving our customers better,” says Lopez, who initiated an ongoing digital transformation when he joined the company in 2015. “We’re all in this together.”

The brand, like its clothing, is comfortable and functional, proving a certain freedom and entrepreneurship to retailers who establish thier own communities with consumers, says Lopez.

It designs domestically and manufactures clothing overseas for women of all ages and sizes. When the garments arrive stateside, LuLaRoe provides a business opportunity for anyone looking to sell the clothing though its shopping technology, which clients can access through social media outlets such as Facebook, Instagram or Nextdoor; or through direct sales at socially distanced in-home gatherings.

As Lopez explains, any person can build their own business—with support, if needed, from a sponsor—to maximize earning potential with a flexible program. Ongoing training and support take place weekly via its own “LuLaRoe Show,” where the company communicates trends, insights and success stories.

“Our model encourages the retailers to establish a relationship with their audience and strike a balance between earning an income with family time,” he says. “That doesn’t happen often in a brick-and-mortar store.”

When retailers join LuLaRoe, they go through an onboarding process before making an initial $500 investment to buy 65 pieces of clothing.

LuLaRoe provides each person with a website and mobile app, a credit card reader and a point-of-sale account and fulfills the order by shipping the merchandise to the retailer’s home. The seller has access to LuLaRoe’s back-end system to view and manage their account and place orders for more inventory. 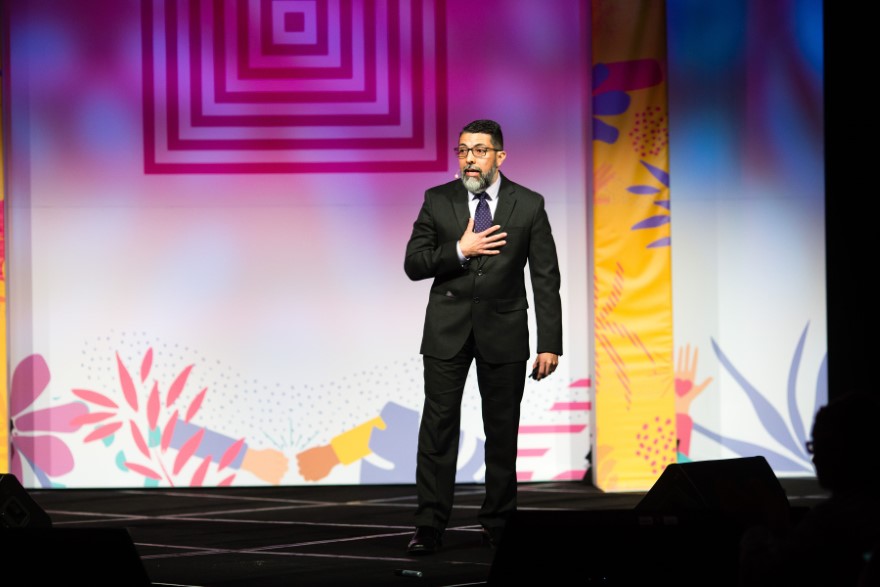 The rest is up to the seller.

Each entrepreneur is taught that if they purchase a pair of leggings for $10.50, for example, they might sell the item for $25. Whatever the selling price it’s theirs to keep. A program perk is that the money lands immediately in their bank account, enabling them to pay bills or put food on the table.

“I’m excited that I get to see the retailers’ business flourish and become true entrepreneurs,” Lopez says. 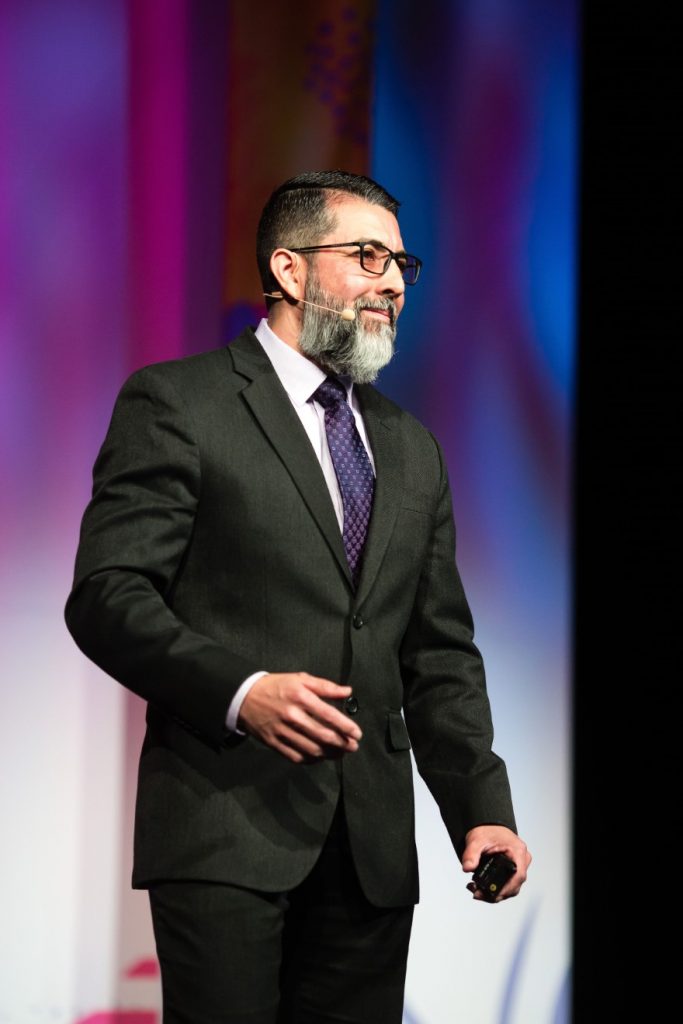 The initial challenge, he says, was evaluating an in-house-developed system that needed upgrades. As Lopez explains, the system was not capable of supporting the growth the company was experiencing in its first two years, given problems with data reporting, web server crashes and counting inventory.

To better support its business expansion, Lopez says the core operation system needed to be more efficient and updated for the modern e-commerce industry.

To that end, he’s brought in cloud-based systems including NetSuite to support financials, supply chain and inventory needs; Salesforce to support customer relationship management efforts; and Domo for data visibility for the executive committee. He’s also deployed LuLaRoe’s own proprietary wholesale system to integrate its back office operations and better support the point of sales system, inventory management and instant funding capabilities.

“The aim of our work is to increase the speed and efficiencies of our transactions and inventory tracking to better support our network of retailers,” he says.

While many upgrades were made in the first two or three years, Lopez is continuing the work by developing website improvements—for instance, offering customizable templates for retailers to use, as well as improving mobile applications to make payment easier. The process is still evolving—much like the business it supports.

“We continue to stay abreast of changes in retail and look for opportunities to add business value to retailers,” Lopez says. “We invested a lot in the beginning and focus on continuous improvements and being efficient with our systems.”

The beauty of balance

It’s the process of developing progressive, workable solutions to make operations easier that Lopez enjoys most—a philosophy he weaves into his daily life during COVID-19.

Equipped with a degree in electrical engineering from ITT Technical Institute in 1992, he added a certification in network engineering in 1996. Since then, he held a string of prominent IT positions before LuLaRoe—such as a vice president of IT at St. John Knits in 1999 and senior network analyst at Twentieth Century Fox Home Entertainment in 1995—and now he feels he’s landed in an environment where he can grow.

With LuLaRoe’s systems sorted or progressing, Lopez now gets to figure out his own balance between supporting his family and tackling technical questions at work. His solution? Buy a camper and take the family on road trips with a Wi-Fi hotspot.

“With that, I have my bases covered,” Lopez jokes. “There’s always room to reevaluate, but I think I found a “workable solution” with my personal stakeholders.”