Where IT innovation’s a journey, not a destination

His letterhead still says CIO but Hector Cantu would like to see another letter added, that being a P.

That’s P as in process, for the role of chief information officer is evolving, and maybe nowhere faster than at Grupo Villacero Mexico. That’s the country’s largest company dedicated to marketing, transformation and logistics in the steel sector in Mexico, and in 12 other countries where Cantu has supervised infotech and all related matters for the past decade. He’s done the same for its financial division, Afirme Grupo Financiero.

Cantu’s responsibilities have included leading the 45-member IT department so that each person under his wing understands business processes, thus making that department better capable of contributing on all fronts. Gone is the era when IT was regarded as a cost center rather than the profit driver it’s since become. Cantu takes pride in his department having grown horizontally with all members acquiring the business skills necessary to be full partners.

And how Cantu leads by example.

“When I meet with the chief financial officer or chief executive officer, I need to speak his language, not just IT language,” Cantu tells Toggle in March from company headquarters in Monterrey. “They don’t want to hear IT language; they may not understand it. But if I’m to work to the best of my capability, I’d better understand—and be able to speak—their language, business language.” 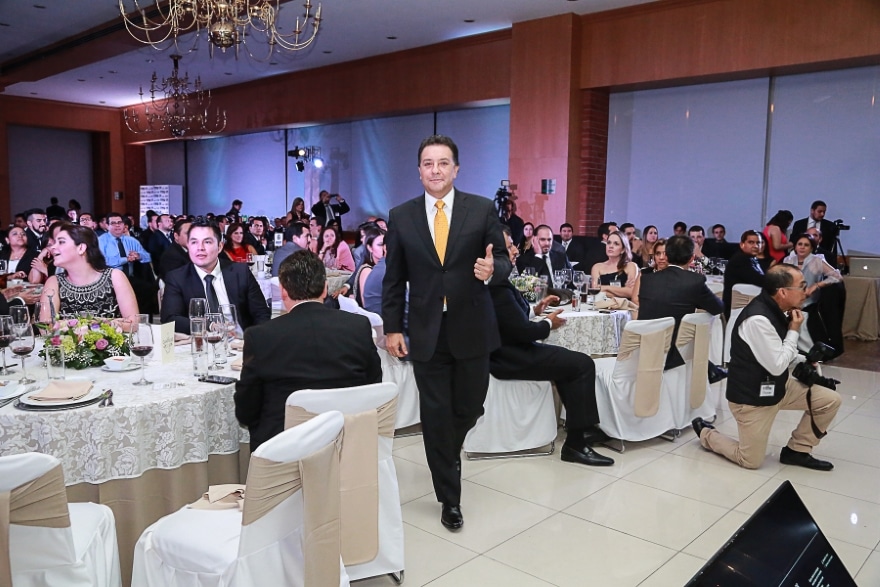 Villacero not being a steel retailer but a trader and fashioner active in 12 countries in the areas of marketing, sales, transformation and logistics, Cantu’s current projects include ramping up an e-commerce operation that will better enable online transactions.

The Mexican construction industry generally healthy and the need for steel growing in the energy and commercial sectors, there’s opportunity for Villacero to establish dominance not only in Mexico, but with international clientele. Can’t be done without the most progressive IT approach, Cantu advises.

SIP technology noted for keeping up with current and future market trends, he’s created an analytic system that focuses on inventory, in order to have the amount and mix required in the working capital.

This system shows the inventory materials that comply with a certain selected characteristic, with the objective of offering them in the e-commerce system.

Various details on materials fit into a portal that identifies the most likely customers, who are notified by email of the materials offered and through the portal can consummate a deal.

The company’s main facility is an immense 15 acres, much of it filled to the brim with steel products and accessories. A global positioning system eases what could be the time-consuming task of locating and moving the necessary wares. Other software keeps tabs on the many Key Performance Indicators that must be satisfied to ensure as seamless an operation as is practically possible.

“We’ll have everything in place to improve the customer experience and minimize the time it takes to load materials aboard the trucks,” assures Cantu, who’s also responsible for upgrades in the project management office and change management. “The objective is to know the different times spent in different areas, and reduce them.”

More and more, his leadership is shaping up as the Villacero Way, which seems an outgrowth of what came to be known as the Cemex Way during Cantu’s previous IT role with another Monterrey-headquartered multinational company, that one being about cement instead of steel.

For it was during Cantu’s 11 years at Cemex, the world’s largest and most profitable cement company, where he really established his creds in IT leadership. In charge of a team of 41, dispersed among seven countries where Cemex had plants, Cantu bore responsibility for all IT matters, including keeping worldwide systems operating correctly and proposing value offers based on IT that would develop and implement systems to allow the company to be competitive globally and evolve. The Cemex Way would extend into new acquisitions and the outsourcing of contracts.

Data emanating from legacy source systems when Cantu took charge, he’d migrate that function into a customized structure. Every three months he’d go live in another country, going from Germany to the United Kingdom, France, Ireland and into Poland, the result being a more competitive Cemex as its costs decreased and its sales soared. He’d take the system into Spain, Egypt, the United Arab Emirates, Italy and the Asian countries where Cemex had a presence. In his last year, reduced the costs of the assigned budget by $1.2 million, or 15 percent. 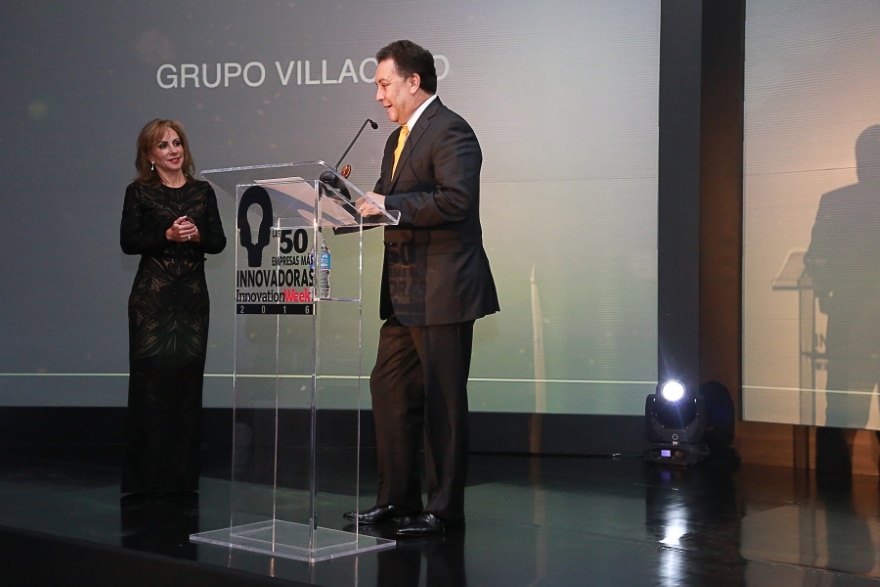 While it’s always a challenge to take such performance to another company, Villacero seems headed on that path with its brass and Cantu sharing the same goals as well as a passion for innovation and teamwork. It’s those traits Cantu looks for when an opening arises on his team.

“I need people who can focus on different processes but still understand the need to work together,” he says. “They need to understand the financial and the technical point of view, and to be smart and want to improve their skills.”

A veteran of 35 years in the technology industry, Cantu correctly anticipated as a young man just how indispensable IT would be for all walks of life. It’s all the more exciting how fast infotech evolves and how one must keep pace through constant reading, online courses, interacting with colleagues and, maybe most important, taking the initiative to innovate.

Even if it means never quite being satisfied with an outcome that’s likely to have a limited shelf life.

“It’s a mistake if you think you’ve ever innovated enough,” he says. “You’ve got to go on trying to improve so the company can make ever better decisions around data. The moment you stop innovating, you’re finished.”

But if you continue, he reminds there’s no limit to where an IT professional can take the company. That so-called Cemex Way has no roadblocks.