It’s a trade show the organizers have eagerly awaited—an in-person event that was impossible to consider before because of the COVID-19 pandemic.

Attendees from around the U.S. are signing in at kiosks, smiling as they clip on nametags and greet colleagues they haven’t seen for so, so long. Here’s the catch: Just as many attendees are logging into the event online.

Keeping the virtual doors open and welcoming for events such as trade shows and conventions is what 6Connex, a San Antonio, Texas-based virtual platform provider does, says Chief Technology Officer Henry Tran. 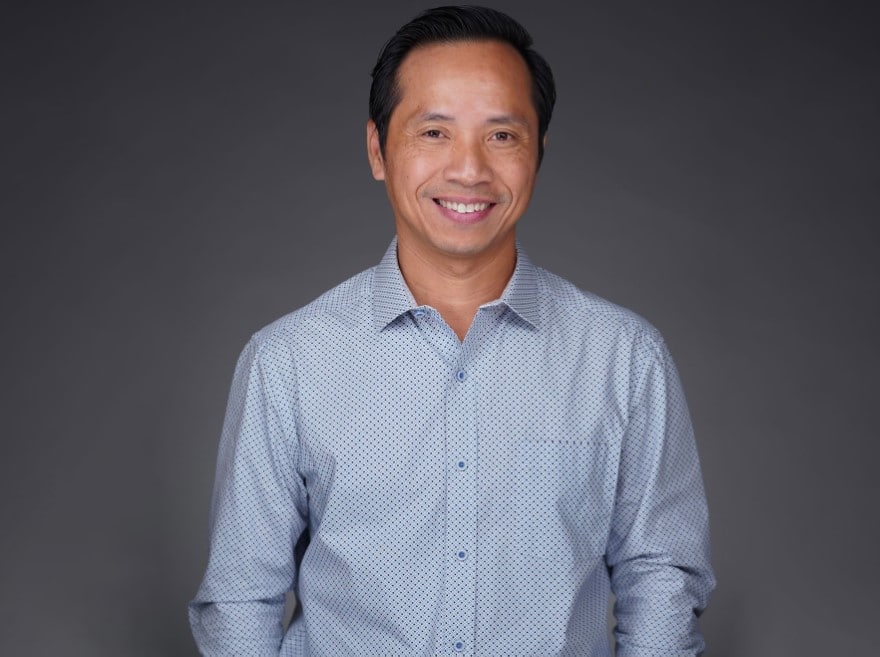 “We’re a unique company that’s lucky to be in the spotlight because of the pandemic,” Tran says. “However, we’re innovators who understand the event industry well, and we can solve problems.”

In truth, Tran has always enjoyed attending trade shows, conventions and other in-person events because of the interaction between attendees. Few things were more enjoyable to him than having breakfast and chatting with people about their work and lives.

“I strive to do just that in a virtual setting,” Tran says. “I want to recreate the breakfast table experience, and using artificial intelligence helps bring all the common interests together.”

The pandemic is not the first historical event to change how companies meet. When the U.S. economy slumped after 9/11, for example, video conferencing became a cost-effective alternative to business travel. Plus, it was more personal than conference calls made by phone.

However, the pandemic has stretched on for more than a year. That’s spurred innovation and a swarm of new customers—and competition. In this new environment, the 6Connex platform stands out because it enables virtual events and in-person events to coexist, Tran says.

The distinction between video conferencing and a virtual event is vast, he adds, because a virtual platform can take attendees to every presentation and program. It lets them visit sponsors and provides greater opportunities to interact—all while saving organizers the expense of renting large venues.

Incorporating a virtual component to an in-person event also preserves the event’s presentations on the platform so they can be enjoyed again at a viewer’s convenience. And they can make a hybrid event work, Tran adds.

“Understanding the power of data is crucial,” he says. “So, the 6Connex platform also has machine learning for insights and recommendations to drive more engagement and a greater return on investment.”

As an example, people currently sign into a convention or trade show on a device, or they present a coded nametag or badge to enter a presentation. That information has been gathered before but typically hasn’t been stored in one place or used effectively to follow what happens during the convention, Tran says. 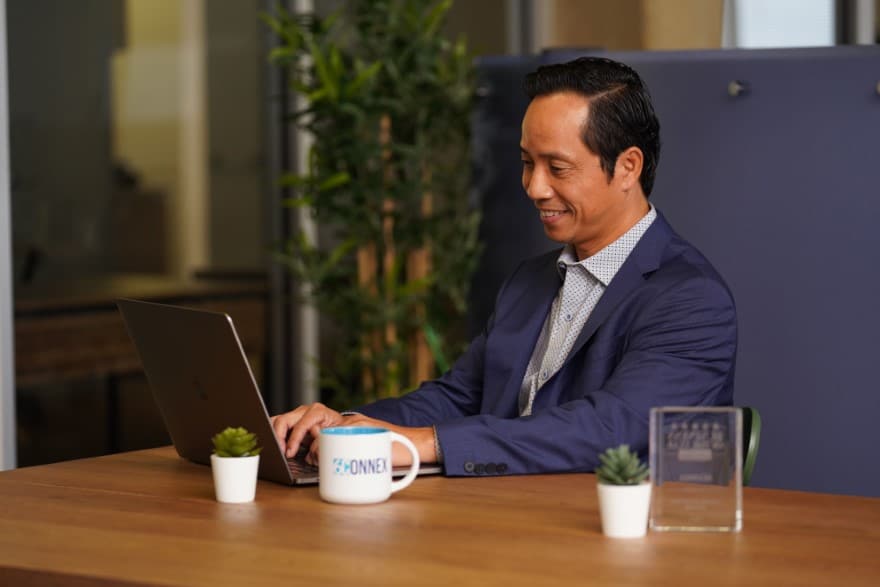 He’s guiding the development of application programming interfaces that track not only who’s there, but which presentations and sponsors they’re visiting and the effectiveness of promotions. The information can be used by organizers to determine which parts of the events were most successful, and even compare in-person and virtual attendance rates.

“We’re creating one, all-encompassing platform to provide customers with all of the valuable data they need, regardless of where the attendee is coming from,” Tran says.

Having the cloud capabilities for machine learning and AI makes an enormous difference in how 6Connex offers a cost-effective platform, because the company doesn’t need its own data centers, software licenses, and servers to store and share data and information, or additional staff to code the AI and machine learning.

“Virtual events, especially those with AI, not only save time, but they also decrease the barrier of entry because you don’t have to pay for the extra resources. All you have to consider is how you want to use it; you don’t have to create it yourself,” Tran says. “We’re in the event business, not the data science business.”

In innovating the 6Connex platform, he adds they rely on partners such as Cafeto Software and Svitla Systems for software development services. Since the beginning of 2021, Tran says Svitla Systems, headquartered in Marin County, California, has provided dedicated development teams for the innovations 6Connex is adding to its platform.

“The on-demand resources are crucial for us,” Tran says. “They understand what 6Connex needs to stay ahead of our competitors.”

Born in Vietnam, Tran says his interest in technology grew in high school. He earned his bachelor’s degree in telecommunications engineering from the Saigon Institute of Technology in 1996.

He emigrated to the U.S. in 1998 as a field engineer with Siemens, then took on similar role with companies in the Washington, D.C., area. In September 2000, Tran joined Current Technologies LLC as a network architect. While there, Tran also earned his master’s degree in electronics and computer engineering from Johns Hopkins University. He left in December 2006 to become senior director of global network engineering for Transaction Network Services. 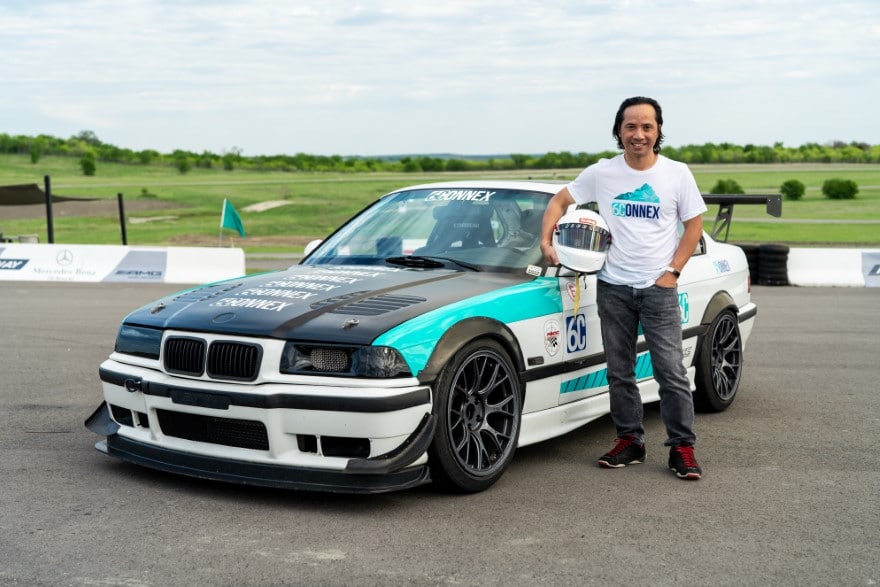 “I love technology that helps people solve problems, but even more so, how IT is constantly changing,” Tran says. “We have a larger role for virtual and physical events because we are a platform to facilitate engagement between attendees and organizers.” 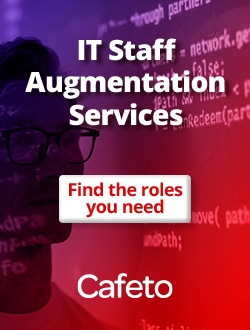 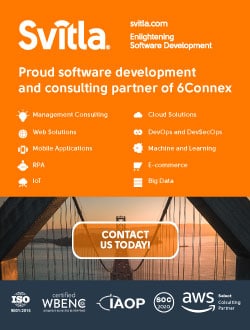