Booking to checkout made easy

The hospitality industry is ever changing, even more so in recent years. While public health and travel bans have presented extraordinary challenges, hotels and other businesses are still looking for ways to separate themselves from a crowded pack. 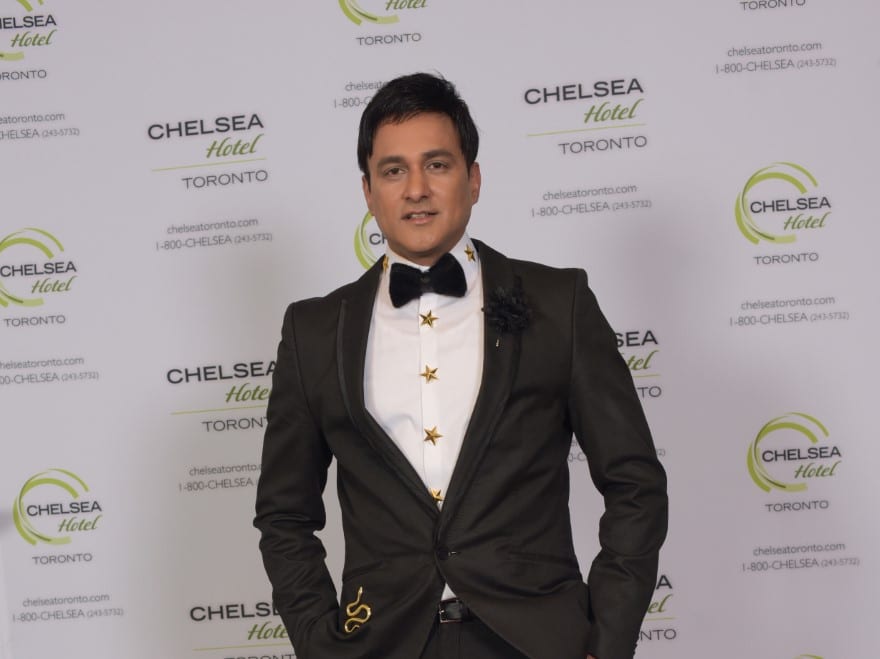 The goal, he says, is to “create experiences and memories, whether it be with technology, or service, whatever we can do to provide for guests, to keep them coming back.”

But being flexible with change sometimes means not changing everything.

“We’re going within the flow of what we want to be, what we want to focus on, being strategic, and keep on moving,” he says. “My teams want a leader to say, ‘You’re here for a reason. I trust you. Keep me informed as needed but go for it.’ Without taking risk, there’s no innovation. And so failure is a part of innovation.”

Part of Khan’s challenge, then, is making sure that the hotel’s loyal clientele—many of whom have been coming to the Chelsea for years—are given all the essential modern amenities. 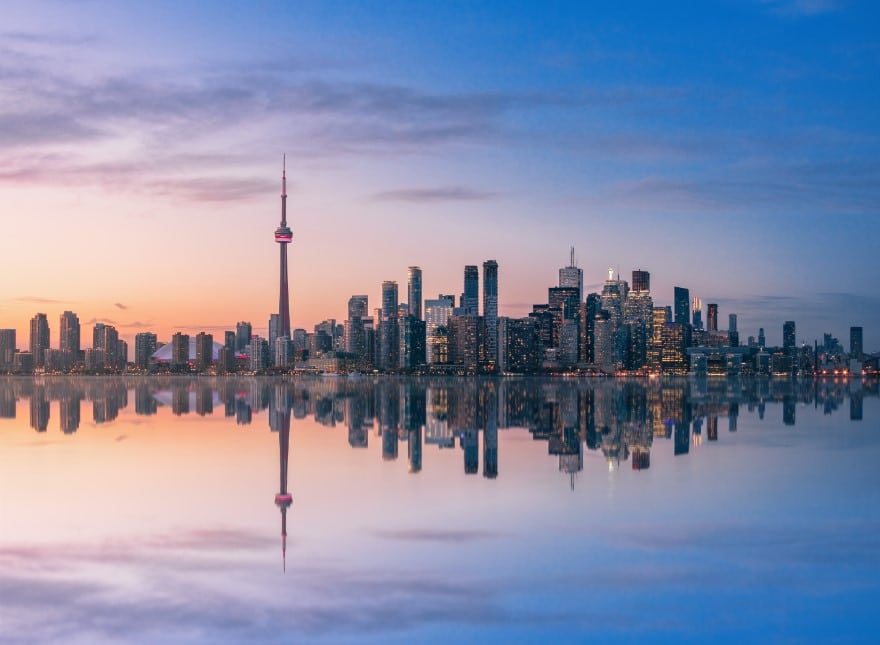 Same with room access: Where guests once checked in and received a key, now they receive cards. Before long, all they’ll need is their phone, thanks to a radio-frequency identification technology that Iftekhar hopes to have up and running soon.

“The experience of the hospitality industry has changed,” Khan  says. “More technology available to guests means they know we’re using everything at our means to bring them a user-friendly guest experience.”

Some of the hotel’s biggest upgrades are happening in the background.

In recent years,  Khan  and his team implemented a comprehensive enterprise information security and data risk management program. Featuring SIEM and penetration testing, the system is fully compliant with a broad range of national and international laws, including the Canadian Anti-Spam Legislation and the European Union’s General Data Protection Regulation.

But the biggest wins have come on the customer-facing side. After a survey revealed lack of Wi-Fi access as a perennial top-five customer complaint, Khan initiated a drive to nearly quadruple the hotel’s  access points to 800 within two years (he’s ahead of schedule). 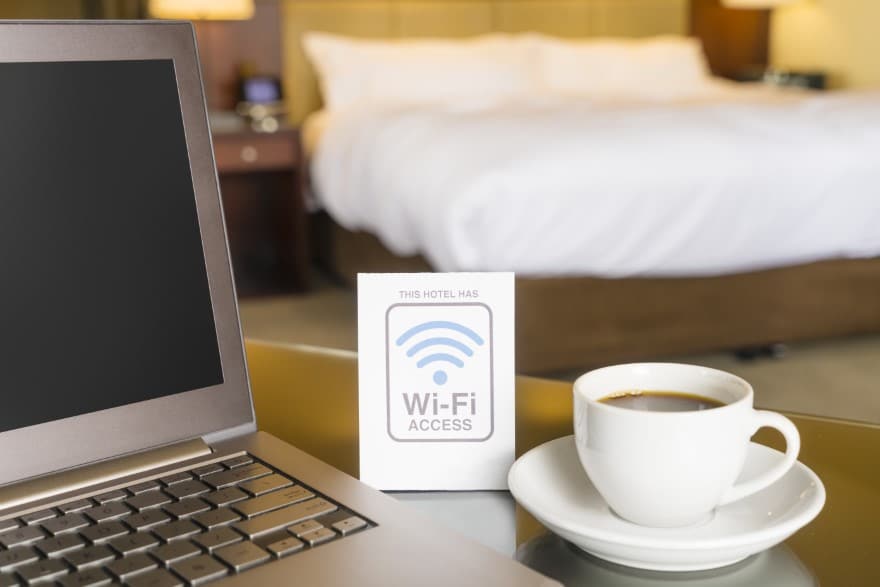 Now that Wi-Fi coverage is better, Khan is moving toward mobile apps to replace key cards, currently working to mount the infrastructure before they roll out the app at the end of 2020.

For Khan, these interrelated initiatives underscore for how changing technology always turns into a discussion about new methodology and processes.

“We have saturated with Wi-Fi, so moving forward everyone will be able to have their own private (card-less) key,” he says. “It’s all about how secure it is. Getting more security is always one of the core challenges for hotel IT.”

Being proactive is key

Working with the hotel’s director of rooms and assistant director of organization and development, Khan has taken a similar approach in implementing Fetch, a real-time customer-service app that emails customers after check-in to find out if there are any issues with the stay that hospitality staff can solve.

The result has been good for guests—and for Khan, who now has a wealth of customer comment data to analyze, making it easier to address issues in real time. 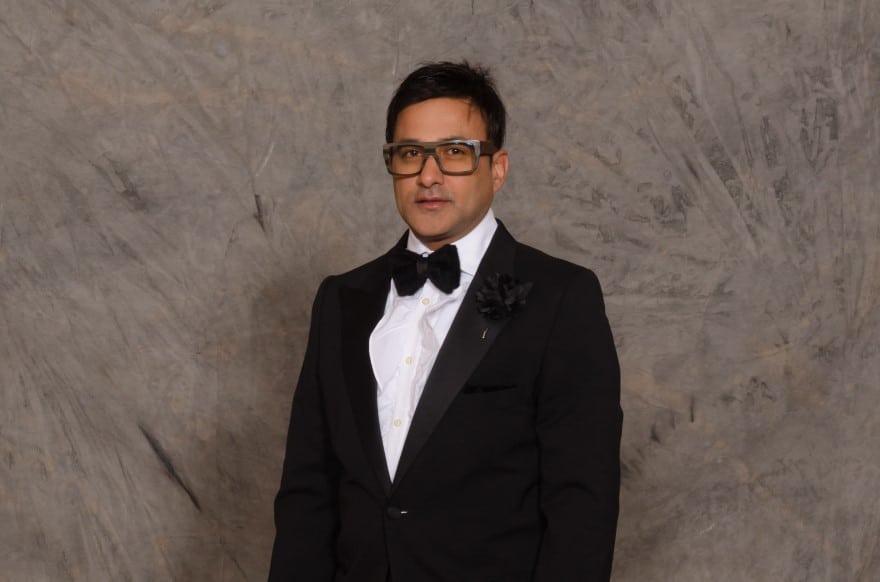 Maybe it was a missing towel that was replaced in less than a minute, or a Wi-Fi connectivity issue solved by self-service—or even an inadvertent lockout.

“If we know what the top five or 10 issues are, the idea is to get those comments in real time and get them handled before anyone else even comes into the hotel,” Khan says. “It helps when we’re focusing on current customers and constantly getting more knowledge on them so we can prioritize our services. When the guest leaves the hotel, it’s too late to fix anything.”

Another initiative he’s spearheading is using tech to tighten up branding throughout the property, making sure everything—from employee tablets to guest TVs—looks the same and has the seamless functionality the traveling public expects. To that end, he introduced integration tools that allow guests to stream their devices onto the large-screen TVs in the rooms.

“I should be able to check in from the curb and just walk into my room, maybe facial recognition, maybe thumbprint or something app-enabled, then walk out and go away,” Khan says. “When I walk out, whatever billing is summarized and emailed so I can look at it later.”

It was here Khan first hatched his unified on-demand television and video systems, driven by high-speed internet access and mobile applications. He also assisted in finalizing the evaluation and process of the helpdesk system. 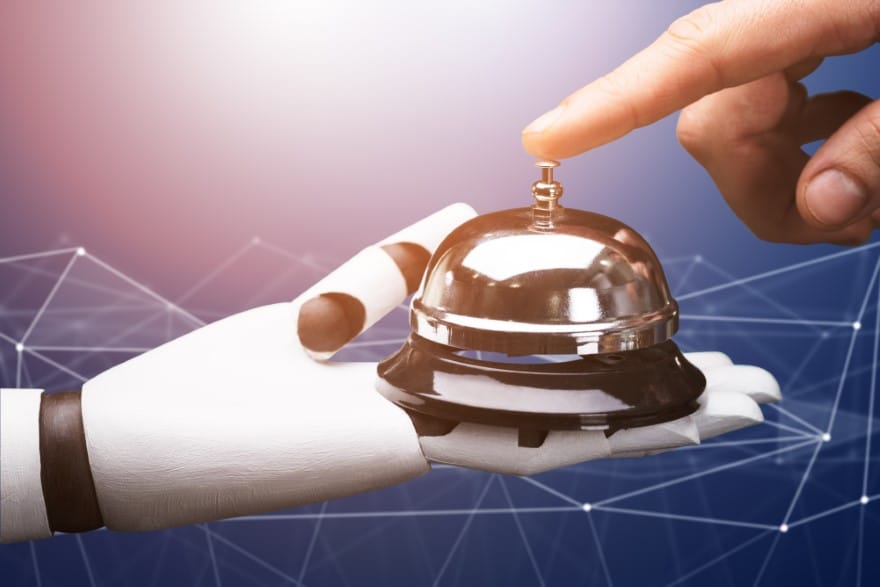 “IT is everything,” he says. “Compliance is part of it, privacy, hybrid technology going into the cloud—everything touches technology now.”

For Khan and his team, no two days are ever the same. Sometimes, the days are downright chaotic. What motivates him, above all, is being at the IT forefront—to learn what works, what doesn’t, and how to leverage the former to help transform the environment.

“While there is great responsibility in what you do throughout the day, you’re also equipped to know what can wait until tomorrow,” Khan says. “An IT leader needs to be a problem-solver and have the ability to communicate well with individuals at all levels of the organization. That relationship-building is key; you can’t it alone. But this is what makes being a leader so rewarding.”