Apps transform the sport and spectacle of basketball

When fans pile into Bankers Life Fieldhouse in Indianapolis to see a Pacer’s game, they think nothing of taking out their smartphones while waiting for the action to start. Thanks to the Wi-Fi antennae under their seats, all of them have high speed internet.

Once the game’s started, they stare at massive screens broadcasting statistics, instant replays and the arena’s FAN Cam. They gasp at the ticking shot clock and listen to music and announcements through a powerful sound system. 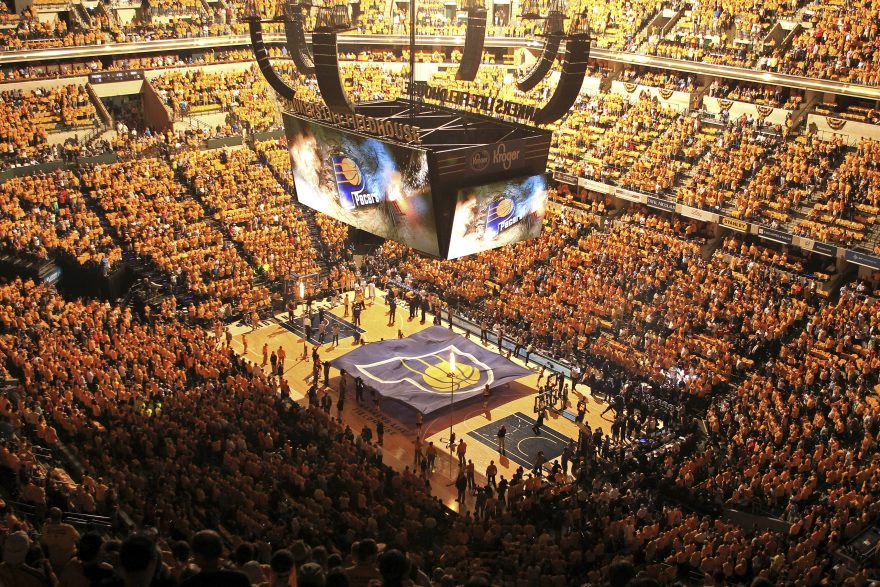 And all of this runs without a hitch thanks to the often unseen efforts of technologists like Kevin Naylor.

He’s vice president of IT for Pacers Sports and Entertainment, with a focus on innovation, and says not many fans realize how much technology contributes to the spectacle of professional sports.

Unlike baseball, which has been statistics-driven since its inception, or football with its headsets and CGI field graphics, basketball hasn’t found quite as many reasons or means to use technology.

But that’s been changing the past few years, especially for the Indiana Pacers who Naylor turned into early adopters of several cutting edge systems.

Naylor says he was the first to adopt the document management system, Box, sparking the rest of the league to adopt it. More recently, Naylor adopted Nutanix, a single, system that merges storage, server and network infrastructure into one simple-to-manage operation, known as a hyper converged solution. Nutanix is more energy efficient, requires fewer updates to firmware and software, and can create a complete back up copy of the infrastructure.

As a result, Naylor predicts the IT department will spend less time troubleshooting and fixing broken hardware and more time brainstorming technology that makes life easier for other departments and, ultimately, improves the experience of fans—the end goal for technologist like Naylor.

And this is the real innovation behind Naylor’s focus on new and better technology—freeing staff from purely supportive, maintenance tasks, to work on systems and apps that drive revenue by enticing visitors.

Even if the visitors are not, per say, in person.

Courtside seats for all

Banker’s Life Fieldhouse is working on plenty of in-arena technology, like an app that lets visitors upgrade their seats, or buy on-floor experiences like shooting free throws. Soon fans will be able to use the app to order food and potentially have control over their own personal video replays.

Another feature of the app, called Wait Time, will tell visitors what concession stands and bathrooms have the shortest lines and help them navigate the concourse. 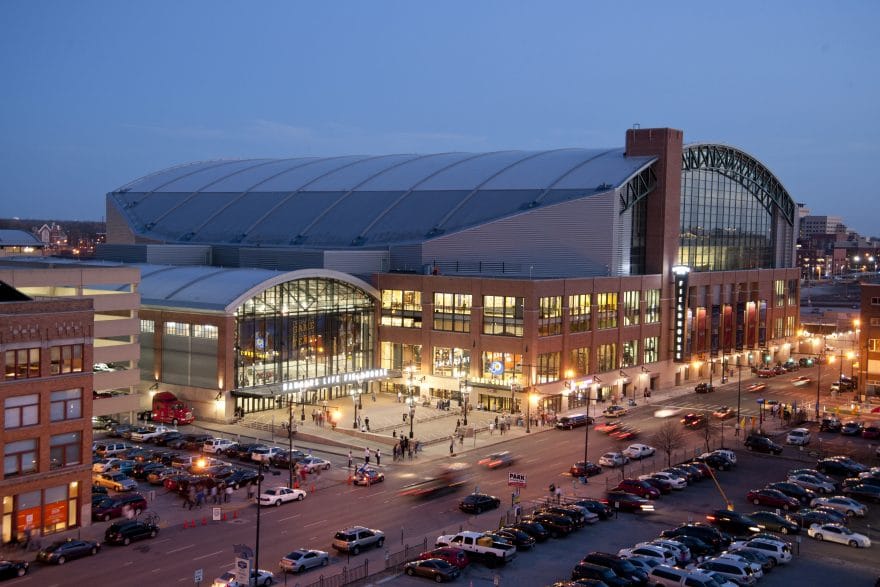 But here’s the show stealer: For the first time, the NBA will require a certain amount of games to be broadcast in virtual reality. The league is partnering with broadcaster and software company, NextVR, to broadcast games and offer virtual reality tickets that will let fans as far afield as China or Australia “sit” courtside, so long as they don’t mind odd hours.

For the Pacers, like other teams, there is suddenly no such thing as a sold out arena—for every game, the franchise can potentially sell millions of virtual tickets to international fans who want to see every bump on the ball and bead of sweat on the players, all while lounging in their recliners.

Purity of the game

As with any big leap forward, there’s a chance of landing in a ditch.

Naylor says he’s learned a few lessons the hard way, such as when his team adopted Google Glass to provide first-person views of the game from the literal perspectives of commentators and cheerleaders. The idea was good—in fact, very similar to the current one of using virtual reality—but the image quality was poor, the technology glitchy. It needed to mature.

Slightly more controversial is the use of data analysis software to gather information on player performance. The Pacers already use software to triangulate the movement of players and to find data like their scoring sweet spots, but the new front for data analysis will be wearable technology that lets coaching staff monitor player biometrics like heartrate, hydration and lung capacity.

Pundits and popular sports writers argue that wearable technology threatens the beauty of the game, reducing players to data sets and rewarding calculated performance over perseverance. A technologist who’s also a lifelong lover of the game, Naylor says he doesn’t want wearables to detract from the qualities of basketball that he grew up loving, nor does he want the sport to be purely driven by metrics. 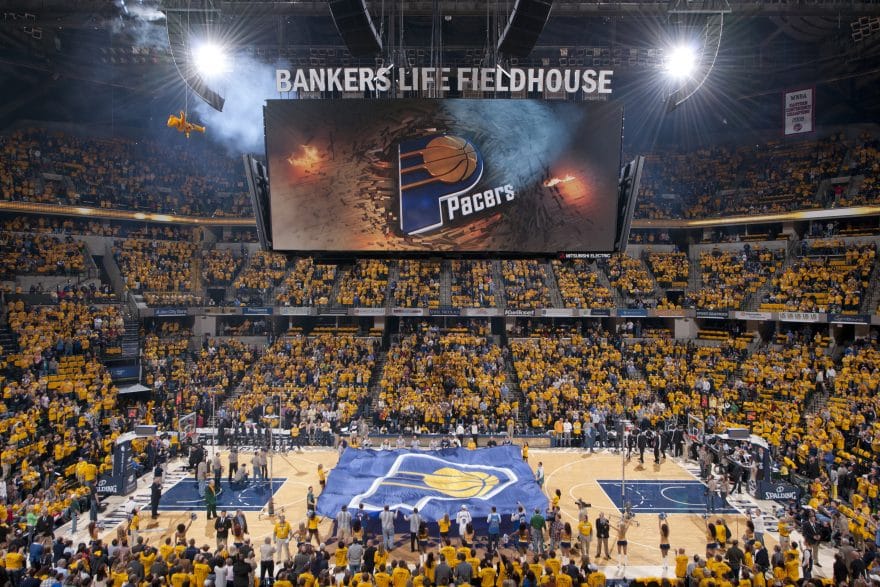 “Coaches and scouts can’t see the hidden characteristics in players,” he says. “Ultimately, they can never predict how good or how poorly the players will perform.”

At the same time, Naylor thinks that wearable technology is beneficial to the league and to franchises, allowing them to make better informed decisions. Whether purists like it or not, he has a hunch that the wearables will inevitably become more prevalent—in sports and in general. He believes they represent another step towards what he calls a one device society, in which everyone uses a single device that is integrated with their bodies for all of their technology needs, be that commercial-strength data analytics or recreational movie watching.

Like death and taxes, change is inevitable in technology. What seems unthinkable in one era is commonplace in the next. While basketball celebrates relentless practice and one-in-a-million physical prowess, the economy that has sprouted around it is as technologically diverse as any other.

As a result, everyone who participates in that economy, Naylor assures, from the players to the IT staff to the fans, is adapting to those changes and working to ensure that the NBA of the future is every bit as beautiful and pure as the present version—even if fans are watching it as a hologram instead of on a screen. 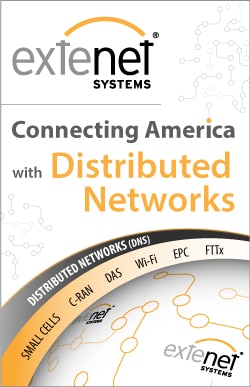 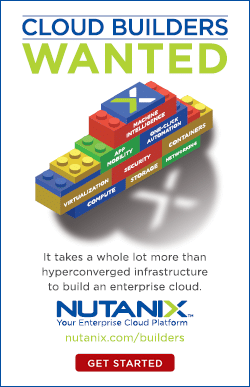