All too often, municipal websites uphold the stereotype that government is slow, complicated and difficult to interact with. As a resident, it can be challenging to determine which departments provide which services or how to navigate from one agency or department to the next.

That’s exactly what the City of Indianapolis and Marion County are working to change. 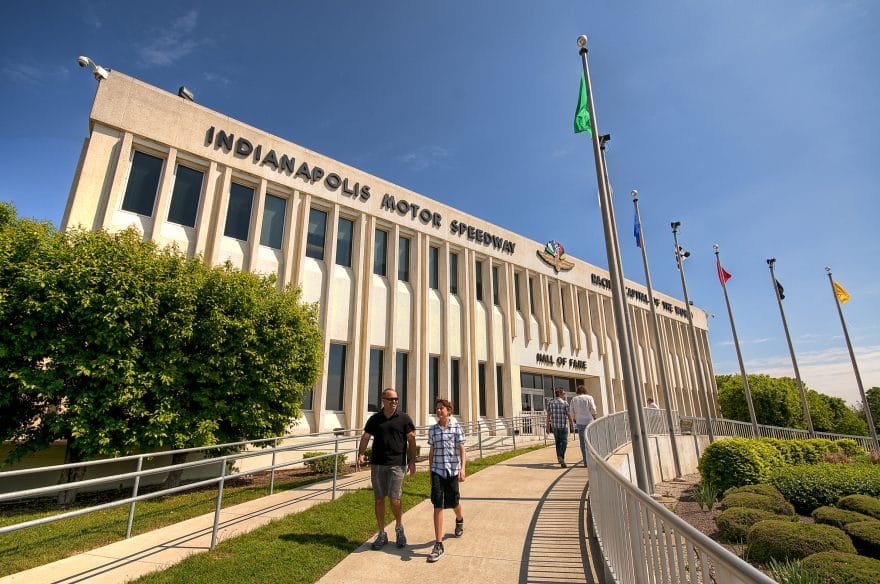 To do so, officials have embarked on Shift Indy, a digital city government initiative, which includes a new website, my.indy.gov, and planned public-facing kiosks where residents will be able to access local services. More importantly, Shift Indy, a nod to the city’s famous racing culture, represents an evolution in how the City of Indianapolis interfaces with its users.

In 2016, Ken Clark was named CIO of the Information Services Agency (ISA), the IT provider for both the City of Indianapolis and Marion County. Previously, Clark had served as ISA’s chief financial officer and chief operating officer.

As CIO, Clark inherited the task of updating the indy.gov website, which had been placed on the back burner by his predecessor, who chose not to make major changes before the next mayoral election.
Clark says the idea of this new website quickly became much more than re-branding the look and feel. It was obvious that services offered through it were not only lacking, but were also divided amongst the different departments and agencies. A new website had potential to improve those government services. 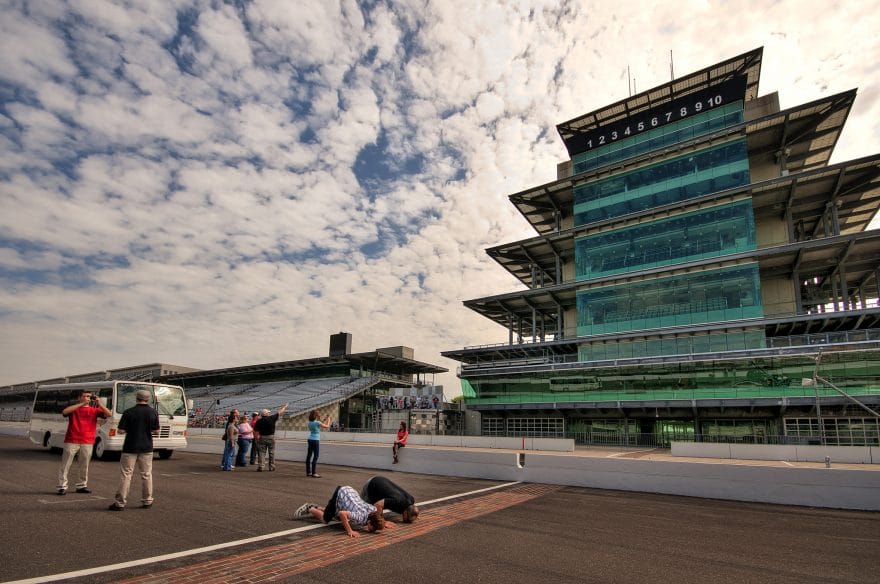 “It’s really easy in bureaucracy to allow it to be each agency on their own and allow them to think of things through their lens and build their own individual items,” Clark says. “The chance in rebuilding the website is building these new systems and processes along the way so it’s easier.”

That’s the real shift and the true meaning of Shift Indy. It’s not just about a new website, but about changing the thinking that happens behind the scenes, as well.

Fortunately for Indianapolis, Clark says, “we have directors and elected officials across the board who are ready to move in that direction. It’s kind of an alignment of all of us being on the same page in terms of what we’re doing.”

On a quarterly basis, the city will add new services and content to the site with a goal of being fully transitioned off the old site—which is being run in parallel—by the end of 2018.

That’s part of the city’s agile approach, which will allow Clark and his team to gain feedback and drive excitement as they go.

“By giving [agencies and departments] these insights into what’s been built so far and letting them give feedback throughout the process, we’re finding it’s getting them even more excited about the end product,” Clark says.

Those in the know are already eager. When ISA was building the homestead deduction application for the county auditor, the agency was so pleased with the tool that it brought members of the election board to a meeting, with the intent of showing how a similar tool could be used to track campaign financing.

“We’re seeing our partner agencies and departments actually pull in each other and get excited about it, which hasn’t happened in a long time,” Clark says. “Watching them come up with ideas of how we could use it is kind of the dream scenario.”

Access to tech and the city, one in the same

A driving force behind Shift Indy is delivering government services in a more equitable manner.

“At the end of the day, every citizen who lives or works in Indianapolis or Marion County has a right to the same access as any other citizen, and so because of income or other characteristics of a specific person, there’s no reason they shouldn’t have access the same way any other person does.” 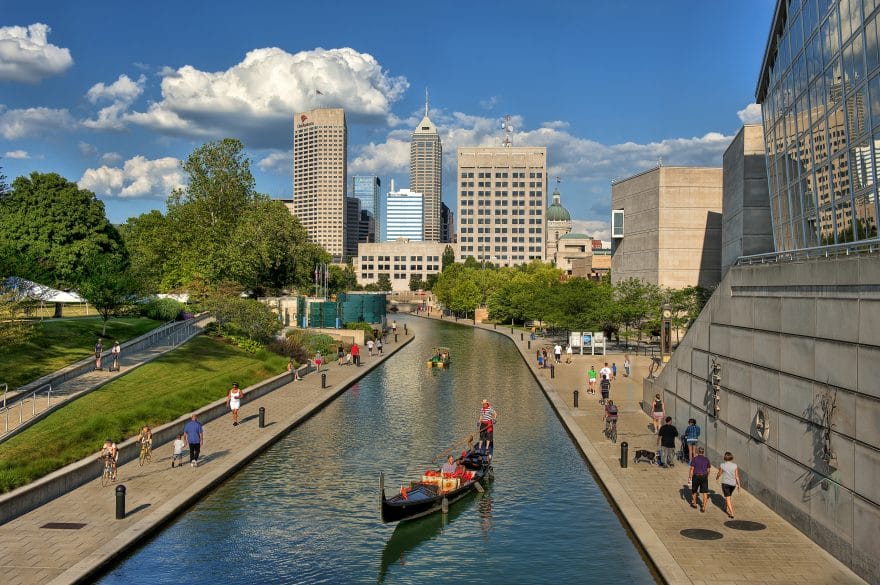 By moving what used to be “a sea of PDFs” to online digital services, Shift Indy will allow users to interact remotely and at all hours of the day.

However, Clark also realizes that not everyone will want to access city-county services online, or at city hall, or on their mobile device, for that matter. That’s where Shift Indy’s kiosks will come in.

Key to the city

“Everyone thinks the smartphone is this great equalizer,” Clark says. “ … But there are a lot of people who don’t have smart phones, or ones who do don’t’ want to use it for government services all the time.”

As part of the initiative, Clark is negotiating with vendors to develop kiosks, which will be installed throughout the city and county and allow residents to access my.indy.gov, pay bills and fees, and more.

Already, the city and county work with a robust pool of vendors, including those like Atos, a digital services company that has assisted Indianapolis and Marion County with technology infrastructure, data center services, 24-7 service desk staffing, end user support, network communication systems and more.

“Our efforts in collaboration with the City and its vendor ecosystem enable strategic initiatives like Shift Indy,” says Clint Dean, public sector vice president at Atos. “As technologists, innovation is what drives us, so we are excited to be part of the team. We see the same innovative spirit within Ken Clark and his team.”

Now, city and county officials are working through which kiosk option to use—and there are lots to choose from—as well as determining the best locations. They’re also negotiating with private utilities to see if there might be an opportunity for public-private partnerships.

Though that piece of Shift Indy is still in its early phases, Clark is optimistic.

“We’re really hopeful this is a place where we can create that equity amongst all of our constituents,” Clark says. 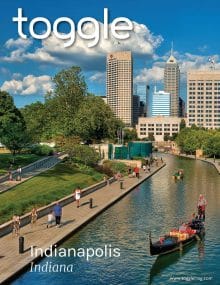