Telehealth a lifesaver for community health in Philly

Taking seriously his mission to serve the underserved communities in southeast Pennsylvania, Isaiah Nathaniel must have had some foresight early last year.

CIO of Delaware Valley Community Health Inc. since January 2019, and a member of the team for the previous 11 years, he was prepping the Philadelphia-based nonprofit network to better provide virtual services even before COVID-19 entered the picture. 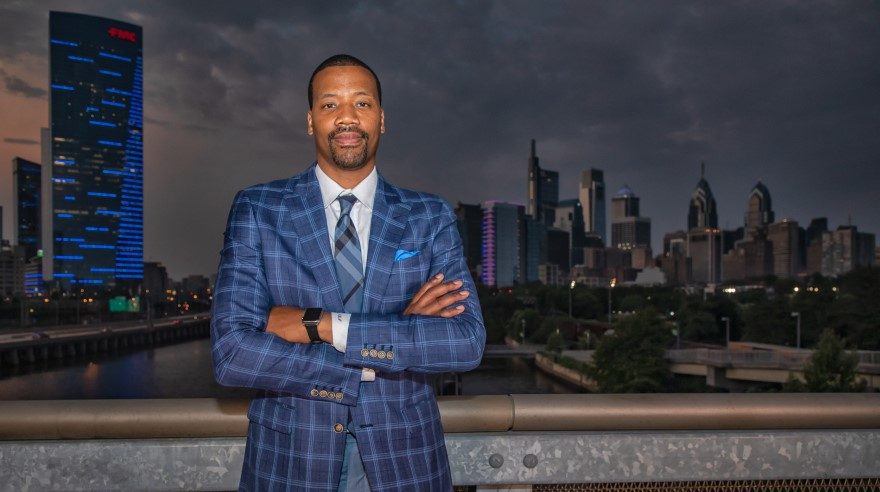 But March 16 still proved a rude awakening, as DVCH’s eight health care centers had to close their doors to some 50,000 vulnerable patients. Expanded telehealth was now a necessity, Nathaniel advocated, though costs would soar and the federal Centers for Medicare & Medicaid Services initially weren’t about to contribute.

Aware of the crisis, CEO A. Scott McNeal huddled with his senior cabinet. Leaning heavily on Senior Vice President and CFO Carla Wimbush, Vice President and CMO Julia DeJoseph, and Nathaniel, McNeal challenged the trio to meet the needs of both patients and staff. Could the tech boss make it happen?

The trio leveraged systems already in place, and in a classic case of let it ride and hope for the best, they rallied the CEOs of other Federally Qualified Health Centers to join the cause—there being around 50,000 community-based organizations serving clientele nationwide. Local managed care organizations also lending moral support, CMS retroactively agreed to have Medicare cover the costs of expanded telehealth.

Since March 16 DVCH has served over 40,000 patients or roughly the number that may fill Citizens Bank Park when the Phillies contend in the National League East (next year, maybe?).

“If Dr. McNeal had not placed his trust in his three leaders, those patients would have had nobody to turn to during these last few months,” Nathaniel tells Toggle in September. “And if Carla had not done her job so well over the last 23 years, there would have been no way to pay for the setup and subsequent systems.”

A couple of vendors also earned their stripes before and after the pandemic’s outbreak, Nathaniel goes on to say, specifically lauding Nutanix and Comport.

The former, a San Jose-based cloud computing company, switched DVCH to hyperconverged infrastructure software that virtualized old systems, in the process minimizing power consumption and reducing two-minute login times to less than 20 seconds. The project having commenced last November, it proved its worth a few months later as telehealth became the primary conduit between DVCH and patients. 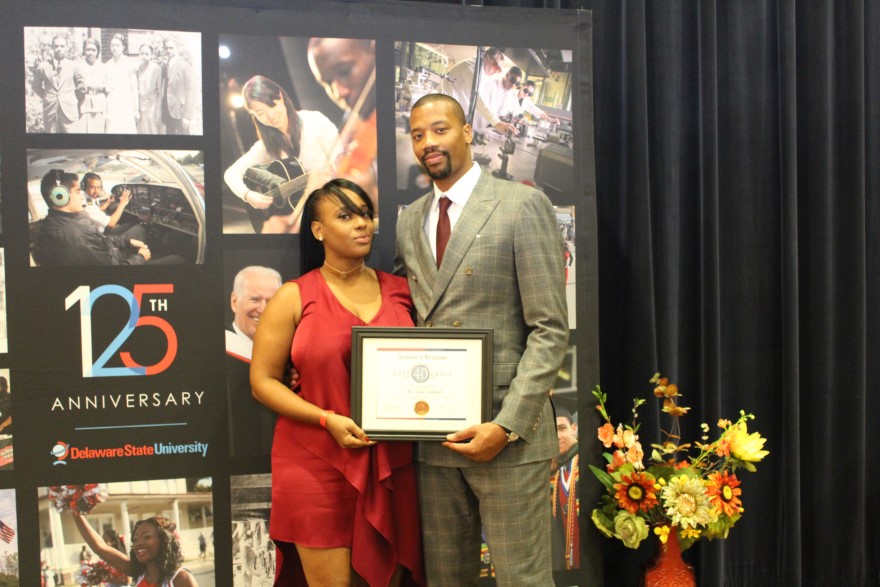 “Without Nutanix we’d be screwed,” Nathaniel candidly says. “Sometimes I get credit for being a genius, but it’s really theirs. But where I can take credit comes from deciding it was time to do something new. We couldn’t have continued as a business with the old infrastructure.”

One of DVCH’s newer vendors, Comport, is an IT technology solutions company with clientele including the healthcare industry. Conveniently based in nearby Ramsey, New Jersey, Comport’s network upgrade will provide the latest in Wi-Fi 6 technologies that will be backed by the power of the Aruba ClearPass Policy Manager. Patients, doctors, nurses and other staff can have the same secure wireless experience at any of their locations.

“Comport is proud to support the mission of DVCH, which provides health care regardless of the ability to pay at the time of service,” says VP Healthcare Geoff Bakeman. In addition to the wireless network improvements, he says Comport improved “the clinical experience with a modernized Nutanix architecture that speeds the databases, saving valuable physician and staff time every day.”

Other pre-pandemic upgrades Nathaniel oversaw were the implementation of Office 365 and Microsoft Teams for remote interoffice communications, both now essential. Data security is enhanced by regular workshops and training sessions. He finds it remarkable that not only has DVCH avoided reducing its 300-plus staff throughout COVID-19—a clinician and technician have been hired.

But it’s not just about technology, says Nathaniel, who oversees an IS staff of just nine. It’s about how well DVCH provides preventive and primary care through patient portals, a process that Nathaniel breaks into three steps: reducing barriers to care; increasing network efficiency, improving the experience.

“Combine the first two and you get the third,” he says, mentioning his to-do list includes further streamlining the online patient experience into segments for pre-arrival, arrival, visit and post-visit. It may be the new normal even after COVID-19 lessens, he says, noting how consumer habits change throughout the spectrum. The best provider always stays ahead of the curve, and Nathaniel never lacks for motivation.

“It’s not just a community health system I’ve developed,” he says. “It’s a healthcare system, period. One you could transfer and integrate into a hospital.”

Himself a product of Philly’s gritty inner city, Nathaniel has his parents to thank for his professional success, them buying an early Windows 98 computer which he crashed by overestimating his tech aptitude. No matter, his mother encouraged the precocious boy, telling him that tech and health care would be a good fit. 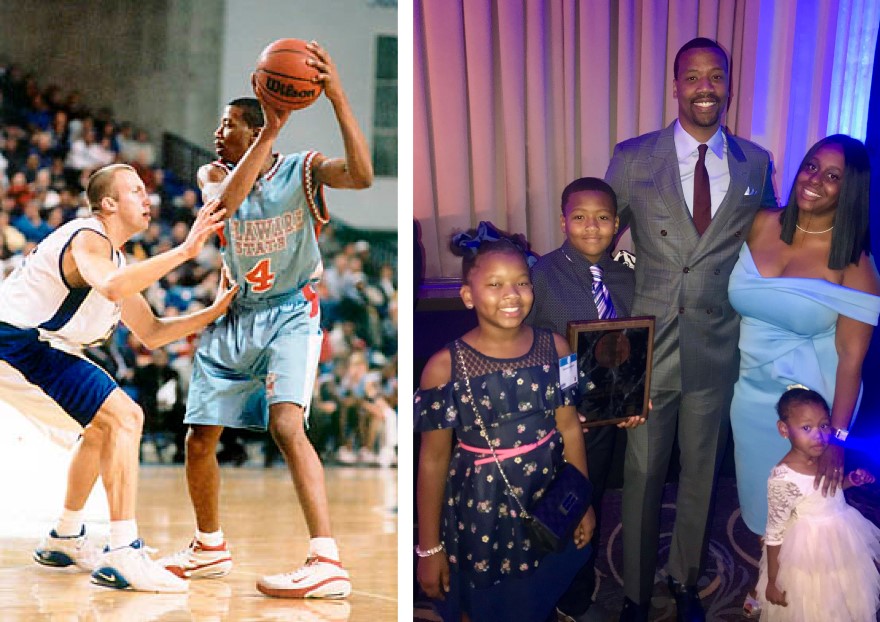 He’d hone his tech skills at Delaware State University where he also played on some pretty fair basketball teams from 2000 to 2004. Having interned with R&S Design Computer Services Inc., he’d cut his teeth there as a network technician for four years and then join DVCH while juggling a couple of side projects.

That includes extracurricular activities such as membership on the Delaware State University College of Business board of advisors. A founding board member of the Daniel E. Rumph Foundation, he helps organize an annual charity tournament in honor of an amateur player whose enlarged heart stopped beating during a game. 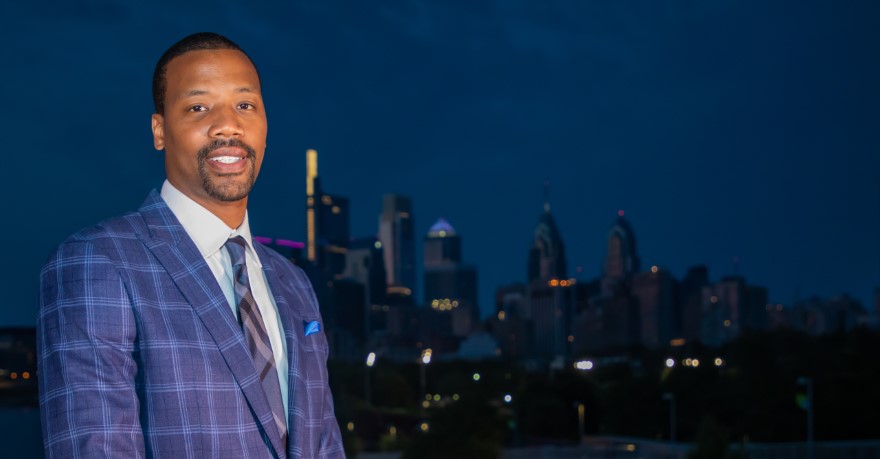 “He would have survived had there been a defibrillator at the recreation center,” Nathaniel says, explaining that the tournament raises funds for such purposes. “To date every rec center in Philadelphia has one.”

Awards have come Nathaniel’s way, among them being cited as Minority Business Leader of the Year for 2019 and a Top 40 Under 40. This year he accepted an official membership on the exclusive Forbes Technology Council. But to him, the best reward is making a difference for those who need it most, with the DVCH role most satisfying.

“Through it I think I’ve paid my parents back,” he says, laughing about that old computer he crashed. 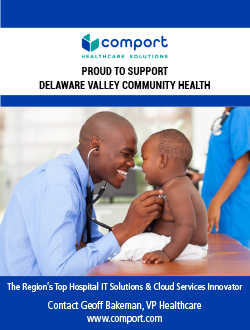 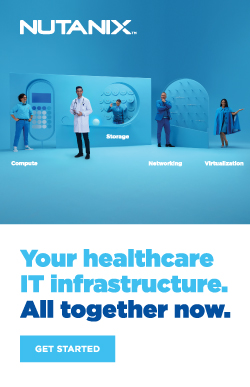