They had 10 days to get it done, but Ivan Alonso did not expect switching nearly 200,000 students at two Mexican universities to remote learning could be done so well. 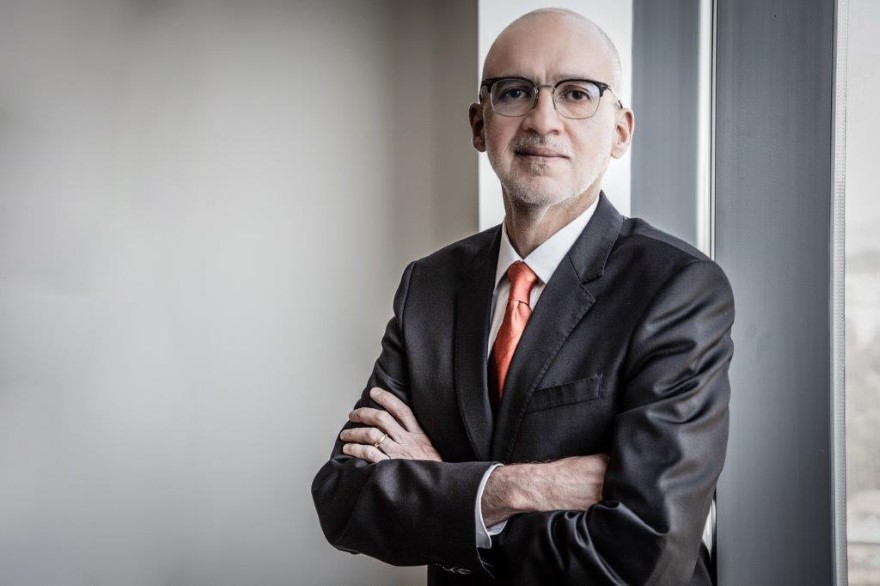 It’s not that he hasn’t linked large numbers of people before; Alonso’s expertise and drive helped a fledgling Mexican communications company establish itself as an industry leader, though not because of projects with a 10-day timeframe.

But more time wasn’t an option, nor was canceling the semester in mid-March as the COVID-19 pandemic spread to Mexico, causing two universities that are part of the Laureate University system to close.

“We exceeded the expectations of the community of teachers and students,” Alonso says. “Our success came because we could use the information that we already had to configure the platform in those 10 days.”

Part of a global educational network founded as one university in 1999, Laureate International has 875,000 students enrolled at more than 25 universities and schools, with more than 150 campuses and online programs. 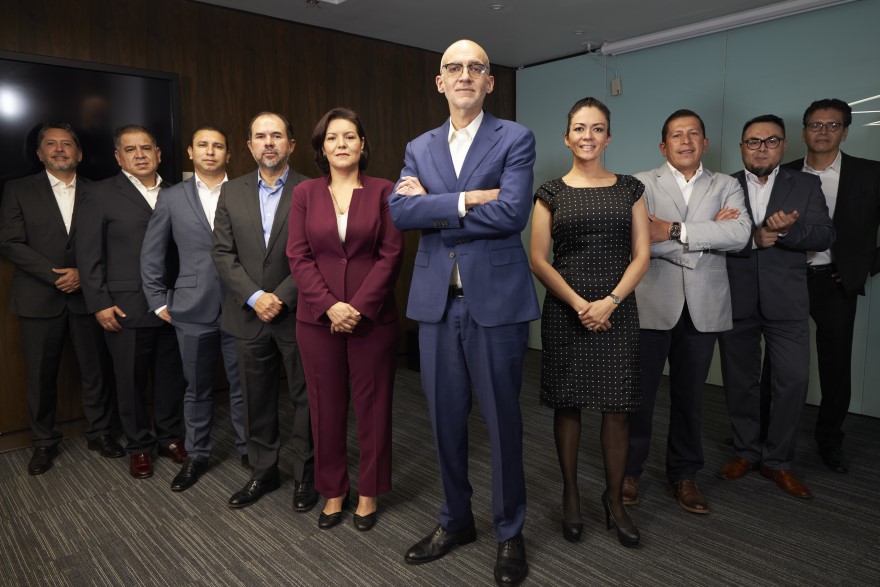 Alonso says before the pandemic, perhaps 25 percent of classes at the universities in Mexico were offered online, and the schools were well-equipped, with Microsoft 365 platforms, to expand virtual learning. Still, when COVID-19 closed campuses in mid-March, Alonso and his staff were put to the test before delivering a virtual program in 10 days.

“I think that we were lucky because we had that option,” Alonso says, “But also because we trusted ourselves that we didn’t need a fancy platform and we could do everything from scratch.”

The road to remote learning

With enough Microsoft 365 user licenses for all, 10,000 faculty members took to the Microsoft platforms, such as Teams, through mass training from the IT staff, their own initiative, information sharing and even help from students, Alonso adds.

He and his team also supplied about 3,000 devices to students and worked with internet service providers to improve access and boost bandwidth to homes, knowing the pandemic was creating households full of internet users and not just students learning remotely. 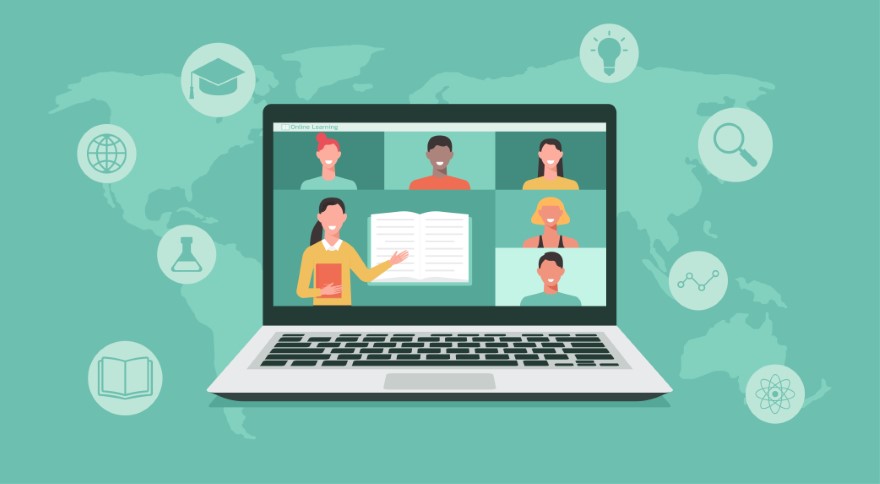 The shift was so successful Microsoft publicized it and the Mexican Ministry of Public Education invited the school to participate in a forum discussing how to embrace remote learning. Alonso was selected as employee of the quarter for the region, an honor rarely given to executive committee members, he says.

With a new semester opening online, Alonso says virtual learning will continue, and the universities are now better equipped to include virtual labs—though gastronomy and medical school courses will not be easy to deliver.

Campuses will eventually reopen, but the distancing guidelines will still require a hybrid model that includes virtual learning combined with in-person classes. The prospect is not daunting, but actually holds some promise, he adds.

“After we saw we were able to do it, and our community of students and teachers were very positive about it, we saw with different eyes,” Alonso says. “Now we’re more eager to look at the fundamental change in our business model.”

Change and new business models are constants in Alonso’s career. 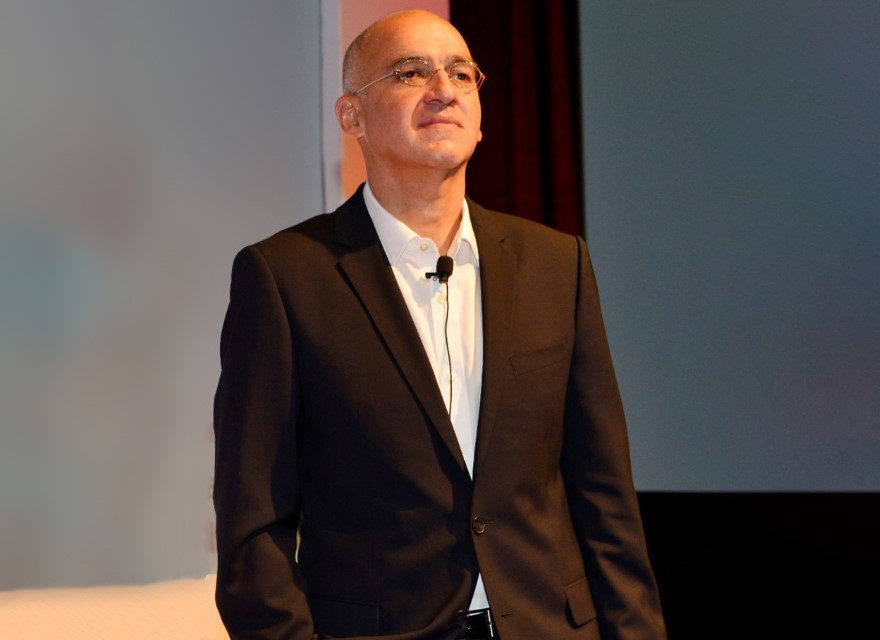 In these days of cell phones, it’s hard to imagine companies once competed to provide the best long-distance calling plans to customers using landlines, as deregulation opened doors all over the world.

But Alonso recalls it well, largely because he was able to capitalize on emerging wireless innovations to build the Axtel network across Mexico. In 1998, he and his team created the world’s largest fixed wireless network, one so strong it covered almost 80 percent of Mexico’s population.

The network enabled the company to gain 7 percent of the long-distance market and, as the internet emerged, Axtel was able to use the network to provide internet service, too.

But few things remain static in telecommunications or the tech industry, and a decade after creating the fixed wireless network, Axtel began laying the fiber connections to speed up service and bandwidth. If Alonso had doubts about the business, he says they disappeared as the company became the best ISP in Mexico. 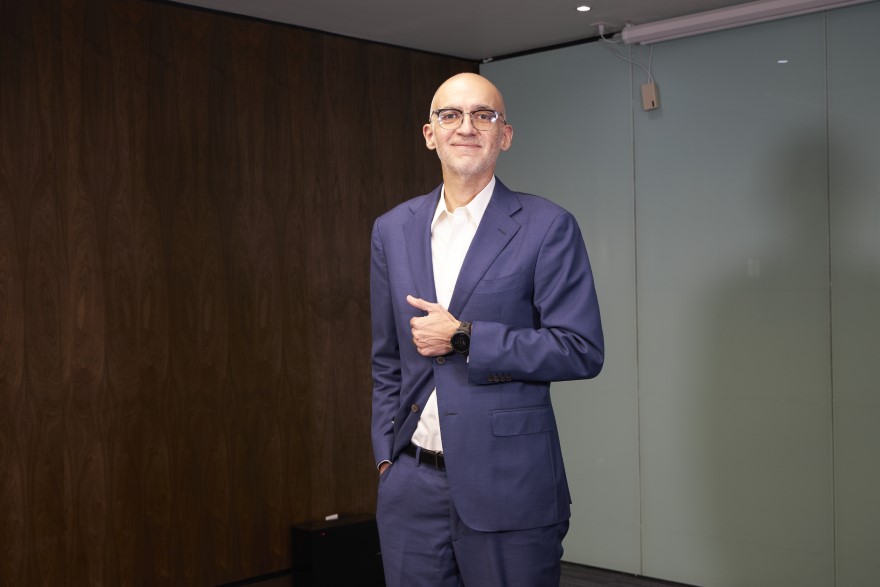 Alonso became chief technology officer at Axtel in 2002, and though he knew his work had added value to the company and country, when Laureate International was looking for a CIO in 2013, he was energized by the challenge of adding his skillset and drive for innovation to higher education.

“In my career what has worked for me is accepting that I am the internal supplier for the company,” Alonso says. “Technology is the main enabler of the company. If I am responsible for this practice, then I am the provider for all my colleagues, and I treat them as my clients.” 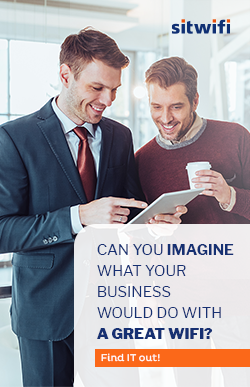