Even for experienced HR leaders, navigating benefits programs and managing events, such as annual enrollment plans for health insurance, is complex work.

For employees, understanding their benefits plans, including the payroll deductions for them, is equally, if not more, complex. 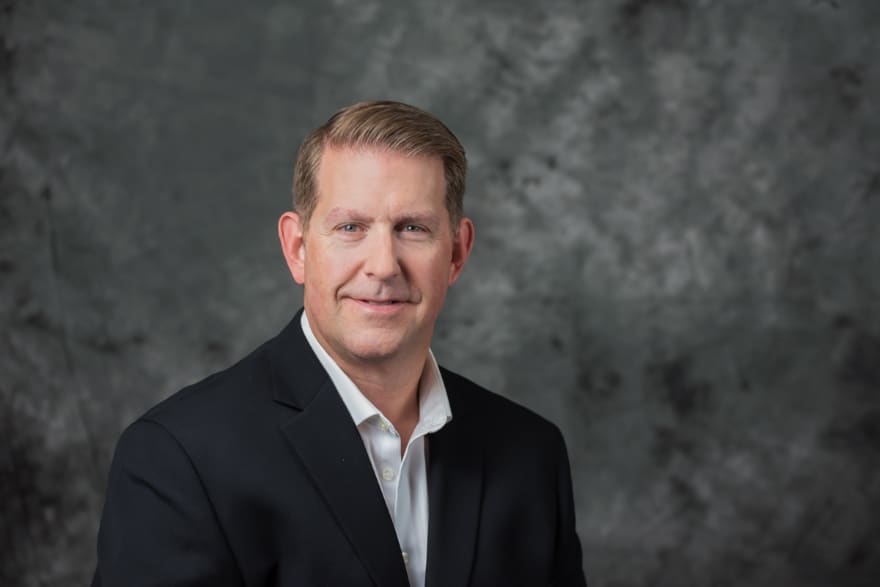 PlanSource, he says, can reduce time HR professionals need to manage plans and compliance in areas such as Affordable Care Act coverage. It can also boost employee participation in benefit plans by offering clearer explanations of how they work.

Christensen, who’s vice president and chief information security officer, is helping guide a partial cloud migration at PlanSource. At the same time, he is making security part of everyday operations.

“While a simple compliance focus was needed here, every organization needs a security leader who understands business aspects to create solutions best for all,” Christensen says. “I want to collaborate, give recommendations and suggestions to solve problems.”

PlanSource provides software and platforms to companies, as well as to brokers and resellers of benefit plans and related services.

The company’s services include decision support tools for creating benefit plans. PlanSource also provides streamlined and automated service for areas such as evidence of insurability for coverage and a mobile platform for enrolling and managing benefits.

PlanSource has more than 3,500 companies using its software and tools. The services are also brokered by more than 600 companies, including Alliant, Aon and USI. 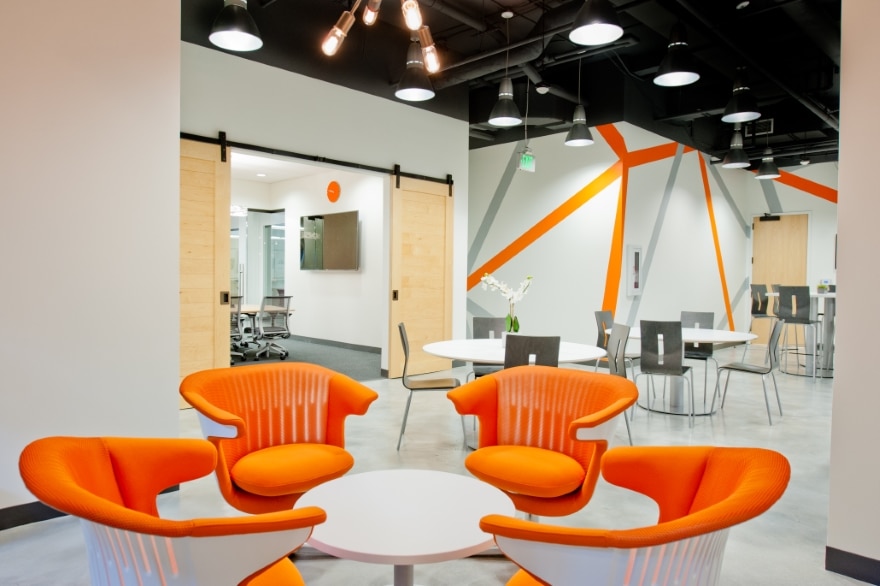 Christensen, who joined the company in October 2021, is working with the product development, engineering and IT teams on a cloud migration to Amazon Web Services, he says. It’s not a complete “lift and shift,” he says, because, for instance, the migration doesn’t include dropping in older servers or other equipment.

In the first phase of the migration, completed in mid-2021, they put disaster recovery and business continuity plans on the cloud to ensure PlanSource continues operations in an emergency.

The ongoing second phase requires redesigning the platform architecture to run in the cloud. The shift also moves platform operations into the cloud from on-premises infrastructure, accelerating innovation and allowing the platform to quickly scale to meet customer needs, Christensen says.

Security is the message

Christensen says the cloud migration, initiated in mid-2020, has been welcomed throughout the company. In addition to being practical, it’s provided an opportunity to make operations more secure.

“The cloud can be more secure if you manage it properly with a more granular level of control,” Christensen says, who especially likes the automatic security updates it provides. “But you need to understand it.” 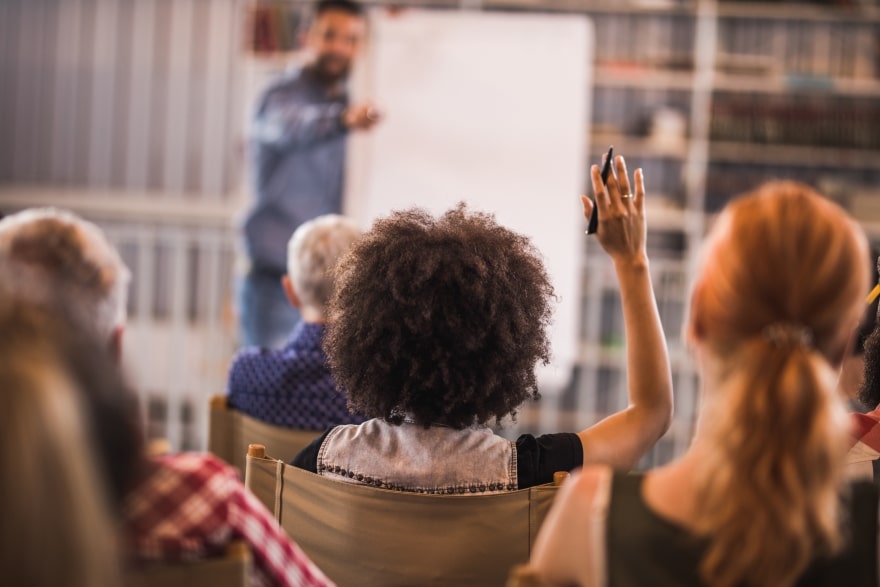 Information security and cybersecurity need to be part of everyday operations at PlanSource, he adds. He says he’s always reminding people to think about what they’re doing and to look closely at an email before opening it.

“You’re never at a point where you’re not talking about it,” Christensen says.

He’s been applying cloud technology to business operations for more than a decade and says his experience helps him find vendors who offer solutions he needs. But those solutions must be scaled for a company’s growth, he says. For instance, if someone leaves a company, how quickly will it take a replacement to learn to use the technology?

“The idea on day one looks great, but come back in a year and tell me how good it looks,” Christensen says of tech transformations

Christensen was born in Michigan but because his father was in the military, his family moved frequently. His family settled the longest in Dover, New Hampshire, near the former Pease Air Force Base.

He served in the U.S. Air Force as an F-16 avionics specialist from 1990 to 1995, during which he earned an associate degree in electronics and avionics from the Community College of the Air Force. After leaving the military, he joined BellSouth as a field technician in 1995. He was promoted to senior field engineer in 1998, then became an RF test engineer for Advanced Radio Telecom in 2001.

Christensen joined Cricket Communications as a network operations supervisor in fall 2001, then shifted to U.S. Cellular as senior systems engineer in 2003. The job change also took him from Reno, Nevada, to Chicago. 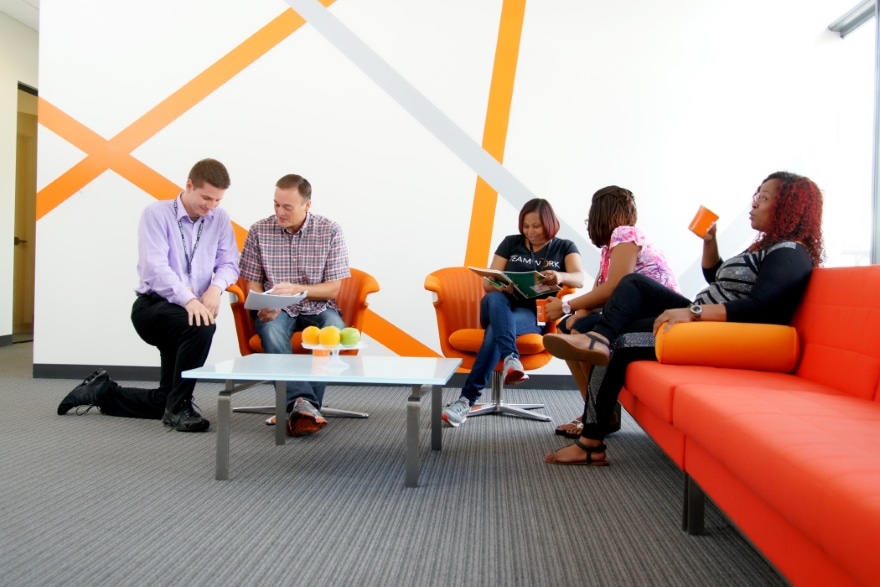 He continued to oversee information and data protection while at companies including mFluent LLC, CellTrack Technologies Inc., and Origami Risk LLC. He also earned his bachelor’s degree in networking technology from Purdue University in 2009.

In April 2019, Christensen came to Maine from Chicago when he joined WEX as director of global information security. A father of five, he says he, his wife and children enjoy skiing, kayaking and boating in the Pine Tree State.

He joined PlanSource in October 2021.

“For me, it was an opportunity to make a difference at a company,” Christensen says. “I was recruited because they needed a next level CISO with my level of experience to add that mix of understanding and security.” 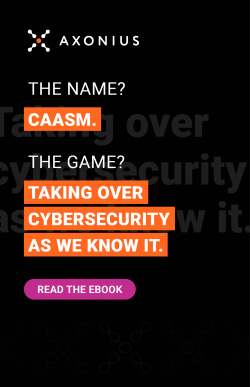 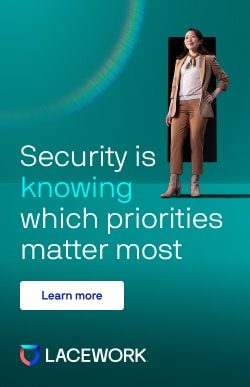