But it’s inside the 123,000-square-foot building where the university—founded in 1940 in East Greenwich, Rhode Island—is putting its most ambitious initiatives on display.

“Because it was the school’s first-ever dorm, it really gave us a green pasture to work with from an IT perspective,” says Jacques Laflamme, NEIT’s chief information officer. “At that point, the goal was to pursue the things that could best enhance the student experience.”

First and foremost, that meant Wi-Fi: fast, everywhere and lots of it. As recently as 10 years ago, most college students didn’t even own a laptop, let alone a tablet or smartphone. But with today’s learners arriving on campus with as many as four or five different devices, freeing up enough bandwidth becomes paramount.

That’s especially true at NEIT, where a wildly popular video game design curriculum only adds to the demand. 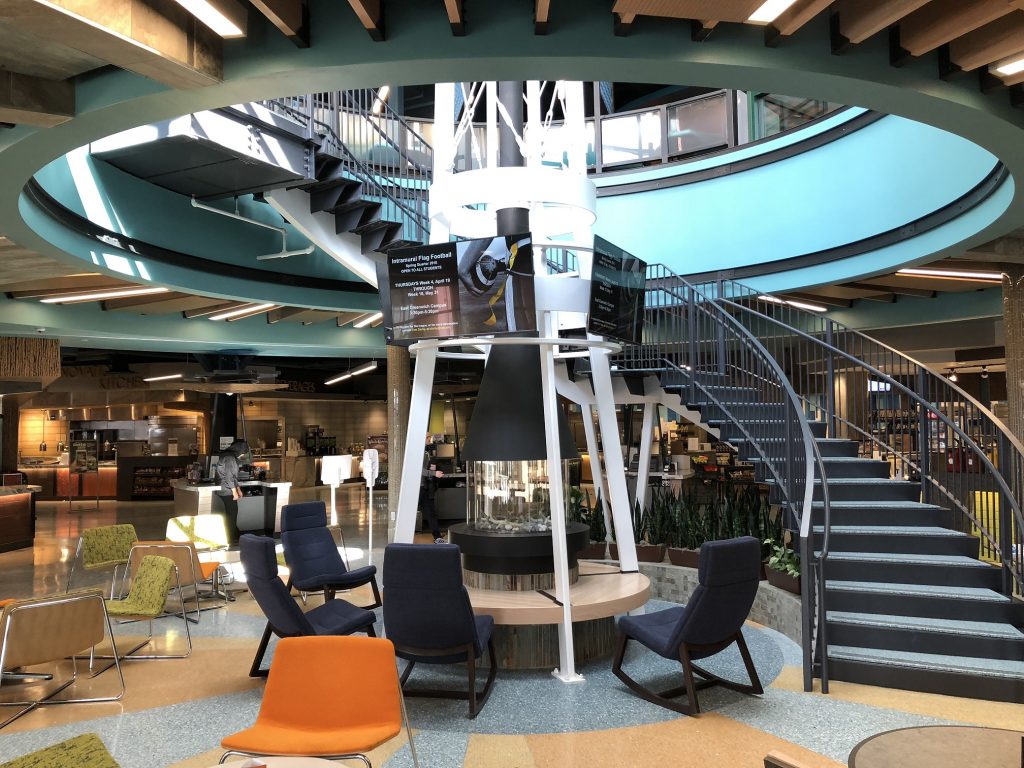 Beyond providing reliable connectivity, NEIT’s web matrix is also behind some of the residence hall’s most exciting features, such as the network of large-screen televisions. Using an internal IPTV network, students are able to put content from their device—say, a movie or school project—on any available TV. Additionally, a forthcoming university-specific web application will students to access certain cable channels directly from their phone or laptop.

The dorm’s top-to-bottom connectivity has even improved that most dreaded of college chores: doing laundry. Through a simple app, students are alerted when their washer or dryer cycles are complete. No more needless trips to the basement; no more walking in to find your clothes tossed aside in a haphazard pile.

For Laflamme, outfitting the residence hall—consisting of 13 “pods” of roughly 30 students each, complete with lounges and study rooms—required a forward-facing approach.

“Wi-Fi is a contention-based architecture, meaning we have to expect that students will eventually have in excess of five devices connected to the network,” Laflamme explains. “It’s not just the total bandwidth; it’s the sheer number of connections.”

That, in turn, contributes to what Laflamme calls the Department of Technical Services’ (DoTS) most pressing concern: cybersecurity. With hacking and phishing more prominent than ever, NEIT tirelessly monitors all inbound and outbound traffic, looking for any red flags indicative of a potential breach.

But while NEIT has gone to great lengths to safeguard its networks from nefarious actors, it’s equally important that the school protect the outside world from “technically curious students.”

Because any device on the NEIT network must be registered with the university, DoTS will be notified whenever a student downloads illegal or unauthorized content. At that point, and depending on the level of security concern, the school can either communicate with the student directly or alert the authorities.

Despite the occasional infraction, Laflamme says such incidents are few and far between—precisely because of how diligently the school has worked to improve student life on campus.

Not your father’s New England Tech

Completed in 2017, NEIT’s 42,000-square-foot Student Center features many of the same amenities as the residence hall, including a slew of ultra-high-definition televisions with IPTV, digital signage and gaming capability.

Meanwhile, a sports-themed lounge—complete with TVs arrayed to mimic a stadium jumbotron—has become a popular destination for students looking to bond for the big game.

It’s a far cry from the bells and whistles of the school’s previous student union, which consisted of a pool table and a ping pong table. In many ways, that juxtaposition of old and new epitomizes NEIT’s recent transformation—one that Laflamme can’t help but see in generational terms. 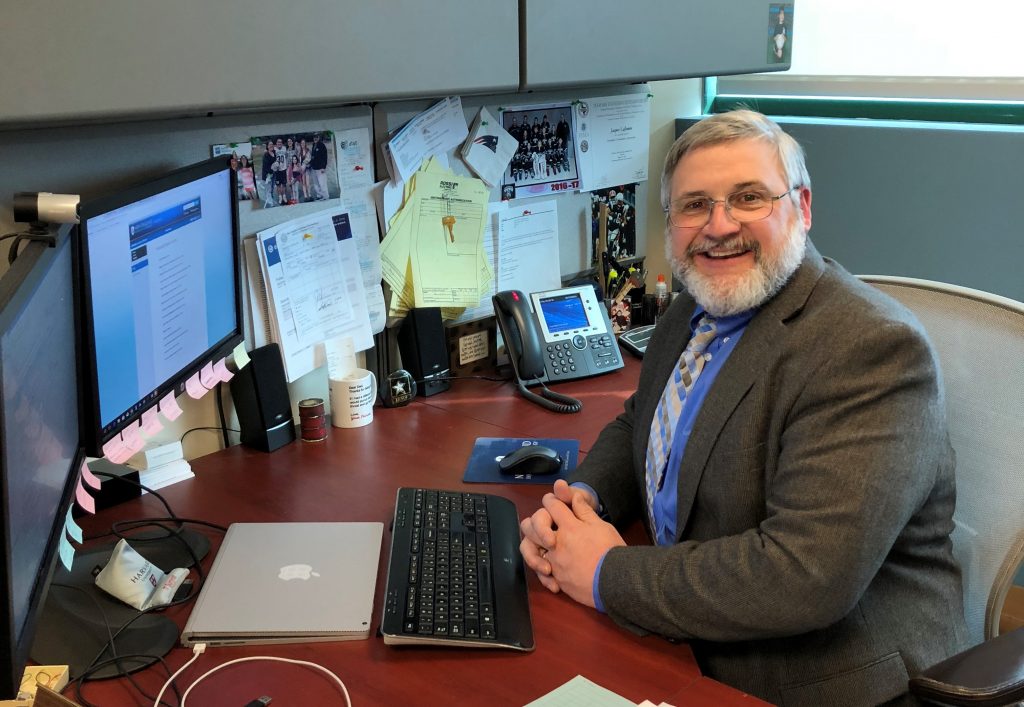 “We’re not just focused on the traditional trades anymore; although that remains a big part of what we do,” Laflamme says. It’s about embracing technology in all facets, from student life to student learning. This isn’t our father’s New England Tech.”

It is, however, his son’s. Since 2017, Joseph Laflamme has been working toward a degree in Game Development and Simulation Programming, with designs on ultimately forging a career in the field.

Offering everything from Nursing to Marine Technology to IT—the latter of which Laflamme says has yielded a steady pipeline of talent in his own department—NEIT has long since shed its trade-school skin, broadening its focus to better meet the demands of an ever-changing economy.

For Laflamme, all of it, from the IPTV to a more integrated curriculum, is all of a piece: to shift NEIT toward “the true essence” of what it means to be a university. 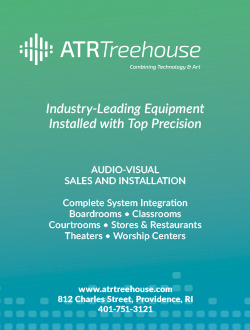