Revved up about serving a diverse campus

By any ethnic or socio-economic standard, California State University East Bay is among the most diverse campuses anywhere. The most in the Golden State, at least in 2015, according to The Chronicles of Higher Education’s Almanac.

That’s as much a source of pride as it is a challenge, reminds Chief Information Officer Jake Hornsby, who spent much of his first year there putting in place and fine-tuning the high-tech infrastructure and software necessary to give all students an equal educational opportunity. 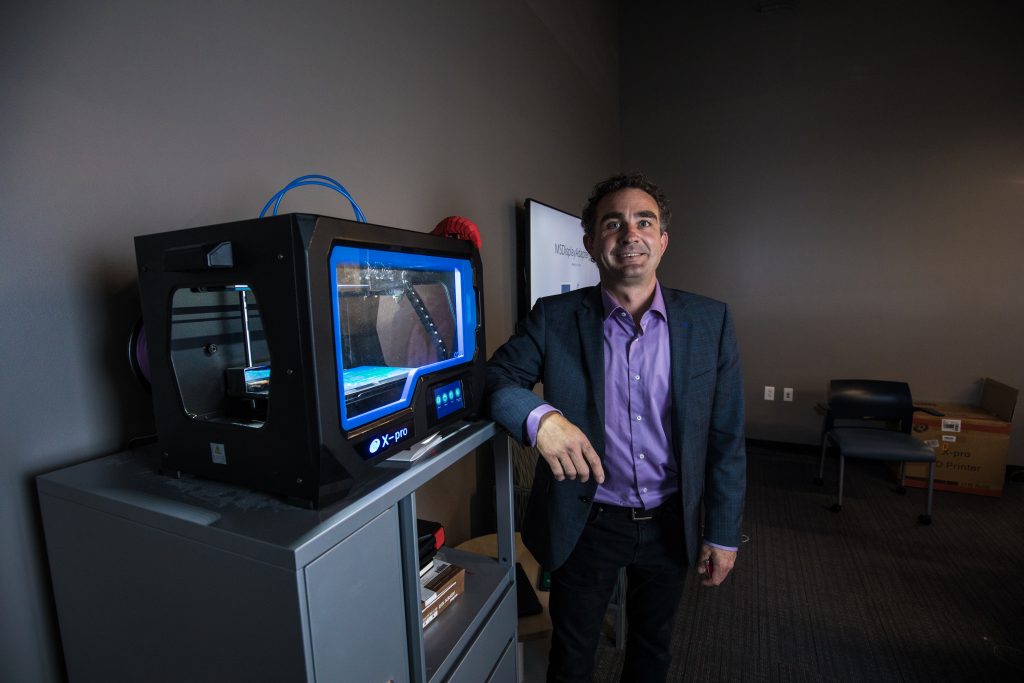 “People are actually my passion, before technology,” Hornsby tells Toggle in early May, as another academic year nears its conclusion. “Technology itself doesn’t make people better, but it gives them the means to make themselves better. It creates the opportunity for them to work better, and that’s what I’m here to provide.”

For while Cal State East Bay includes young men and women pursuing degrees in the traditional four-year span, the campus is also well represented by most every type of unconventional student. Classrooms abound with single working parents, non-English speakers and first-generation students from both hemispheres. The challenges they face are made all the more daunting by the likelihood of carrying a heavy debt load.

The IT department stands ready to help ease their burdens, assures Hornsby, always one to relish a challenge.

Wired to help them succeed

All of the Golden State’s public institutions face a formidable challenge referred to as Graduation 2025, which aims to increase graduation rates for every demographic via a multipronged strategy of academic preparation, enrollment management, student engagement and well-being, financial aid and—this is where Hornsby comes in—data-driven decision-making.

“A lot of students come here, take the wrong path and don’t finish,” he laments from his campus office in Hayward on the east end of San Francisco Bay. “They take too many courses or the wrong courses and fall into debt. I’m working on programs that will outline their journeys, as well as all the touchpoints we need to create, to ensure they can succeed.”

It’s a work in progress, Hornsby says, but getting closer to a user-friendly way of individually tracking advances and pitfalls. Blast emails have outlived whatever questionable usefulness they may have had, he believes.

Finances being among the biggest campus concerns, the IT team “went left to right,” Hornsby says, pulling data and informing students of pending deadlines, how they could go about applying for extensions, and directing them to the appropriate sources.

“We know we’re dealing with a lot of first-generation students who may not know the ropes,” he says. “We’re now able to formulate messages in a personalized manner. It’s a nice first start at a very urgent matter and you can see the changes.”

Hornsby certainly is results-oriented as well as competitive—more on that later—as he brought to East Bay a most distinguished resume. Aside from his previous stint as solutions adviser and consulting partner at another Bay Area operation, ECHO Technology Solutions, his background included working with cutting-edge technology in his 15 years in the Air Force, developing and managing research processes and leading Air Force IT organizations, and transforming infrastructure and systems at the prestigious University of Cambridge in England.

Just the tools for the new IT culture so needed at East Bay, which by many accounts had fallen behind the curve. Hornsby would waste no time in trying to catch up, his first step being assembling a couple of teams, one tasked with new and innovative processes and products, and the other in charge of sustaining the traditional functions. 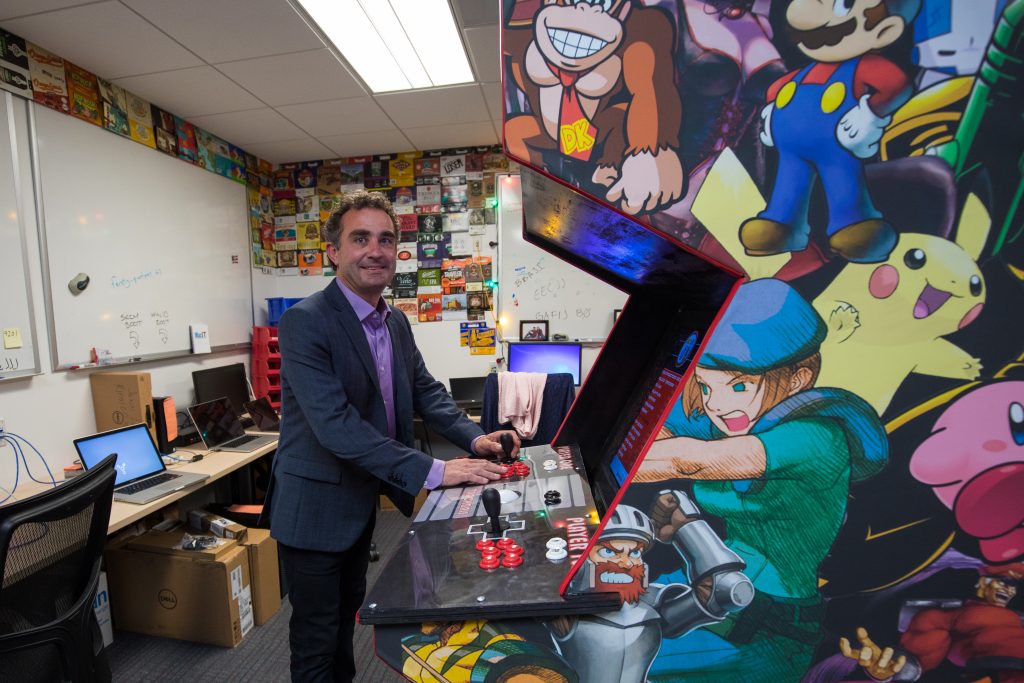 In all respects, the school’s leadership was committed to the cause, doing its part by going from quarters to semesters, and providing all students with a better opportunity to afford a laptop through a voucher program. In addition they ensured that online education was being furthered to meet the needs of students whose work schedules and family lives prevented them from attending every lecture.

“Everyone’s on board with committing our energy to our customers: the faculty and the students,” Hornsby likes to emphasize.

Hornsby also believes he’d make a fine human resources director, as he enjoys developing people to the best of their abilities and placing them where they can be most productive. All his prior supervisory roles have seen his staffers move on to premium jobs, he says. Should the East Bay staff be pruned, he wants them in demand elsewhere, and IT opportunity does present itself in Northern California.

However, when talking with the very energetic Hornsby, one might wonder whether an HR role would really suit his personality. His LinkedIn profile shows him next to a motorcycle and suitably garbed to rev it up on Interstate 5.

That’s certainly part of his DNA, attests Hornsby. The bike in the photo is just one of his fleet; after people, motorcycles and fast cars are the reason he gets up in the morning.

But Hornsby assures he’s not about to join the Hells Angels. First and foremost, he is a people person. Technology, with its means of bringing out the best in people, is a close runner-up on the passion front.

Still, there’s something special about clutching those handlebars during his off-hours. 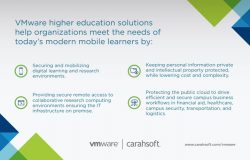