Cracking the code to bring minorities into cybersecurity 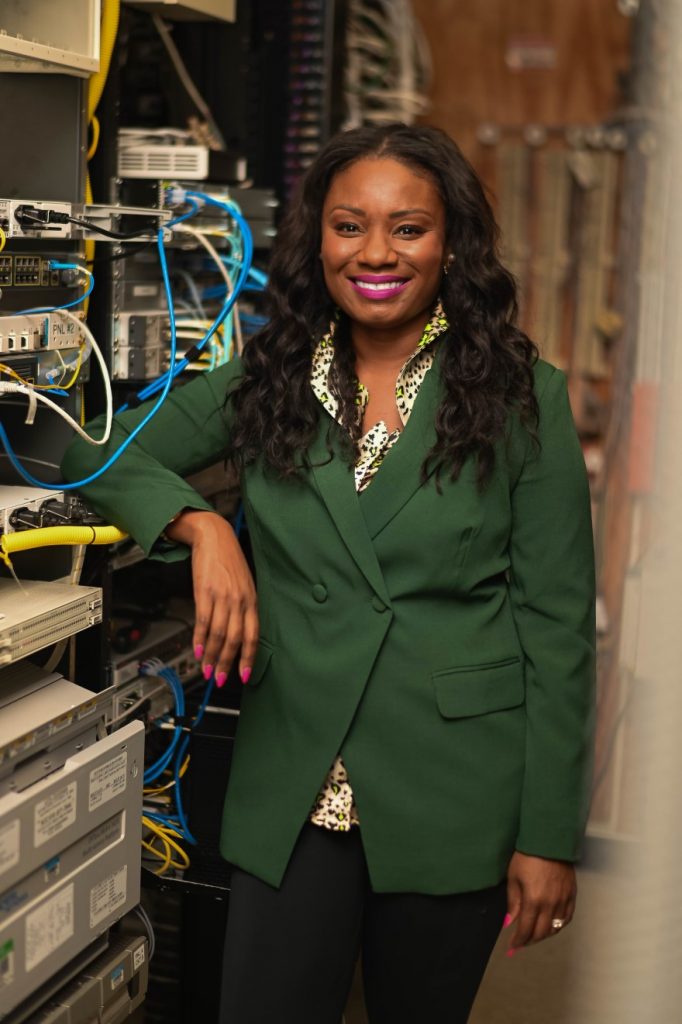 Ask Jameeka Green Aaron about her job and she’ll describe it as “technologist with cyber expertise.” If you’d asked her what that meant during her high school years, she wouldn’t have had a clue. For starters, in the 1990s the term “cyber” hadn’t been invented.

All Aaron knew at the time was that she liked “tinkering.” Admitting she needed a break from studying, she followed in her sister into the Navy as a “radio man” in 1998. Little did this female African American teenager—a fourth-generation sailor going back to her great-grandfather O.P. Jackson—know she would become an IT specialist who’d break through the proverbial glass ceiling.

Fast-forward 22 years and Aaron is now a seasoned CIO for West Coast operations at United Legwear and Apparel Co. in Costa Mesa, California. Leading up to this job, she made some powerful pitstops at high-profile outfits such as Lockheed Martin, Nike and Hurley, in duties ranging from international military cybersecurity to space exploration.

“My mentor early on told me computers were ‘going to be the next big thing,’” recalls Aaron. “I think my involvement in the field stemmed from just being curious and not being afraid to dive into ideas that were not yet popular. That’s how things worked out for me.”

As a Navy information systems administrator, Aaron was part of the original team that integrated the first email systems aboard the USS Rushmore (LSD-47) in the 1990s.

On a subsequent three-year tour at Navy and Marine Corps Intranet Command, she found another groundbreaking opportunity. During that time, young sailors like her were asked to build a centralized networking system with legacy applications—the first of its kind—that would later transform the world of IT.

“As an 18-year-old, I didn’t know the gravity of the work I was doing,” admits Aaron. “But that’s when the cybersecurity bug bit me.”

Amassing certifications and finishing up the networking project at age 26, she returned to civilian life, taking a job at Lockheed Martin in 2007 as an information security manager. She spent almost nine years at the company that invented GPS and received four promotions. She says her joy was being immersed in the evolving field of cybersecurity where she was connected to technology that supported international military programs, scanned code for the satellites and supported space systems for the Orion spacecraft launch.

“I loved my time there,” Aaron says. “It was phenomenal.”

Meeting the workforce, wherever they are

In 2016 Aaron was recruited by Nike to become its director of business engagement, switching gears into the retail applications of technology. 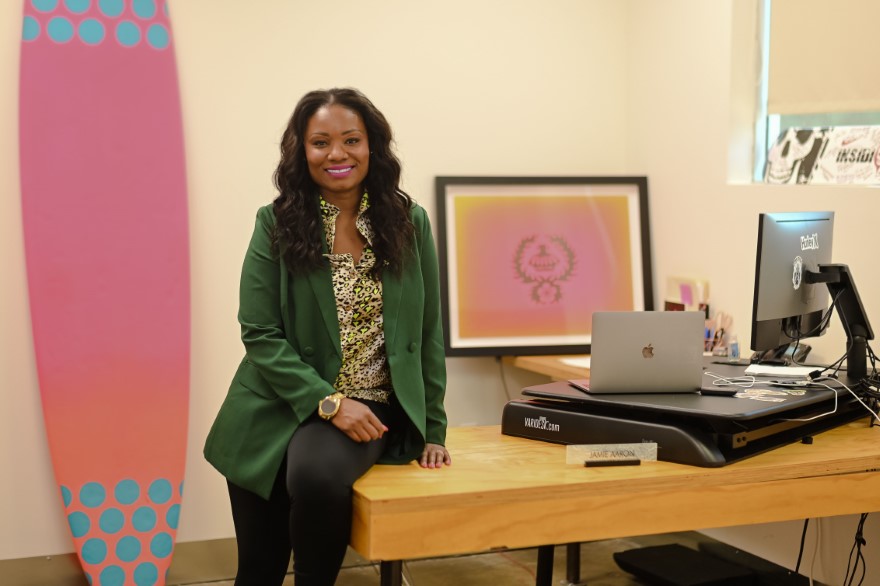 There, she led a digital transformation launching one of a kind pop-up retail locations for Nike L.A., and touched point-of-sale systems for Hurley’s $150 million annual book of business. She also built a new team Nike hadn’t had before, one that established partnerships between the company and its global stakeholders like Converse and Hurley. The work took her all over the world, especially to China where she was amazed at how technology had produced an almost cashless society.

“Technology is universal and it’s my passion,” says Aaron. “It’s applications are endless.”

At the close of the Nike experience, in December 2019, Aaron became CIO at Hurley, leading the technology effort to divest from Nike that was completed by May 2020. During that transition, she led a contactless retail point-of-sale migration for 29 stores in response to COVID-19. By March of 2020 she had joined United Legwear as CIO, bringing her Hurley IT team with her.

Regarding the pandemic, she says the biggest initiative at the apparel company is making sure its workforce stays healthy. To facilitate that, she led a technological transformation to help designers, manufacturing partners and distribution center teams have available technology to collaborate remotely. That meant updating United’s infrastructure, internet pipelines and virtual private network, as well as shipping 200 laptops nationwide in a 10-day period to get users ready. Zoom calls and Microsoft Teams meetups became the norm.

“United initially was not heavy on remote working,” Aaron says. “That’s where my previous role with Nike helped, because getting a laptop is the way of the modern-day workforce. Here, in the end, tech saved the day.”

No matter what technology is employed, however, it’s the people that make the difference, says Aaron, who also credits the makeup of her peers.

“This is the most diverse team I’ve ever had, and it’s that diversity of thought and perspective that’s important,” she notes.

Mentoring has become a way of life in the last decade for Aaron and her husband Amilcar, an engineer. After all, she had some groundbreaking role models. Captain Michelle Howard—her first captain, who retired as an admiral—became the first African American woman to command a ship and went on to become vice chief of naval operations and the second highest-ranking woman in naval history. At Lockheed, Marilyn Hewson became CEO, groundbreaking in the aerospace and defense industry at the time. 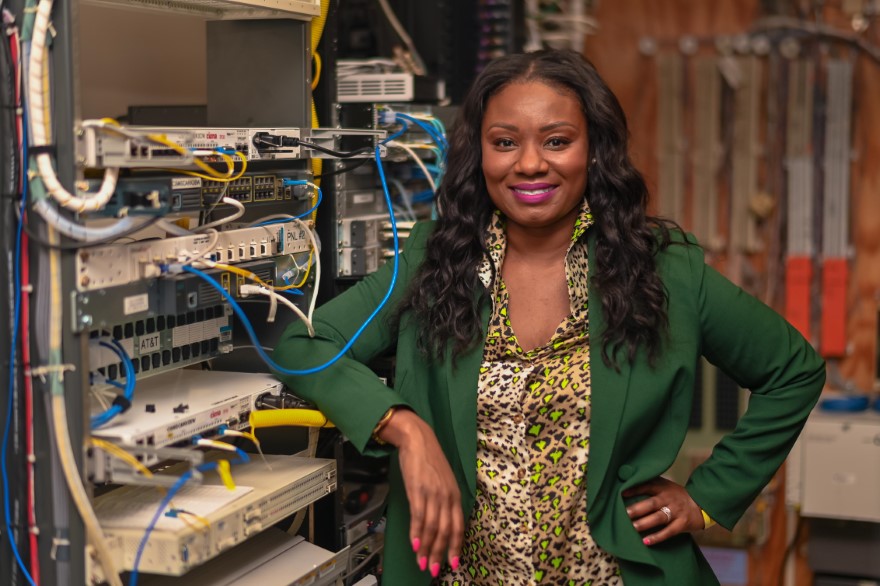 “It was the first time all of my bosses, from the CIO of Space Systems to the CEO, were women,” she says. “It truly broke the glass ceiling.”

Her most recent mentee graduated from college and went to Microsoft—Aaron previously interviewed him for a position at the National Society of Black Engineers convention.

“We’ve opened up our home and try to spend as much time as we can mentoring young people,” she says.

In the process, she’s connected with talented people throughout the world via the U.S. State Department’s TechWomen program, where she’s mentored women in Rwanda and the Middle East. She connects with others through the National Urban League of Young Professionals, the Society of Women Engineers, the California Women Veterans Leadership Council and Fairygodboss.

“Tons of organizations are working hard to make sure diverse talent is present and available,” Aaron says. “People just need to open up their eyes and go to places where that talent lives.” 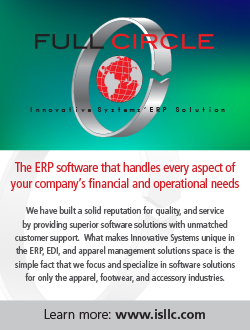