Real estate management in the cloud

High-tech oversight of more than 600 properties in the United States and United Kingdom needed upgrading. In-house, legacy software was an impediment to efficiency.

So last year, Liberty Property Trust looked to bring aboard an info-tech boss who could help on all fronts, settling on James Kurek, an IT veteran of a quarter-century, whose background far transcended that of most CIOs, extending beyond computer science and cybersecurity and into criminal justice, banking and even a bit of aerospace engineering. 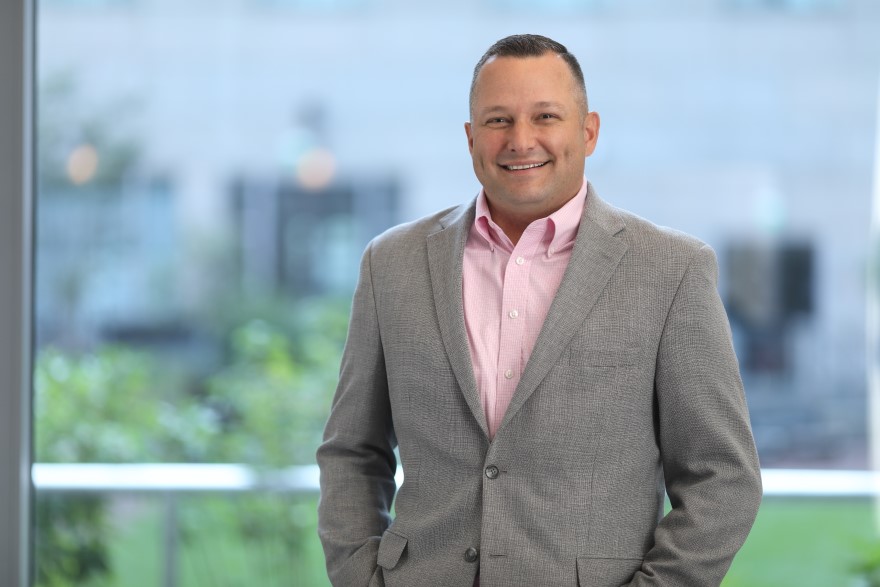 “I always wanted to work for a company that was hungry for a change, but well-grounded,” Kurek tells Toggle in September. “I’ve found it here.”

A thriving, publicly traded real estate investment trust based near Philadelphia, Liberty was still overdue for an IT overhaul—and realized it. Just that factor was enough to impress Kurek, who’s all too familiar with companies that tend to regard their tech crew as a speed bump rather than a driver.

“Liberty deserves credit for desiring to go through its digital transformation,” Kurek says. “The CFO (Chris Papa) and the board said it’s time to reassess how they do business and welcomed my desire to make changes.”

In charge of an IT team of 14, Kurek takes a proactive approach when it comes to operationalizing company assets that include, at last count, 625 far-flung buildings. The company has long taken pride in its property management, and Kurek is sustaining that strength. Buildings that haven’t yet achieved “smart status” are being outfitted with sensors and other cost-effective technologies that will provide quick readings on utilities and energy use, roof and water leaks, and whatever else could cause little problems to fester. “The goal is to catch the ‘yellows’ before they turn ‘red,’” Kurek says.

In-house Kurek has been a stickler for compatible info-tech replacing so many of the disparate systems that preceded his arrival. Multiple systems with multiple log-ins, passwords and expiration dates breed inefficiencies across the board, he reminds.

Hence the company being “hot and heavy” in a systems migration that emphasizes a cloud-first, automated business approach. Mobile-friendly and inclusive, it’s putting all departments on the same virtual page.

“There were too many ways of being tripped up in-house because of poor interaction and interoperability,” he says. “When systems aren’t compatible, if affects all business operations. How does Liberty Trust pay its bills? How does it take in money? All that information has got to be easily accessed.”

Comfort in the cloud

Earlier this year, when Liberty left its long-time headquarters in Malvern for a four-story, 100,000-square-foot building in Wayne, the in-house data center wasn’t packed up and moved. Instead that function was migrated into the cloud, leaving more collaborative workspace in the new digs instead of valuable square feet reserved for a wired room that had to be staffed and maintained. 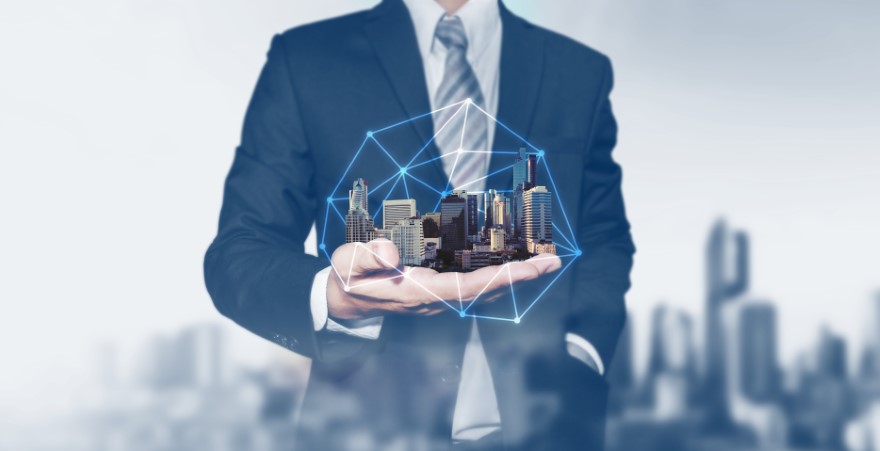 Yardi, which might be the property management software of choice for the real estate business, will allow Liberty to manage a slew of activities—operational, financial, leasing, maintenance, etc.—in one platform. Eventually, Kurek says, it’ll be adapted for use with drones and GIS technology for surveying and monitoring properties.

And on the security front, the cyber defense never rests.

“More and more each day, we deal with everything from intrusion attempts to phishing,” he says. “As a public company, security will always be a major concern. All those buildings—we don’t want any security breaches. I spent much of my career with banks and financial services companies on the security and infrastructure sides, and it’s given me a strong background.”

Other very specialized fields have also enhanced Kurek’s background. A tech guy at heart, he initially opted to be an aerospace engineering major at Penn State University during the latter half of the 1990s, only to find it not to his liking.

“At that level, it’s not about drawing rockets,” he says. “It’s 100 percent math, down and dirty. Too into the weeds for me.” 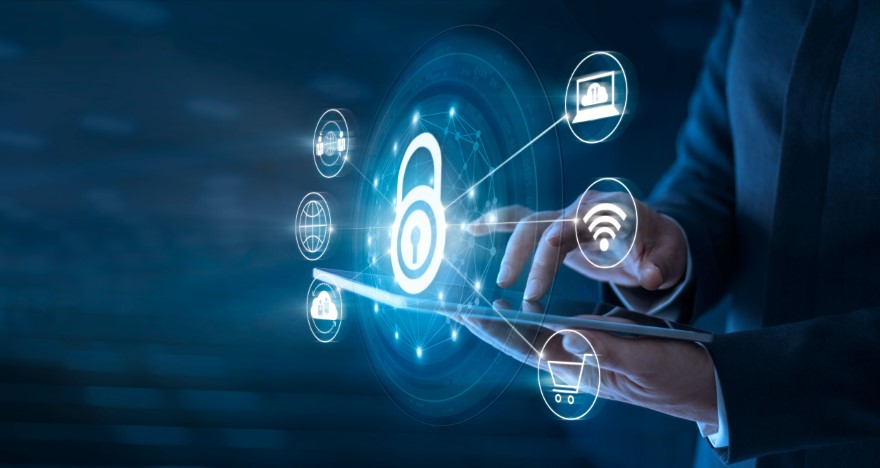 The internet boom just sounding, Kurek perceived virtually unlimited potential in technology, changing his studies to criminal justice and computer science, and anticipating the need for cybersecurity. His goal then was to work as an ethical hacker for the FBI or National Security Agency, taking the civil service exam and undergoing background checks. Instead he’d become a senior security consultant in Atlanta for Verisign Inc., which operates and secures a diverse array of network infrastructure.

“That’s when I realized this would be my career,” he says. “I’d learn all the infrastructural pieces and how they fit together and intertwined. I wasn’t going to settle for just knowing how to use a firewall. The intersection of technology and business became my focus.”

Kurek would take his skills to various tech and financial firms, ascending to senior vice president of infrastructure and technical operations at D+H, a Canadian-based global payments and technology leader with a New York City office, where he worked from 2013 to 2017.

Quite the career-enhancer, Kurek says about the financial services industry. It’s fast-paced, IT-dependent, highly regulated and in constant need of a security focus to counter the so-called black hats who look for vulnerabilities. Much of the same can be said for a commercial real estate trust, especially one of Liberty’s magnitude.

“Unlike the financial industry, which is all about many transactions, commercial real estate is all about data, and using that data,” he says. “And it’s a chance to use data in the best way to make smart business decisions.”

And IT being an ever-evolving industry, Kurek would certainly encourage young people to consider it as a career path.

“It’ll keep right on growing,” he says. “Artificial intelligence, augmented reality, robotics, security … you can’t go wrong if you take a technological direction in college, high school or trade school. The opportunity will be there.”