How to make IT care

Your child is feeling sick. Perhaps there’s a fever, coughing, maybe a runny nose or sore throat, too.

Here’s where your cell phone can really come in handy, and not just to call your physician. Turn on its flashlight, have your child open their mouth. Shine the light, take a picture and text it to the physician taking your call.

It may become that simple to get a diagnosis for flu or strep throat or other conditions, and all the easier for a health care professional to send a prescription to a local pharmacy so healing can begin.

That’s the hope and promise of telemedicine in its simplest form, and something Blanchard Valley Health System Chief Information Officer James Wellman is looking to bring to the health care system in northwestern Ohio. 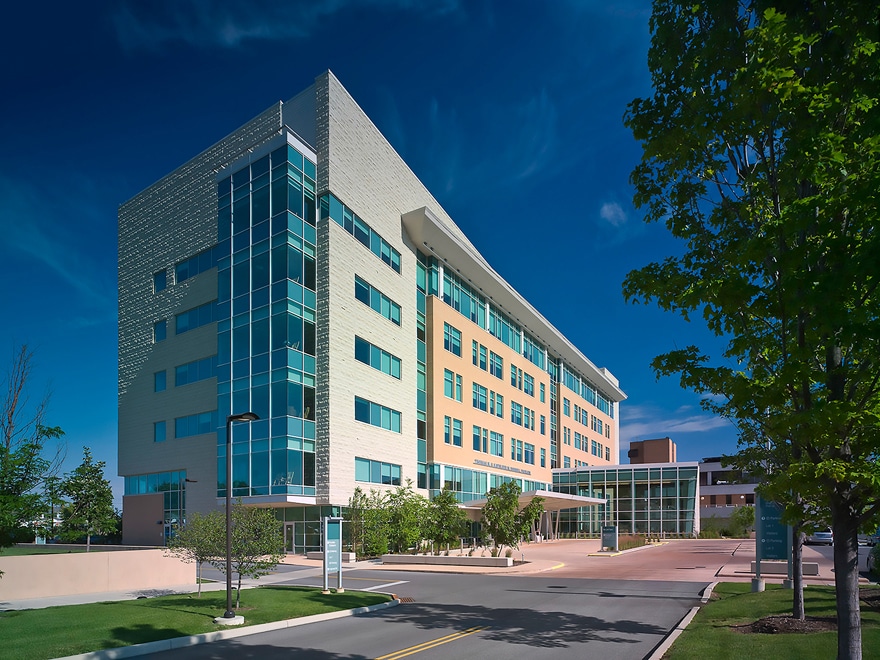 As the system’s first administrative CIO, Wellman is making telemedicine a priority, but says the tech foundations were well in place before he arrived in July 2019.

“My task is to take the system they already have and make some improvements, but they did a fantastic job of getting everything deployed,” Wellman says. “I feel privileged they selected me and I am indebted to them to make it better.”

Established in 1891 as the Findlay Home for Friendless Women and Children, Blanchard Valley Health System now has hospitals in Findlay and Bluffton. The system also has an urgent care center, medical spa, two senior living centers, a full spectrum of senior services, an EMS ambulance company and comprehensive health offerings. Its employed physician offices include primary care and specialty services.

The scope of services spans eight counties, but Wellman is helping BVHS become even more entrenched in the communities with telemedicine leading the way, he hopes.

Since arriving at the organization, Wellman and BVHS have been evaluating vendors to supply the telemedicine platform. The hardware for the communications is pretty well in place, he says; what’s needed are the apps and digital infrastructure to assist patients while also training staff on how it will be used. 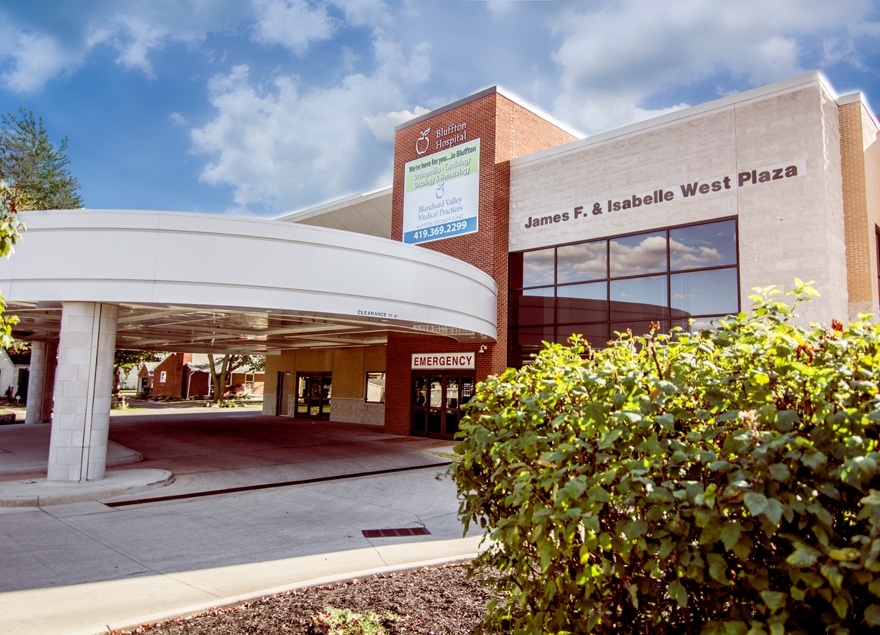 “We have to teach them how to interact, and it has to be HIPAA compliant,” he explains. That requires consultations to be done in enclosed settings. A physician using a device or phone to chat with a patient needs to treat the situation just as if they are in an exam room.

The vendor will assume the lion’s share of risk for protecting the platform’s security, Wellman says, but the platform’s interfaces also need to be user friendly. He also needs to be sure it links to all the services BVHS offers as well as to the health care providers who sign on to fill in gaps.

Before any consultations are made, telemedicine will be tested by BVHS staff, Wellman says, ensuring the privacy and security protocols are met.

It’s a promising advance, and Wellman notes health insurers are also coming on board with the concept as a cost-saving option. And while he expected telemedicine would be in higher demand in off-peak hours, it is being shown most calls come between 8 a.m. to 8 p.m.

Wellman says he is also busy working with existing systems to ensure patient care is carried out efficiently and compassionately.

For instance, BVHS has been using Cerner Millennium since 2016, but Wellman says he and his staff of 40 plus are always reviewing how the system works to eliminate any internal disparities that prevent records and data from being fully shared.

A second challenge is determining how to store and retrieve the digital imagery of BVHS. 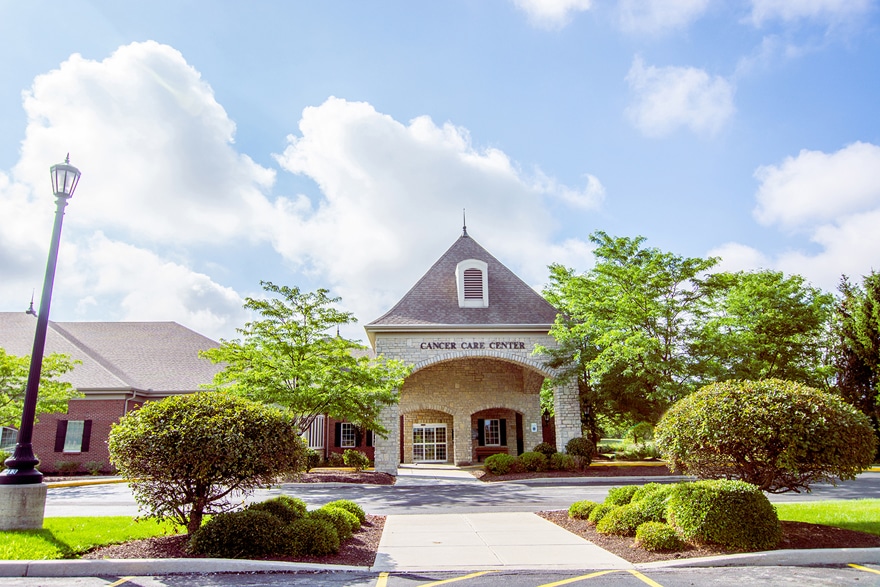 “It’s terabytes of data; we are looking to constantly improve that,” Wellman explains. “We have to keep it, keep it accessible and keep it relevant. Some providers may need 10 years’ worth of images as they diagnose and treat a patient.”

Again, the infrastructure is in place to make Wellman’s work happen, and he’s grateful BVHS has made a strong commitment to high-tech. The added touch is guidance, he says.

“In my opinion, I am able to be a little closer to the IT team,” Wellman says. “Information technology needed its own administrator with a seat at the table. There is not a place in the organization we don’t touch.”

Right from the start

Wellman’s path to IT in health care began almost accidentally but continues with a clear purpose. A native of eastern Kentucky, he was planning on a career in law enforcement and served as a military policeman in the Army.

Upon returning to civilian life, he returned to school hoping to become a federal marshal while also working part-time in the University of Kentucky HealthCare System. When it was discovered he was an adept typist, he was put into a data entry role.

“I happened to be in the right place at the right time and I found I really liked it,” Wellman says.

At the same time, tech was becoming a more commonplace work tool.

“It was the accessibility. Things started happening so fast and we were putting computers everywhere,” he says.

In the 21 years Wellman was at UK HealthCare, he rose to senior technology manager. While there, his work became personal, too, as a close friend needed trauma care. As he was recovering, a surgeon said the tech at the hospital was instrumental in saving his life.

“It was very surreal, a hugely pivotal moment for me,” Wellman says.

He then went west, becoming CIO and administrator for the Comanche County Memorial Hospital in Lawton, Oklahoma, in 2010.

“I truly believe what we do makes a difference in people’s lives,” Wellman says. “The core thing I want my team to understand is their role and that they have an impact on the entire community’s lives when they are healthy and when they need care.”