Security: We hear a lot about it these days. Namely, when companies both big and small end up splashed across the headlines due to a breach or a hack.

But not a lot of attention is paid to the ongoing work companies do to prevent such leaks and closely guard their customers’ sensitive information.

American Food & Vending, a national provider of contract dining and refreshment services, has made security of utmost importance—so much so that it has switched to a hardware-based encryption system while bringing the development of its point of sale (POS) system completely in-house. 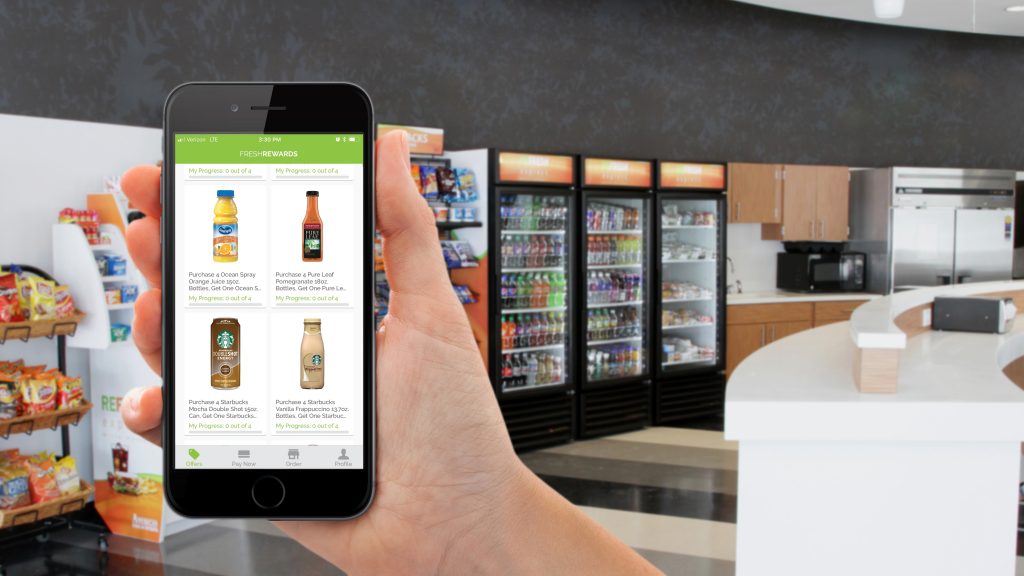 Ultimately, says Director of Information Technology Jamie Condon, this can help free up members of her department to tend to other work, such as improving overall customer experience through technology.

“We’re taking a hard look at customer interaction,” says Condon, who has been with the company since 2004. “How do we improve the customer experience? Can we create a wall of presence around our locations?”

Based in Syracuse, New York, the privately-held American Food & Vending offers corporate and educational clients a variety of dining options through its American Dining Creations division. It also provides refreshments.

Although it does offer traditional vending and cafeteria-style dining services, its emphasis is increasingly on the self-serve model, Condon says. The company specializes in 24-7 REFRESH express “micro markets” for corporations that are stocked with traditional beverages and grab-and-go items, as well as fruits, vegetables, sandwiches, salads, entrees and side dishes that are restocked daily. They operate as a self-serve convenience store; customers can browse and inspect items, then check out at a kiosk. 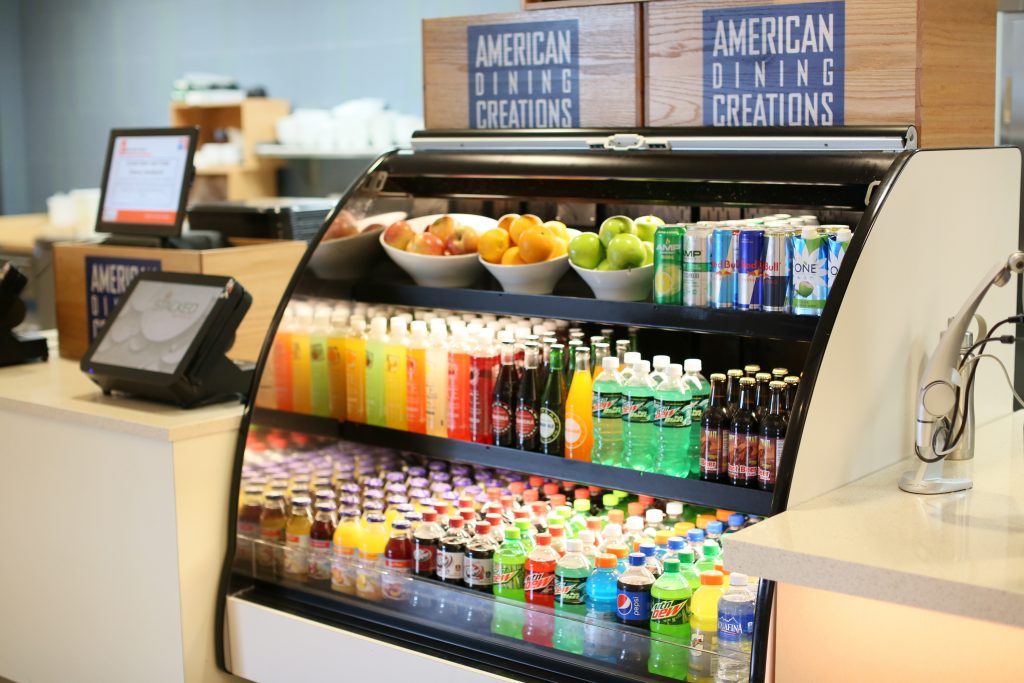 “We can offer a wider variety of food” compared to traditional vending machines, Condon says. “We’re not limited to the size and quantity of items.”

It appears to be a winning model; American Food & Vending is in 16 states, from the lower East Coast to Arizona, and has experienced double-digit annual growth over the last two decades.

“Food service is seeing a huge shift to self-service. That’s definitely where we’re focusing a lot of our efforts these days,” says Condon, who came on as both the IT department’s director and first IT employee, and now oversees a sizable team. “We constantly have new accounts coming on board and new challenges thrown our way.”

The fact that the company is privately-held allows it to operate as a “boutique shop,” Condon says, as well as much more “agile” than its competition.

One example of its innovation is its POS system software, which the IT team developed in-house. That process started with a proof of concept in late 2016, followed by a full-force build in January 2017. The new system has been at some customer locations since the end of November 2017, and is still in the process of being rolled out, Condon says.

Ultimately, having a proprietary system allows the company to control the POS process. “We own the road map,” she says. “We determine what the software looks like, how it’s going to function and what software vendors we will integrate to.”

But it makes things easier for customers, as well, she says, and puts more control in their hands.

Still, she stresses, they continue to leverage and value their partnerships. Among those, she points to Georgia-based Bluefin Payment Systems, whose security platform helps to protect customers’ sensitive payment information; and DataCandy, a Quebec-headquartered company specializing in loyalty and gift card programs. American Food & Vending couldn’t have built its own POS software without those relationships, she says. 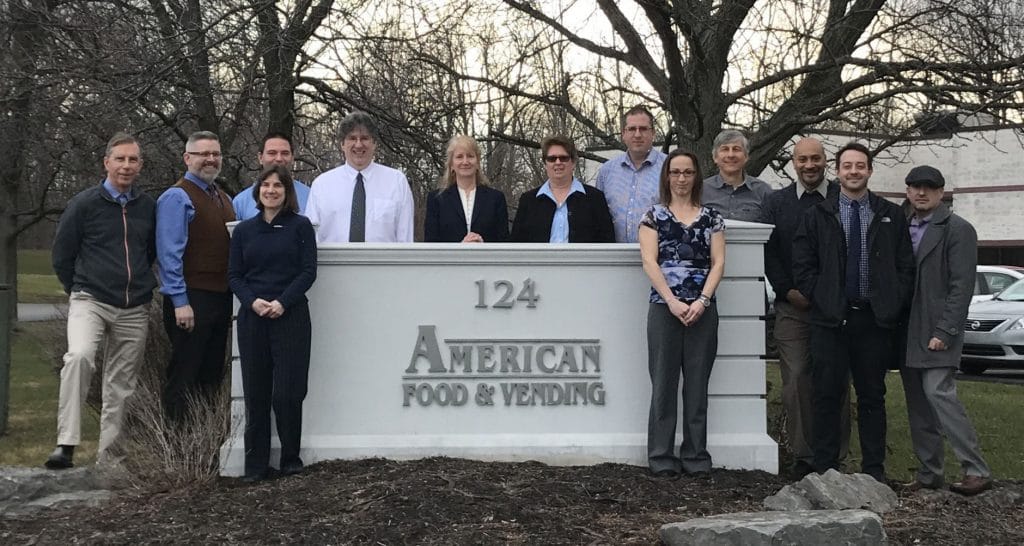 Alongside its new system, the company is rolling out a mobile ordering app and a loyalty program called “Fresh Rewards.” Using their preferred technology, customers can view loyalty offers, order food, pay with their phone and set up recurring payments (among other functions to come).

“Feedback has been positive overall,” says Condon. “Building our own POS system has reduced our time to market significantly for new features. That’s going to help set us apart in the long-term: The ability to be flexible.”

Still, she says, innovation is of little use if customer information can’t be protected. With that top of mind, the company has also implemented a new security system for credit cards, shifting to hardware-based Point to Point Encryption (P2PE) for credit card processing.

“We don’t want to be in the news,” says Condon. “We work hard to make sure customer data is secure; we’re doing everything we can to protect our customers.”

Although she called that process overall more expensive and time-consuming, “in the end, it’s very much worth it,” she says. A P2PE system that is validated by the PCI Security Standards Council is “more manageable and frankly more resilient” than any other option, Condon contends.

“We’re thinking about what we can do to take our customer experience to the next level,” she says.

Ultimately, as the company moves forward with its innovations, she calls it “a fun time right now here in IT.”