On the hunt to seek and destroy COVID-19

Having lived in Las Vegas for years, Jason Frame can’t recall a time when the streets were empty by day and had families cruising the vacant Strip at night—on bicycles, no less.

The COVID-19 pandemic has turned the city’s usually bustling streets into a virtual ghost town. So far, 5,000 residents have tested positive, despite months of inactivity, with hotels and casinos shut down in attempts to flatten the curve. 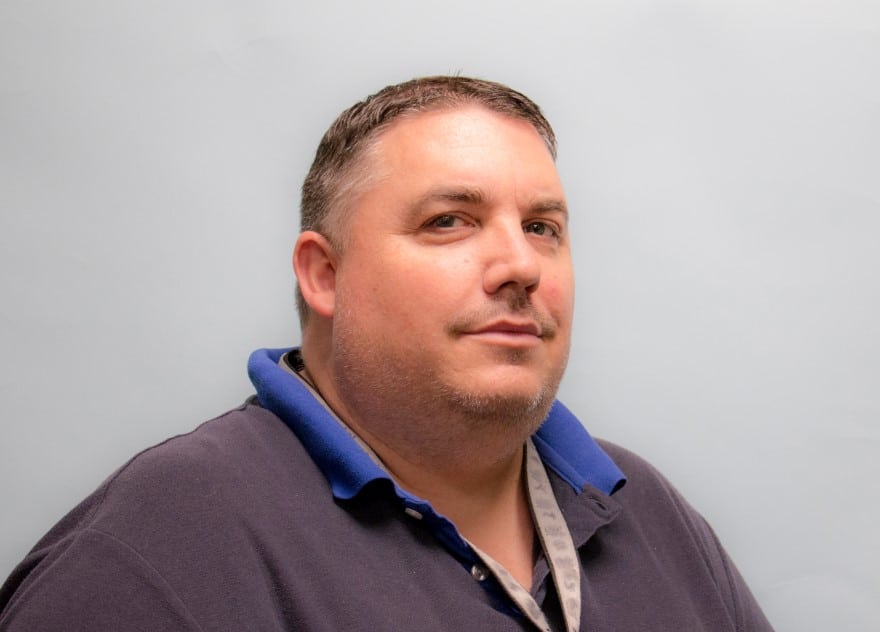 By late May, plans were stirring to bring the region back to life. Crucial to that process was testing and contact tracing: creating strategies to track, treat and contain the coronavirus as quickly and efficiently as possible.

Leading those efforts is Frame, chief information officer for the Southern Nevada Health District (SNHD). Together with his team, he’s launched three applications to support the district’s disease surveillance and response team and connect residents with healthcare resources—saving time, money and lives in the process.

“I’ve always been intrigued with creative problem-solving,” Frame says. “The faster we deliver results the more lives we save.”

Sickness in the city

Las Vegas welcomes 45 million visitors annually—families, high-rollers and conference-goers alike. It’s believed that COVID arrived in January at the CES Convention, a tradeshow of 182,000 people that included many visitors from China. 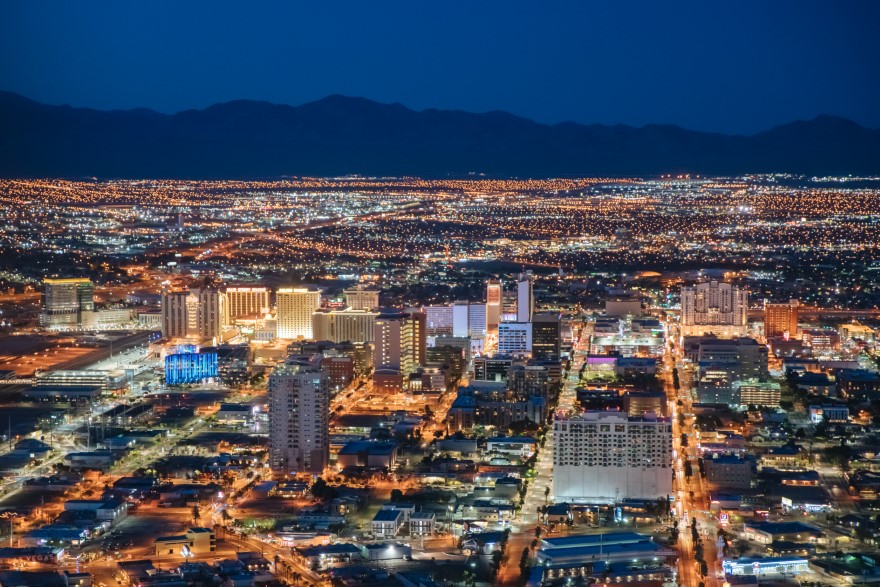 When cases surfaced later in Seattle, Frame prepared for what was coming. The question was how to conduct contact tracing for 2.4 million residents. One option was to use Big Data applications created by Apple and Google, or similar commercial applications—but those introduced plenty of privacy concerns and came with a price tag of $1.2 million. The second option? Crafting something internally, all for a couple of weeks’ worth of pay for an SNHD employee or two.

“We opted for the latter,” he says.

To build a responsive application, Frame listened to the pain points presented by the disease surveillance team. It became clear that, to speed up the process, text messaging and automated processes were vital.

Once a person tests positive in Las Vegas, that person reports their health status (including a short questionnaire detailing symptoms—or lack thereof) and temperature twice daily during the 14-day quarantine period. 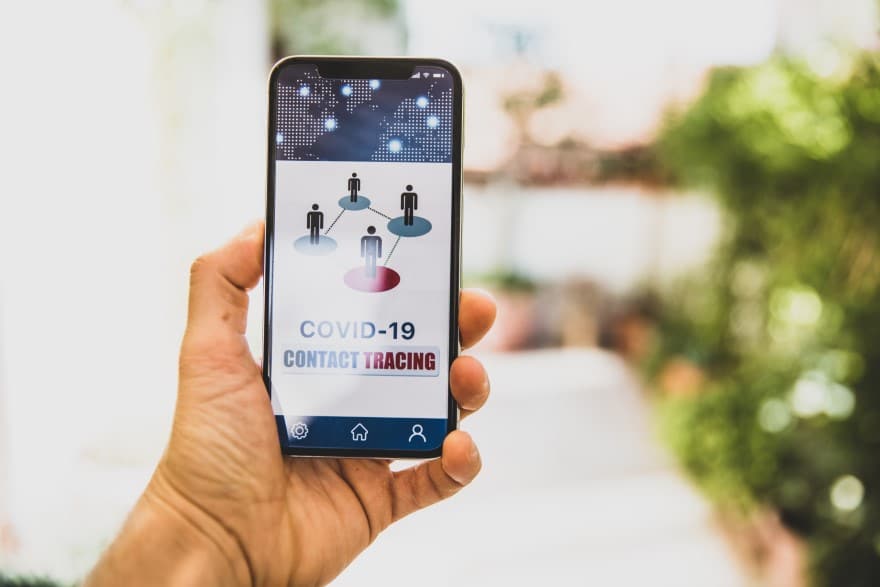 This was typically done by calling into SNHD. Now, residents can just use the app. Once a person is cleared, the app deletes the contact.

“In the past we fielded hundreds of calls daily,” Frame says. “This increases efficiency so the team doesn’t have to do that.”

On the heels of the first application, SNHD’s second application speeds up the contact tracing notification process by alerting residents via mass SMS or emails.

Just a click of a button lets people know if they’ve come in contact with someone with COVID-19, replacing SNHD calling one person at a time. The process saves over four minutes per contact (some patients have more than  50 contacts).

“People don’t have to speak with anyone, and we can provide the information they require, in English or Spanish,” Frame says.

Building on the contact-tracing theme, SNHD’s latest application has helped expedite the process even further.

Once a person tests positive, the app offers an automated contact application form. There, the person plugs in their list of contacts, including anyone they’ve been in contact with for at least 15 minutes. That might be hundreds of people if the user happens to work in a high-density facility. 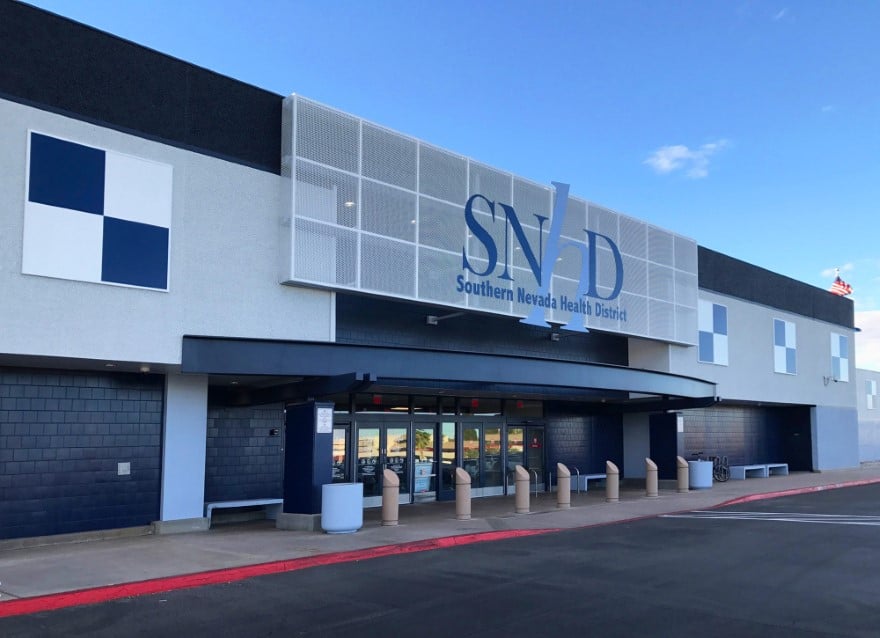 Previously, the task required a 45-minute investigation of each individual.

“We only had 50 people to do tracing initially,” Frame says. “To live up to the CDC guidelines of 30 investigators per 100,000 residents we would need 800 people for the job. This is a huge time-saver. We’re now closing in on our CDC requirement of all notifications being made within 24-hours.”

With contacts entered, the mass-notification technology kicks in, speeding up the process, which initially has a six-day lag time because of the high-volume of infected people.

“Now we’re getting a jump on controlling the spread,” Frame says.

To fight coronavirus effectively, Frame says, getting a handle on the numbers is critical. Thanks to help from the University Medical Center of Southern Nevada  and companies MedCor and Quest Diagnostics, SNHD has been able to increase its testing and tracing.

“The number of cases is going up—because we’re doing more testing—but percentage of positive cases are going down, which is what we’re hoping to see,” Frame says.

With closures throughout the city, it’s unknown when businesses will reopen.

“All we can do is track and report the numbers,” he says.

Soon, however, new equipment—and a hefty federal grant—will increase testing that was once limited to 600 tests per day (by appointment at specific sites) to 1,500 tests per day, or roughly 2 percent of its population.

Testing is also opening communication with residents in a public-private partnership between SNHD and the Wynn Las Vegas, a five-star luxury hotel. 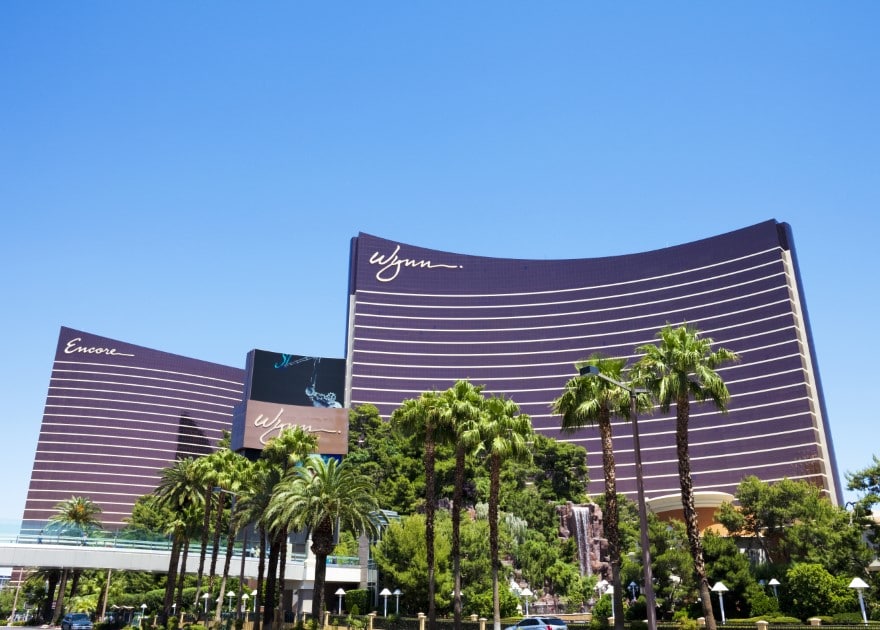 The resort has opened its call center to connect with those who have tested negative. The staff then asks questions regarding the employment and mental health status of residents, as requested by the Clark County Commissioners Office.

“We can use this partnership to check in and see how people are doing, freeing up the lab staff to focus on completing tests,” Frame says.

While Frame’s recent focus has been locked on developing code and contact tracing applications, that thread of tinkering on projects and creative problem-solving can be traced back to his childhood in Nevada.

That curiosity brought him to the University of Nevada-Las Vegas, where he earned his degree in computer science in 1996 and an MBA in business administration and Information Systems Management in 2002. 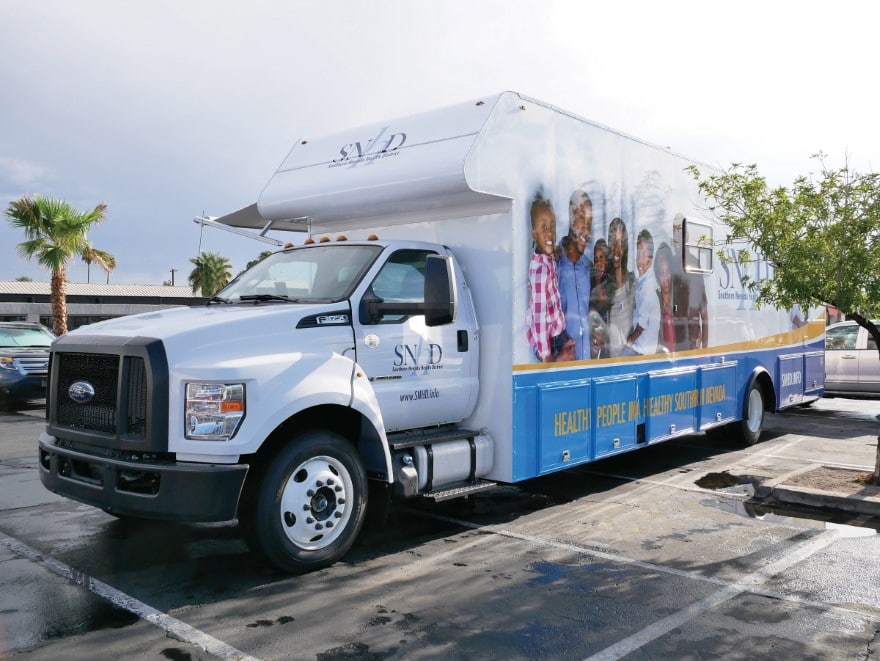 His foray into the healthcare field came at SNHD in 2009, first as a software engineer, then as a supervisor before his promotion to his current role in 2014.

“I love using my skills to improve the lives of the people in the Valley, [people] that are sometimes left out,” he says.

To make sure no one is left behind, the key to a long-term COVID solution, he says, is transparency.

“Conspiracy theories can be dispelled with facts,” Frame says. “If you provide data, the light you provide means there’s less that hides in the shadows.”