Experience and partnerships guide IT upgrades at ECI

For more than 60 years, Equipment & Controls Inc. has supplied process control and industrial automation solutions—and expertise—used to refine oil and gas, automate manufacturing and even research and provide life-saving drugs.

However, when Jason McNutt joined ECI as its director of technology in 2018, he saw the company itself needed help. So, he and his team embarked on an IT transformation that extended throughout ECI’s operations.

“We’re actively redesigning the integrations between the ERP and CRM for improved efficiencies and to create the 360-degree customer view,” McNutt says. “We want to provide an even better customer experience and map our initiatives.” 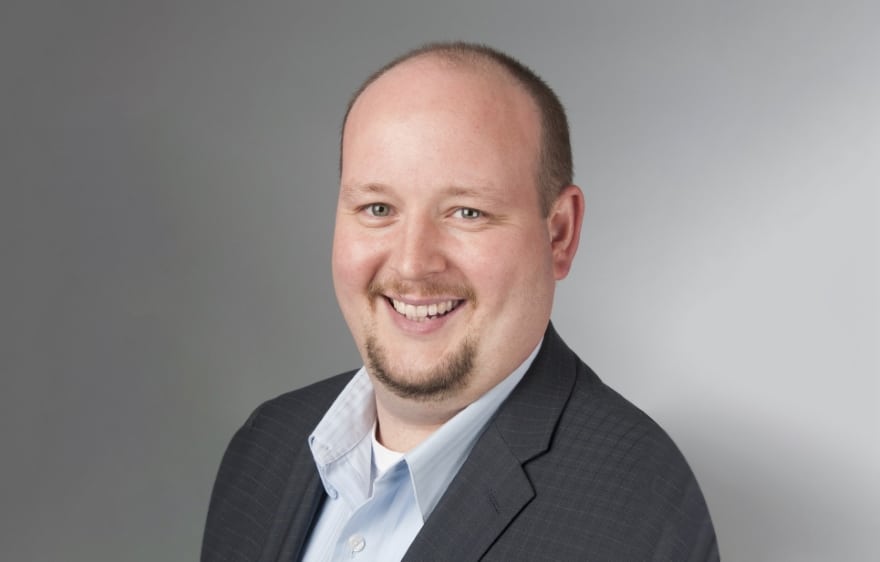 “Three years into it, it’s quite refreshing,” he says. “As you learn and meet the folks in the network, you know we’re after the same goal.”

McNutt has been leading a digital transformation at ECI since being hired in late 2018. He says his experience building an IT team at a former employer, East Resources, helped him and the IT staff establish clearer roles and create a ticketing process for ECI’s service management.

Magna5 a managed services provider based in Frisco, Texas, became a partner in the process. The company, which McNutt had worked with before, not only helped establish help desk ticketing, response and routing, but has also provided remote monitoring and disaster recovery.

“Magna5 understands our needs very well and they’re outstanding at putting together a plan and executing it,” McNutt says. “They’re also cost effective and they take ownership of what they do.”

With help desk completed in 2019, McNutt and his staff have turned to upgrading ECI’s enterprise resource planning and customer relationship management platforms and software. ECI’s offices were well-connected by a wide area network, or WAN, McNutt says, but project and application management needed to be enhanced for both employees and ECI’s customers.

The IFS Applications ERP is used by other Emerson Impact Partners, so McNutt was able to ask other IT leaders about getting the most out of it. They then added Smartsheet Software to the ERP for improved project management tools, including a portal allowing ECI’s customers to track progress on projects and view documents.

McNutt and his staff have also upgraded to Microsoft cloud infrastructure and added Teams, which integrates with ECI’s Salesforce CRM. It was a move that proved fortuitous as the COVID-19 pandemic arrived in March 2020 and ECI employees shifted to remote work.

With that shift complete, McNutt says he and the IT staff expect to have an upgraded phone system in place by October. The new Vonage Business Communications system replaces one more than 20 years old and gives sales staff new analytics and a view of a customer’s account in one place.

“We did a comprehensive [request for proposals] and found Vonage could check almost all the boxes on our requirements,” he adds. “They seemed to have the most complete solutions to integrate systems, too.”

Close to his roots

McNutt works close to where he was raised in Freeport, a town northeast of Pittsburgh along the Allegheny River.

McNutt earned an associate degree in architecture from Triangle Tech in 1998 and says he was working at a small surveying shop where he was assigned the computer-related work. That led to a job as an application engineer at a company selling Autodesk software, which in turn, led to a job with one of its customers, East Resources Inc.

McNutt was IT manager at East Resources from 2004 to 2010 and remained with the company for another year after it was bought by Shell Oil. In 2011, he became IT project manager for Pyramid Consulting Group, then moved to fintech as assistant vice president and senior project manager for risk management and compliance technology at PNC Financial Services Group in 2012. 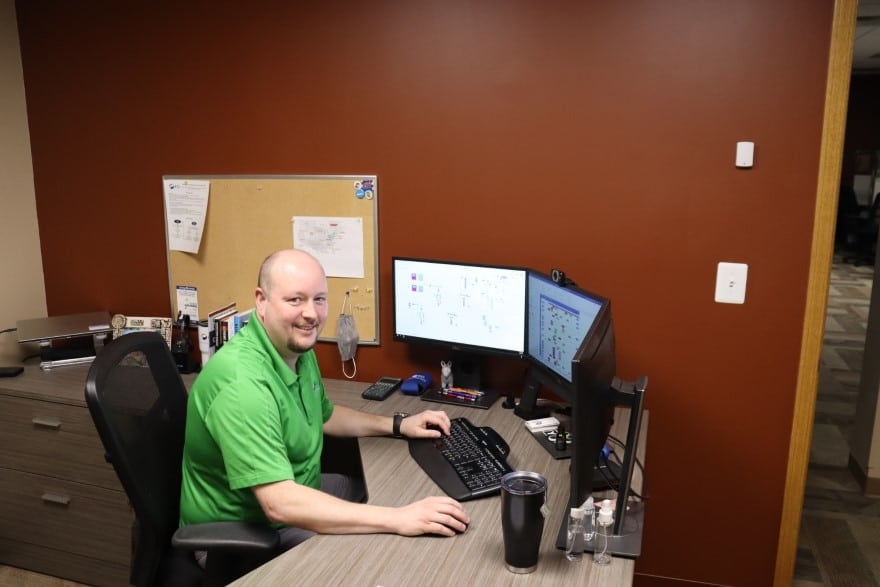 In July 2014, McNutt joined Industrial Scientific as its manager of business applications but returned to PNC in January 2017 as a vice president and lead enterprise architect responsible for its risk and compliance application portfolio.

Alerted to the opening for a director of IT at ECI, McNutt says he was interested because it offered a tech building opportunity.

“It’s important for IT leaders to understand how the back office supports the front office and the overall employee and customer experience,” he says. “While digital transformation can seem expensive, there are areas where it reduces costs.” 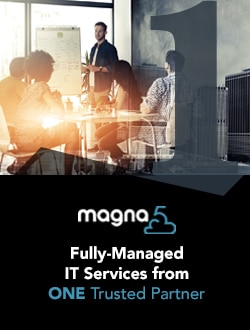 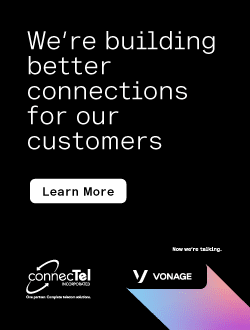