Talking in Cylance for cybersecurity

Moving to Nevada a few years ago wasn’t his first choice, but now that Jason O’Connell is back in his native Massachusetts, he appreciates the time he logged as chief information security officer at Affinity Gaming in Las Vegas even more.

It made for a relatively seamless transition to his role since last fall as operations manager at Sensata Technologies, O’Connell already familiar with some very complex and specialized technology used at both companies, albeit for different reasons. 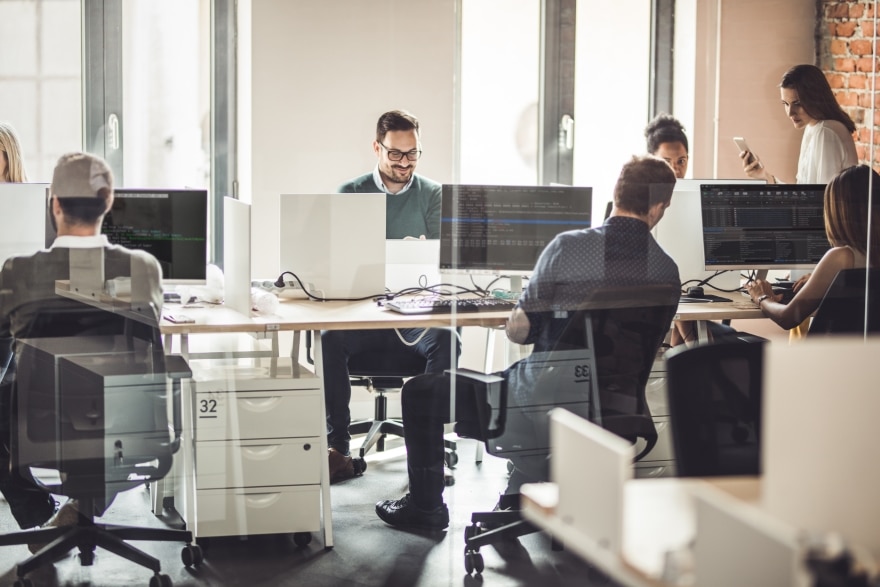 Whereas Affinity operates casinos, Sensata develops sensors, controls and protective products for in-house use and its industrial clientele. Both, however, use Cylance Optics. The brainchild of Canadian SaaS specialist BlackBerry, Cylance is an industry go-to for anti-malware and anti-viral software. As O’Connell explains, it’s up to 85 percent saturation in the Sensata environment and being introduced to acquisitions in such industries as automotive, aerospace, energy exploration, transportation, agriculture and telecommunications.

“It was nice to be able to step into this job, take over a task I already knew and deliver with reasonable quickness for the business,” the personable O’Connell tells Toggle in July from Attleboro, headquarters. “There wasn’t much of a learning curve when I came here.”

While his role is one step below that of Chief Information Security Officer Michael Rock, O’Connell says his responsibilities are essentially the same. It’s all about protecting data at a company with 14,000 managed end points—and, as he reminds, countless unmanaged end points.

“Our job is to respond to incidents that our tools pick up,” he says. “I’m also in charge of the management and technological response sides.” 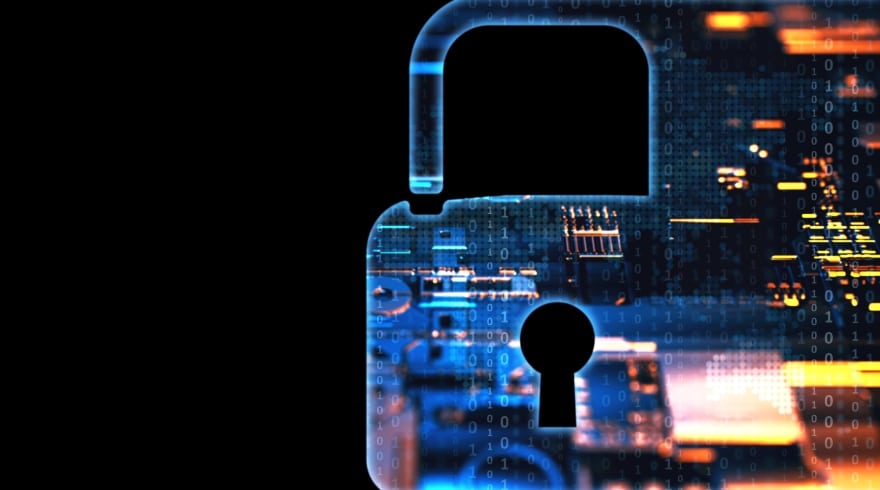 O’Connell wasn’t on the job for long when he was alerted by Splunk security devices of a hacking. By gathering and saving the logs, he kept the company in the good graces of auditors and its cyber-insurance policyholder. Afterward, he developed ongoing in-house education courses about online safety, covering everything from how to notice strange activity on a machine to how to identify a suspicious email.

“There’s a saying in cybersecurity that users are the weakest link in the chain,” he says. “It sounds accusatory but it’s true. Often-times it’s an emotional response to an e-mail saying, ‘your pay and benefits have changed.’ We block tens of thousands of those emails every day.”

O’Connell entered the cybersecurity field as U.S. Army reservist for nine years. During his service, he deployed to Afghanistan and Kuwait and had responsibilities that included scanning military networks for vulnerabilities.

“I credit much of my success to my military career,” he says. “It got me through the student loan crisis and prepared me early for what I’m doing now.” 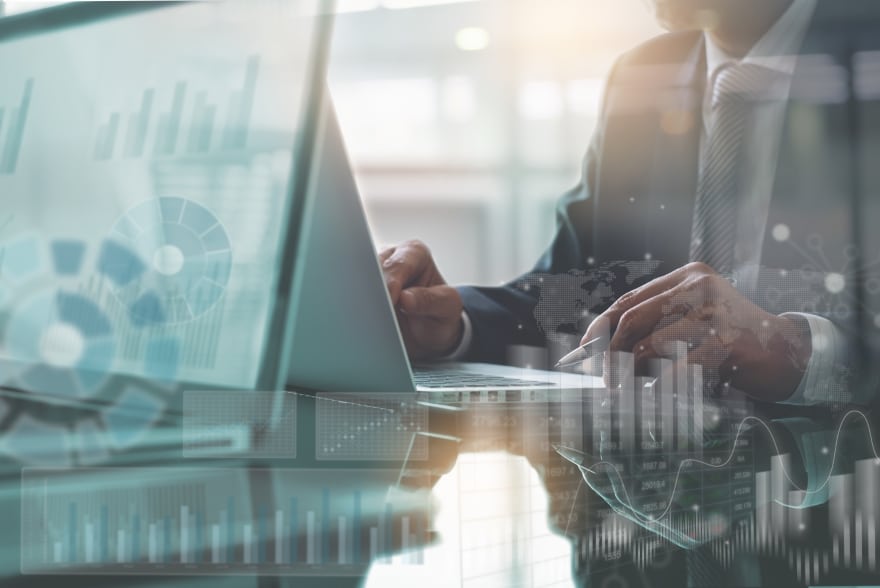 While it’s unconventional to have a liberal arts background in his field, O’Connell says there’s much room in the tech world for basic communication skills, especially when interacting with others who don’t have a cybersecurity background.

As to how O’Connell got into cybersecurity, he jokes how, as a 14-year-old, he made “creative edits” to a bully’s term paper after finding the file on a school network. Getting caught was a blessing, showing him the sensitive nature of the online world—and inspiring him to become a so-called “white hat” in the ongoing cybersecurity battles.

“The malicious actors are far more sophisticated now,” he says. “There’s a software development cycle for ransomware just as there is for us good guys.”

One of the good guys, O’Connell was handling IT duties at a hospital and credit union in Massachusetts between deployments to Kuwait and Afghanistan, and before graduating Fitchburg State University. After his military service, he moved into bigger IT roles with BAE Systems in Nashua, New Hampshire, and ActioNet Inc. in Concord, Massachusetts

Then, with some reluctance, he ventured southwest for the CISO role at Affinity Gaming. It just seemed—and was—the practical move.

“Massachusetts, with its prestigious colleges, has a lot of very smart people competing for jobs,” he explains. “I was swimming upstream trying to get a job for which I was ultimately qualified but up against candidates with stronger resumes.” 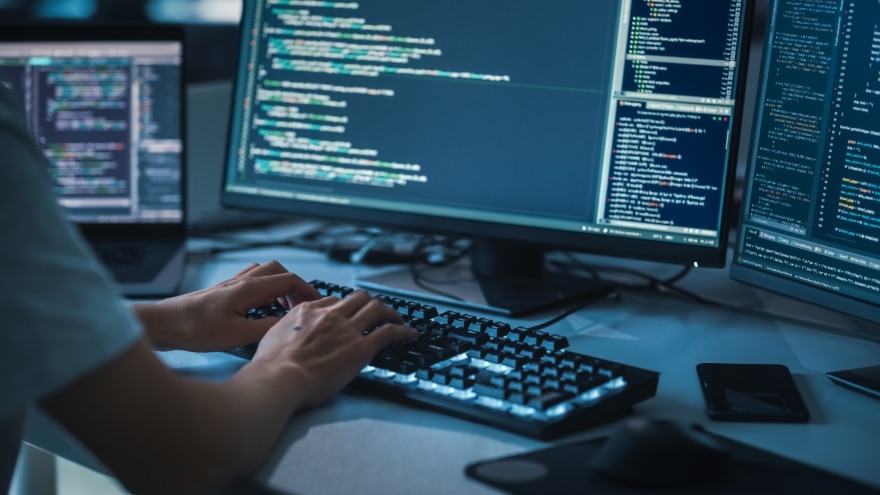 He worked at Affinity Gaming from May 2019 to November 2021, leaving to become second-in-command of cybersecurity at Sensata, a much bigger company and, maybe just as important, a return to the Bay State. Life in his new home in Fall River also suits the 32-year-old O’Connell and his wife.

Whereas five years ago they made their home in a small apartment in Ayer, they’ve since bought a late 19th-century house built for The Rev. Arthur Knapp, one of Fall River’s most prominent residents and pastor of the Unitarian House. Referred to as the Rising Sun, it’s a three-story Japanese-style house complete with pagoda roof and included on the National Register of Historic Places.