It was a sink or swim situation when Jason Richard began his work as chief technology officer at Leslie’s Inc.

Richard prefers swimming, especially in the current of modern technology, as he builds the tech infrastructure that will enable the Phoenix-based retailer of pool and spa supplies and above ground pools to better serve its customers throughout the U.S. 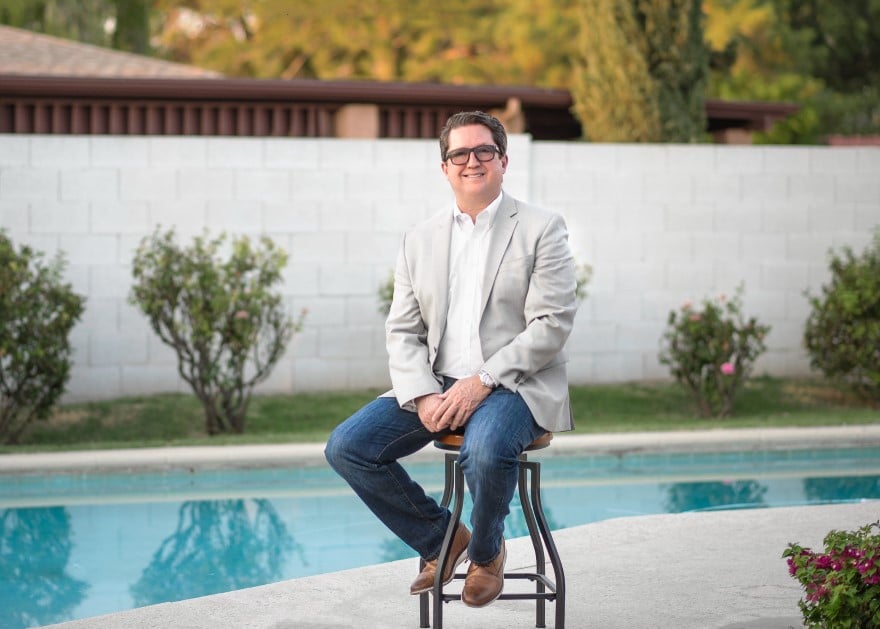 As chief technology officer, Richard and his team are completing the first phases of what he calls “some pretty herculean efforts,” with results that enable Leslie’s to leverage the rising e-commerce current. But as he notes, there’s no time to settle back on a pool float to bask in the achievements.

“E-commerce is here, that shift has already taken place,” he says. “The question now is, how prepared are you as a company to take advantage of it?”

Thrown into the deep end when he joined the company in 2018, he and his team embarked on “Project Trident.” The first step was revamping Leslie’s four websites, previously hosted on three legacy platforms. The websites needed updating, and being on one platform would allow the company to create a better customer experience. A single platform from Salesforce Commerce Cloud did just that—while also providing more data for analytics.

Richard chose the Salesforce Commerce Cloud platform because he’s worked with Salesforce before and likes the versatility of its products. 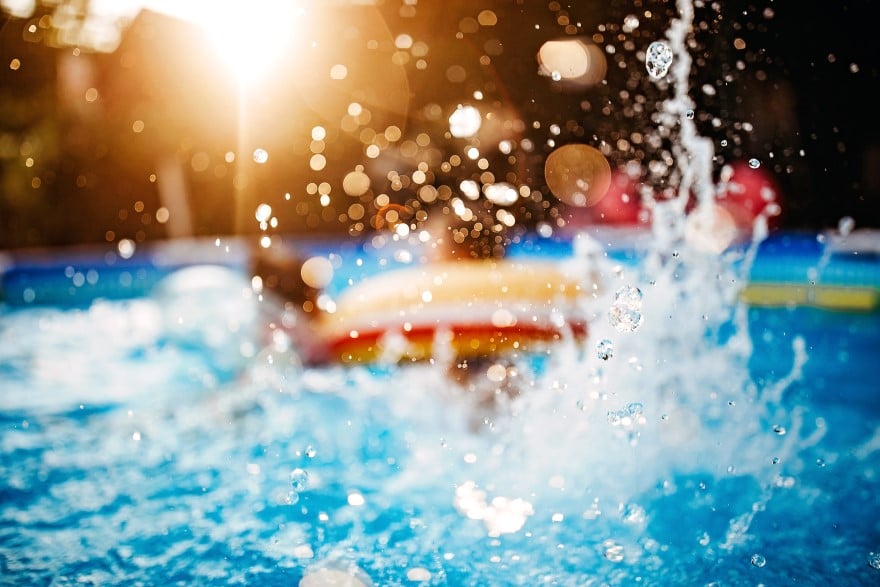 “It brings an industry-leading ecommerce platform with needed and wanted features right out of the box,” he says. “We know it can be scaled beyond our current business volumes, and that’s very important.”

Leslie’s officially launched Salesforce B2C Commerce in summer 2020. An immediate benefit to customers was images and pages load much faster, Richard says. That keeps them engaged and increases the amount of time (and money) they spend on the website.

With the website comes a new order management system that better directs customer orders to the optimal location for fulfillment, across distribution centers and stores, he adds.

Additionally, the company is in the process of deploying Salesforce B2B Commerce for its Leslie’s PRO customer segment, which includes commercial and pool trade professionals.

And, as Richard notes, the work continues. Because owning a pool requires regular water testing, Leslie’s launched AccuBlue, an automated testing device that measures nine areas of water quality such as chlorine, pH, phosphate and dissolved solids levels. Alongside the device is water testing and prescription software developed by his team. 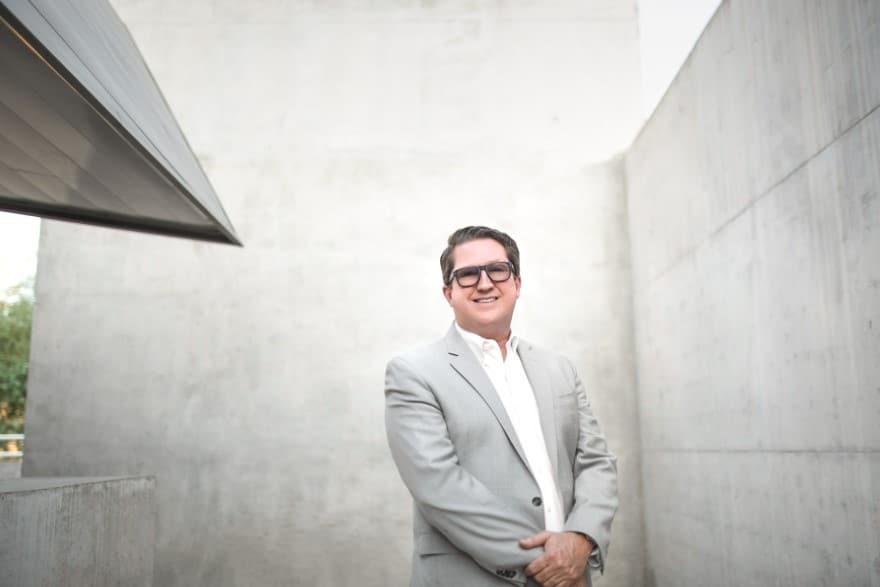 As the selling season approaches, Richard and his team are also enabling omnichannel purchasing through the company’s website. Online orders for chemicals, seasonal pool closing kits and pool cleaners can now be picked up or shipped from a Leslie’s store.

“These new capabilities really help customers solve their problems and keep their pools and spas safe and ready to use,” he says.

Like many retailers, Leslie’s avoids major changes to its tech infrastructure during its busiest season, which begins in March and runs through the summer. As such, most tech projects begin in the fall.

The work is demanding at times, Richard admits, and it’s been a fast-paced working environment since he joined Leslie’s. 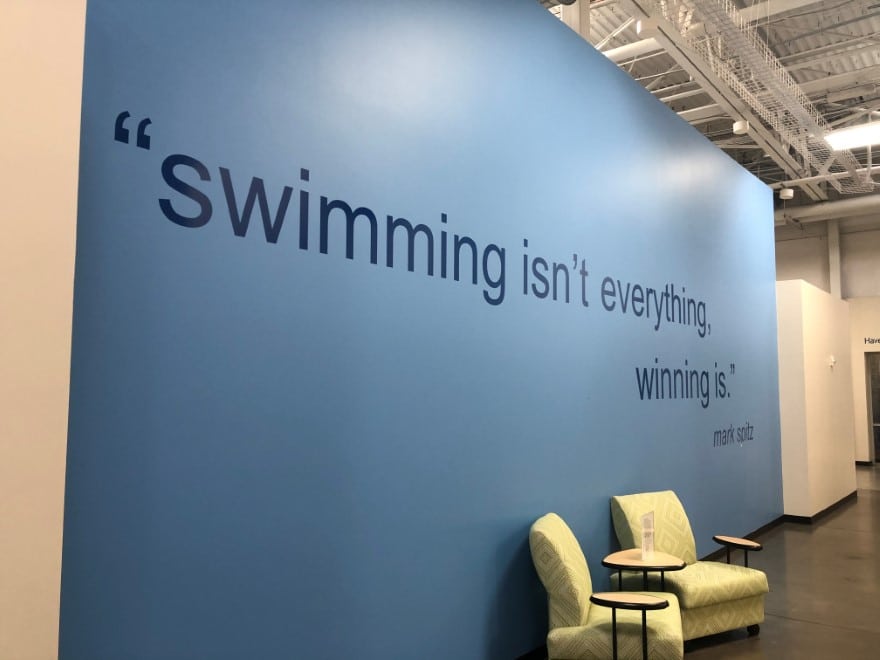 “I think ‘scrappy’ is a good word for the type of decision-making that’s often required,” he adds. “When you’re trying to get a lot done in a short time, you need to balance the desires for perfection and speed. It’s important to stay focused on the end goal, while saying no to things that may not provide as many benefits.”

Add “resourceful” to that vocabulary list, too. Richard wants team members who can leverage their strengths and the strengths of those around them.

“Behind the scenes, we’ve got a truly amazing team of committed associates,” he says “Their efforts are what have gotten us here.”

Richard has expanded his role outside traditional technology boundaries. He’s also responsible for vendor compliance, as well as product data management, and leads separate teams for those functions.

The pool industry is not the only one where Richard’s made a splash. For almost 30 years, nearly since the birth of the internet and e-commerce, he’s been creating tech strategies for supply chain and retail companies.

He earned a bachelor’s in business administration and finance from Cal Poly–San Luis Obispo and joined the tech consulting firm Accenture after graduating. For 13 years, Richard defined tech strategies and implemented plans for Accenture clients, including the construction of UPS Worldport in Louisville, Kentucky, a “greenfield” project designed to incorporate process automation for logistics and package sorting. 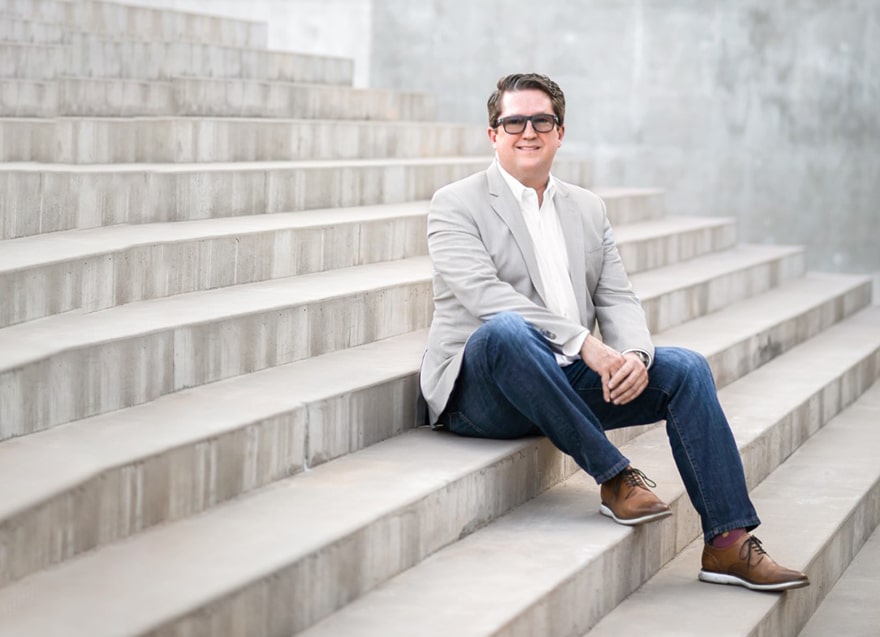 He’d been promoted to senior manager when presented the opportunity, in 2005, to join Infosys Technologies Ltd. as an associate vice president. There, he took on supply chain and logistics projects including implementing radio-frequency identification, or RFID, track and trace technology on reusable shipping containers.

In 2010, Richard moved from companies that worked with retailers to a retailer itself, joining Williams Sonoma Inc. as senior vice president of IT, a role that involved overseeing technology for the company’s Pottery Barn and West Elm brands, too.

Among the projects he guided there were the launch of a tech platform for the international stores, replacing a 25-year-old order management system and overseeing the relocation of tech teams to a new facility.

In 2014, Richard became CIO for Lucky Brand as its first technology employee, tasked with building the IT organization from scratch. So by the time Leslie’s came calling, he was primed to transform its tech infrastructure and posture.

“There are moments when it becomes clear that this intense project you’ve been working on for months is going to work,” he says. “It’s a great feeling.” 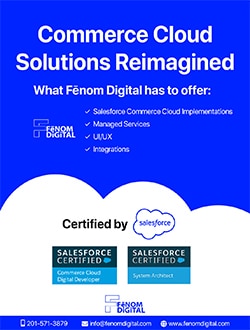