Observant eye wires him for IT leadership

Maybe he initially sold himself short, for Jason Schermerhorn never envisioned himself as part of corporate leadership. A technologist, he was thrilled to become a network engineer in December 2013 at one of California’s major providers of mental and behavioral health services. What an opportunity, he thought, to further his skills and in such a meaningful role to boot.

But upon joining Crestwood Behavioral Health in Stockton, he kept pointing out areas where the organization was either behind the technological curve or not optimizing its use of systems. When he discovered the only software on the firewall was for blocking addresses, he essentially appointed himself

He became head of cybersecurity early in his tenure with Crestwood and advocated for such systems as network automation and monitoring. Years later and with much support from senior leadership, a formidable security team is in place. This past January, Schermerhorn ascended to department vice president.

“A wild ride,” the good-natured Schermerhorn tells Toggle a few weeks after the promotion. “Going from network engineer to IT manager, then to IT director and then to executive director and now VP. That’s a lot of LinkedIn updates.”

Probably no new roles, at least not in the immediate future, for there’s much here to do for Schermerhorn and the 24 IT members under his wing. There’s a basic responsibility they all share, he explains, and it’s about making it as easy as practically possible for Crestwood’s staff  to serve their clients.

“They’re not here to learn technology,” Schermerhorn reminds. “They’re willing and open to it, but it’s not their primary goal.”

Crestwood contracts with California’s counties to provide services throughout the Golden State. There are facilities for inpatient mental health rehabilitation and psychiatric treatment. Also, there are adult residential programs, crisis stabilization units and outpatient treatment, residential care for the elderly, wellness clinics for those in transition, and skilled nursing and special treatments.

Diverse as these programs are, they all need cybersecurity, as does any healthcare entity. Since his early recognition of vulnerabilities, Schermerhorn has overseen infrastructure upgrades, overseen phishing exercises with staffers and held Q&As. The security program is further reviewed with the brass and some legacy tools have been mothballed with others to follow.

“A few years ago, I felt we needed to get rid of USB drives and get them out of the hands of employees,” he says. “I purchased encrypted drives in the interim which protected our internal and external environments and allowed us to be more secure in our day-to-day operations.” 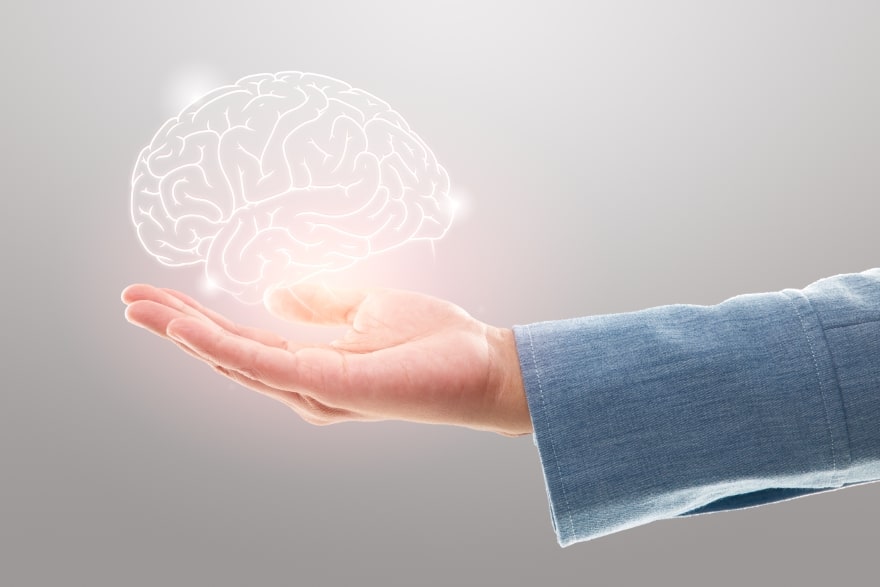 The USB retirement entailed quite the shift in security culture that last year had Crestwood moving into the better anti-virus software system of Palto Alto XDR. A lightweight system, it uses the power of artificial intelligence to stop attacks with full visibility from the firewall down to the desktop level.

Also on the to-do list is migration into SD Wan or software-defined wide area network. An option that uses broadband internet, Schermerhorn explains how it would better protect Crestwood’s systems from circuit failure. Right now, a primary network connection is always in use, but Crestwood might not know if the backup is functioning unless the first system fails. With SD Wan soon to be in place, traffic runs on both circuits.

While there’s an upfront cost for hardware, Schermerhorn reckons it will be justified. The more old hardware that can be put to bed, the sooner Schermerhorn says he can explore cloud migration.

Because Schermerhorn’s modernization effort preceded COVID-19, he says that for many staffers, the transition to remote work was fairly smooth, as was Crestwood’s delivery of telehealth. Though hacking attempts soared 10-fold during the pandemic, he says Crestwood’s crew had few issues and is positioned well for further contracting with California counties.

“Due to breaches on healthcare, they now ask providers like us hundreds of questions and want documentation,” he explains. “It’s a pretty intense process but we can satisfy it.”

It’s all part of IT oversight for healthcare, and Schermerhorn lauds the attention that mental and behavioral issues have finally been afforded. In his less than nine years on the job, Crestwood’s facilities have grown from 16 to 28, with some thought about expanding to other states. 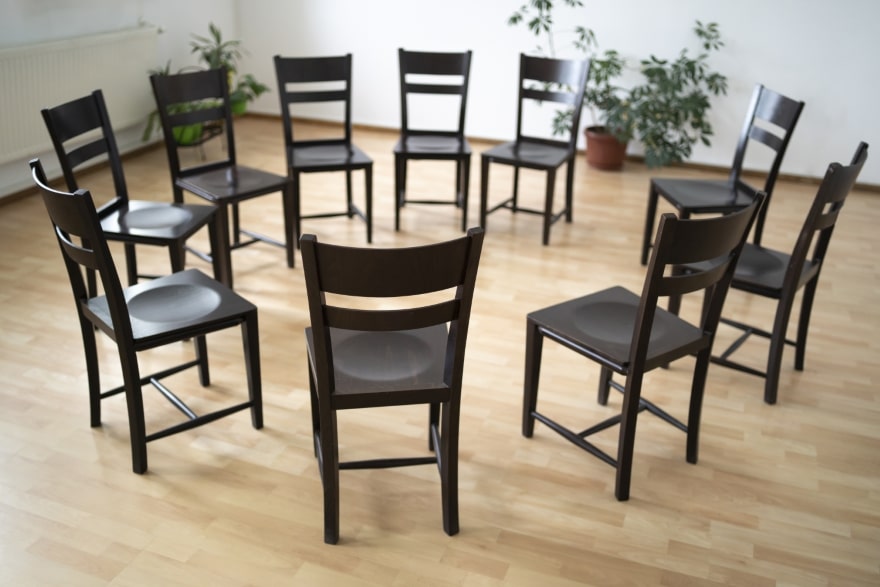 There’s certainly a need for such counseling everywhere, Schermerhorn says. Crestwood’s origins date to the late 1960s when one of its founders, James M. Dobbins Sr., had an elderly mother in need of skilled nursing and few options. Originally a convalescent care provider, Crestwood’s services have increased exponentially.

As has its need for the modern IT that Schermerhorn presides over. He came to the role well-prepared, recognizing the potential of a computer background while attending technical school in Santa Clara and parlaying that into a position at Cisco Systems in San Jose from 1999 to 2005. Afterward he worked with E&J Gallo Winery in Modesto, Newmont Mining Corp. in Elko, Nevada, and Linear Technology in Milpitas, California, before he joined Crestwood.

“I never intended to be in leadership,” says the married father of two little boys. “I was used to focusing on day-to-day operations but now I’m looking at long-term, infrastructure, planning, bringing in new technology. It has been challenging and very rewarding working for a company that helps so many communities throughout California.” 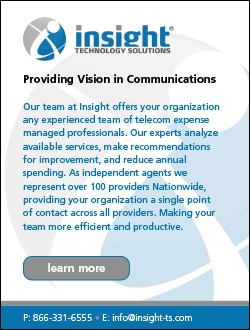 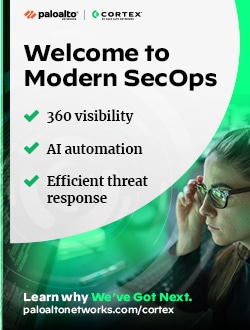