A digital transformation just in time

Dying of a snakebite or losing oxen to starvation or drowning might not sound like the best inspiration, but it’s exactly what started Jeff Cole on his pursuit of technology.

“I used to play the Oregon Trail game in grade school, and that is what really hooked me on computers,” Cole says. “Did I know then that it would become my career? No, but I’m glad it worked out this way.” 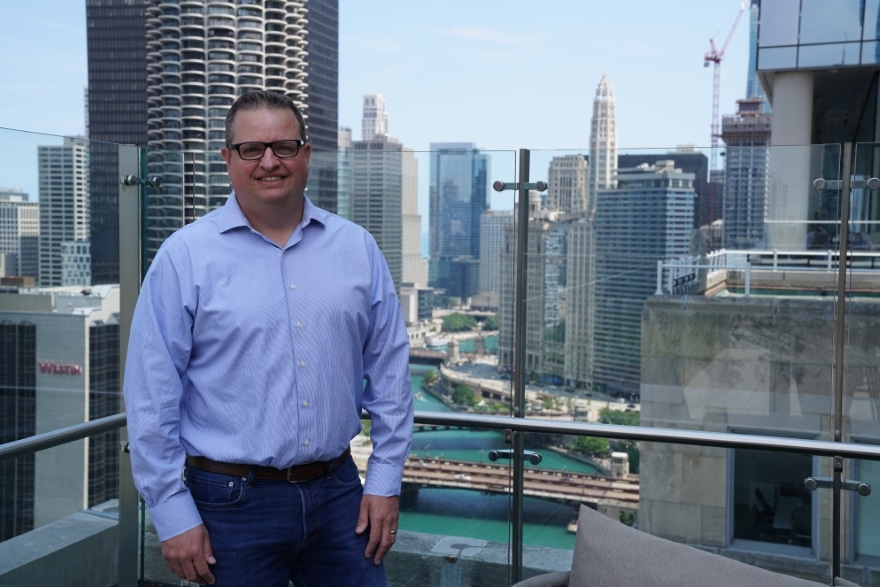 Cole is now the CIO for OneSpan, a Chicago-based cybersecurity company. OneSpan provides multi-factor authentication, mobile app security and digital signature solutions. Cole’s job is to ensure a “world-class experience” for employees and users, which is no easy task thanks to the ever-changing technology landscape and the threat of cyberattack.

“Everybody needs to be more flexible in this environment, and IT departments especially need to be on their toes because of the challenges that we face every day,” Cole says.

Before the pandemic arrived in March 2020, Cole and his team were putting the finishing touches on a three-pronged approach for back-office application infrastructure that included Salesforce, Rootstock for logistics and manufacturing, and Workday for human resources and the finance department.

They had also rolled out Slack, which fundamentally changed how the company collaborated, he says. The Salesforce consolidation, which took place a few years ago, was the first stage of the company’s new application architecture.

Cole says the Rootstock solution was particularly valuable because of its shared architecture with Salesforce and its ability to integrate with Workday. That makes it easy to share inventory and shipment information with the sales department while simplifying the billing process. 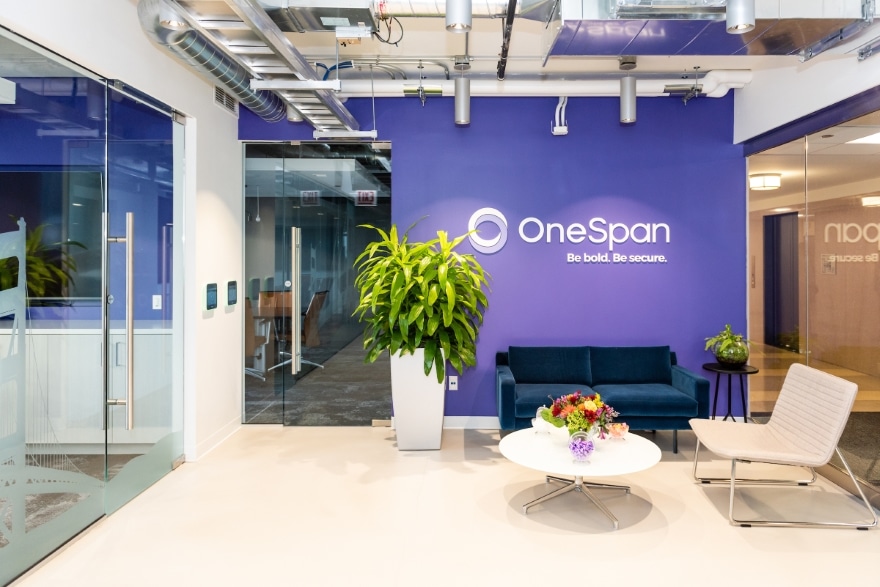 All told, he says, the company overhauled just about every process. While the changes came quickly, the timing couldn’t have been better, because when the pandemic hit, all employees were suddenly remote.

“We continue to leverage Slack to keep our teams communicating and connected, looking for ways to keep people energized even while not working in the same space,” Cole says. In his never-ending quest to promote the app, Cole uses the tagline that “email is where collaboration goes to die.”

On top of these changes, OneSpan is introducing a new portal will allow customers to add licenses and view information on their products without having to speak with a salesperson. Other valuable tools in development include integrations for automated ordering and better use of anonymized authentication data through OneSpan.

Security as a service

While it’s important to provide security and anti-fraud services to customers, it’s equally important for a security company to have its own strong security infrastructure, Cole says.

“Being security conscious has been a part of our mindset from the beginning, and we’ve always paid attention to threats while continuing to stay informed,” he says. 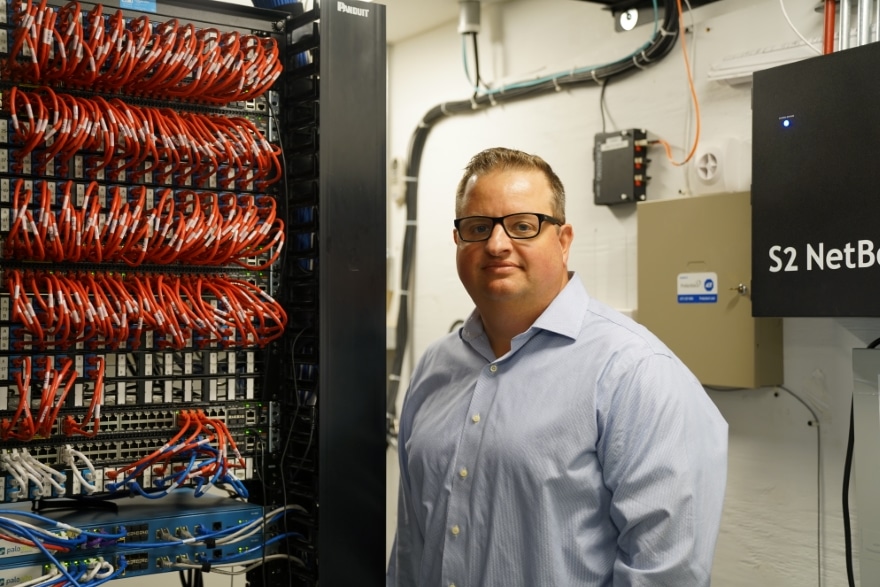 With 95 percent of the company working from home, Cole and his team worked closely with their security counterparts to increase OneSpan’s VPN capacity, and he also migrated to a new single sign-on platform for employees to gain access more easily to needed applications. Complacency is a killer when it comes to cybersecurity, so Cole and Co. are always training employees on phishing scams and how to be diligent in their daily work practices.

“Our security team does a great job using tabletop exercises to better understand what a security breach might look like, where our vulnerabilities are and what protocols are in place if something happened,” Cole says. “You’re constantly trying to stay ahead of where the bad actors are moving, but a lot of it is ‘chasing your tail’ from a security perspective.”

After growing up playing Oregon Trail—and trying to stave off dysentery and cholera, virtually—Cole moved onto Atari and other gaming platforms just as computers started to become more prevalent in homes. In high school, there was a computer lab that students could use, and students even had their own email addresses. Cole was hooked.

“It was neat, but it was also so early that it was hard to see where technology would go,” Cole says. 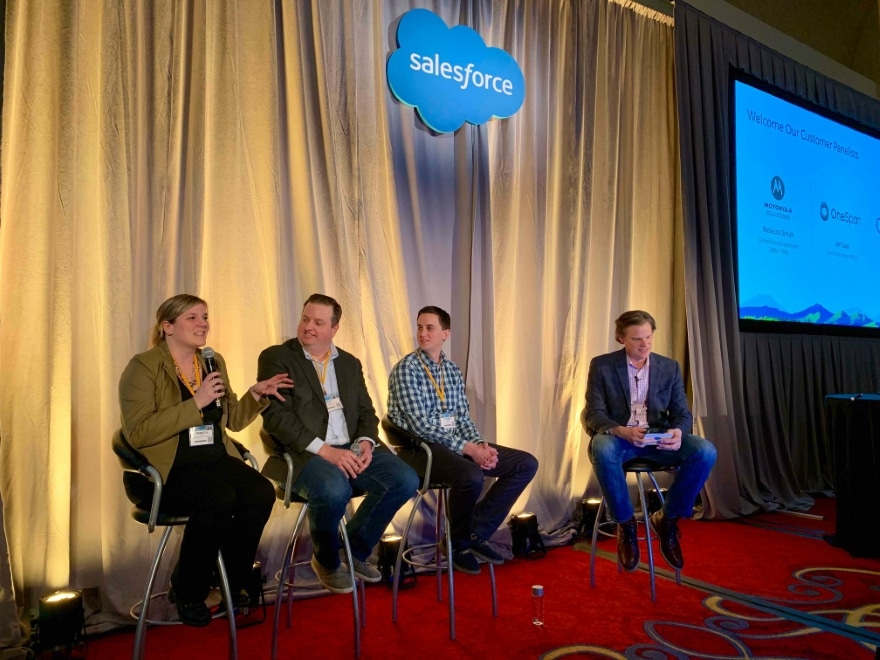 In college at Dominican University, where Cole was captain of the baseball team, he started down an accounting track until taking a corporate tax course. Hating it, he knew he didn’t want to deal with accounting ever again.

Cole remembered being interested in using different computer applications and writing programs in high school, so he shifted his focus to computer information systems and earned an undergrad degree in the subject. Luckily for him, he had already earned enough credits to earn a minor in accounting, which became valuable as he started his career.

After graduating, Cole spent two years as an internal auditor for Morgan Stanley and then 10 years as a senior manager of financial systems for Discover Financial Services. Along the way, he earned his MBA with a focus on technology management, marketing, entrepreneurship and innovation from Northwestern’s Kellogg School of Management.

“I heard such great things about Kellogg, and it was the only school I wanted to attend. I came back a year after being denied admittance because of a lack of professional management experience,” Cole says. 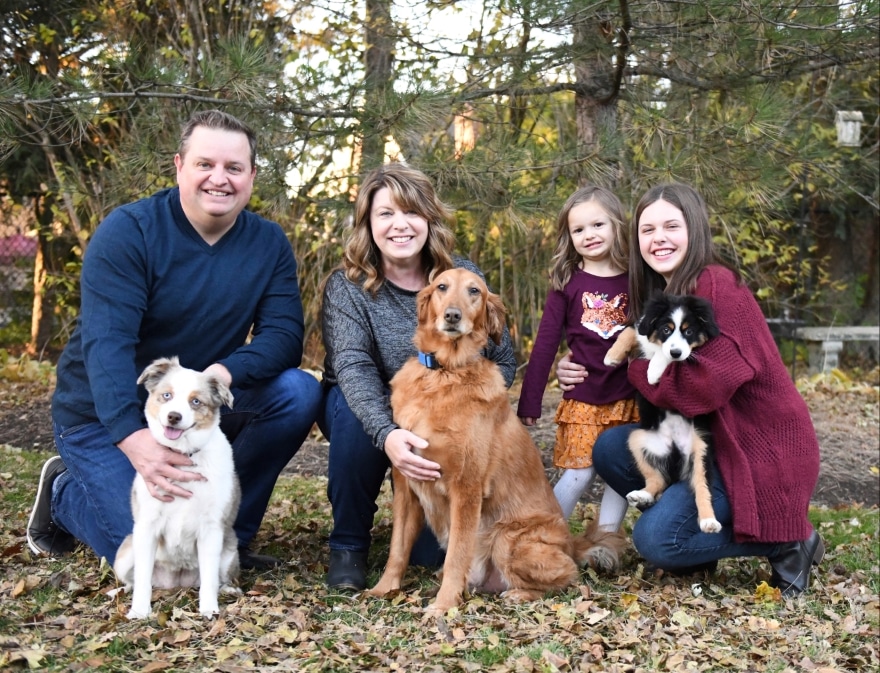 In 2008, Cole joined CareerBuilder.com as a director of financial systems and then moved up to senior director of information management. After nearly nine years, he left and joined OneSpan as its CIO. For the past two years, Cole has served as the chair emeritus on the advisory board of the Chicago CIO Leadership Association.

And while he still loves numbers, he has no regrets about not becoming an accountant.

“While I swore off all things accounting after that tax class, I have ironically worked closely with finance users throughout my career and have come to appreciate the intricacies of their jobs,” Cole says. “I now know more about accounting than I could have ever imagined, but I’m better off for it because it’s a critical part of any organization.” 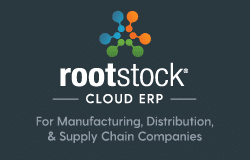