CIO lays the “Foundations” for cohesive IT infrastructure

Jeff Gautney was drawn to Rush University System for Health for its structure.

Based in Chicago, the organization consists of a clinically integrated network of hospitals, an extensive medical group and a university. Gautney, the vice president and chief information officer, says this makes his work more interesting and complex.

“When you add a thousand students along with a thousand nurses and doctors, it does raise a whole new set of challenges,” he says. “The university also brings a lot of different perspectives that we wouldn’t have if we were just a health system. It’s not uncommon to be a student in the morning and a worker in the afternoon.” 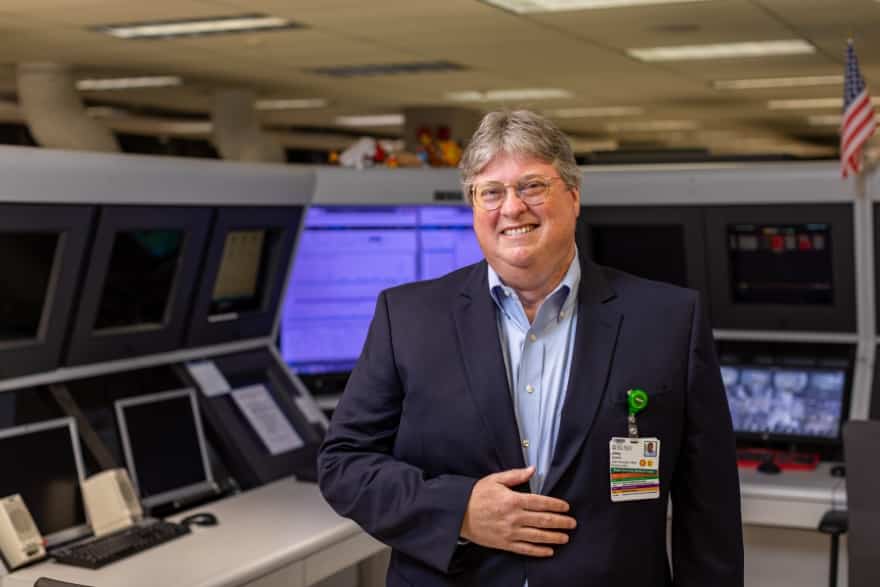 But, while the organization is fully integrated, Gautney found that its IT infrastructure wasn’t when he was hired in August 2021. There were some projects, such as new internal systems, in the planning phase when he arrived, but they weren’t coordinated, which he knew would lead to inconsistencies.

So, Gautney conducted assessments on IT infrastructure and cybersecurity to see where improvements could be made. From that, he developed the idea for Foundations, a program consisting of 25 overlapping projects.

“Every employee, student, researcher, faculty member, doctor, nurse, every patient, every person we interact with and anyone who uses our system will be impacted by this Foundations program,” he says. “Every single person—it really is that comprehensive.”

Gautney began creating Foundations last fall by talking with IT staff to determine the issues. That resulted in the 25 projects and a roadmap that has helped guide investments and the order in which projects are done. He says “tens of millions in capital” will be spent on the program, which is expected to be done this fall.

Gautney says one of the most impactful projects will be migrating all users to Active Directory and Office 365. For many years, Rush Copley Medical Center has used a different email provider than the rest of the organization, which has caused scheduling issues.

“It’s created a lot of unnecessary barriers and separation,” Gautney says. “This will unify the organization and have a tremendous impact on how we operate day-to-day.”

Another project focuses on mobile access management, which will move 26,000 users to the Outlook app. Gautney says many students and employees currently access their email through their phone’s built-in mail app, which makes the organization more vulnerable to threats and attacks.

Other projects include installing nearly 10,000 new workstations that will have new foundational IT systems and user programs, including a new customer relationship management tool and enterprise resource planning system.  . On top of that, systems that manage functions, such as supply chain and payroll, are being standardized.

The real challenge with the initiative, Gautney says, will be in changing people’s behaviors, which he plans to do through training and increased help desk support.

He’s also focused on supporting his team and giving them more growth opportunities. The IT staff have previously worked “in pockets,” he says, meaning groups were assigned to manage IT for certain departments. He’s brought everyone together as one large team so employees can broaden their skillsets, learn from each other, and collaborate more.

“I’m a firm believer that talent is the only thing that will matter down the road,” he says. “We have that talent, but it wasn’t structured in the right way for Rush or individuals to accomplish their goals.” 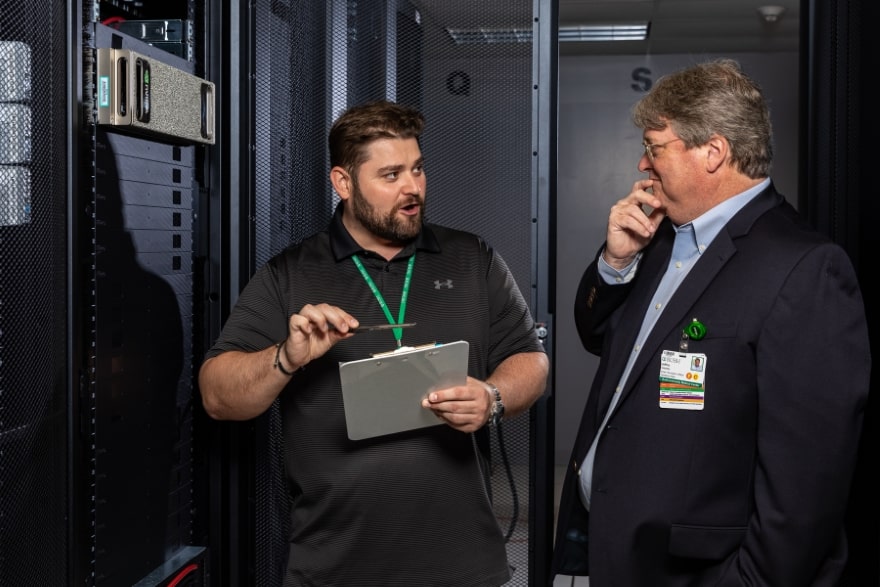 Gautney has created management levels within the department, which has allowed staff to gain leadership skills and better envision their career paths at Rush. With this structure in place and Foundations nearing completion, the department is now planning Foundations 2.

Foundations 2 will be a set of projects focused on the employee experience. Gautney says the goal is to create stronger connections with remote workers by giving managers more tools and training.

“We need to reimagine our workplaces and employee engagement tools,” he says. “Foundations 1 sets us up for Foundations 2 because you can’t be as effective if you don’t have the tools and systems in place.”

Having worked in healthcare most of his career, Gautney knows most employees are passionate about working at Rush. He says Foundations 2 will give them the support they need to do what they love.

“The people here believe in what we do and are connected to the mission and the community,” he says.

Having Foundations 1 and 2 finished will also put the IT department in a better place to support a new cancer center Rush is building. Set to open in early 2023, the nine-story building will have $20 million in IT infrastructure.

Gautney started his career at Siemens Healthcare in Philadelphia as a program manager overseeing technical architecture. He stayed with the medical technology firm for three years before going to Price Waterhouse and Allegheny Health Education and Research Foundation for a few years. 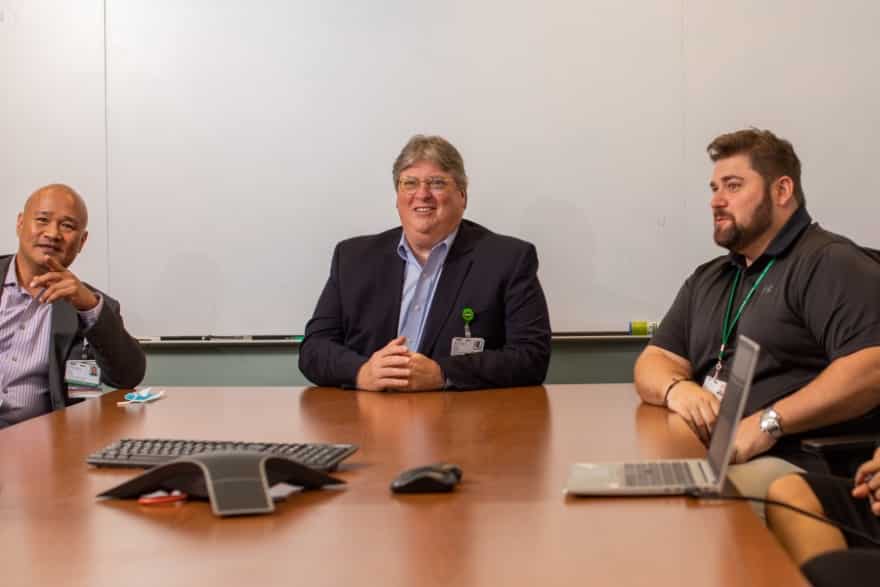 He then worked at Ernst and Young for nearly 14 years as a partner in the firm’s health provider practice. He’s also been an area vice president at Allscripts and a managing director of sciences and health care practice at Deloitte. He held each role for several years.

In 2020, Gautney became a managing director at Huron, a business consultancy in Chicago. But the COVID-19 pandemic made him evaluate what was important to him. He was missing his passions, one being music and live shows—he’s seen Bruce Springsteen in concert nearly 230 times—and the other being community.

“COVID caused a lot of us to reassess our priorities,” Gautney says. “As a consultant, you’re the catalyst for a project and then you leave. I missed building something with a team and watching it grow.” 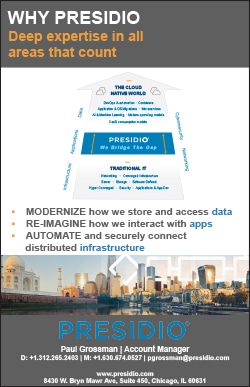 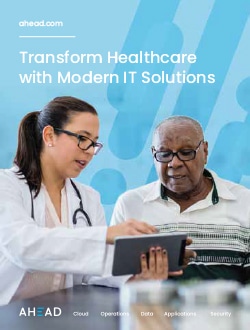 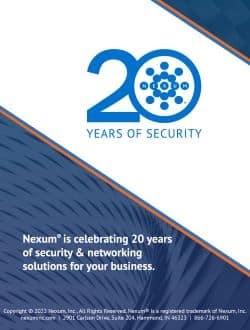 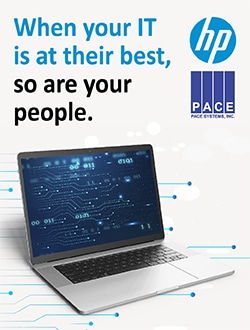 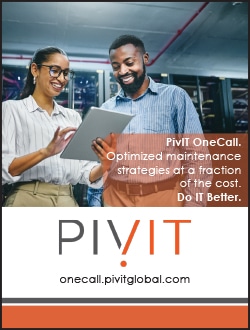 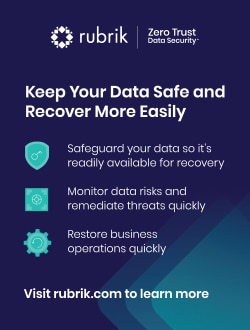 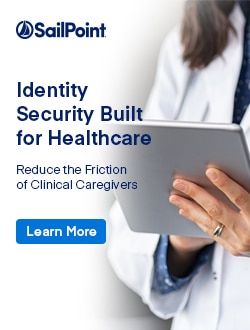 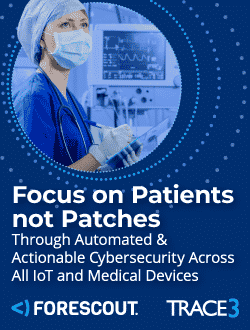