If it ain’t broke? Fix it anyway

You’ve probably heard the story: A seasoned CIO eager for the next great challenge joins a new company to find IT infrastructure that’s old, slow and woefully unreliable—in other words, a rescue mission.

After more than 25 years in the fin-tech fray (industry jargon for financial tech), Jeff Roberts could’ve played the hero’s role just about anywhere. Instead, Roberts found a 20-year-old enterprise architecture that was big, dynamic and felt brand new—at a company whose culture fit him like a glove. 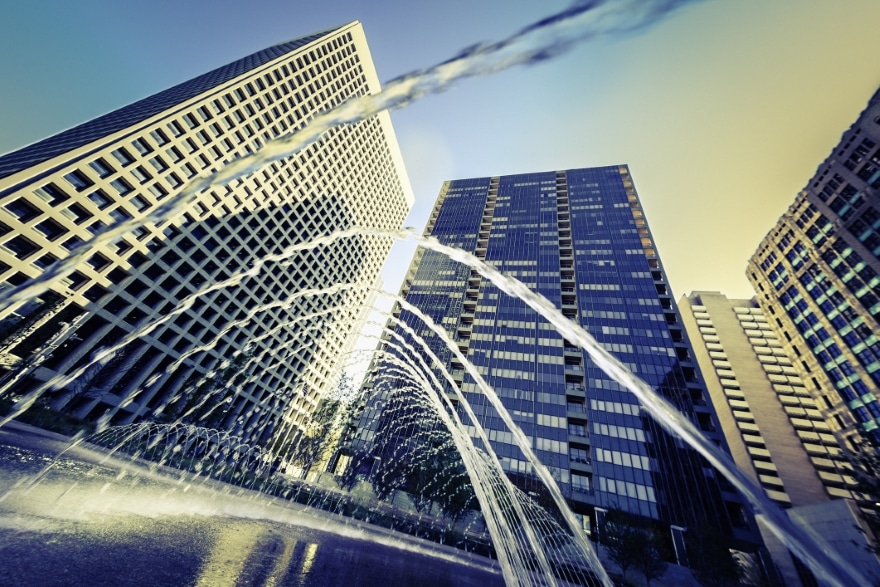 For Roberts, the challenge wasn’t how to replace the CapTrack platform at Holliday Fenoglio Fowler, L.P. (HFF), but how to make it even better.

“CapTrack has been the hub of HFF’s tech environment for decades, and that’s probably never going to change,” says Roberts, who joined the Houston-based commercial real-estate advisory in 2015. “It’s given the company a huge strategic advantage for a long time. The investments we’re making now in next generation technologies are making it even more of a game-changer.”

The right pieces in place

Launched in the late 90s, CapTrack’s architecture integrates everything from communications and payroll systems to data dashboards and financial reporting tools. Its database enables and tracks billions of dollars in annual real-estate-related transactions, including debt and equity placements, loan sales and servicing and investment advisory services—all backed by a robust infrastructure. 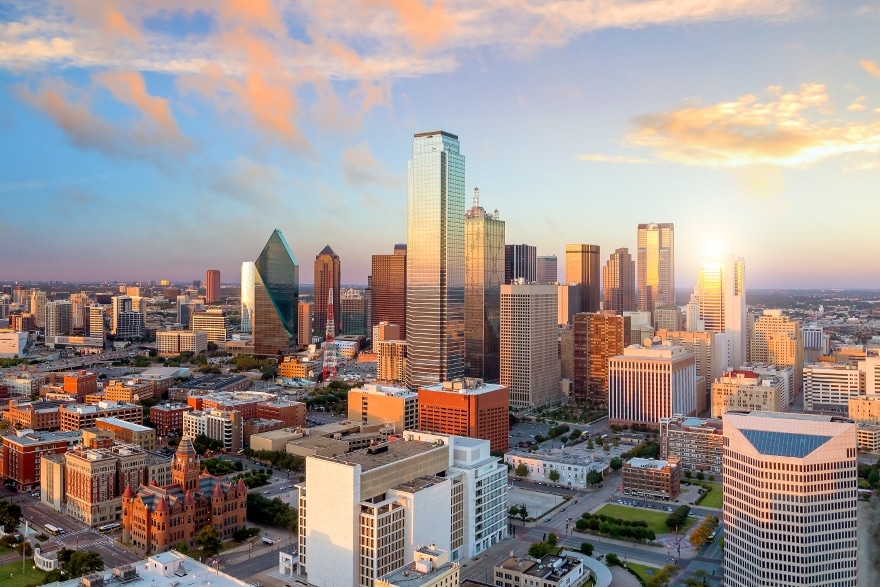 “Basically, we’re creating a system that’s crawling all over that data every day—20 years’ worth of market research, trends, pricing, you name it,” Roberts explains. “If you’re a client, and you know HFF has all of this internal data to work with, that’s going to give you peace of mind.”

Using its internal data science program, HFF is able to “connect the dots” in ways that would’ve been impossible even three years ago. For example, if a client wants to invest in a Houston real-estate project, HFF can now give them detailed reports comparing the property to others in the area, complete with market analytics, financial forecasts and more.

Compiling and contextualizing massive amounts of information is one thing; protecting it is another matter entirely. Given the breadth of HFF’s data—much of it tied to big banks and other financial institutions—cybersecurity is prioritized for Roberts and his team.

“You can never stop and feel like you’re good enough, because the bad actors are always adding new tools and approaches, and you have to stay ahead of them,” Roberts says. “It can be frustrating, because it’s a lot of time and money to invest. But it’s absolutely necessary.”

In addition to strategic partnerships aimed at increasing the company’s endpoint protection—ensuring that all devices on a network comply with specific security and compliance standards—Roberts and his team are using machine learning to more quickly identify threats within the company’s IT ecosystem.

Training employees to spot potential phishing attempts, where hackers use cleverly disguised emails to siphon things like personal information or login credentials, serves as an extra layer of protection. Roberts’ security team even devised a clever incentive program: Whenever someone successfully identifies a threat, they’re given a small foam brick for their desk, a symbolic nod to their role as part of the firm’s “human firewall.”

Such gestures are part and parcel of what Roberts calls the “real success factor at HFF”: its uniquely tight-knit, collaborative company culture, where technology is seen as an enabler of teamwork and information sharing.

At many publicly traded financial firms, employees are often reticent to share information with their colleagues, for fear of having their clients poached or deals compromised. Thanks to CapTrack and its growing cadre of applications, HFF has instead fostered an environment where data is seen as a common good. 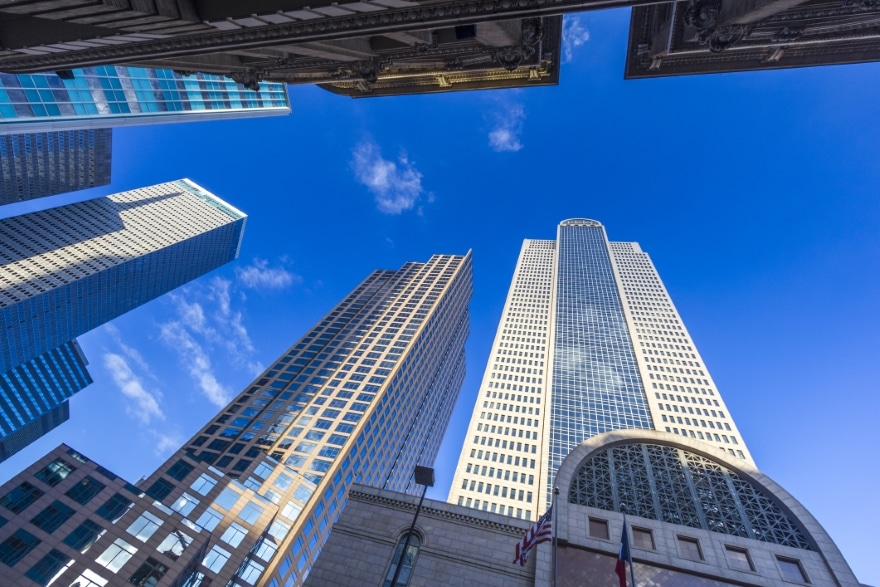 “Collaborating is just how we’re wired here,” Roberts explains. “At a firm like ours, where everything is commission-based, our leadership knows the criticality of ensuring that people see the connection between how much they’re being paid and how much they’re collaborating.”

During his three years at the IT helm, Roberts has installed a new customer relationship management platform, updated its HR software applications, and added new reporting features that can be more easily shared.

With the help of HFF leadership, whom he credits for “setting and encouraging the company’s cultural tone,” Roberts and his 60-person team have created a department where, even with a sturdy IT infrastructure already in place, new ideas are always welcome.

In other words, the type of story that is exceedingly rare in the corporate IT world: one with a happy beginning.

“The best thing IT can do for a team of people already wired to share their knowledge and insights is to give them the right tools for that kind of collaboration,” Roberts says. “It’s all about making it easy to share information, and to harvest what others have shared—that can really start to move the needle.”