No automating him obsolete

A military hospital’s primary mission being the treatment of soldiers and veterans, it must stretch every dollar and can’t afford inefficiencies. Certainly not in the operation of physical facilities.

So reminds Jeff Smedley, the CIO and vice president of J&J Worldwide Services, the Austin, Texas-based company that’s the largest privately held operations and maintenance contractor for the Pentagon. Its services are counted upon to support bases, logistics and medical facilities for all branches of the armed services at over 150 locales in the United States and abroad.

Since 2003 it’s been Smedley’s mission to help these institutions economize through innovative use of infotech, bringing more possibilities with each new system. 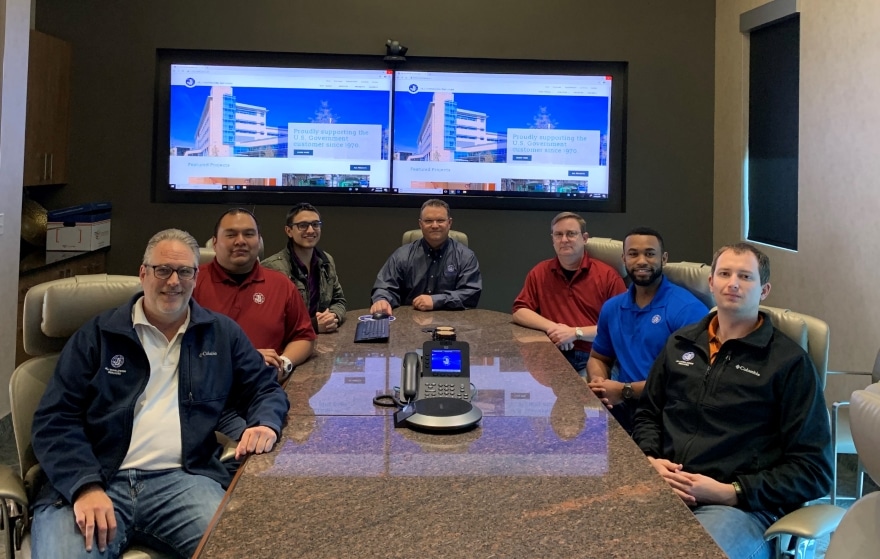 Under his supervision, J&J became the first federal contractor to implement what’s known as Reliability Centered Maintenance to achieve peak performance as well as cost-savings at a slew of military health care facilities, among them Brooke Army Medical Center, Fort Sam Houston and Carl R. Darnall Army Medical Center, all in Texas, and Blanchfield Army Community Hospital in Kentucky. A custom-developed RCM database now provides all facility customers with trend analysis and forecasting capabilities to assist in facility investment planning.

J&J is also depended upon for environmental services at these facilities and Smedley’s team can remotely manage the infrastructure and custom task efficiency software. The implementation of a biometric system has helped fuel a distinct service cost reduction everywhere.

“We’ve enabled far more seamless shift transitions with biometric time management and our custom software enables our employees to efficiently provide cleaning services for the hospital on demand,” Smedley tells Toggle in February. “We’re bringing the best value. It’s a large investment in the short term, but it means much more long-term efficiency and return on investment for servicing the military hospitals.”

It’s been a similar success story on the operations and maintenance ends of those medical facilities, Smedley goes on to say, explaining that with J&J’s means of remotely connecting distributed offices, employee communication and engagement have been enhanced through multiple upgrades on his watch.

A virtual private network and hub-and-spoke connection for 150 sites has been replaced by SD-WAN—that’s software-defined networking in a wide area network. Among the advantages is the simplification of management and operation through the separation of network hardware from its control mechanism. It also extends networking over larger distances, and with J&J’s capabilities stretching to the Philippines, that’s essential. 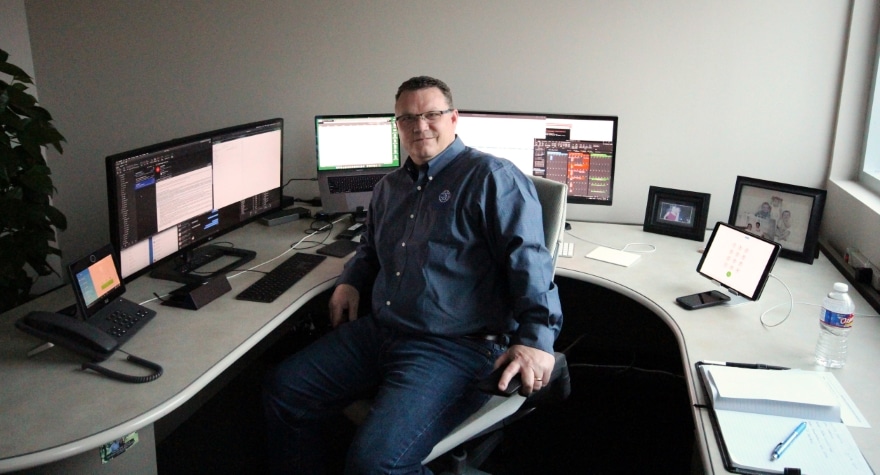 Significant up-front cost reductions have more than proven themselves, Smedley says, crediting Atlantic Digital personnel who worked with his crew in designing and implementing the system three years ago. The $300,000 J.J. spent that first year has since set the company back just $25,000 annually, while Smedley deems the upgrades priceless.

“The key to its success is how we only brought them [consultants] in to show us how to do it, and once we knew how to do it, we were able to deploy it ourselves,” he says.

Having built some of that system in the early stages, Smedley acquired a trademark protection, but told his own seven-member team it was to have a newer version in place, one that he didn’t see as necessary to learn.

“I’ve facilitated the transfer of knowledge, just like the consultants did to us,” he says. “Now they (his IT team) own it and have the responsibility of driving it to betterment. And they will.”

Such seems Smedley’s management style of delegating to people with initiative and aptitude, and giving them the wings to fly. Some years ago, when he had the opportunity to go from the network engineering side to management, Smedley says he was intent on putting into practice a theory that even the best IT organizations tended to be 70 percent reactive and 30 percent proactive. How much more efficient an operation would be once those percentages were reversed.

“Automate yourself out of any repeating tasks,” he tells his team. “Then you’ll never make yourself obsolete.”

Sound advice, IT being such an evolving industry. And quite the interesting path Smedley took here.

After a short time in college, Smedley shifted to selling new cars and making decent money during the early 1990s, but his bride-to-be saw more potential and encouraged him into continuing his education. 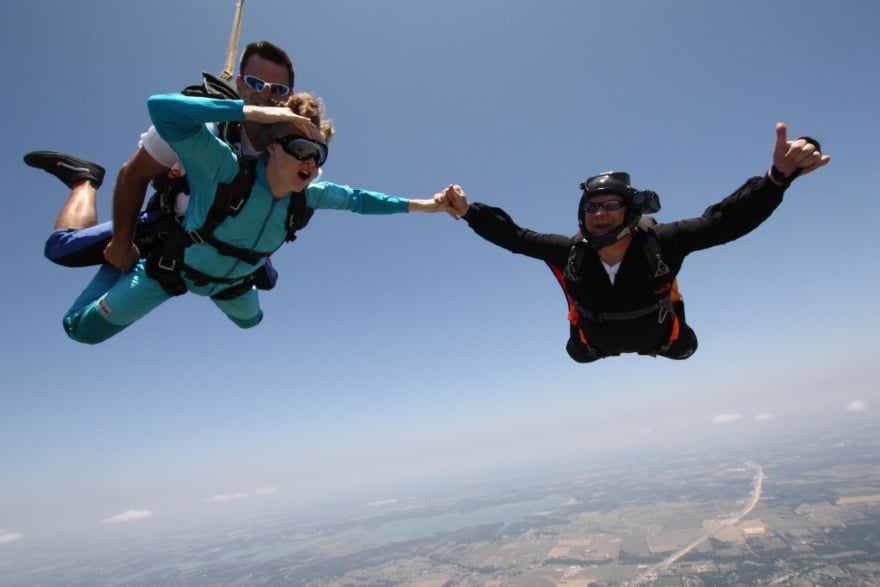 “I didn’t know much about computer networks, but I took to the structure,” he says. “Once I realized I had a true passion, I got into design and knocked one project after another out of the water.”

He’d thrive, whether consulting, working for various firms and even founding his own, Nspire Group Inc., in 1998. He credits an early mentor, Mike Haney, the long-time CEO of the Austin-based energy industry servicer Athens Group, with keeping him grounded during his early professional years, reminding Smedley to be adventurous, as one learns more from mistakes than success.

“Only don’t make the mistake twice,” Haney would advise.

Jeff was one of the founders and vice presidents of FreeMe.com from 1999 through its acquisition by VA Linux in 2001. His high-level consulting resumed until 2004, when he found a home with J&J and became its first CIO. Five years later, with multiple co-authors, Smedley would write a book, “Improving IT Performance.”

Now 50 and living happily with his wife in the Austin suburb of Driftwood, in a house he was largely involved in building, Smedley retains his youthful enthusiasm, though he may have mellowed in some areas. Formerly a part-time professional skydiver with 650 jumps to his credit, Smedley is more likely to keep his feet on the ground. An accomplished sailor, he’s finding less time to skipper yachts through Caribbean squalls.

Though those pastimes may be on hold, he still finds lessons from them easily applicable.

“My ability to remain calm through intense situations early in my career really gave me the confidence to go into more and more extreme situations and know that I would come out alright on the other side,” he says.

That brings to mind a long-ago situation early in his IT career where he oversaw the move of a 300-workstation call center out of Dell to a new building with no infrastructure and less than a month to prepare—a task that the president of the consulting company he worked for at the time deemed all but impossible.

Nowadays, automation might make such a project less impressive. But as long as Smedley keeps moving on, his services should remain in demand.