Children’s hospital turns to tech in pandemic and beyond

“I thought ‘wow, here’s a box that does so many interesting things,’” Hoffman recalls. 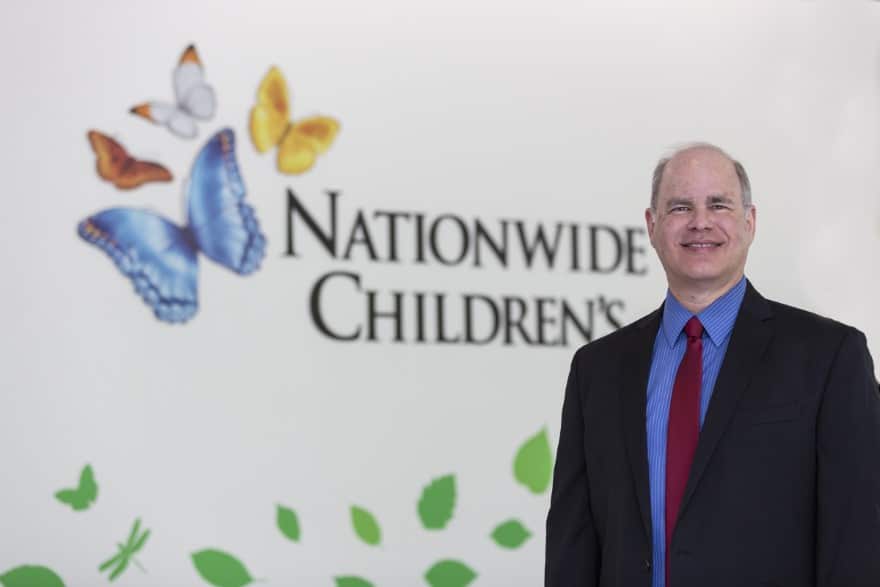 Appreciating the role computers could play in health care was one thing. Understanding how—and finding the right tools for the job—proved another challenge entirely. As chief medical information officer at Nationwide Children’s Hospital in Columbus, Ohio, Hoffman has helped expand its IT infrastructure—thanks, he says, to the steadfast support of hospital administrators.

Now, as he and hospital staff work through the COVID-19 pandemic, Hoffman says tech and health care are coming together more efficiently—and thoroughly.

“In my opinion, the reason health care has struggled with tech in the past is because the types of information we deal with are too varied and too nuanced for the systems that have been available,” Hoffman says. “But now we’re in a different time because the tools we have allow us to handle that variation and the workflows we need to advance.” 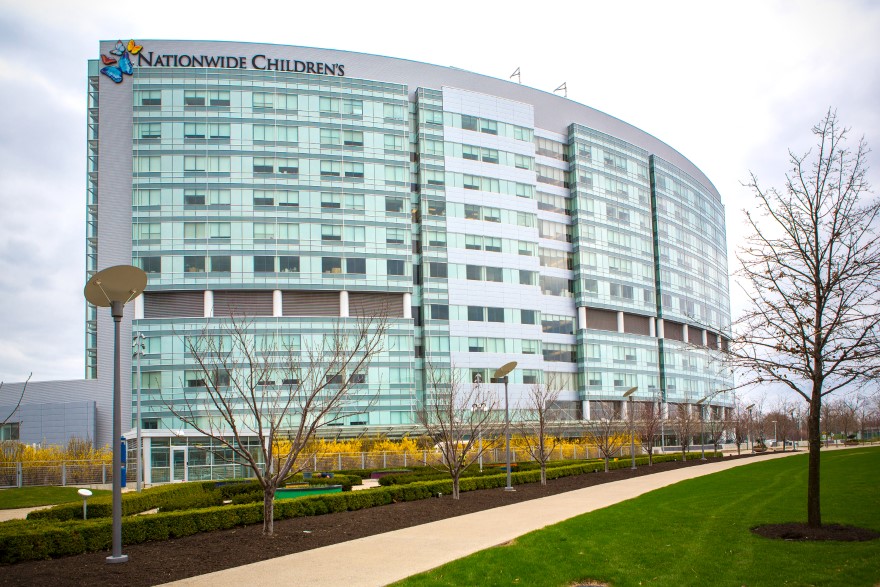 Hoffman says the hospital has always embraced new technology, implementing its first electronic health record system in the 1990s, while also being early adopters of biometric authentication and bar-code scanning.

In fact, Hoffman says Nationwide Children’s Hospital may have implemented some new technologies too quickly at first, because those first-generation systems and software were not yet ready to deliver desired outcomes.

“So ideas stalled because the dots were not connected and people got frustrated,” he explains. “But in the last couple of years that ship has been righted.”

Speeding up the projects

At the beginning of 2020, Hoffman was planning several tech initiatives, such as updating the hospital’s electronic health records platform, moving the data center to accommodate facility expansion, and beginning to implement telehealth. The launch of Nationwide Children’s first telehealth site was scheduled for late March, part of a broader three-year rollout.

The timetable was accelerated as COVID-19 hit, not only because the staff of 14,000 was working remotely as much as possible; but because routine hospital visits were limited by the pandemic. 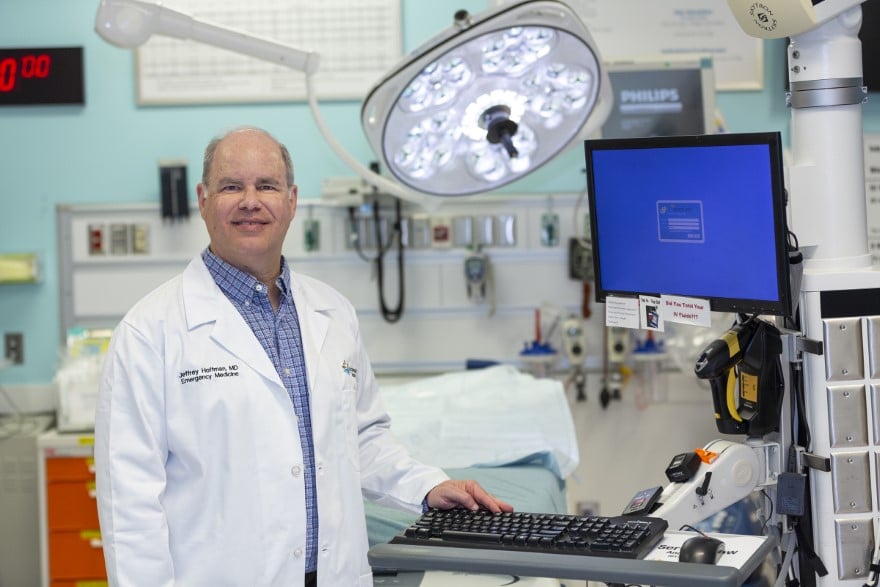 Hoffman says the tools and tech flows were already in place, including a Citrix platform. Staff was already using mobile devices, too, but telehealth consultations can’t be done by someone just sitting at their dining-room table.

The consultations must be made in secured areas, as though the patient and provider are in an office setting. To that end, along with setting up rooms at the hospital, Hoffman and his team provided standardized visual backdrops for the professionals working remotely.

By the end of June, the hospital had rolled out infrastructure to support 50 specialties and more than 100,000 visits had been completed, he says.

While accommodating patients through telehealth, Hoffman and his team also enabled help desk and scheduling staff to work remotely by supplying software-based telephony and multi-screen workplaces to link back to Nationwide Children’s Hospital—something that could last through Labor Day, he says.

While these measures were taken out of necessity, for Hoffman the fact the hospital could adapt and adopt indicates how tech changes are meeting the special challenges of health care. 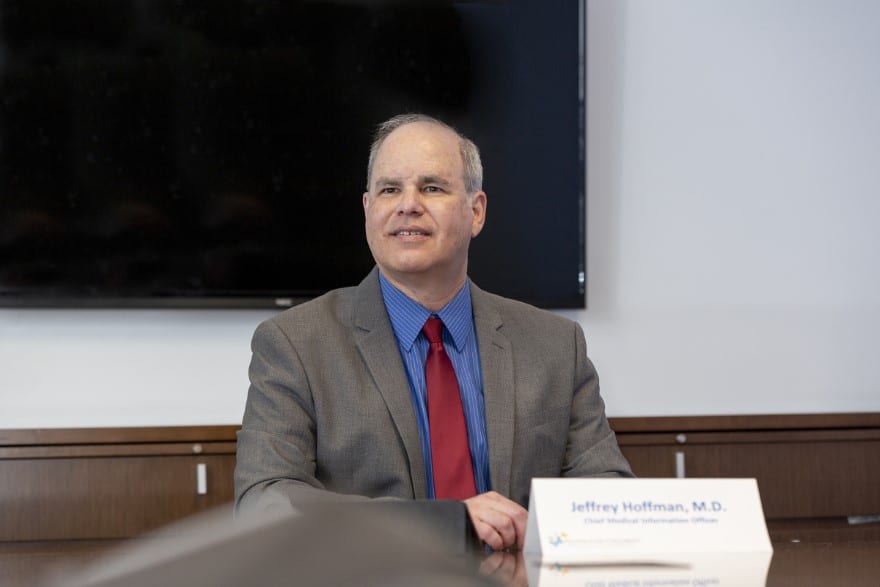 In fact, tech in health care is generally more innovative and nuanced than most other industries, with things like AI and machine learning now able to pull data from clinical notes to better create predictive models. The ability to quickly interrogate the data from multiple perspectives and quickly build custom views in the Epic EHR and analytics tools—such as Qlik—has been invaluable as well, he adds.

“I never knew what would come through the door as a pediatric ER doctor, and healthcare data can be just as unpredictable,” he says. “But we’re entering a new phase of healthcare delivery in this country, in part being spurred by what people are expecting, part of it because of the situations we’re in now, and some because of growing recognition that computers and the use of technology have so enhanced our daily lives and how we interact.”

Hoffman was born in Baltimore, but his family moved to the Miami area when he was very young. His father worked in advertising and his mother taught English, which helped him understand how language works—and how people communicate.

While formal schooling was needed to learn medicine, Hoffman’s tech lessons came largely from his own tinkering. On days when he accompanied his father to the office, Hoffman spent his time playing computer games on the company mainframe. When he got a computer for his birthday, he re-created those games he had played—even though his only formal programming class was in 10th grade. 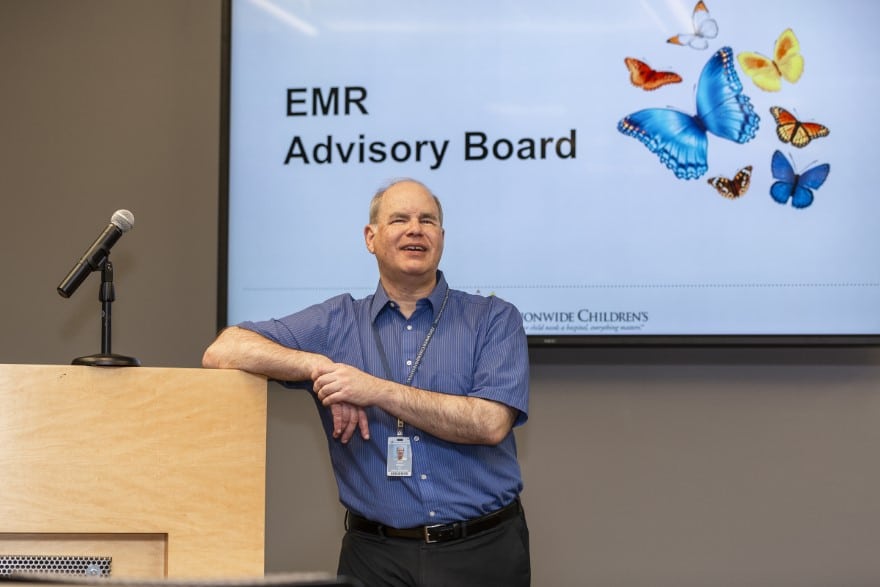 Hoffman attended Penn State University’s accelerated pre-med program, earning 92 credits in two years, and went on to Jefferson Medical College in Philadelphia when he was 19. In college and medical school, he quickly knew he wanted to be a pediatrician, and that computers and tech were going to be part of the future of health care.

Hoffman helped build patient simulators while in medical school, but his training in pediatrics took precedence over tech as he trained at what is now Johns Hopkins All Children’s Hospital in St. Petersburg, Florida. He then moved on to Children’s Mercy Hospital in Kansas City to learn pediatric emergency medicine.

When Hoffman joined Nationwide Children’s Hospital, he was drawn back into tech as the hospital was implementing a new EHR. He eventually assumed a builder role after a key project analyst left the hospital, and the system went live six months later.

In 2011, he was named chief medical information officer. While it’s a shift that’s taken him away from the bedside, he says the overall scope of what he does now more than compensates.

“What I’m able to do ultimately affects patients and families, and that’s why I got into medicine,” Hoffman explains. “I miss interacting with patients, but in this job I feel like I’m taking care of everybody.”