Enabling tech-centricity north of the border

In the Transformers toy and movie franchise, Optimus Prime is a big-rig vehicle that turns into a robot superhero. When he morphs into his robot figure, Optimus Prime’s powers are more efficient, more precise and better suited to his role as the leader of the Autobots. 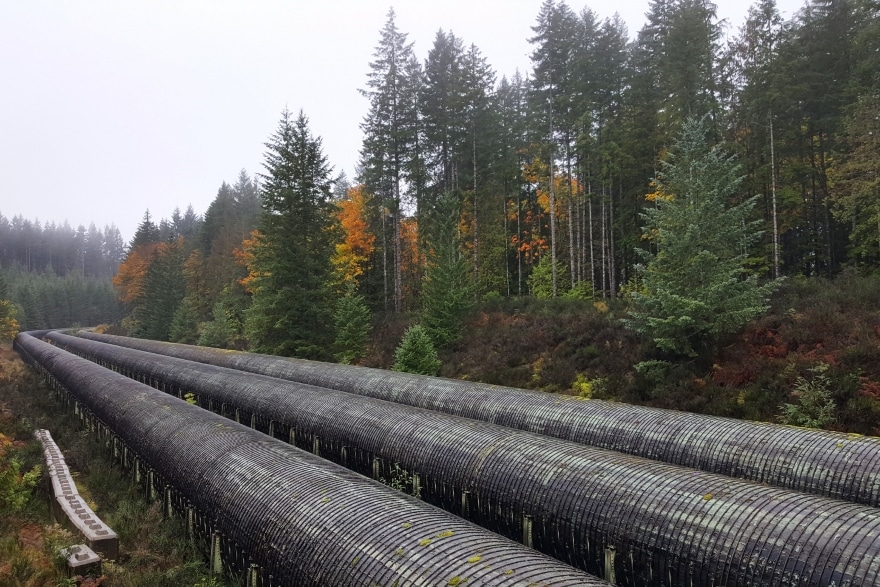 Jerome Beaudoin isn’t a robot or a superhero like Optimus Prime, but he is a fan of transforming, and as the chief technology officer for Canadian midstream energy company Trans Mountain, he’s in the thick of it.

“Continuing to enable our organization to transform and become more tech centric and utilizing technology in ways that helps transform people’s skills—and not just in IT—is a big part of the work we’re doing,” Beaudoin tells Toggle from his home in Oklahoma.

The Canadian government’s 2018 purchase of Trans Mountain, which manages the only pipeline bringing oil to Canada’s west coast, forced Beaudoin and the organization to take a hard look at its tech infrastructure. While he says Trans Mountain could’ve just dumped everything on the cloud, it opted first to refine its operations, creating a roadmap Beaudoin has been following for years.

Part of the plan was introducing a new enterprise resource planning platform. That happened in just six months. Another initiative, Beaudoin says, was reducing the number of apps, mostly developed in house, used by the organization. At its peak, about 560 apps were in use, but Beaudoin and staff pared those down to 130. 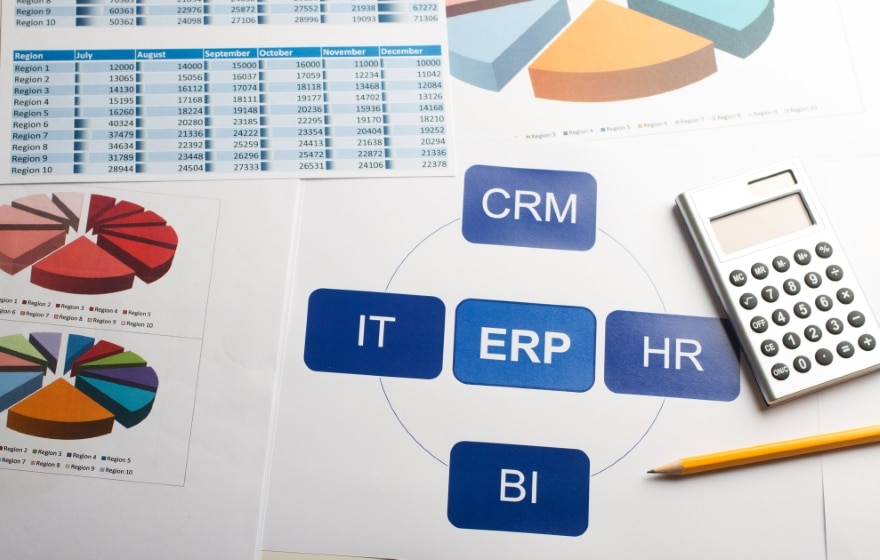 “We moved to Microsoft Dynamic 365. There were nearly 80 applications doing a variety of things in our old ERP. Now, finance, HR, supply chain and operations are all under one app,” Beaudoin says.

In early 2019, Beaudoin began shifting the organization to the cloud—about 85 percent of it is in a cloud environment as of April 2021. Because of that shift, when the COVID-19 pandemic hit in March 2020, Trans Mountain was well-positioned to work remotely.

“It’s amazing what you can do in a short period of time,” Beaudoin says. “We were in a good place because we had a framework already designed.”

The future is about security

Improving Trans Mountain’s cybersecurity framework is another big focus for Beaudoin in 2021. For some security measures, Trans Mountain has been using third parties, but because of the board and executive team’s focus, it’s Beaudoin’s goal to move some security operations in house.

“As the major oil pipeline in Canada and as an organization owned by government, there’s a lot of visibility on what we do, which leads to increased risk,” Beaudoin says.

To combat threats, including phishing attacks, the organization engages in quarterly phishing campaigns meant to educate and inform the workforce. There are monthly phishing reports—weekly if there’s something out of the ordinary—that provide Beaudoin information about potential breaches. Using a remote desktop has helped control what employees are doing, he adds. 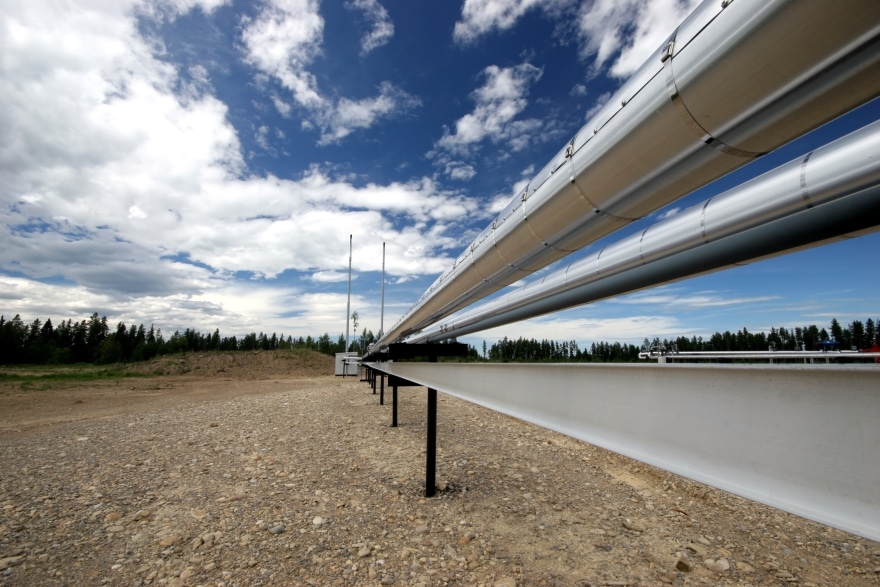 Beaudoin says one security concern that isn’t talked about much is employees not updating their work computers by installing patches and updates pushed by Microsoft. Beaudoin and his team are cognizant of when updates are released, he says, and they try to upgrade devices as much as possible.

Beaudoin has a bachelor’s in computer science and an MBA from the University of Calgary. He moved from the Great White North to Tornado Alley and spent almost eight years as vice president and CIO for Devon Energy Corporation in Oklahoma City. Then he was the CIO for CEDA International Corporation for three years.

He became the interim CIO for Strike Energy Services for two years before taking the same position at the University of Calgary—he stayed in that role for two years, too. Beaudoin came to Calgary-based Trans Mountain in 2018, but he’s remained in Oklahoma City and travels to Canada when necessary.

Asked how he’s succeeded working in the U.S. for a Canadian company, he says it all comes back to the concept of transformation. After all, western Canada needs energy, and while he’s not the leader of the Autobots, keeping an open mind sure helps. 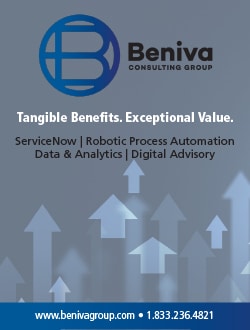