Say you’re the CIO at a fast-growing company. There are a few hundred employees, earnings solidly in the eight figures, with operations in a handful of states—and more on the way.

With a number of your competitors falling victim to data breaches, it’s time to redouble your cybersecurity efforts. But with so many options available and a limited budget, the whole endeavor feels overwhelming. 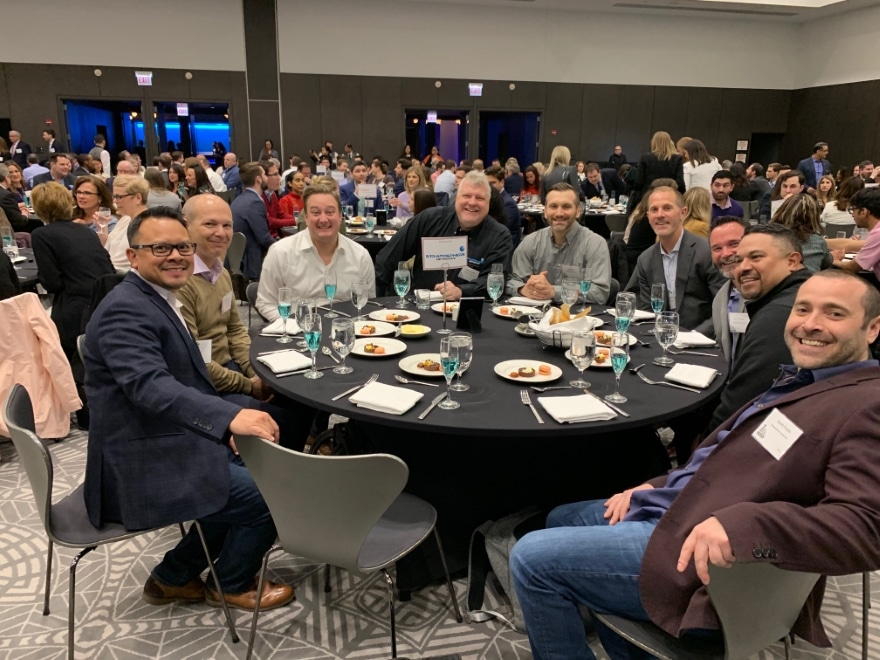 Stratosphere Networks understands the challenges medium-sized businesses face—probably because they are one.

“There’s no such thing as a one-size-fits-all approach when it comes to cybersecurity,” says Jesse Miller, chief information security officer at Stratosphere. “We really like to dig in and understand how the business works, what its goals are, because that allows us to really zero in on which security controls are a priority.”

It’s this tailor-made approach—where services and capabilities are mixed and matched to meet the specific needs of the client—that sets Stratosphere apart from the pack, Miller says. And it’s his job to ensure those tools are up to the task.

The process of evaluating clients begins with a quantitative risk assessment, wherein Miller and his team examine their critical systems and processes: enterprise resource and customer management platforms, websites—anything the business considers a “crown jewel.”

The goal, Miller says, is to understand, technologically, how the business works, to more clearly identify potential security blind spots and devise a strategy that “works out in centrifugal circles from those points.”

“Our aim is to provide a white-glove level of service, where we’re really getting our hands on everything and understanding how the whole system works,” Miller continues. “A lot of companies think these options are out of reach, but we have packages that fit pretty much any business model.”

While their size and scope can vary, most packages include the same core features—starting with threat-hunting. Using a combination of human and artificial intelligence (AI), Stratosphere analyzes both the organization’s end points (computers, laptops and other internet-connected systems) and its network for potential bad actors (hackers, email scammers and so on).

More specifically, Stratosphere culls through metadata relating to changes in machine states—a new program being downloaded, unfamiliar files that show up in the ecosystem—looking for anything suspicious. 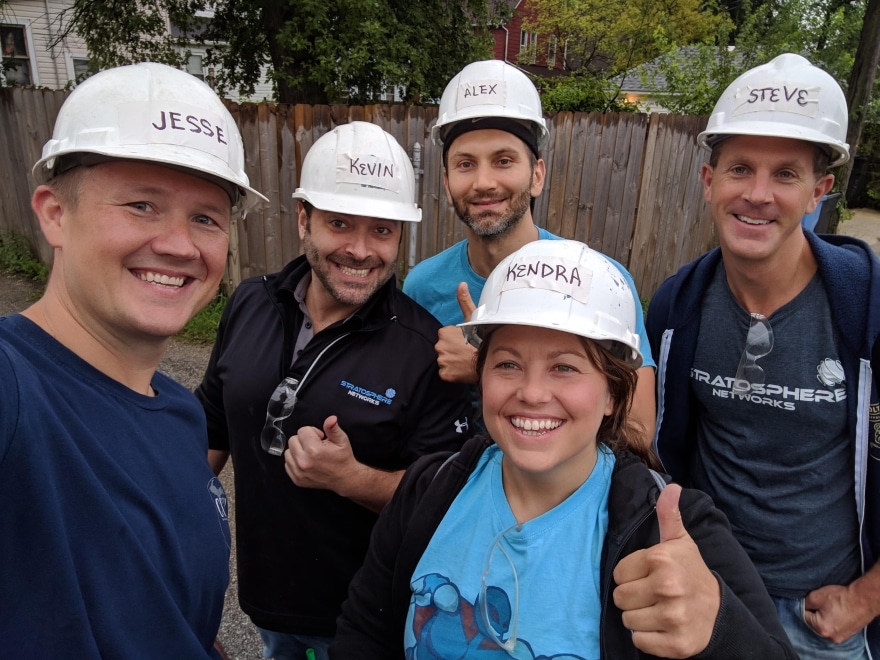 Most of the time, such changes are benign. Occasionally, however, the activity warrants an actual response.

“There’s this misconception that AI alone will one day be able to detect everything,” Miller says. “But you need that human touch, that deep knowledge of the business and its systems, to figure out what’s a threat and what falls in the scope of benign or normal activity.”

Should an actionable threat be detected—say, malicious malware designed to gain unauthorized access to a company’s data—the next step involves marshalling a response.

According to Miller, some steps hold true regardless of the detected threat: preserving any data that might be used as evidence, containing the spread by locking down certain systems, notifying the appropriate departments and outside parties (if applicable), and so on. There’s even a preset command that can push information directly to a Stratosphere analyst once a compromise is identified.

As critical as it is for a client to communicate the size and scope of the threat, however, Miller says it’s imperative that everyone be on the same page before such information is disseminated.

For example, if a company sends out an email alerting its shareholders, and the threat turns out to be a false alarm, that could cause the company’s stock price to drop.

“Everyone has a plan until they get punched in the mouth,” Miller says. “So it’s really important that we methodize the response and have a tried and true approach, so when stuff does hit the fan everyone is on the same page.”

To that end, Miller conducts regular “tabletop exercises,” simulations designed to ensure his team is prepared to respond to any incident being experienced by clients in a regimented, efficient way.

Beyond the nuts and bolts of threat detection, Miller says his biggest challenge involves mixing and matching the bundled services themselves—honing them to the needs of Stratosphere’s clients.

Here, Miller credits his deep-seated passion for technology with giving him a more nuanced understanding of an ever-changing industry: who the leading vendors are, which best-in-breed solutions are worth the money and how emerging techs like AI and machine learning stand to impact cybersecurity.

“This surprises some people, but I don’t play video games. My idea of fun is staying up until three in the morning figuring out how these tools work and what the benefits are,” Miller says. “My role doesn’t allow me to be as hands-on as I used to be, but how I account for that is keeping those tech skills sharp—to know what’s out there.”

Presently, Miller and his team are preparing to roll out next-generation cybersecurity options aimed at taking Stratosphere’s portfolio to the next level. Beginning with a baseline package—which includes basic hunting, detection and response features—customers will be able to seamlessly add layers, in the form of more advanced packages, on top of that foundation.

“We want to give clients a way to invest in security at a significant scale, with improved processes and technology, while still making it price-competitive,” Miller says. “A lot of companies don’t have the kind of tech expertise to sort through all of these different options. This makes it easier for them. That’s the ultimate goal: to put these tools in as many hands as possible.”