More than a cosmetic change

Oh, and it needed to be completed in three months.

Faced with one of the biggest challenges of his 20-plus-year career, Esteiner turned an age-old cliché into a division-wide call to arms. 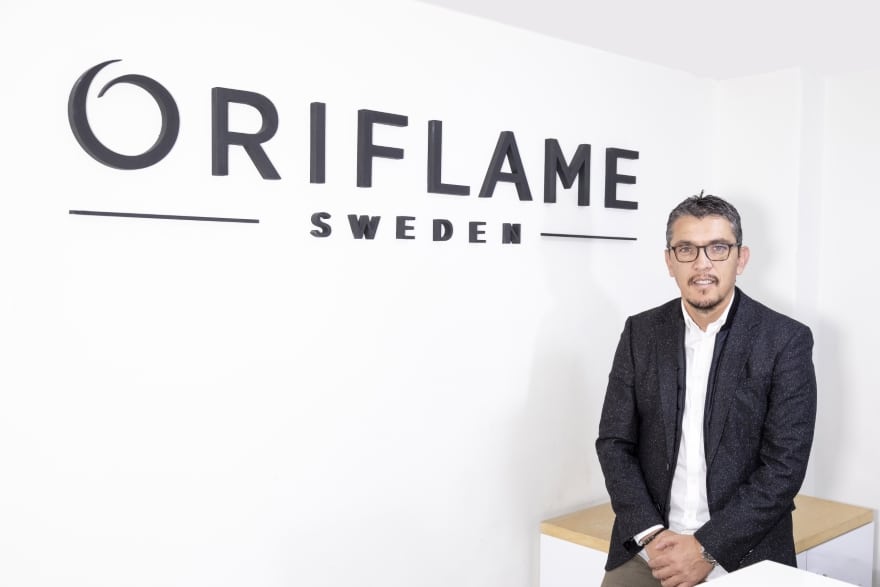 “You just have to take it one day at a time,” says Esteiner, IT director for the Latin American arm of Oriflame, a cosmetics company based in Sweden. “I’m so proud of the work we’ve done, because it’s going to have an impact on the entire company.”

Completed this past May, the project is part of an initiative to standardize Oriflame’s IT infrastructure and make it easier for its more than 300,000 clients—independent contractors that purchase Oriflame’s products and sell them directly to consumers—to operate and communicate.

One feature of the e-commerce platform is an automated merchandizing process that uses market data to give Oriflame’s salespeople better insight into potential customers, such as the products they’re most likely to buy.

More broadly, changes to the platform can be made in a matter of hours, rather than weeks. That, in turn, will help Oriflame’s management to keep closer tabs on global sales trends, allowing them to improve everything from research and development to warehousing and distribution.

“It’s always difficult when you have to learn a new system, but we wanted to make the process as easy as possible for our clients,” Esteiner says. “What we’re doing here in Latin America is going to be a foundation for Oriflame globally.”

The same could be said for the division’s enterprise resource planning (ERP) solution. Launched in 2007, the system is undergoing a major upgrade, courtesy of Esteiner and his team.

For years, Oriflame’s Latin American ERP relied on a pair of databases: one dedicated to things like product definition, ordering and operations; the other for finance and accounting. By consolidating those databases into a single platform, Esteiner says the company will be better able to leverage economies of scale, all while reducing maintenance costs and exposure to cybersecurity threats. 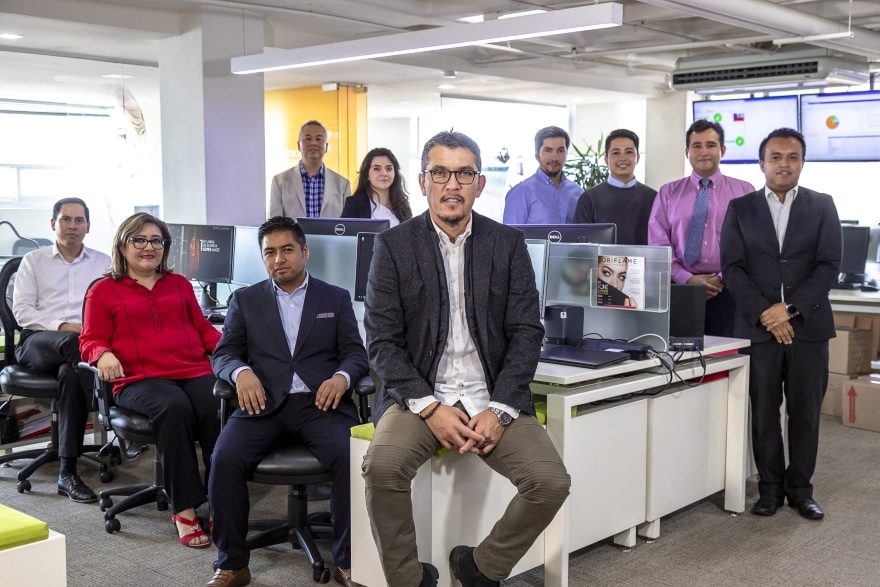 Going forward, the plan is to migrate additional functions to the new ERP, such as accounting and finance programs, to deliver more accurate business intelligence.

“The question we’re always asking is how we can manage our data better,” Esteiner says. “This doesn’t just help Oriflame’s clients and employees; eventually it can drive down the costs for consumers. That’s what efficiency is all about.”

With the ERP and e-commerce platforms nearing completion, Esteiner and his team are already setting their sights on the next transformation with the introduction of an AI-powered chat bot. Using natural language processing, the bot is designed not only to answer customer questions such as: “What are your most popular colognes for teenagers?” It will also anticipate what that customer might want, based on specific words and phrases.

In time, Esteiner hopes to use AI for more ambitious initiatives: using customer data to create special discounts and more personal messaging (for example, sending a special offer on lipstick to a customer who frequently buys the product), and so on.

“As we gather more data, we’ll be able to create tools that serve the core business,” Esteiner says. “AI is the next big thing, and Oriflame is embracing that opportunity.”

Esteiner says he has always drawn parallels between sales performance and investment in technology during his 20 years with Oriflame.

Beginning as a computer programmer working out of the company’s Columbia offices in the late 1990s, Esteiner was instrumental in helping launch one of Oriflame’s first ERPs, earning him a swift promotion to IT business solutions manager for the entire Latin American region. 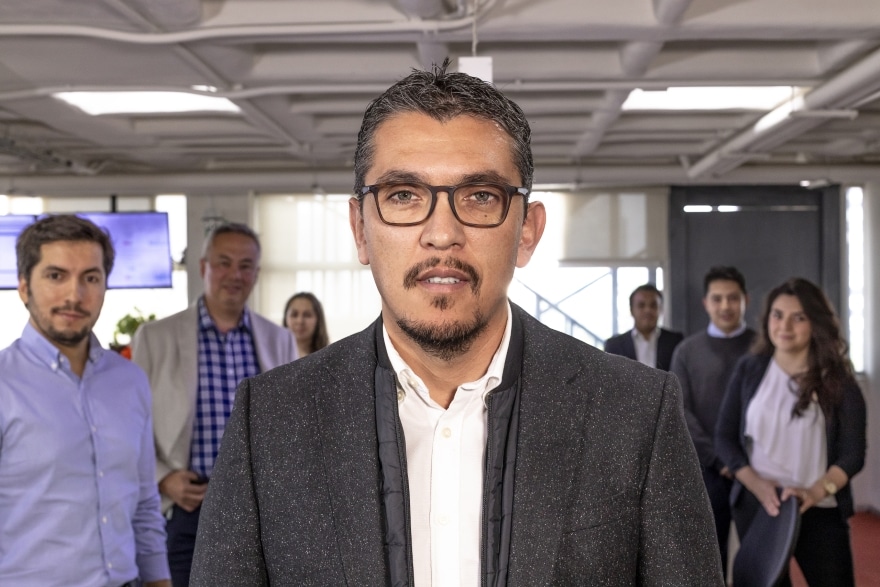 Since his promotion to IT director in 2015, Esteiner has played an even bigger role in planning and executing the company’s regional IT strategy—one that’s seen as a bellwether for Oriflame’s global technology efforts, which include plans to expand in Argentina, Bolivia and eventually the U.S.

“I feel like I have a new job every single month,” Esteiner says with a laugh. “That’s what I love about this position. I get to work in three very different countries, adapting to each culture, while at the same time making sure we’re meeting the objectives of the company.”