As the 18-wheeler rides the ribbon of asphalt past jagged mountains and dusty sagebrush under cloudless skies, it’s an image worthy of a song. But the romance of those Western skies may be lost on employees at Continental Battery Co. They just need to know where the truck is and how the delivery to a distributor or store is unfolding.

For CIO Jim Kitchen, that has involved equipping Continental’s fleet with cloud technology to show where trucks are—and how stores and distributorships are performing across 30 states.

“This year is about acquisitions and bringing new processes, learning from our acquisitions and our history, and finding the best way to solve business problems,” Kitchen says. “I truly love solving a problem, even if my CEO and CFO don’t know we fixed it. But the business will run a little smoother because of it.”

Headquartered in Dallas, the Continental Battery Co. was founded by Ralph McCann. Its batteries are used in vehicles, aircraft and boats and are popular on the links—Kitchen says the company sells more than 750,000 golf cart batteries annually.

By and large, Continental’s batteries are sold through a network of more than 100 distribution centers which supply more than 25,000 customers, he says.

The last several years have been expansive ones for the company. In 2020, Continental added direct retail to its operations with the acquisition of the Battery Joe chain of seven stores in west Texas, including locations in Lubbock, Amarillo, Midland and Abilene.

In January, Continental moved into the e-commerce sphere with its acquisition of Bridgeview Partners, known for its batterysharks.com website.

Kitchen joined Continental in 2014, hired to implement its cloud migration to a NetSuite enterprise resource planning platform. NetSuite had already been selected as the ERP when he arrived, and Kitchen then added the Google Workspace tools and software to it.

“It’s simple, flexible and fast. It works for us because it’s very open and truly embraces mobility,” Kitchen says of NetSuite.

The shift eliminated legacy systems and hardware, and he says having no servers has been crucial to integrating the company’s acquisitions, as well as integrating new employees and IT infrastructure of varying sophistication.

Kitchen says many of Continental’s acquisitions are small, family-owned operations, and that the Battery Joe acquisition is just the beginning of the company’s entry into direct retail. Because the stores don’t have the volume of big-box counterparts, he and his staff of nine have been able to integrate the Battery Joe IT infrastructure into the ERP while also gradually developing Continental’s own best practices for retail.

“You have to standardize data first to learn how to make improvements,” Kitchen says.

To ensure the flow of sales and inventory information, Kitchen says they’ve provided the acquired stores with the same iPads and apps used in Continental trucks. The devices can run independently of the internet, he says, and keep stores operating if there are service or power outages.

Used on the road, the iPads track the 100 trucks delivering inventory, pulling data from the Geotab fleet management platform with software that includes GPS tracking, fuel management, speed and braking. Because of NetSuite, upgrades to these systems happen quickly and simultaneously.

“The nice thing about the cloud is cycles of improvement can be done tomorrow. It’s just that fast,” he says.

The addition of e-commerce was challenging for a company that’s been distributing batteries for more than 80 years, because buyers are “a different level of consumer,” Kitchen says.

A vendor-partner, Integrating Bridgeview Partners, has helped with the transition, and Kitchen says buyers can now get information online that also helps them select more cost-efficient products suited for the climates they live in.

As for all the new employees, Kitchen uses UltiPro software to keep track. Using it, human resources staff can see names, job titles, branches and supervisors. New employees get Gmail accounts that are sent to their supervisors upon hiring, they can be on the network in hours.

Kitchen says his IT career came about because he found technology easy, though there was no “ah-ha” moment he recalls while growing up in Twinsburg, Ohio, a city just outside Cleveland.

Though he earned his bachelor’s degree in computer science from DePauw University in Greenfield, Indiana, in 1996, economics was his minor and the convergence between the disciplines occurs almost daily for him, he adds.

He began his tech career as a senior manager for IT consultants CIBER after graduation. In 2004, he became a principal and chief financial officer for Brilliant Blue in Irvine, California. In June 2008, he became principal and vice president of operations at Automatic Partners, overseeing account management, scheduling and project execution for the consultants.

In 2010, Kitchen moved to Texas and joined Fossil as its senior director of e-commerce operations, a role requiring him to work with warehouses, marketing, merchandising, brand, and legal departments in 11 countries with eight brands and languages.

“I want to solve problems while considering multiple points of view, not what the software tells you,” Kitchen says. “I really look at the business process and business itself. Technology is the means of facilitating solutions.” 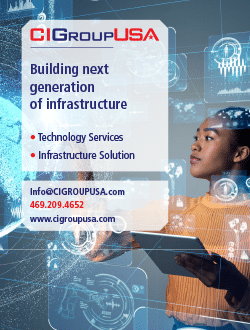 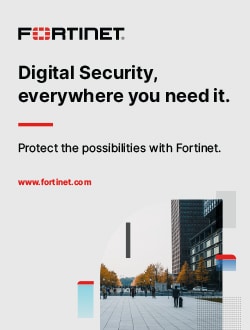 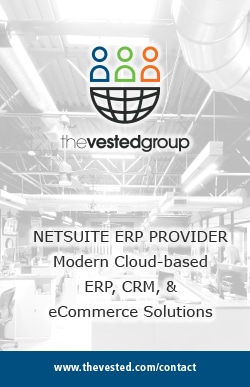