Shaping up and shipping out

It took less than 10 seconds for Jim Pavia to stop the interview. “I’m sorry to have to do this,” he confided, a little exasperated. “But can I call you right back?”

Five minutes later, the conversation was back on track, at which point Pavia offered his explanation for the holdup: Kuehne + Nagel’s European clients had just come back from holiday a few days earlier, and the flood of requests—project updates, the status of various security initiatives—had kept the phone ringing off the hook.

“When you’re operating in a truly global environment, these seemingly minor cultural differences end up having a huge impact,” says Pavia, K+N’s vice president of global infrastructure. “It’s one of those things that, as a leader, you have to be prepared to reprioritize for.”

That may be particularly true given Pavia’s goal: to bring those clients into better technological alignment.

Close to the vest

One of the world’s foremost transport and logistics providers, clients of the Swiss K+N run the gamut, from global Fortune 500 companies to plucky startups.

According to Pavia, it’s an “absurdly competitive” industry he’s in, which means he can’t disclose the particulars of K+N’s vast catalog of applications.

“The main question we face is: How do we get closer to the customer when we have this massive infrastructure spread across the world?” Pavia posits. “And how do we do that in a way that both maximizes efficiency and improves security?”

Typically, a business with K+N’s data troves would look to cloud services as a way of simplifying storage and dissemination. But given the company’s global footprint, and the thicket of compliance and security issues therein, Pavia has become increasingly selective about which applications are suitable for cloud migration.

Voice over IP (VoIP), the technology used to deliver voice communications over the internet, is one such tool. Since 2008, AbacusCloud, one of the pioneers in enterprise cloud services, has helped K+N implement a host of operational voice services, from customer support and business translation to warehouse communications systems.

With its forthcoming Abacus2020 initiative, the company will offer even more real time collaboration services—video, email, text messaging and the like—within a tightly integrated security framework. What’s more, the services will open up to external participants, including clients, suppliers and business partners. 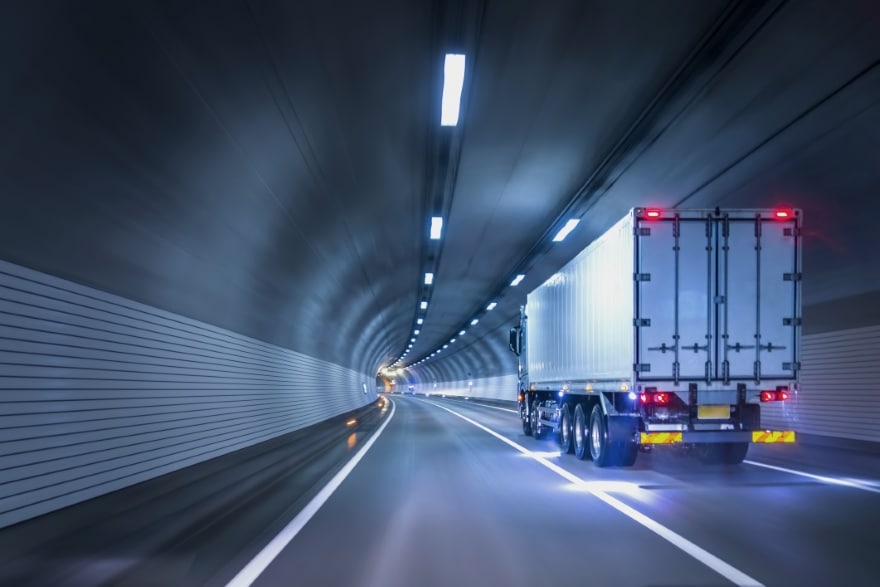 “We believe there’s another sea change coming, and companies are going to want all of their real time voice, video and modern messaging applications on one, easy-to-use interface,” explains Mary Mulloy, founder and President of AbacusCloud.

For Pavia, that kind of application streamlining is part of the wider effort to bring K+N’s clients more firmly into the IT fold. To that end, he and his team are working to augment, rather than replace, the company’s existing technology stack, using things like robotic process automation to put hundreds of K+N locations on similar, sturdy footing.

It’s a process Pavia likens to changing out the engine of a Boeing 747 at 30,000 feet: ensuring every facility can deliver the same services in the same way, from the truck driver tasked with delivering the shipment to the accountant overseeing accounts payable and receivable.

“People don’t realize just how deep this sector runs,” Pavia says. “You can have something that goes from a truck to a boat to a plane to another truck to someone’s front doorstep. There’s room for error at every step.”

Indeed, it’s a lesson Pavia learned the hard way. During the tech bubble of the late 1990s, while working as a network manager for onetime textile giant Warnaco, Pavia saw firsthand how macroeconomic forces—in this case, the bursting of that bubble—could throw a company’s entire tech framework into a tailspin.

“I learned a lot about what it takes to sustain a competitive advantage in a world where global events were becoming more common,” Pavia reflects. “You have to be strategic in how you use technology. That’s why infrastructure has always fascinated me.”

“As an industry, this is by far the most complicated puzzle I’ve ever worked on,” Pavia says with a laugh. “And just like any big puzzle, you have to build the frame first, then take it one piece at a time.”

The biggest lesson he’s learned at K+N? There’s no such thing as a January thaw.