When Jin Gwak began her career, it wasn’t in technology. With a passion for helping others, she was studying to become a psychologist. After coming to the United States at the age of 23, she planned to earn her doctorate, advance her psychology credentials, and return home to South Korea.

But the early 1990s were a dynamic time on the infotech front, she says—companies like Yahoo! and Netscape were ushering in a new era of information technology. 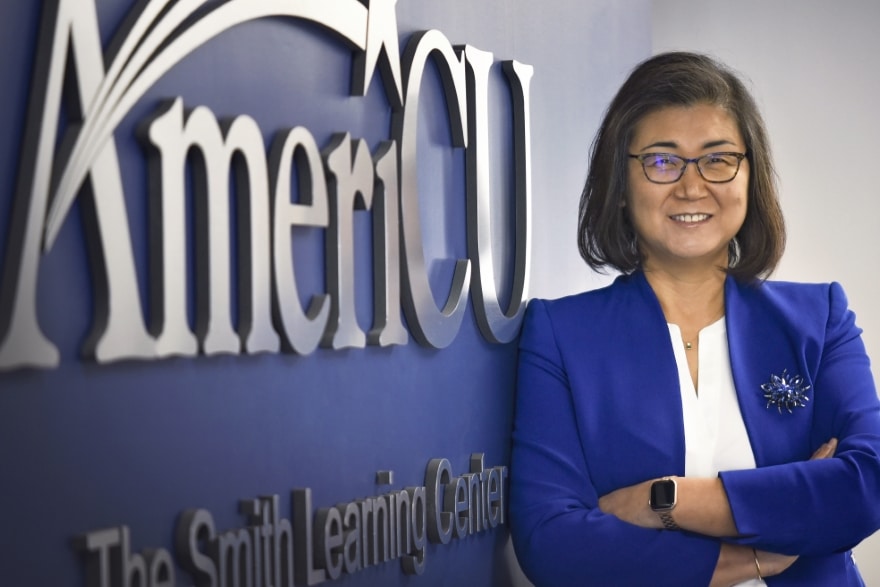 Gwak, taking a detour from her original plan, earned her master’s in computer science from New York University-Polytechnic School of Engineering. Almost 25 years later, and with a certificate in business digital strategies from Columbia Business School, she serves as chief digital and information officer for AmeriCU Credit Union, bringing out the best in her team through a mix of psychology, infotech expertise, and plain-old common sense.

“I’m passionate about helping people,” the personable Gwak tells Toggle in January from AmeriCU’s headquarters in Rome, New York. “Everyone doesn’t have the same understanding of technology or business. I educate the IT team on how they can partner with business units and innovate.”

Her model strikes the blend of employee and member focus. When asked about this balance, she smiles and reminds that, “You cannot offer a seamless and enjoyable experience for members if internal employees are not allowed to function at a high level. The employee experience directly translates into the member experience.”

Gwak invests heavily in her own staff, bringing out the best through a spirit of collaboration, strategic thinking and helping develop all individuals along their career paths.

And there’s much merit, she says, about promoting from within and developing IT leaders from all areas of the business. “If people start from the lowest level and grow, they ultimately become even better at their jobs,” says Gwak. “It makes me happy to mentor them, see them flourish under my direction, and seek to expand their roles.”

Though mostly active in nine counties in central and northern New York state, AmeriCU serves more than 150,000 members worldwide, providing mortgages, business and personal loans, checking and deposit accounts and more. A $2.5 billion operation, the credit union continues to grow and thrive, due in part to Gwak’s leadership. 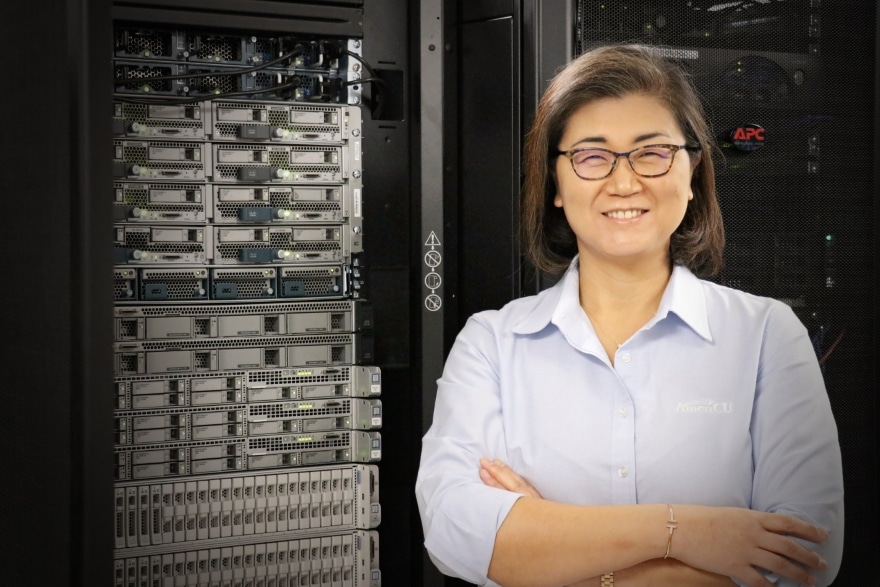 “I provided a vision that transformed the information technology department from a supporting role in the organization to a direct, strategic partner, providing technology solutions that enable both the credit unions and our members success,” she says.

With a restructured technology department in four units—infrastructure, business applications support, core processing and integration and innovation—response times became faster. A staff of 11 has bloomed to 25; tasks that were once performed by outside resources are now in-house due to the right resources, the right training and Gwak’s unique background. The improved structure has led to further collaboration between previously siloed business units, ensures the digital-first approach stays forefront, and paves way for future progress and being quicker to market, which is a vital component to remain relevant in not only the credit union space but rapidly evolving world of tech.

A career path for success

After beginning her technology career as a network engineer consultant for Altria from 1999 to 2005 and serving as a telecommunications and network manager Raymour & Flanigan Furniture and Mattress, Gwak came to AmeriCU in 2013 as manager of network services. Two promotions later, she joined the leadership team as chief information officer in 2019 and, last December, added chief digital and information officer to her title.

Born and raised in South Korea, she’s taken well to life in New York and is proud to call it home with her husband, daughter and son. She is a continuing learner of all things tech, and she enjoys skiing and sewing. 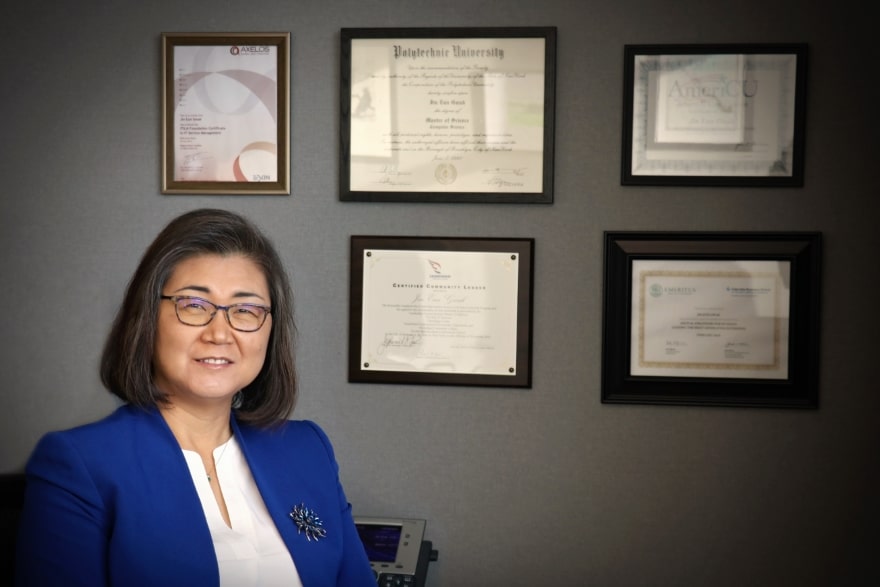 Gwak is a rarity in ways that transcend coming to AmeriCU from the other side of the world. While women have crashed many glass ceilings in other professions, they’re still the exception when it comes to overseeing IT departments. Having overcome many obstacles herself, she would like to be seen as a role model, an agent for change.

“I could see I’d be successful if I worked very hard,” Gwak says in a jovial demeanor. “I put in overtime and studied weekends. I’m very passionate in all I do and that’s taken me far. IT remains male-driven but young women can do it, and I hope I inspire them.” 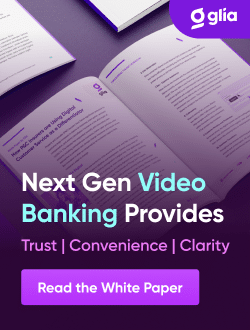 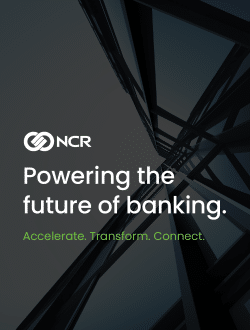 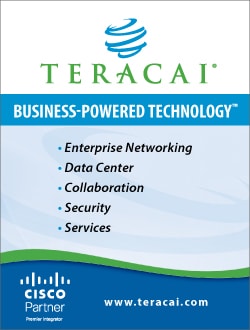