Envisioning a better education for ophthalmologists 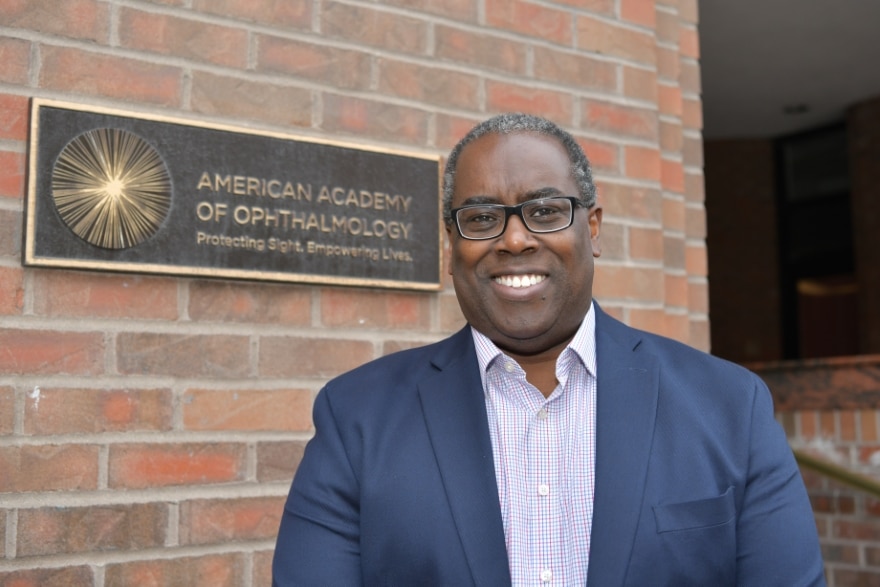 When COVID-19 arrive, the Academy, like just about every organization, had to reimagine how it provided services, closing its physical campus in March 2020. The move to virtual learning, though necessary, was far from simple.

“We knew no matter how new or marvelous the technology was, implementing it would be futile until we first assessed the needs of the people who would be using it,” recalls the Academy’s vice president of information technology, Joe Carr. “The human element was the key to our success.”

No rest for the wired

As the pandemic worsened, he and his team doubled their efforts—literally. In addition to providing back-end tech support for services ranging from marketing and education to member support, they also established new services to enable the organization’s virtual pivot. Some updates—most of them hardware-based—were straightforward.

Those include purchasing laptops, headsets, web cameras, extra monitors, and so on. Others, such as integrating with new third-party platforms for the virtual annual meeting and integrating Zoom with existing e-commerce and management systems, required more leg work. 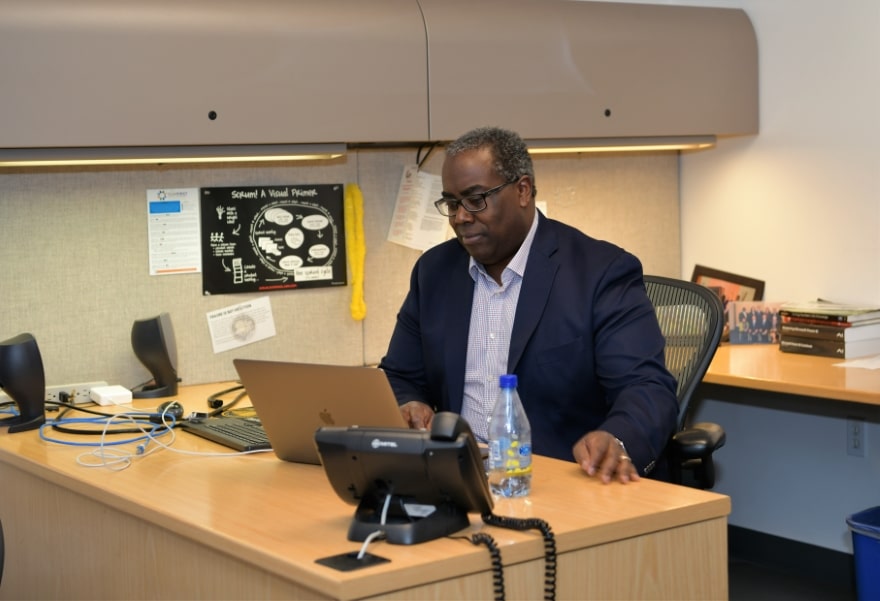 “I’ve always liked solving problems and puzzles,” Carr says. “My introduction to tech was programming, which meant I could solve puzzles with tech. It was great.”

Before his team could help the Academy and its many members, however, they needed to increase their knowledge of what was possible with the online tools they already had, including Zoom and Microsoft Teams. Those tools had been used by nearly everyone, but not so intensively.

Some of the organization’s Zoom webinars, particularly those taught by Academy staff to members, required a higher level of production and more support from Carr and the education team. To that end, the Academy crafted masterclass-type Zoom tutorials that included everything from pre-recording content to webinar production best practices, he says.

Although COVID-19 has had a devastating impact globally, some positives did emerge, particularly when it came to tech upgrades. As Carr explains, “in the past, we had a more intricate, lengthy process for webinars. Now, we’re doing them at the speed of Zoom.”

Even with the advent and implementation of new technology, he says he and his staff remain focused on customer service, such as keeping communication channels open and easily accessible to all staff and members. 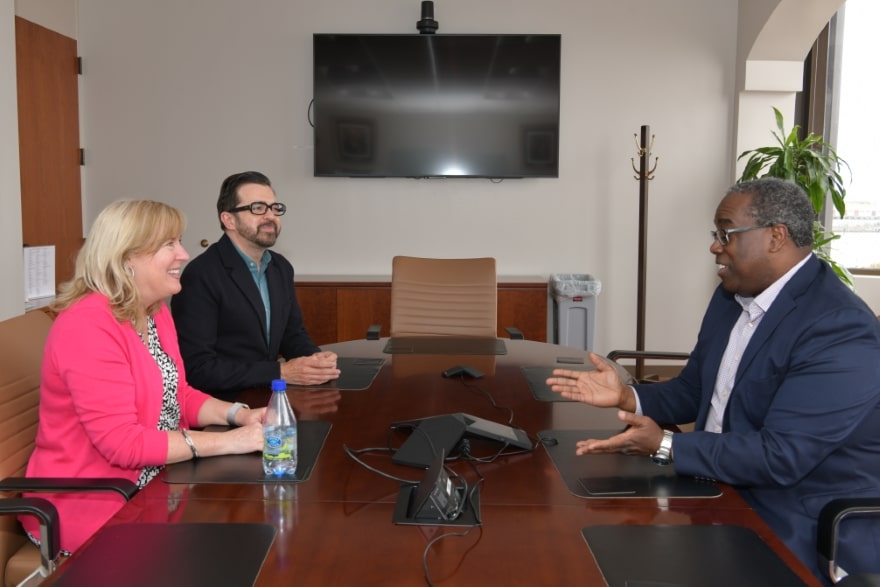 Just before the pandemic, Carr and his team were evaluating the Academy’s phone contract—one that was slated to end in 2021. As he notes, with a laugh, even back then, not many were using phones for calls. Yet, even in the ever-changing world of tech, sometimes the stars align.

Already planning the integration of the phone system and other lines of communication with Microsoft Teams in 2019, Carr simply accelerated the process for the pandemic. For members and customers who prefer speaking to a live human or who encountered issues the website was unable to resolve, the call centers continued servicing them using traditional phone hardware and software remotely.

“The pandemic gave us a real-world view of how unified communications can be used without any loss of benefits,” he says.

As the world embraces a new normal, the Academy—with the help of Carr and his IT team—is working to create a new culture. At the top of their list is building a hybrid workforce. Going forward, the Academy’s staff, including the IT department, will provide a mix of virtual and in-person workers.

To support this new work model, the IT techs are conducting a business process audit which will help them assess the staff’s ever-evolving needs, Carr says. They are also implementing employee experience applications and measurements to create a seamless move to a hybrid work environment, he adds. 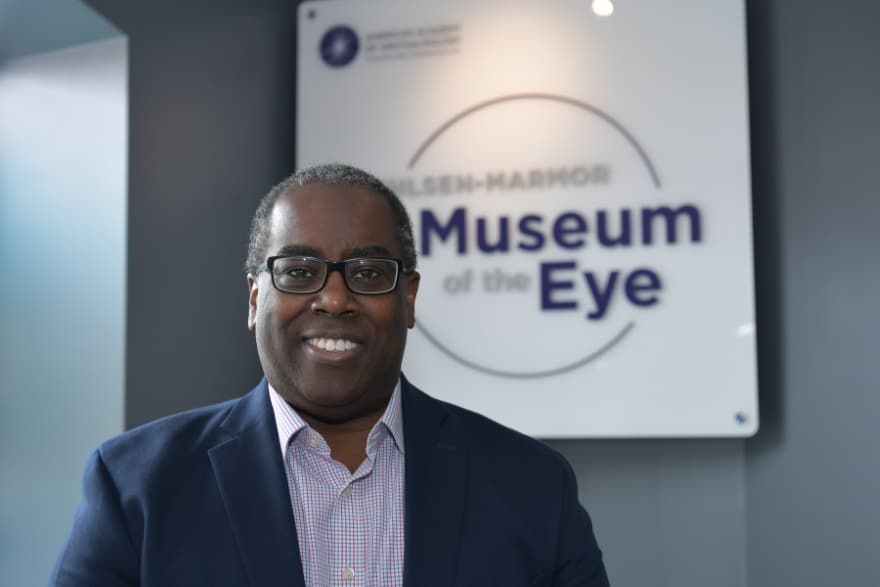 This same evolution applies to the services the education center provides its members. The Academy’s annual education conference went fully virtual last year and will have a combination of virtual and in-person attendees this year, allowing more members to participate.

“Our focus this year remains on the most effective uses of technology to ensure working and learning experiences at our organization continue functioning as smoothly as ever,” Carr says. “We were able to excavate nuggets of gold out of a tough situation. Now, we can offer our members better tools and education than ever before.” 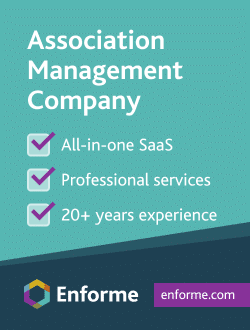