Airport tech really took off in the pandemic

In the early days of COVID-19, as airline travel in the U.S. literally ground to a halt, Joe Evango remembers visiting some of the country’s largest airports and marveling at how quiet the terminals and concourses had become.

The projects he was about to undertake on behalf of these vital transportation hubs, however, were anything but sedate. 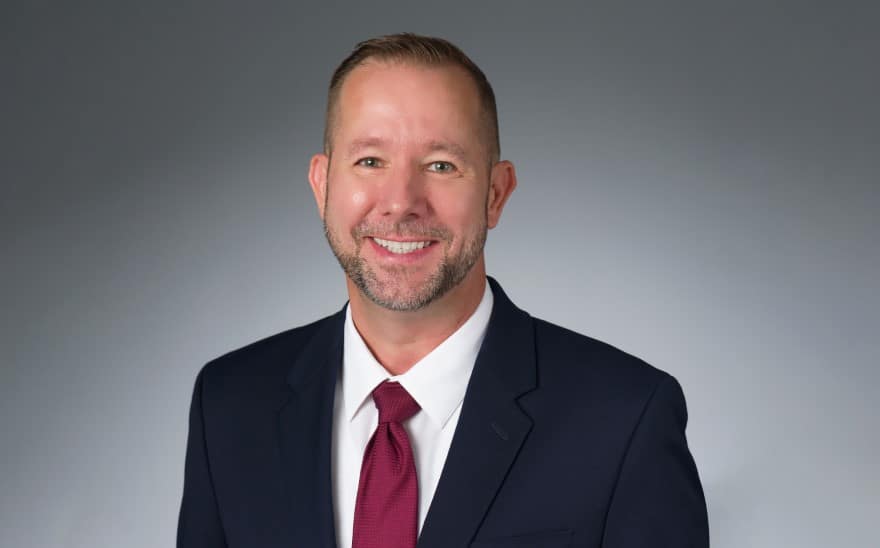 Evango had barely started his new job as vice president of IT at PrimeFlight Aviation Services, a Texas-based aviation services company, when the pandemic put him and his team on the front lines of an industry crisis.

As it was his job to handle all aspects of PrimeFlight’s technical and security operations—encompassing aircraft, passengers and security-related services—Evango was forced to adapt to new health, safety and disinfection regulations for the aviation industry.

“Covering the operations was no small matter,” Evango says. “But our committed team worked together well in an unprecedented situation.”

Immediately, Evango and his team expanded their virtual private network to enable employees to work remotely, enhancing security policies while also distributing laptops and tablets to PrimeFlight’s workforce. His work was complicated by the fact that many employees had desktops which they’d be unable to take home.

Next, his team consolidated messaging platforms, moving all employees to Microsoft Teams so employees could better communicate. Moving some of the company’s projects and servers to the cloud proved to be a game-changer, as well, making it easier for employees to access the network remotely. 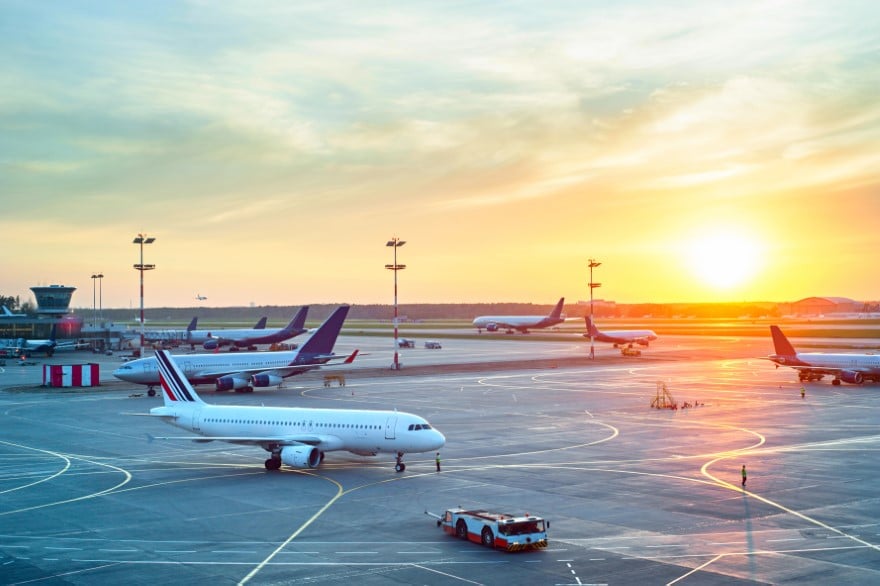 “It was a bit of fire drill with the office shutting down so quickly,” Evango recalls.

Given the barrage of frequently changing health and safety regulations, Evango says his time made good use of a ticketing system to monitor and track the company’s most pressing IT projects. Among the most pressing projects: setting up tablets for daily health screening questionnaires given to employees in multiple states.

“We were able to push these initiatives out in a couple of weeks,” he recalls. “It rolled out quickly because it had to.”

With a means of effective communication in place, Evango then set out to develop new ways of delivering socially-distanced company training materials for employees—which his IT manager dubbed the “classroom in a box.”

Laptops were loaded with the applications needed to review course content—covering everything from “how-to” protocols for de-icing airplanes to how to avoid phishing emails as part of PrimeFlight’s cybersecurity training. Everything was packed into heavy-duty cases and shipped to remote home and office locations nationwide. An instructor on the receiving end would then unpack the cases and work in a socially-distanced location with between five to 10 students at a time. 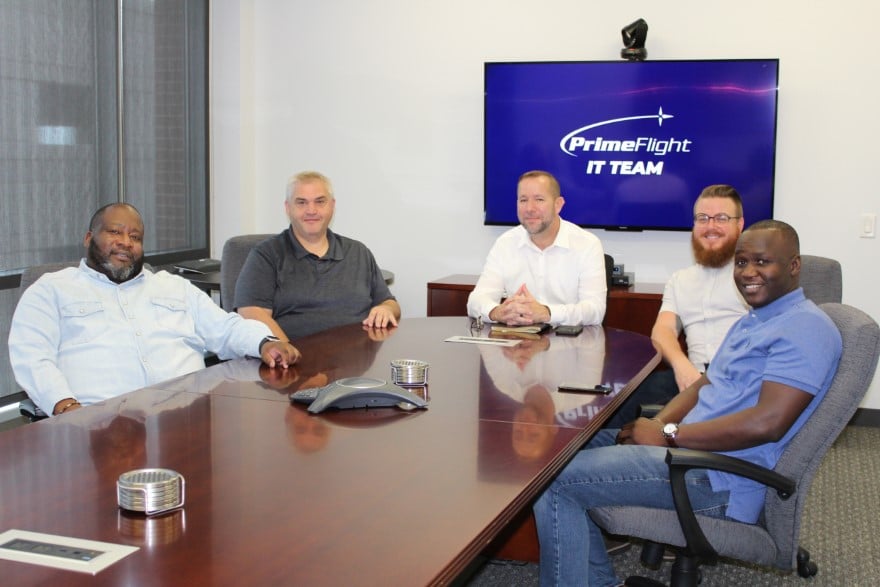 “It was our best way to deliver on-the-job training to make sure everyone was up-to-speed on everything from fueling a plane, to knowing how to carefully push a person in a wheelchair safely around an airport,” he says.

Evango also implemented the company’s first cybersecurity awareness program in December 2020, ensuring that education for all employees was administered as new initiatives unfolded.

“It was an interesting time,” Evango recalls, pointing to the ever-present challenges of disinfecting aircraft and dealing with a cargo business that became incredibly busy with more people ordering goods online. “It’s a time we won’t soon forget.”

Despite their challenges, scaling these types of logistical and intellectual hurdles is just the kind of thing Evango enjoys. Ever inquisitive, he remembers as a boy disassembling electronics and computers to find out how they worked, a process he would repeat as an Operations Specialist in the U.S. Navy, throughout college, and well into his adult years.

After eight years in the service—including a tour of duty in Operation Desert Storm—Evango returned to civilian life. Once ashore, he earned a degree in computer information science in 1996 from Coleman University.

Hired as a PC/LAN administrator at Axsys Technologies in 1996, he gained fast-track promotions to corporate IT manager, overseeing technology and information security operations for the San Diego-based aerospace defense manufacturer for 13 years—until it was acquired by General Dynamics. He then stayed with the company for four more years as the senior manager of IT.

“It was a good 17-year period of growth and understanding,” he says.

After taking a brief position in retail for a year, Evango joined the law firm of Kobre & Kim in 2014, eventually overseeing all aspects of its IT and security operations. Based in San Francisco, he set up and maintained IT operations at 13 sites in eight countries. A highlight was helping the firm achieve the distinction of being named on the Am Law 200 list of top-grossing firms. 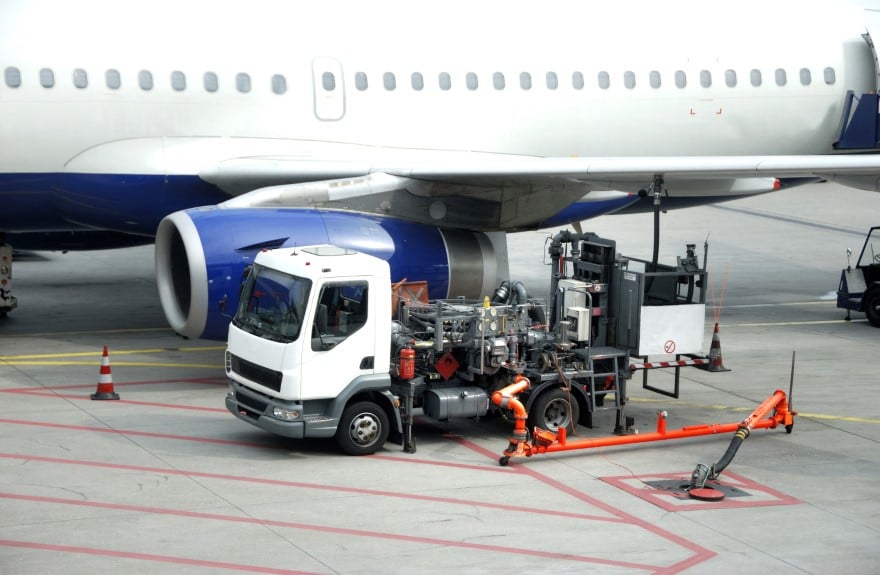 When he traveled to Texas for a work project, he fell in love with the area and began looking at employment opportunities, finding one at PrimeFlight in 2019.

Even after 25 years in IT, Evango is still fascinated by the opportunity to learn something new, in this case about the unique challenges of the commercial and private airline industries. It just adds to his prior experiences gained in the defense, retail and legal industries.

“Part of the fun is seeing where there are similarities, as well as learning how to bridge the gaps,” he says.

As airline travel returns to pre-pandemic levels, Evango says PrimeFlight plans to integrate newly acquired businesses, overhaul its telecom infrastructure and leverage the experience he gained in M&A at Axsys Technologies and General Dynamics years ago.

Although his entry into PrimeFlight was unusual, given the pandemic, he says the company’s focus on collaboration positioned it for commercial success. PrimeFlight continues to expand globally through acquisition and organic growth, presenting Evango with new challenges every day.

“Our team was rock solid throughout everything,” Evango says. “Having a CEO open to new ideas made all the difference. We found a way to not just survive—but thrive—during a pandemic.” 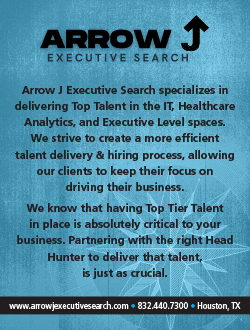 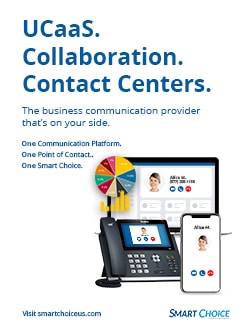