Chief Information Officer Joe Fousek is a pretty popular guy around the office these days. Such as when there’s no such thing as technical “downtime” anymore.

Since coming to the national law firm of Bond, Schoeneck & King in 2018, Fousek has been spearheading a three-year master plan to implement $10 million in technological upgrades: from moving email systems to Microsoft Office 365 to implementing state-of-the-art video conferencing. 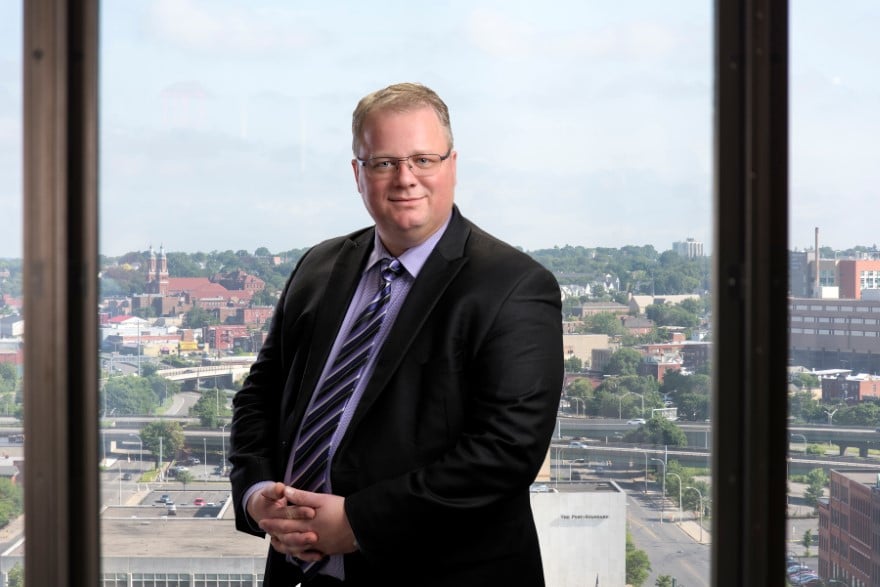 “I’ve been a very popular person these days, like a celebrity—traveling from office to office. It’s the best feeling to know I am relieving their pain and enabling them to work more efficiently.”

Sizing up the task

Known as setting the “gold standard” for its performance in labor and employment matters—as well as higher education cases, including collegiate sports involving National Collegiate Athletics Association schools—Bond, Schoeneck & King has a solid reputation, and offices in New York, Florida and Kansas City. The internal problem, however, was that its IT program left a lot to be desired.

“It was messy,” Fousek says. “Several critical systems were out-of-date; there was a lot that needed to be replaced. It was a challenge to get them into the current decade.”

To address the problem, Fousek was brought in to implement better information management and productivity solutions; offer strategies for cost containment; and employ best practices in technology operations. The firm’s IT was about 10 years old, with the software being particularly outdated. 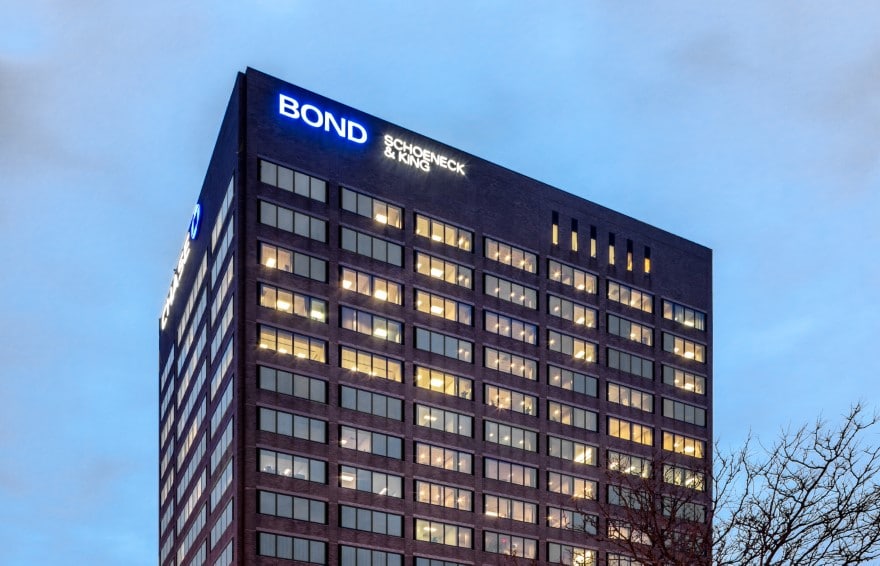 His first course of action was to assess the pain points within the organization—by traveling to all the offices and meeting with business leaders and staff—and then developing a game plan.

“We had to seek first to understand,” he says. “Then we could set our priorities.”

Using insights gleaned from these internal discussions, Fousek and his team of 30 set several projects in motion.

Through these upgrades, Bond can now successfully orchestrate meetings between any number of offices, allowing employees to communicate and collaborate more easily and effectively. The latest software also offers end users the ability to coauthor documents, allowing for simultaneous editing by multiple people and in multiple cities.

“In general, much of this work has centered around establishing digital processes to replace older technologies, with special consideration given toward security to safeguard client data and communications,” Fousek explains. “With the video conferencing in particular, teams across our offices can better serve clients more economically, regardless of location, facilitating better collaboration to serve our clients’ needs.”

For the next year-and-a-half, however, Fousek says most of his efforts will be focused on finishing up what’s been started. In addition, he hopes to include more audiovisual upgrades and development of multiple rooms, allowing more teams to collaborate simultaneously. They will be implementing a cloud-based virtual desktop infrastructure (VDI) for remote access initially and eventually for everyday use.

“First things first, however,” he says. “We have to establish business continuity and stabilize underlying systems … and that means keeping the network up and running and everything operational. Leading SaaS and cloud service providers play a critical role in that strategy.”

Fousek reviews and updates IT strategic plans every six months, whether it’s reprioritizing projects or responding to new client needs. Plans are also in the works to create workflows and automate additional processes such as in the onboarding and offboarding of personnel, that has been handled manually for decades.

Part of the appeal of coming to work for Bond, Fousek says, was the chance to develop new solutions essentially from scratch. That—in and of itself—best describes how he got involved in the field of computers in the first place, way back in the early 1990s.

Graduating with honors and a bachelor’s degree in mathematics from Marquette University in 1992, Fousek recalls feeling like the world was on the cusp of an exciting time with computers.

“I think it was the most fortunate break I got,” Fousek says. “Everything was about to explode.”

Immersing himself in technology from that point forward, Fousek credits the deep dive for helping him on a number of levels—especially strategic planning and organization. 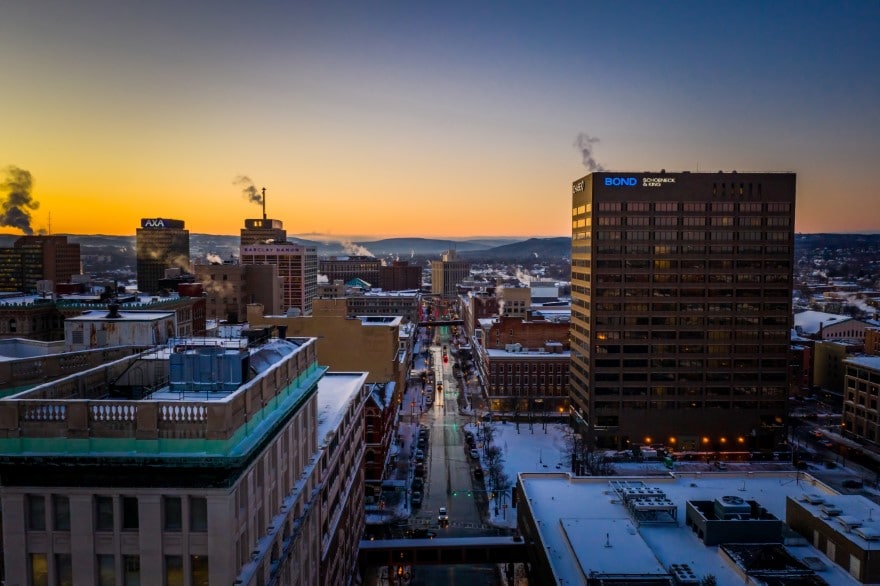 “With so many opportunities and tools, you really had to create a strategy and prioritize your work,” he says. “You have to realize you can’t take advantage of every great, new technology solution that comes along; you have to make conscientious choices for what will best impact the strategic plans of the firm.”

Over the course of his career he says the advancements in technology have been fascinating, but the most meaningful aspect of his work is the people.

“Helping other leaders realize their full potential is what drives me. I enjoy coaching and developing employees to put them in a position to grow and reach higher levels of success in their careers,” Fousek says.

That, for him, is his sweet taste of success—right up there next to his favorite hobby of smoking meats and cheeses.

“It’s too early in the process to do the calculations of how much money we’re saving, but I know it feels pretty good to the firm to not have any more downtime. At least that’s what the business leaders tell me,” Fousek says.