Schools like Ohio State University and the University of Florida have tens of thousands of students enrolled, endowments in the billions and IT departments that make tech enthusiasts weak at the knees.

But for a school with an enrollment of 2,500 students, like West Liberty University in West Virginia, a frugal approach is the only way to stay in the game.

That’s even more true during the COVID-19 pandemic, says WLU CIO, Joe Rodella, who’s been creative in developing a remote workforce and an online learning environment to support hybrid classrooms, despite no increase in his budget. Not only that, but he and his colleagues had to encourage the faculty to believe that distance learning would be successful using the tools available to them. 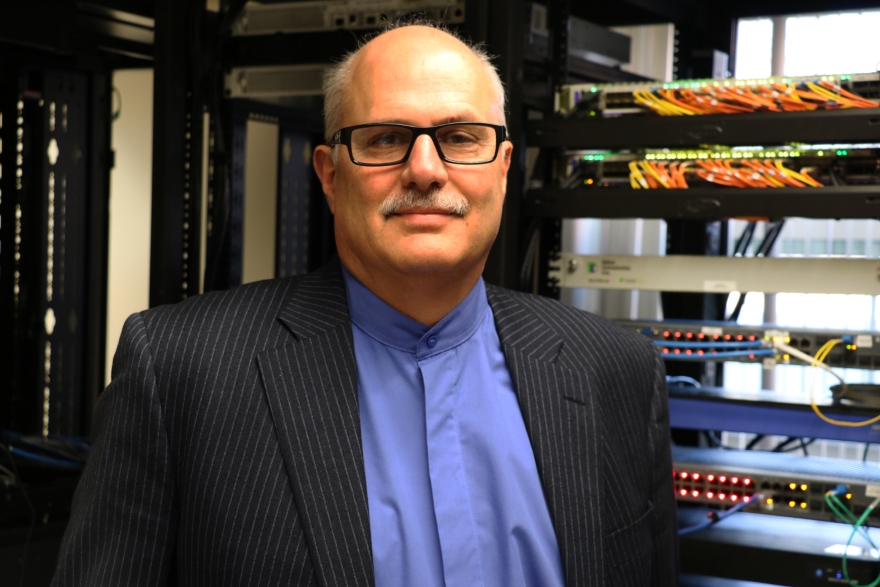 “The challenge in building classrooms that can broadcast classes and invite the distant student to be an active participant in the class, in many cases, is cost and manpower,” Rodella says. “We could never have gotten there without the partnership and effort of our academic leaders. When I expressed the manpower dilemma to our deans, they jumped right in.”

Turning on the TV

At his disposal was a university-developed digital television station that typically spent most of its time broadcasting and archiving WLU’s Division II sporting events. The school has a rich athletic history, Rodella says, but the TV station’s content was dated and wasn’t being viewed that often.

“We tried using Zoom to record lectures and classes, but we found we were getting into trouble with bulk storage,” he notes.

So instead, he helped turn the digital TV station into an educational tool. Though recording their classes was optional for professors, 5,000 were recorded during the first semester of the 2020-2021 school year—and WLU received 90,000 student reviews of those classes. This was a clear indication that the faculty had adopted the technology and that students were highly engaged in using the tool as a study aid, Rodella says.

In some institutions, students viewing live online classes can interact with professors and take part in discussions—and that’s still the case at WLU. But that kind of interaction isn’t possible in an on-demand environment, where a student can watch a recorded lecture at midnight or 7 a.m. or whenever they want throughout the day.

It’s been an adjustment for professors, too, who have been accustomed to teaching to a classroom full of students. Now, they’re considering students being able to watch both live online and on demand. 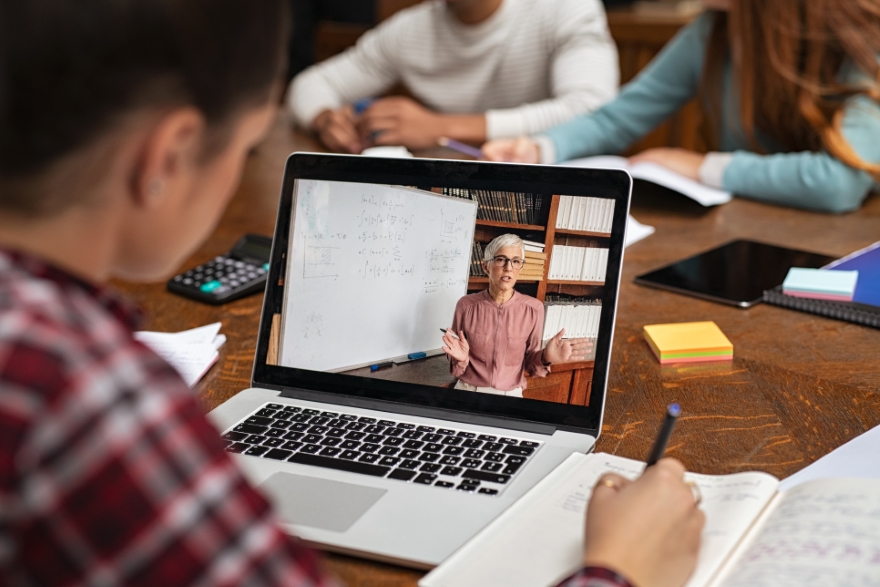 “We’ll continue to record [and broadcast] classes once the pandemic is over,” he says. “Given the opportunity, students will find those classes and use the tools available to them. They get their entertainment on demand, so why not their education, too?”

With the help of Jason Koegler, the school’s vice president of external affairs and head of the Topper Station, the university’s online TV station, Rodella and school officials think they’ll keep offering remote options. Says Koegler, “The partnership between IT and Topper Station has created a valuable learning tool for our students and the metrics prove its value.”

Before the pandemic, West Liberty working to upgrade faculty equipment, including computers, but in early March, Rodella and his team of four had to do what they could to turn 70 traditional classrooms into hybrid-capable rooms.

Typically, a well-equipped classroom would cost approximately $20,000, but Rodella says West Liberty outfitted its 70 rooms for just $2,000 each with funding from the CARES Act.

“The feedback from educators has been good,” Rodella says. “Although I think they would prefer that none of this was necessary and they were teaching in a traditional in-seat mode, they’re happy with the technology and everybody is adjusting. Ultimately, this will make us better when the pandemic is over.”

Educators are taking attendance from a Zoom screen and are integrating their grading system from the same platform. A program called Watermark Digital Measures is giving the provost’s office tools to manage staff, streamline the evaluation and tenure processes, and make the school’s largest office more efficient, Rodella adds.

Overall, there were about 60,000 Zoom minutes per day recorded by the end of the first semester, and he expects that number to grow.

A life of technology

Rodella graduated with a degree in business administration from Clarion University in Pennsylvania in 1981, when computers were the size of sports arenas and an Apple was just fruit. He worked in several industries and roles, including nuclear power construction, before spending more than 25 years as president and chief technology officer for RoData Inc., a technology firm.

“Working in the private sector is different. I learned that accepting the status quo is a recipe for standing still, and ultimately, irrelevance,” Rodella acknowledges. “If you’re going to grow and improve, you have to sometimes challenge long-standing practices.”

After 20 months as a regional sales manager for a networking company and 15 months as a director of technology for a high school in the Pittsburgh area, he came to WLU as the director of information systems. He was promoted to CIO in September 2020. 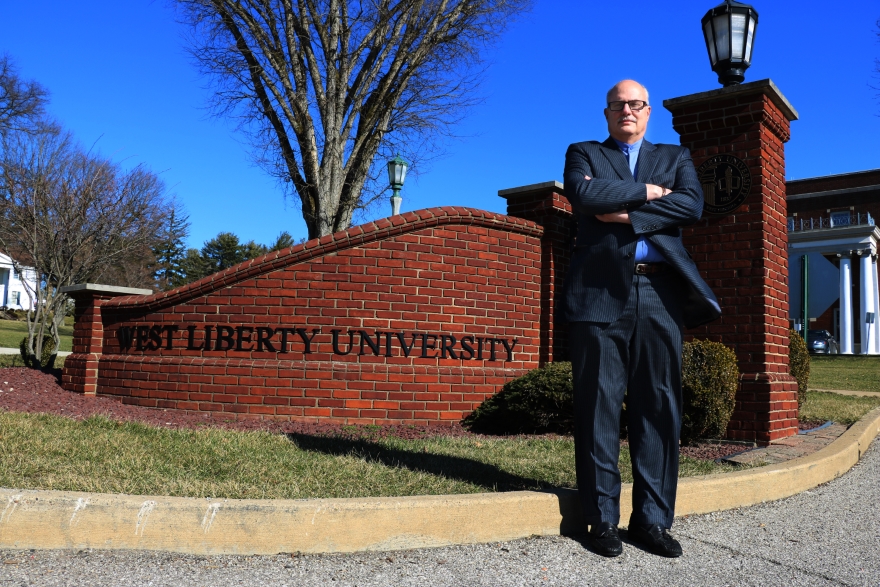 Rodella recalls that he didn’t grow up with a lot of technology at his disposal. His family had a small color TV and a couple of radios, and after college, it wasn’t until 1986 that he bought his first personal computer, a Leading Edge PC with dual floppies and a 20-megabyte hard drive.

In his early jobs, technology wasn’t seen as adding value to a company’s operation, so he always found himself trying to do more with less. Now, 20 years later, as the technology leader for the oldest college or university in West Virginia, it’s more of the same.

“I come from a lower middle-class background, where we had enough of everything, but not too much of anything,” Rodella adds. “My early career was in project controls, trying to limit expense and control the schedule. I think those experiences taught me to never expect excess and learn to succeed without it.” 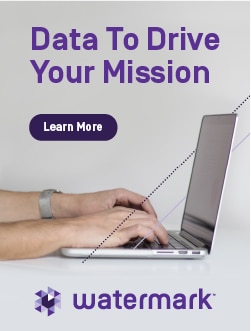