Bringing an anthropologist’s eye to healthcare IT

Joey Johnson knew he might never again fetch a job offer like this: High-profile, superb benefits, a challenging but rewarding workload.

Family and friends implored him to take it, said he’d be a fool to let an opportunity like this pass him by. And yet, something about it didn’t feel right. Johnson and his wife had recently welcomed their first child, and he feared the 90-minute commute to Washington, D.C. would steal away too many precious moments.

So he turned it down. The job? Running cyber security operations for the Executive Office of the President of the United States.

Looking back, it’s one of the best decisions he’s ever made.

“I just did the math and realized, this job is going to be my life,” he recalls. “You can get a lot of things back. But time isn’t one of them.”

Johnson’s knack for turning phrases typifies the 40-year-old’s distinctive, wise-beyond-years approach in an industry where he says decision-makers are far too prone to use outmoded methods and stale thinking. 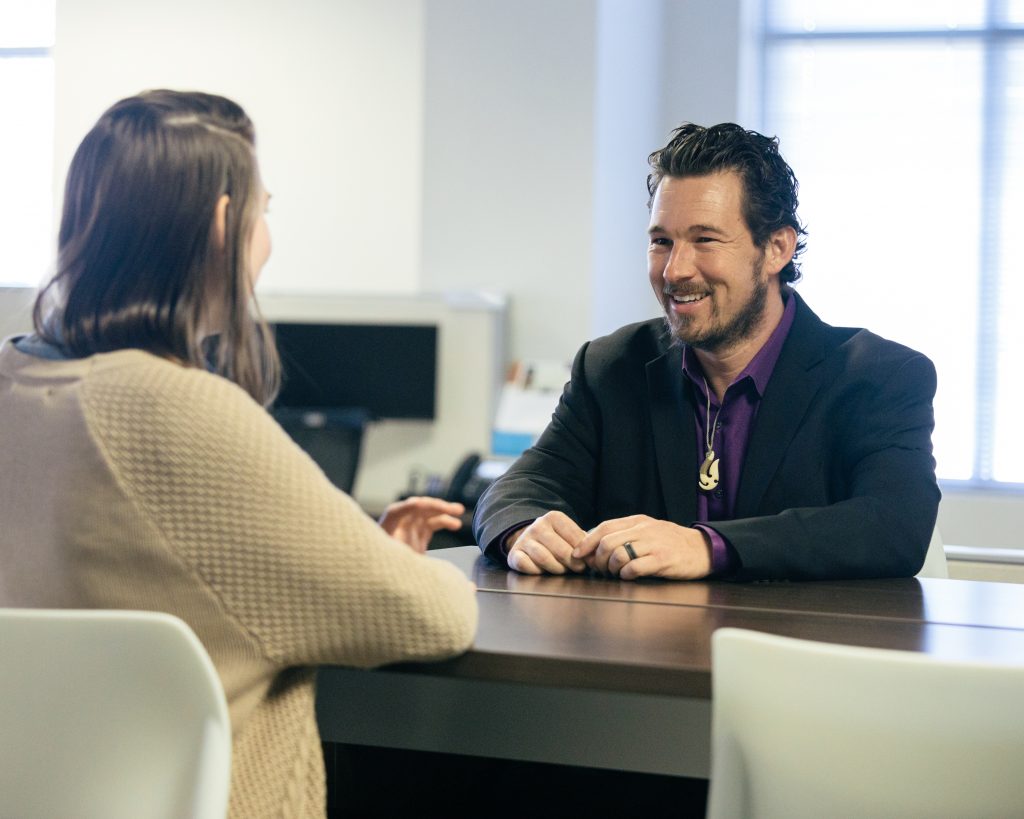 As chief information security officer for Premise Health, an employer-sponsored health center and wellness provider based in Tennessee, Johnson is bringing that disruptor’s spirit to bear on a massive—and increasingly vulnerable—industry landscape.

“One of the things I find a lot of joy in is taking problems and overcoming them in a way where a business hindrance now becomes a business driver,” Johnson says. “It seems counterintuitive at first, but there’s often a path forward there, if you’re willing to look hard enough.”

On the front lines

Think of it as health and wellness made easy, where instead of fitting a physical into an already jam-packed calendar, employees or their families can tick that box off on their lunch break at one of Premise’s onsite, near-site or virtual locations.

For Johnson, however, the resulting complexity—layers on layers of IT infrastructure encompassing dozens of different entities—presents a pressing challenge. Not only must he manage Premise’s internal IT; he also has to assure the company’s services can be seamlessly integrated into their clients’ process and protocol demands.

“You’re constantly tackling problems you don’t have answers for yet,” Johnson says. 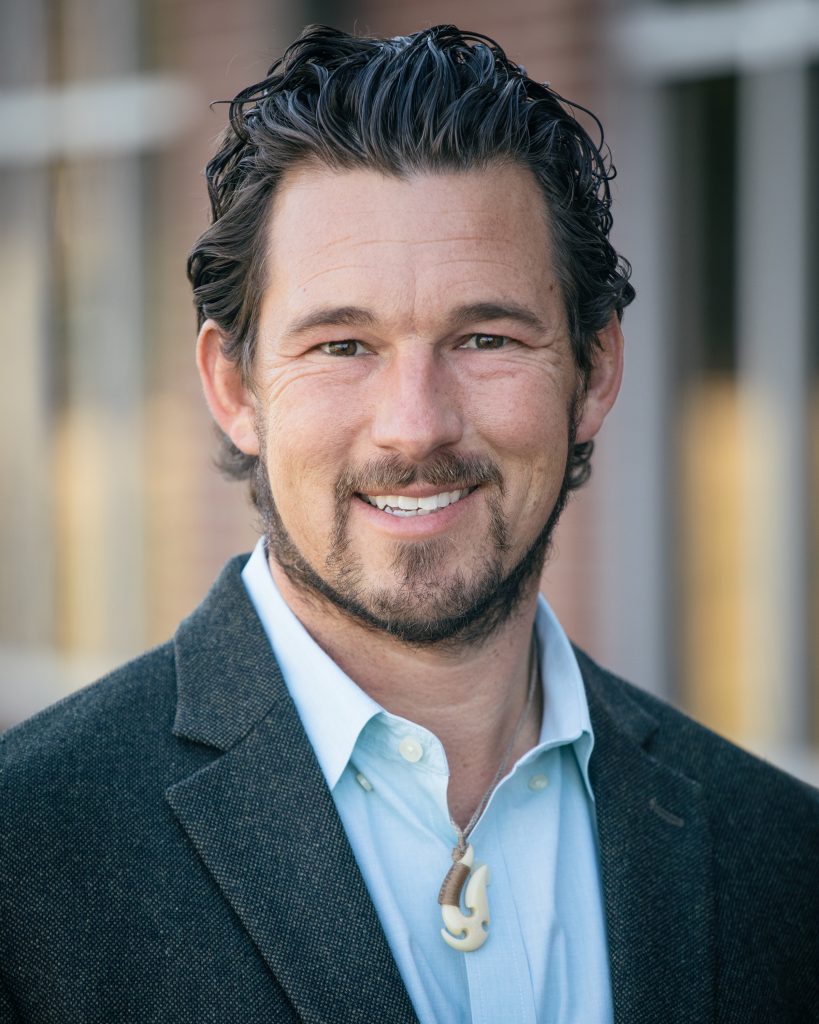 Seldom is this challenge more pressing—or more rife with pitfalls—than with that 10-ton elephant roaming the rooms of every healthcare company in the world: improving data security.

Johnson calls them the “crown jewels” of the industry: the countless terabytes of information—patient records, medical billing information, and other data—on which a global cadre of hackers has increasingly set their sights.

The problem, according to Johnson, is twofold: First, hospitals and health centers are facing a considerable crisis of talent, with many high-tech jobs—a good number of them security-related—either going to underqualified candidates or unfilled altogether.

Second, when Premise works with small or medium-sized partners, Johnson often finds the company’s security postures to be less than optimal, where bringing their practices up to par requires an outsized investment of both time and resources. Adding to the challenge, businesses look for silver-bullet solutions, when the simpler ones—what Johnson calls “basic network hygiene”—offer much better long-term benefits.

While Johnson admits there is no ready-made solution for bridging the talent gap, helping clients focus on what’s effective is simply a matter of communication.

“We started bringing our engineers to the table and saying to the vendor partner, ‘Look, we’ll give you hours of our time to help get you up to speed, because [the engineers] know what they’re doing,’” Johnson says. “And because most of these companies are smaller, they tend to be more nimble, and that makes incorporating recommended improvements a lot easier.”

Internally, Premise has redoubled its efforts to protect the company’s considerable digital assets, a campaign that contributed to Johnson being awarded the 2016 Chief Information Security Officer of the Year by the Nashville Technology Council in February 2017.

More recently, Johnson’s team became the first (and only) dedicated worksite-health company to achieve HITRUST CST Certified status—an initiative that champions information safeguarding—with “zero required remediation or corrective action items.” This came on the heels of their winning the “CSO Magazine” CSO50 Award for 2018, given to the nation’s top security projects.

It’s the latter two accomplishments Johnson is especially proud of. But it’s in how that achievement reflects his team-building style—one where a diversity of backgrounds and opinions are equally welcome—that one garners a greater appreciation for the anthropologist’s eye behind the IT mind.

When he was eight years old, Johnson remembers happening upon a neighborhood driveway with a group of cardboard boxes haphazardly stacked in front. In them sat hundreds of old “National Geographic” magazines, many dating back decades. 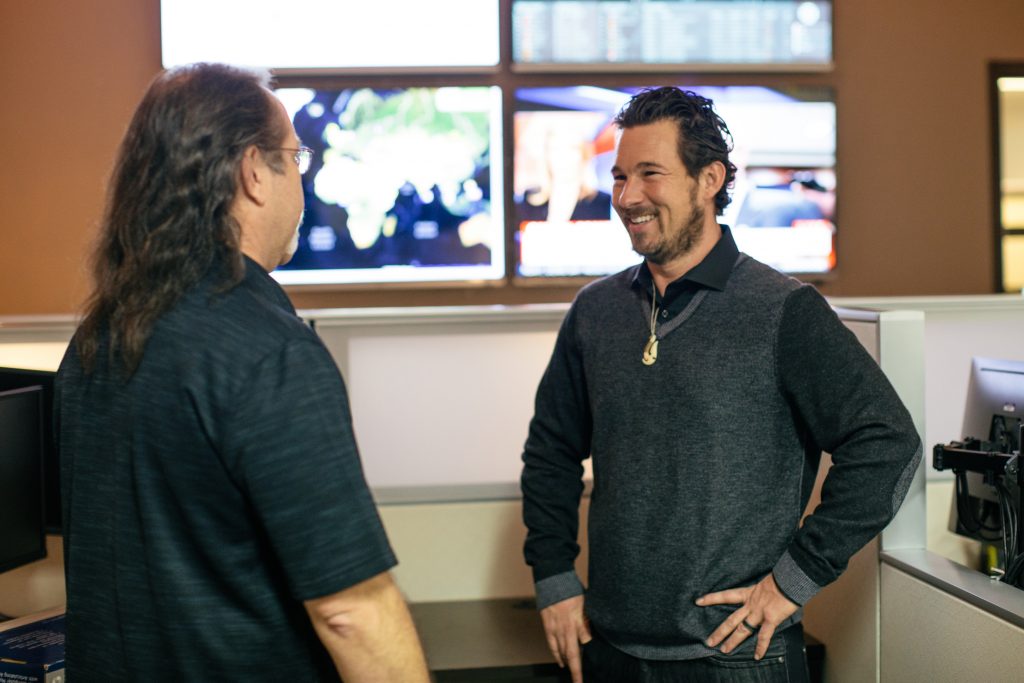 The kaleidoscope of cultures and religions transformed how Johnson saw the world, leading him to study anthropology at Northern Virginia Community College. That is, until his girlfriend (and now wife) reminded Johnson that, beyond a tenured professorship, jobs in the field are few.

Despite the career about-face, propelled by a BS in network engineering and punctuated by his latest post, Johnson insists his anthropological spirit is alive and well.

“I think having an appreciation of different cultures and perspectives makes you a better communicator,” Johnson says. “It allows you to take something utterly mysterious to most people, like cybersecurity, and translate it in a way that people can understand.”

While women make up less than one-tenth of the country’s healthcare IT workforce, Johnson says that number is closer to 20 percent on his staff. It’s not just about progressive HR; for Johnson, having more women on his team—and the communicative strengths he says they bring to the table—is a bona-fide business driver.

“To me, the best mark of a good leader isn’t what you do, but how many leaders you create,” he says. “It’s about empowering others to exhibit the kind of leadership that helps grow a business the right way.” 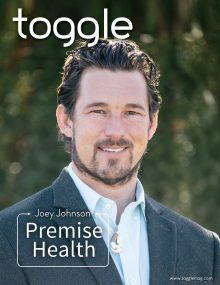